A YOUNG woman was sexually assaulted on a beach during a night out with pals.

The victim had been at Sheiks nightclub in Bognor, West Sussex, when she was first attacked by the suspect. 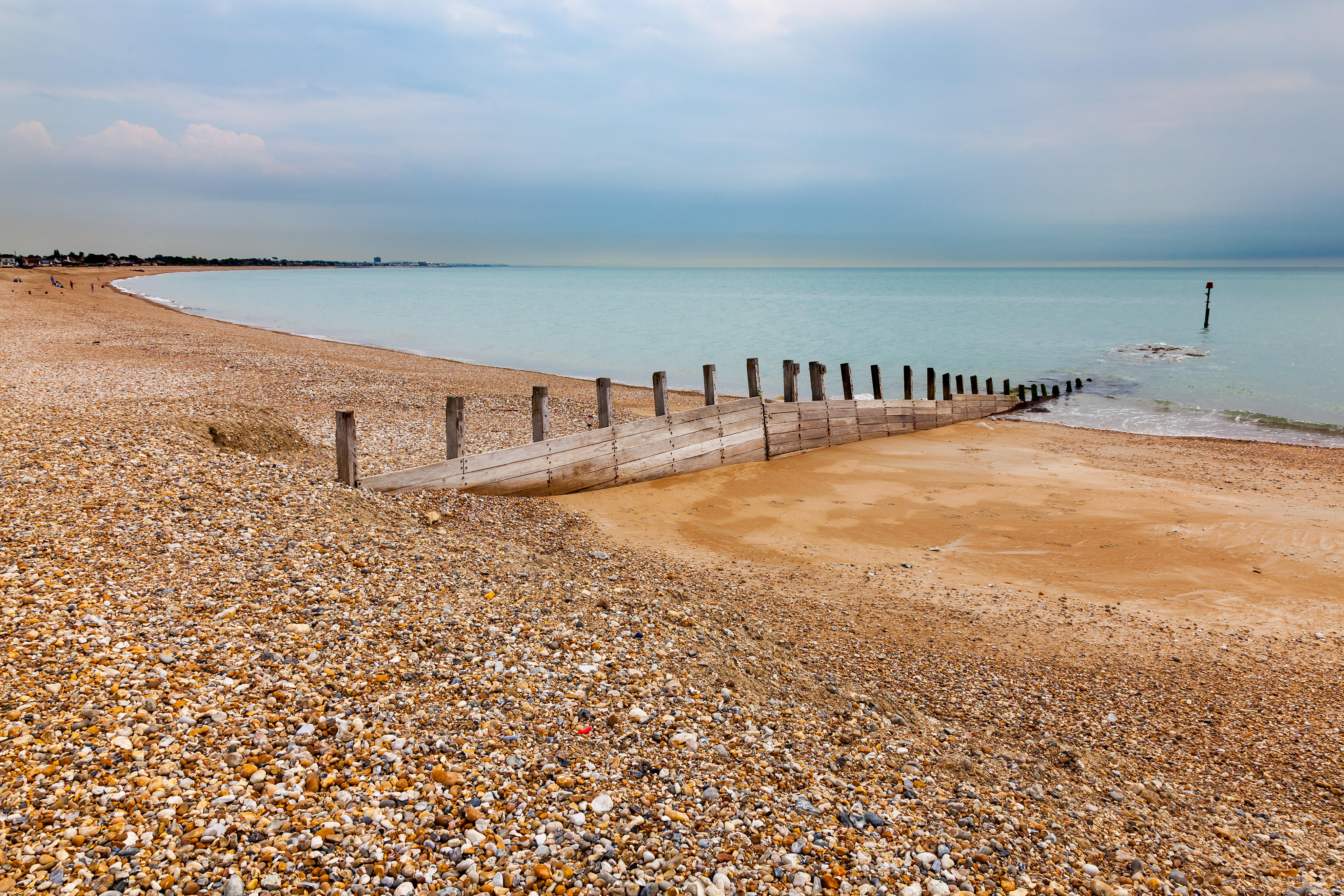 He then took the woman, whose age hasn't been released, to the beach where he assaulted her for a second time near the pier.

Police are now hunting the suspect and have stepped up police patrols in the area while he is on the loose.

He has been described as a white man with short blond hair and around 5ft 7ins tall.

The fiend was wearing a blue/green T-shirt, tight jeans and white socks.

Police say the victim is receiving support from specially-trained officers following the horror at around 3.30am on Sunday.

District Commander, Chief Inspector Jon Carter, said: “This is a serious offence, and I appreciate that it may cause some to be worried about their safety when out at night in Bognor.

“The investigation team will work tirelessly to identify the person involved in this matter and bring them to justice.

“Sussex Police are working with other partners to introduce new measures to keep the district safe.

“In addition, specific police patrol activity, and work with licensed venues is continuing to keep our area safe, especially during the late evening and night time."

Anyone with information can call police on 101 and quote Operation Wingrave.