Fearless exploits of World War One flying ace with 23 confirmed kills are revealed after his incredible collection of medals emerge for sale for £25,000

A fearless World War One pilot’s exploits have been revealed after a stunning collection of medals emerged on sale for £25,000

Air Vice Marshal Sir Matthew ‘Bunty’ Frew officially claimed 23 kills during the conflict but reports from his fellow pilots claimed the tally probably doubled that as he would give credit to his victories to junior pilots to boost their confidence. He would also protect his junior colleagues by flying in harm’s way during dogfights.

His most remarkable victory occurred over Italy in January 1918, where despite only having one working gun he claimed three victories. On return his plane was holed by an anti-aircraft shell, so he glided for five miles through a barrage and over the River Piave to reach the British lines. 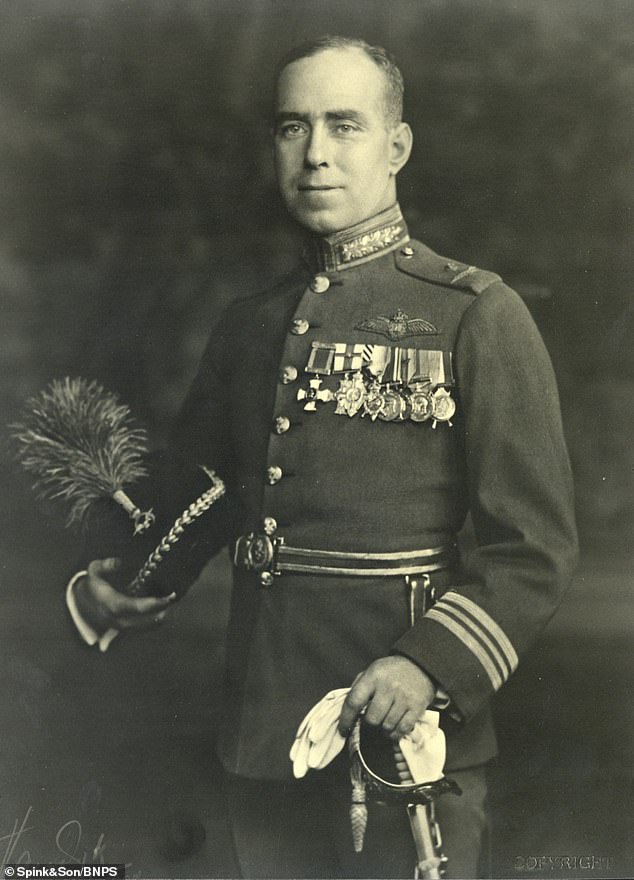 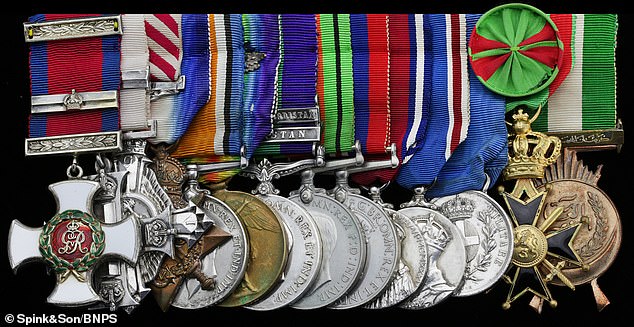 The pilot’s collection of military medals will go on sale for £25,000 at a London auction 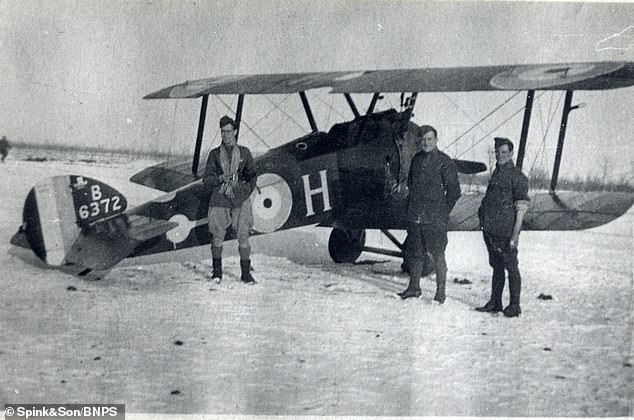 Standing by his plane, ‘Bunty’ (left) would often protect junior pilots during dogfights

His medals, including a prestigious Distinguished Service Order awarded for this actions, are being sold with his logbooks and other personal effects at London auctioneers Spink & Son. The sale takes place on April 22.

‘During a remarkable career, which encompassed being decorated on no less than seven occasions across a 34 year career in the air.

‘Having ended the Great War with a confirmed 23 victories, the highest in his squadron – ‘Bunty’ was selfless and wanted to give younger less experienced pilots around him confidence. 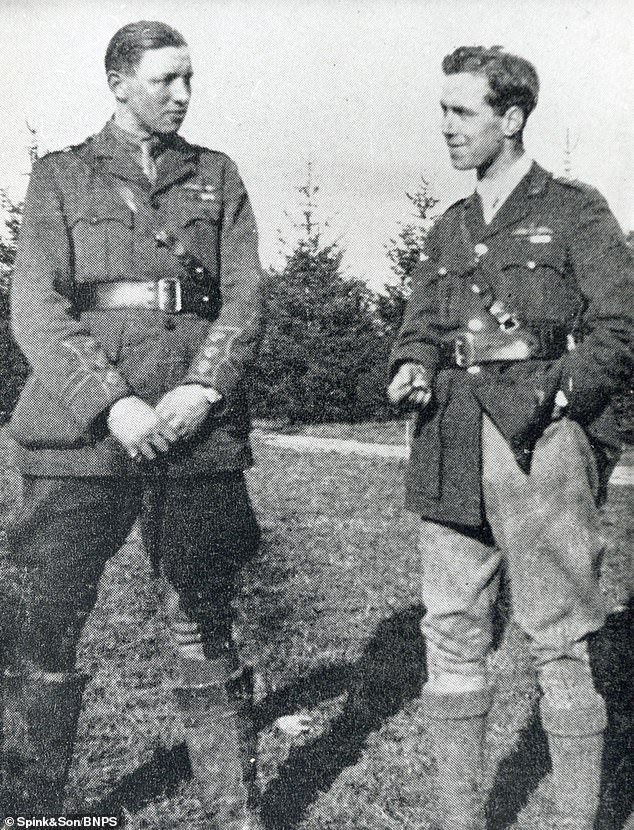 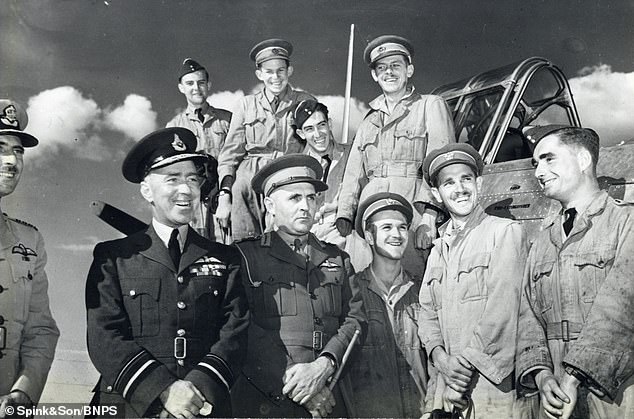 ‘He often gave his own victories to those comrades which means his true total may be a fraction of the real number of enemy planes he downed.

‘We are looking forward to his awards taking off and expect strong competition.’

Frew was born in Glasgow in 1895. He worked at an insurance company before answering the call of duty at the outset of the Great War, enlisting with the Highland Light Infantry.

He landed in France in January 1915 and fought on the Western Front for 19 months before returning to Britain in August 1916. 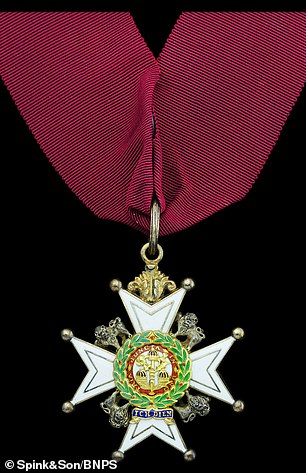 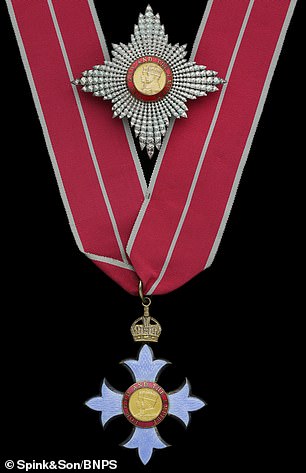 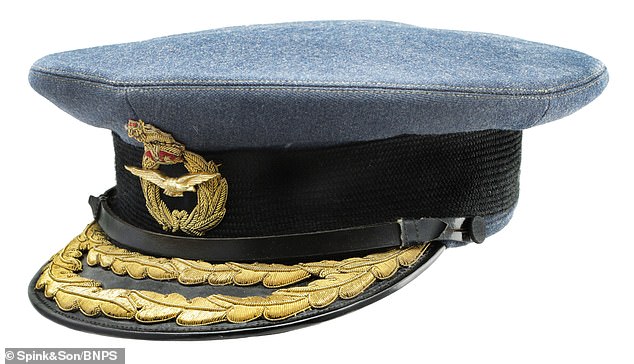 He then volunteered for Royal Flying Corps in operations over France and continued until the end of October 1917, when he was redeployed to Italy.

By that time, he had already claimed a staggering 19 kills, earning him a Military Cross. He was appointed chief fighter instructor at the Central Flying School, Upavon, Wilts, earning the Air Force Cross for his efforts in the conflict’s final months.

Frew remained in the air force after the war where promotions followed and he was briefly in command of the RAF North Weald, Essex, in World War Two.

In September 1940, he was sent to South Africa to be head of the country’s pilot training programme, retiring with the rank of air vice marshal eight years later.

Tags: ace&apos;, flying, One, War, world
You may also like
Recent Posts