COPS have slammed a woman who allegedly found a man raping a mentally ill victim and RECORDED the attack instead of saving her.

Phone footage of the horrific sex attack was then posted by the woman on social media, say shocked police officers in South Africa. 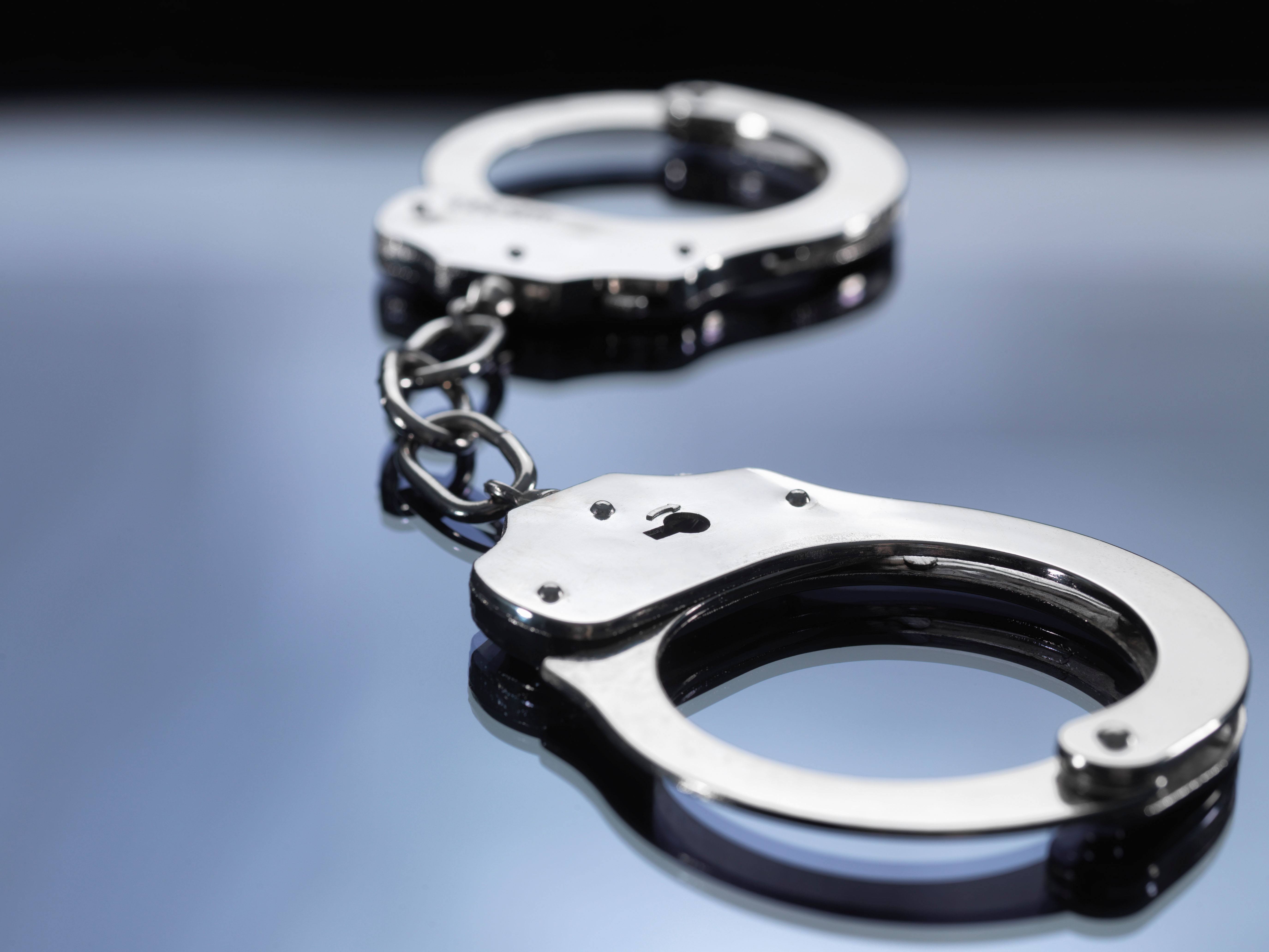 Despite the fact that the woman knew the alleged victim, it's claimed she did not then inform her family or police about the attack, reports IOL News.

It was only when the victim’s sister saw the sickening footage that cops were called in and the suspected rapist and the woman who allegedly filmed the video were arrested.

The woman was later charged with crimen injuria – wilful injury to someone's dignity -and released on a warning.

The suspected rapist made his first appearance at the Bafokeng Magistrates' Court in Tlhabane on Monday and was remanded in custody.

The alleged rape occurred in broad daylight at a settlement just outside Rustenburg in the north west of the country on March 28.

It's claimed while recording the alleged sex attack the woman said: “Why are you doing this to her? Don’t do this.”

Although the alleged rapists was aware he was being recorded and the victim was crying for help he did not stop, it's claimed.

Police Provincial Commissioner Lieutenant-General Sello condemned the incident as well as the woman for what she did.

“Instead of reporting to the police, she circulated it on social media platforms,” he said.

The force has now urged the public to refrain from circulating the video.

Tags: found, Man, rapi, Who, Woman
You may also like
Recent Posts