A WOMAN has been raped after being approached by four unknown men wearing black.

Cops are appealing for witnesses to the attack in Bournemouth, Dorset and have launched an investigation. 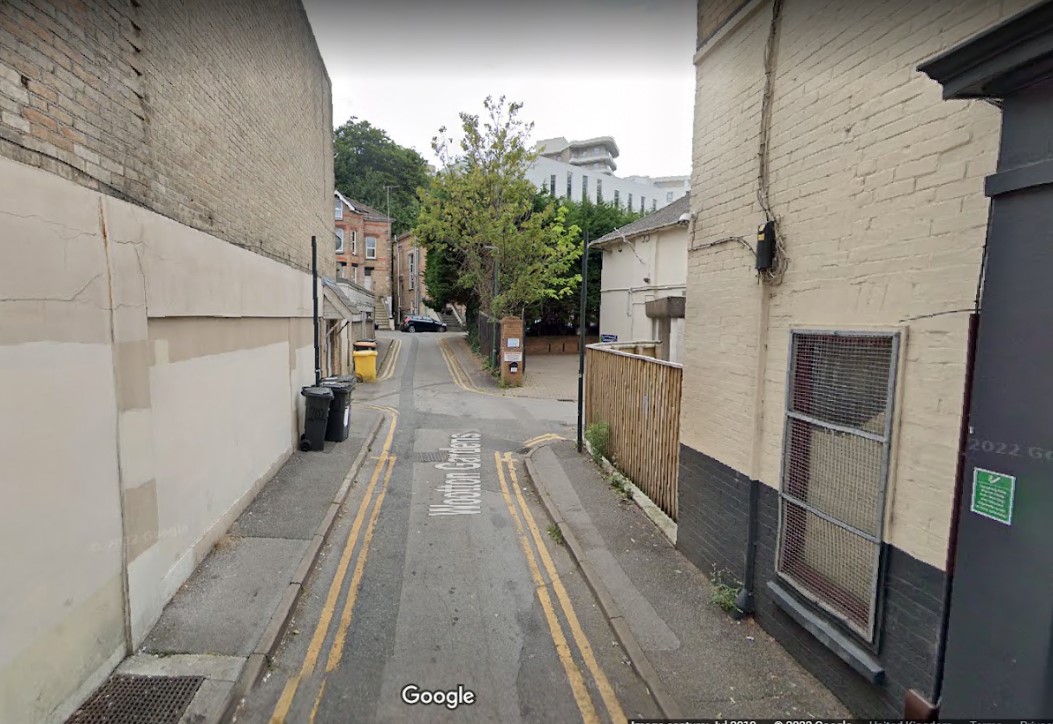 The alleged attackers have been described as Turkish with black beards.

The attack was reported to police in the early hours of Sunday morning, at around 3.05am.

The victim is a woman in her 20s and is being given support by specialist officers, Dorset Police confirmed.

Detective Inspector Kate Starkie said: "A full and detailed investigation has been launched by detectives and a cordon is in place at the location.

I still beat myself up over how I split with Stacey Solomon, says Steve O

"I am appealing to anyone who witnessed the incident or saw any suspicious activity in the area to please come forward."

DI Starkey added: "I would also urge residents with home CCTV or motorists who were travelling in the vicinity with a dashcam to please check their footage for anything relevant to assist our investigation.

"This incident will understandably cause concern for the community and I would like to remind the public that there will be an increased police presence in the town centre as enquiries continue and officers can be approached by members of the public with any information or concerns."

Anyone with information is asked to contact Dorset Police online or by calling 101 and quoting reference number 55220176487.

Those who wish to give information anonymously can call independent charity Crimestoppers on 0800 55 111 or report to them online.