BBC QUESTION Time is back on our screens tonight, and rival politicians will slug it out with each other whilst members of the public grill them face-to-face in a live TV studio.

Tonight's edition will be held in West London, and air from 8pm instead of the usual 10.45pm slot. 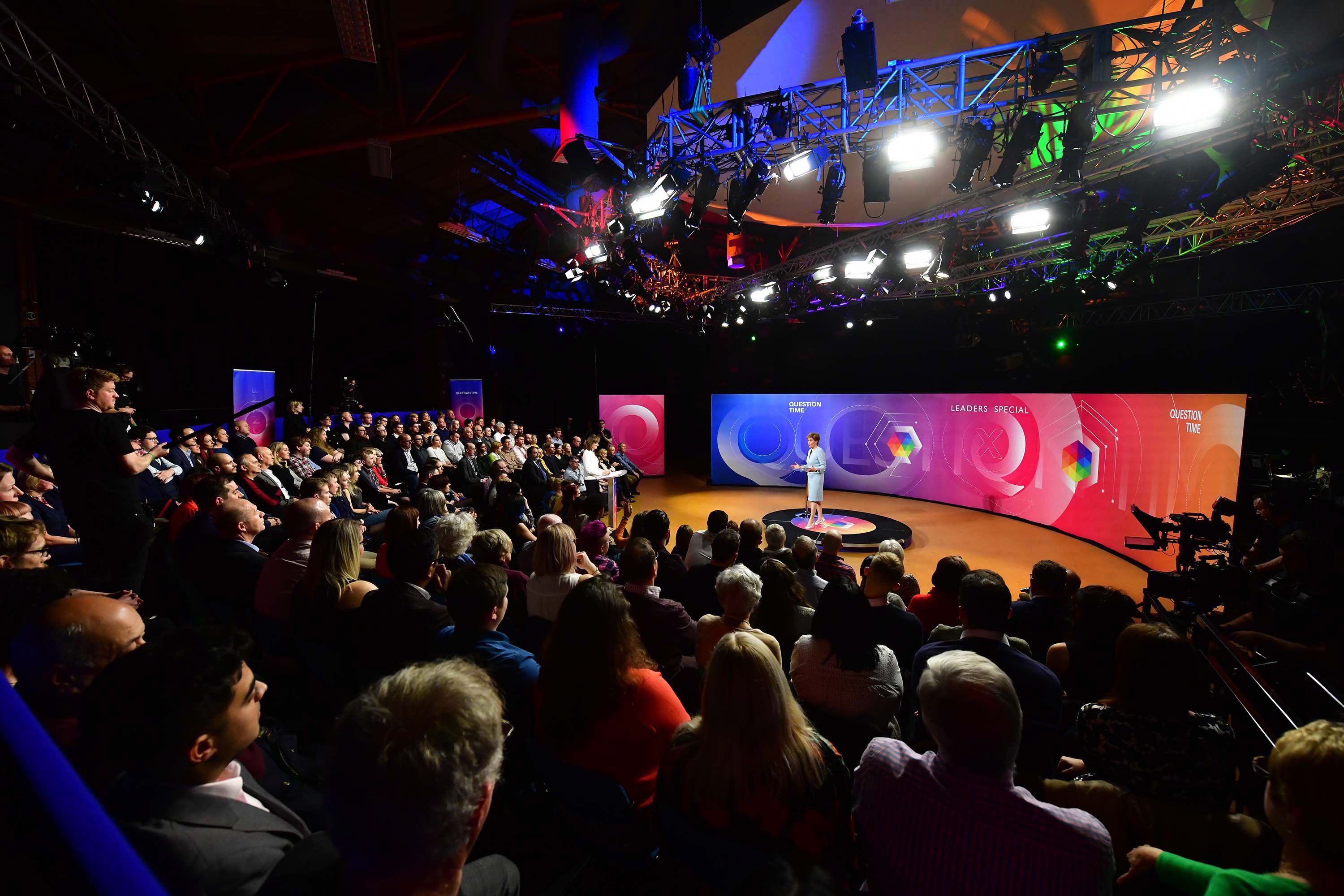 Who is the host? 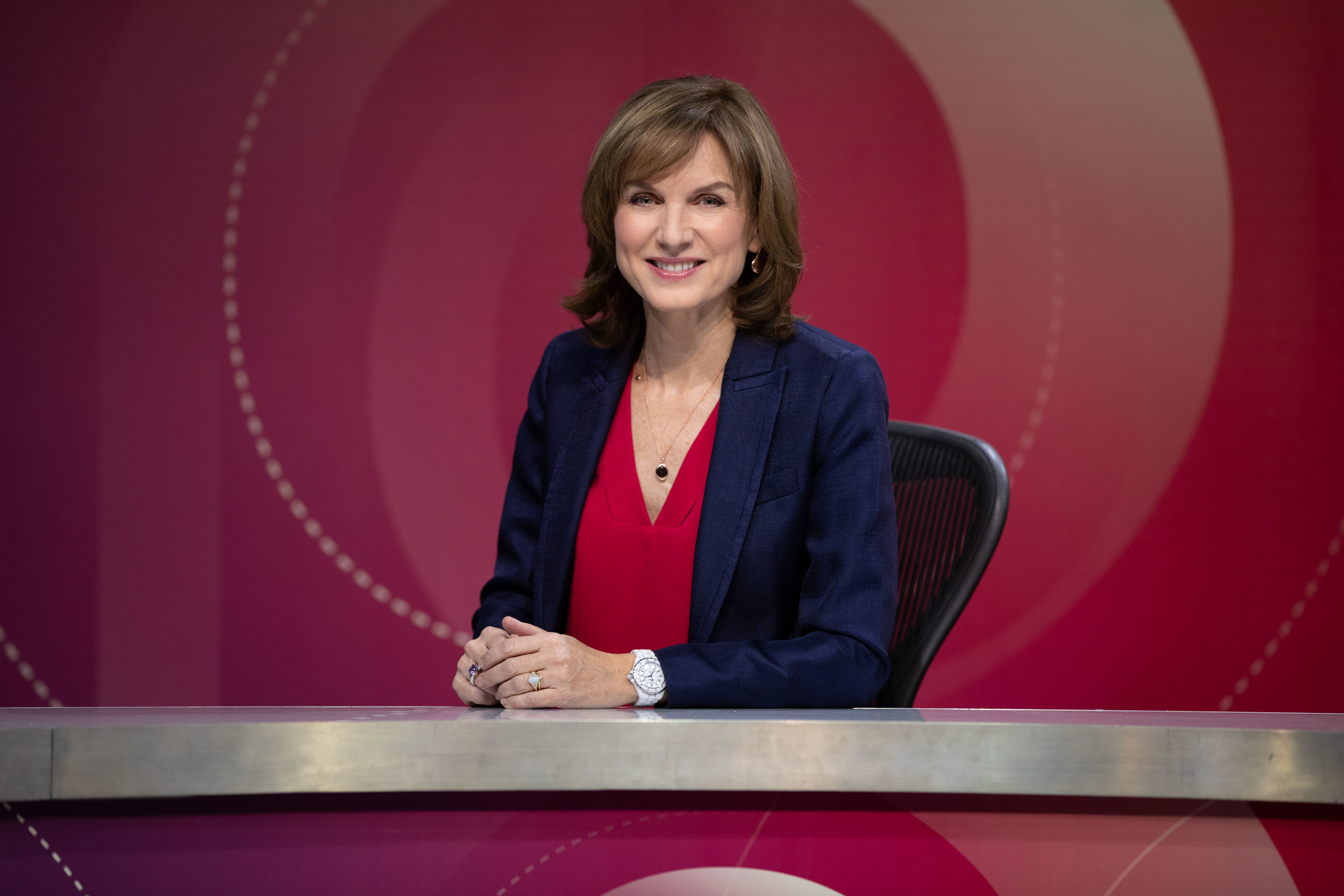 Fiona Bruce has been hosting Question Time since January 10, 2019.

She was brought in to replace long time show host David Dimbleby, and appeared on the debut editon of the programme's new series.

Fiona has spent most of her career at the BBC, presenting Crimewatch and becoming the first female newsreader on the BBC News At Ten.

Who is on the guest panel? 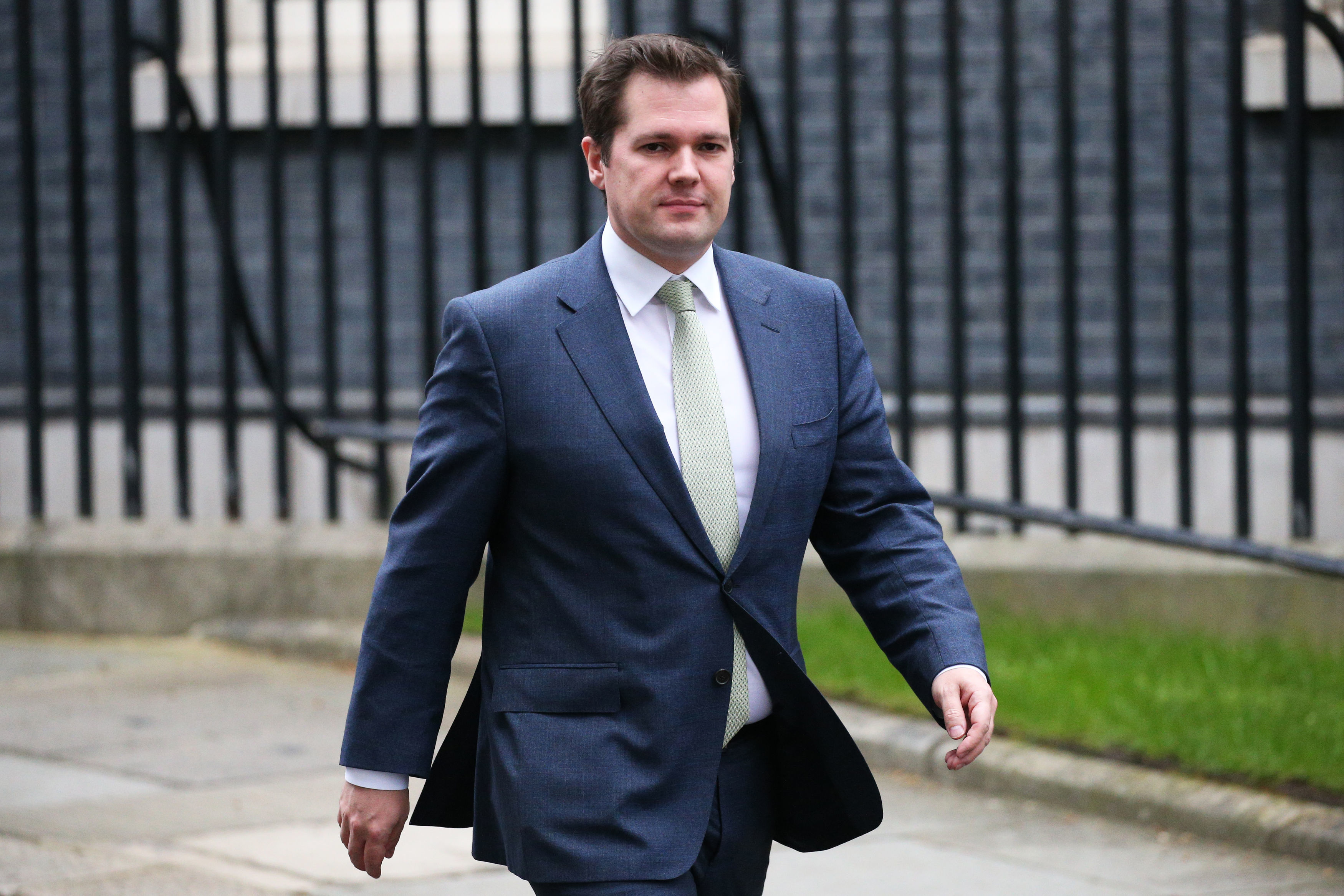 Robert Jenrick is a MP for the  Conservative Party serving as Secretary of State for Housing, Communities and Local Government.

From 2018 to 2019, Jenrick was the youngest minister in the government of ex-Prime Minister Theresa May.

Since July 2019, he has also been the Communities Secretary for current PM, Boris Johnson. 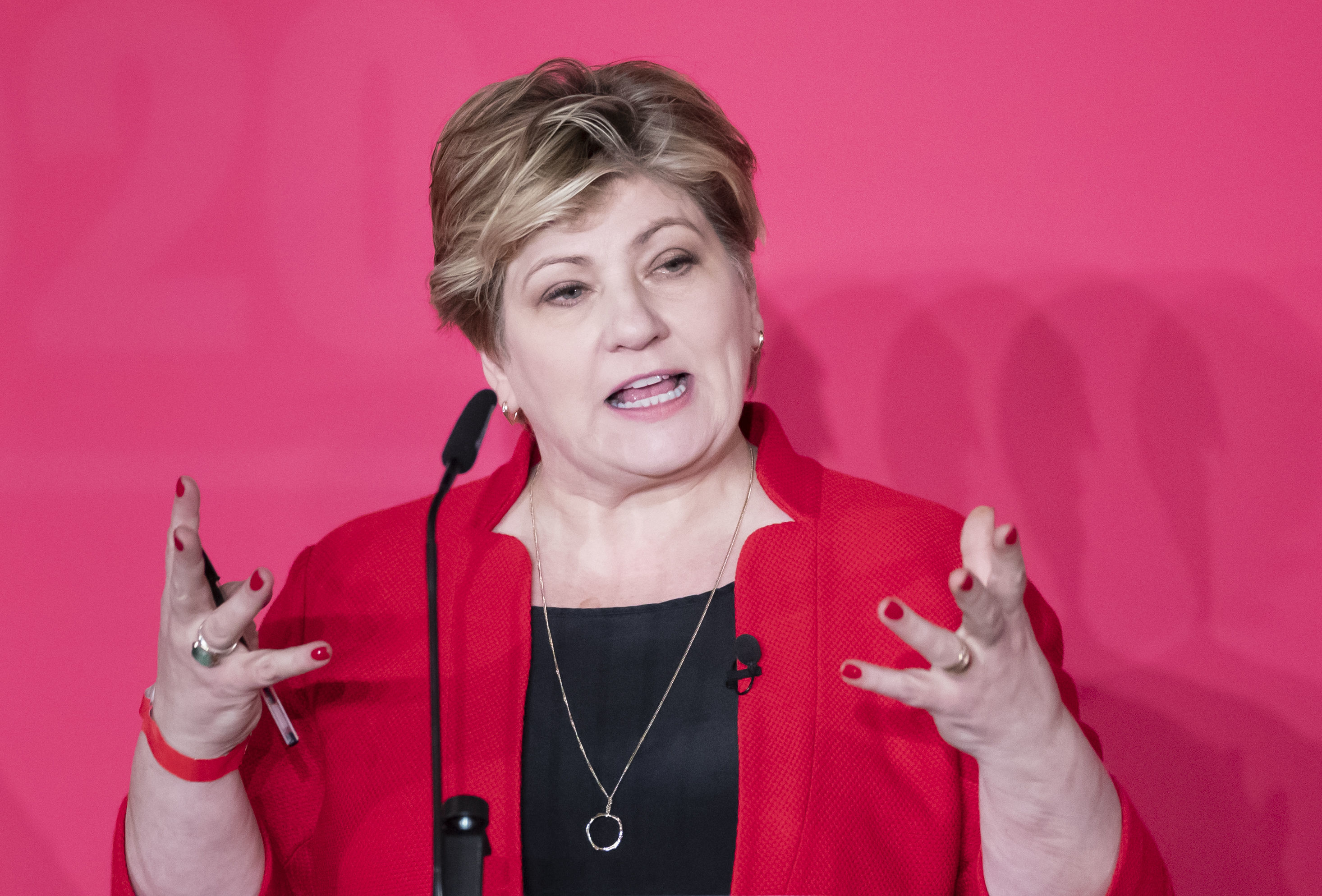 Emily Thornberry is the Shadow Foreign Secretary for Labour.

She has been the MP for Islington South and Finsbury since 2005.

After Labour lost the last election in 2019, Thornberry announced she will be running for the leadership of the Labour party once Jeremy Corbyn stepped down. 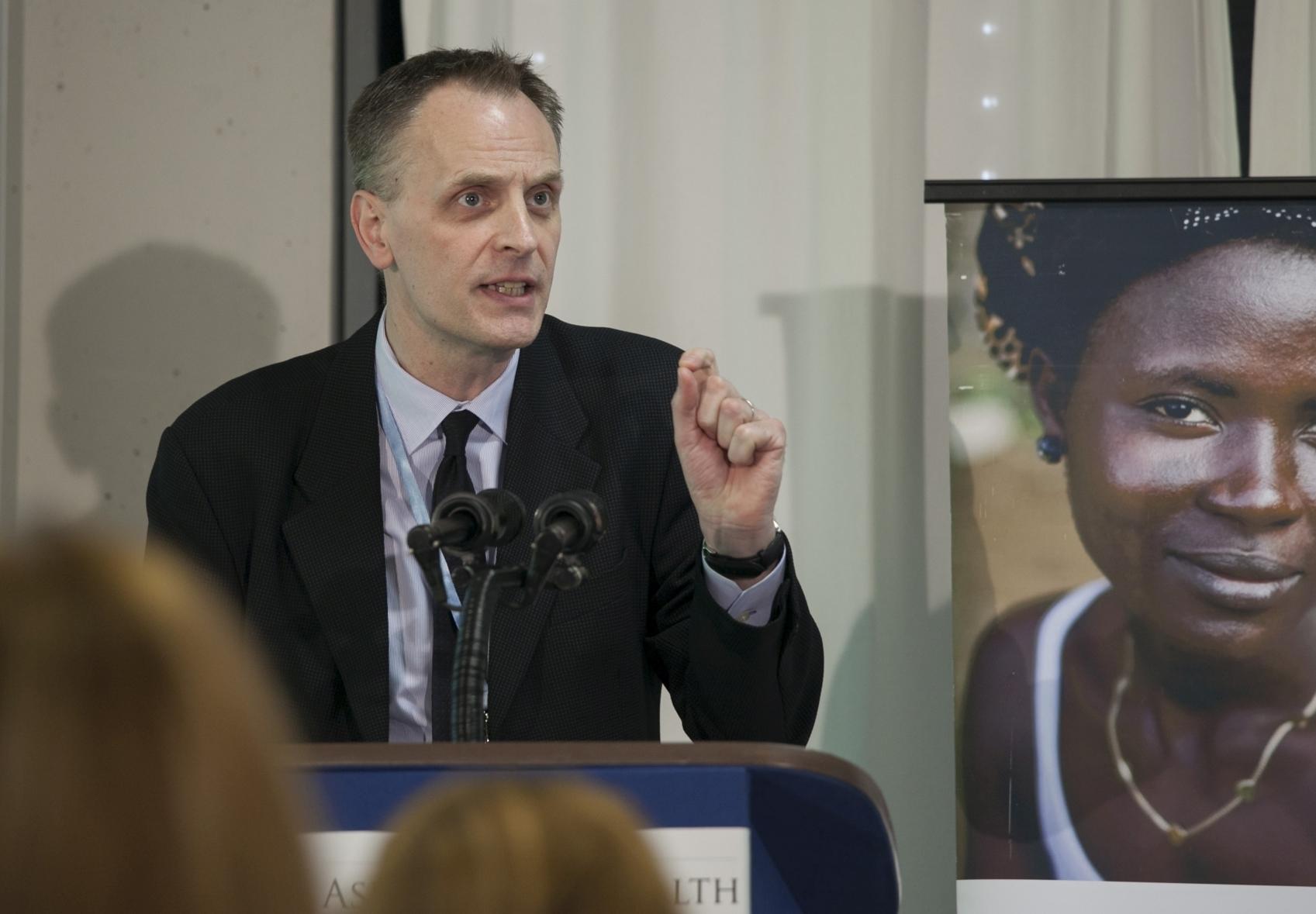 Richard Horton is the editor-in-chief of the medical journal The Lancet.

Horton served as a medical columnist for The Observer and writes for The Times Literary Supplement.

In 2007, Horton received the Edinburgh Medal for scientific and professional contributions to the understanding and well-being of humanity.

In 2009, he gained a recognition of contributions to public health from the Johns Hopkins Bloomberg School of Public Health. 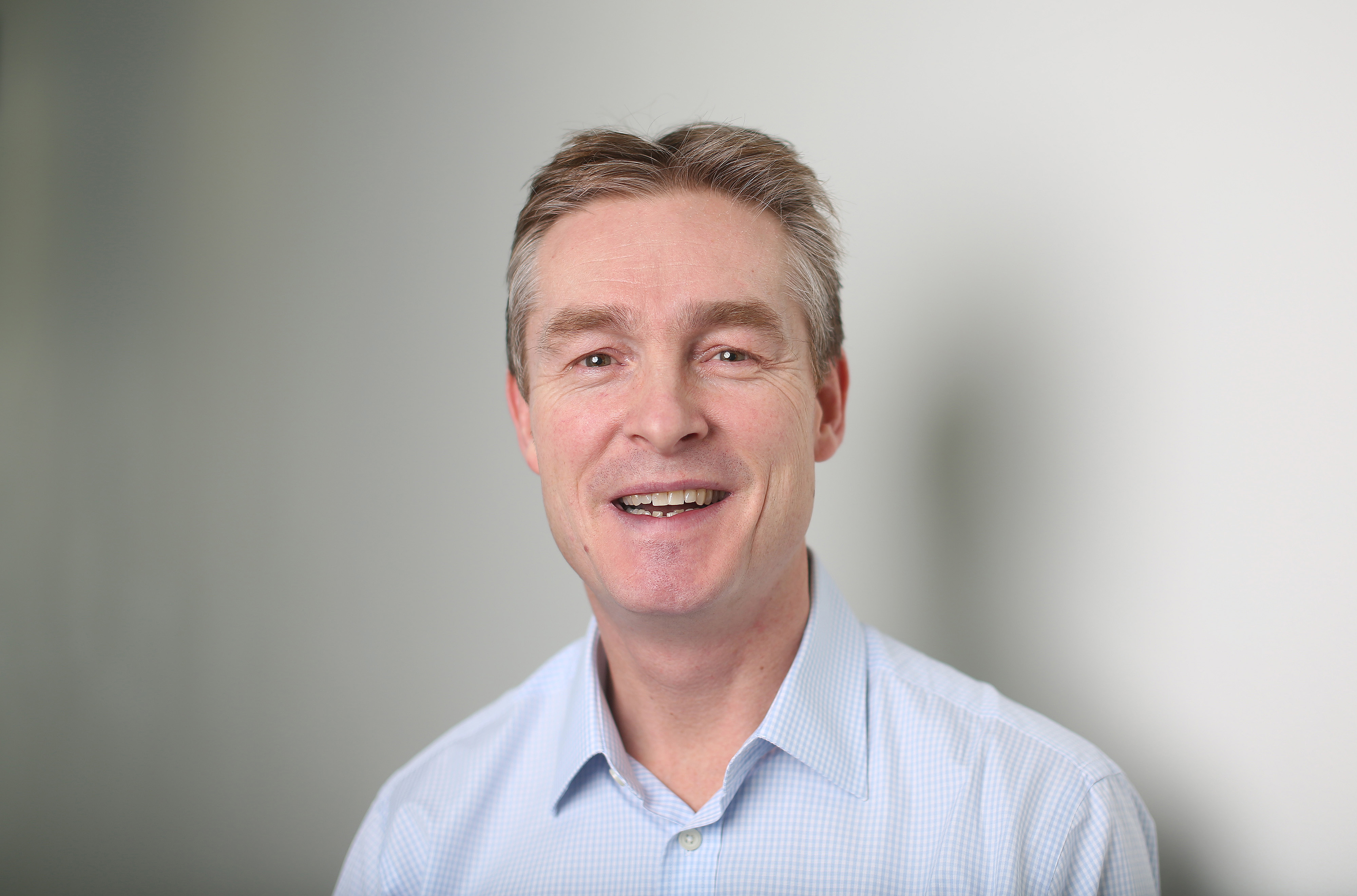 He joined the business in 2015 when there were 84 gyms and steered growth of the business to over 200 facilities in 2018.

Tags: BBC, on, Question, Time, ton, Who’s
You may also like
Recent Posts