Dr Tedros Adhanom Ghebreyesus made the comments as he warned against political differences giving the virus a chance to "exploit" the population, after trading strong words with President Trump about the organisation's transparency. 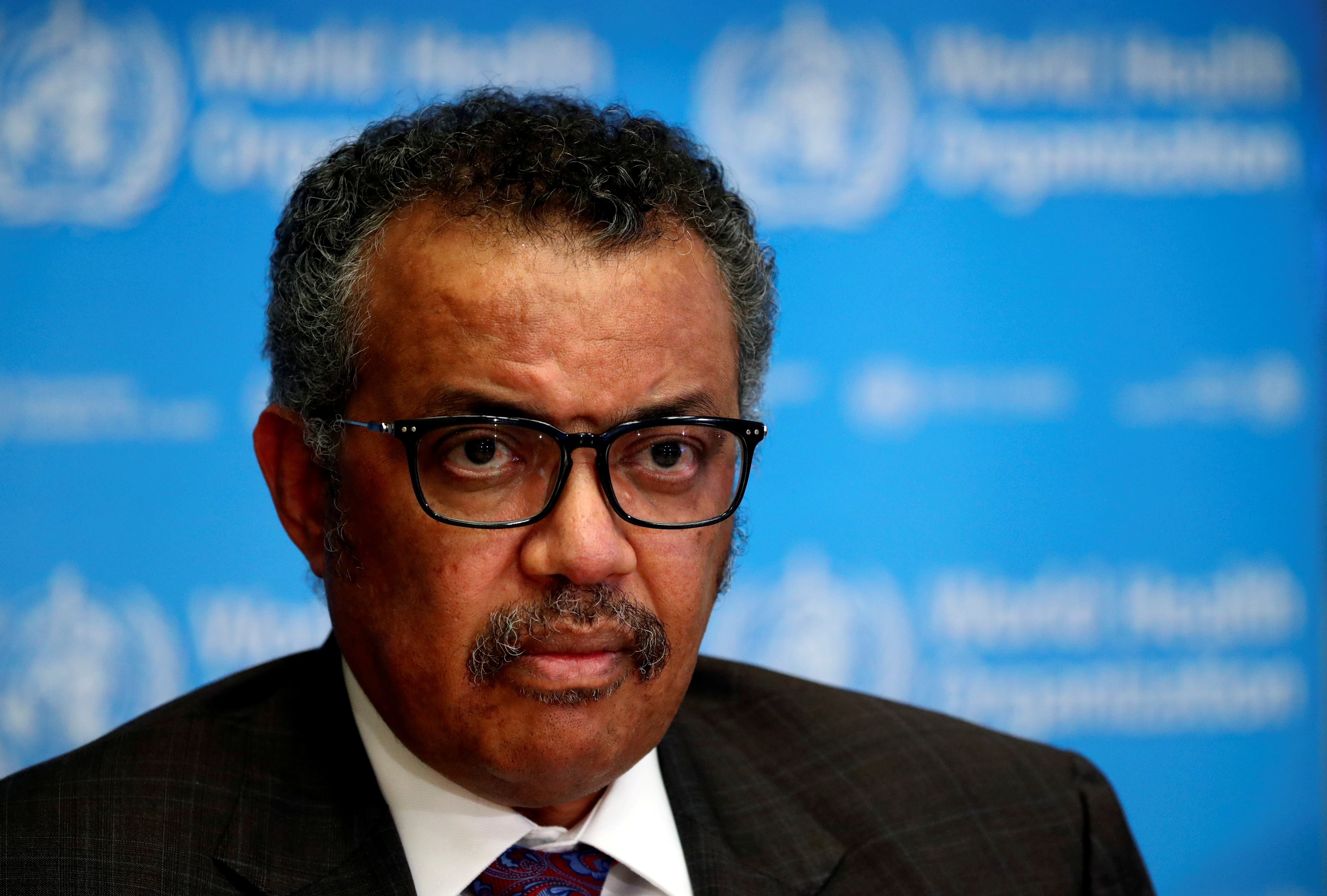 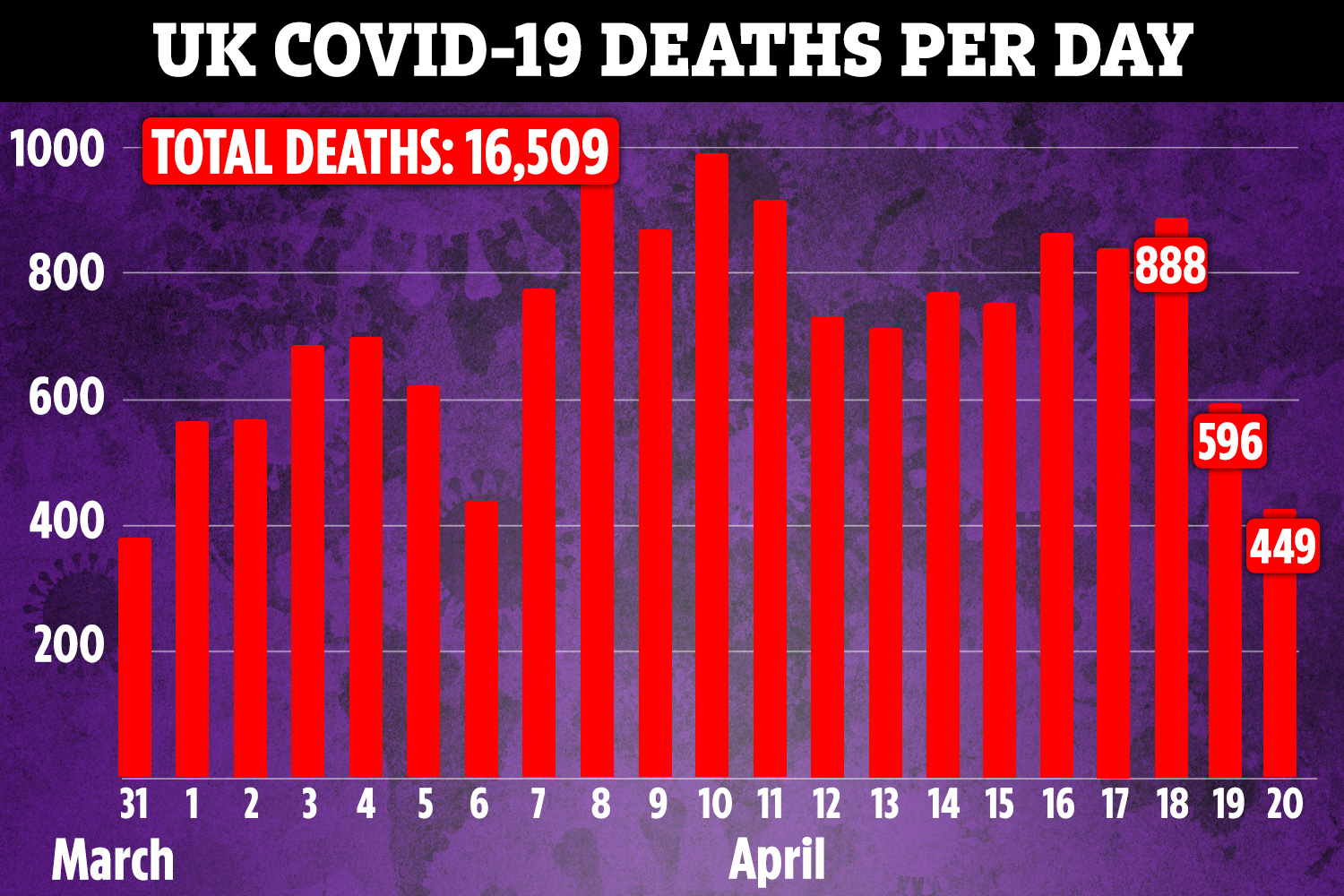 The Whitehouse accused the WHO of favouring China and botching their coronavirus response from the beginning in an attempt to conceal the seriousness of the bug.
He also withdrew the US's $500million worth of funding to the organisation.

Britain and other big donors have made it clear they will continue to fund the organisation.

But Dr Tedros said: "There is no secret in WHO," as he insisted they had warned the world about the virus from the start.

He also made it clear no information had been withheld from the US.

Dr Tedros also warned: "This virus is dangerous. It exploits cracks between us when we have differences," and compared it to deadly 1918 Spanish Flu.

It comes as the health chief told reporters: "Trust us. The worst is yet ahead of us.

“Let’s prevent this tragedy. It’s a virus that many people still don’t understand.”

He continued: "Easing restrictions is not the end of the epidemic in any country".

The comments follow new data that shows only two to three per cent of the entire globe's population have had the virus, and therefore theoretically could have antibodies.

Dr Maria Van Kerkhove, the WHO’s technical lead on Covid-19, admitted the organisation had thought the infection rate would be higher.

She continued: "A number of studies we are aware of in pre-print have suggested that small proportions of the population [have antibodies].

“It is really important to understand how the studies were done.”

The WHO will now examine the test conditions and methods for these individual experiments, and check them for accuracy before releasing any official figures.

But the health experts also warned that simply having had coronavirus does not mean you are now immune to it – debunking the widespread theory.

The doc said: "Right now, we have no evidence that the use of a serological test can show that an individual has immunity or is protected from reinfection."

The new data could wreck widespread plans for herd immunity and mean that certain ideas – like allowing those who had recovered from the virus to get back to work – would need to be scrapped.

Tags: ‘worst, is, The, to, warns, Who, yet
You may also like
Recent Posts