Home
World News
Where will Rishi Sunak get the readies for our £1trillion crisis spending spree?

RISHI Sunak is juggling many balls in preparing his update on the economy next month.

Public spending may top £1trillion a year for the first time by the end of this parliament. 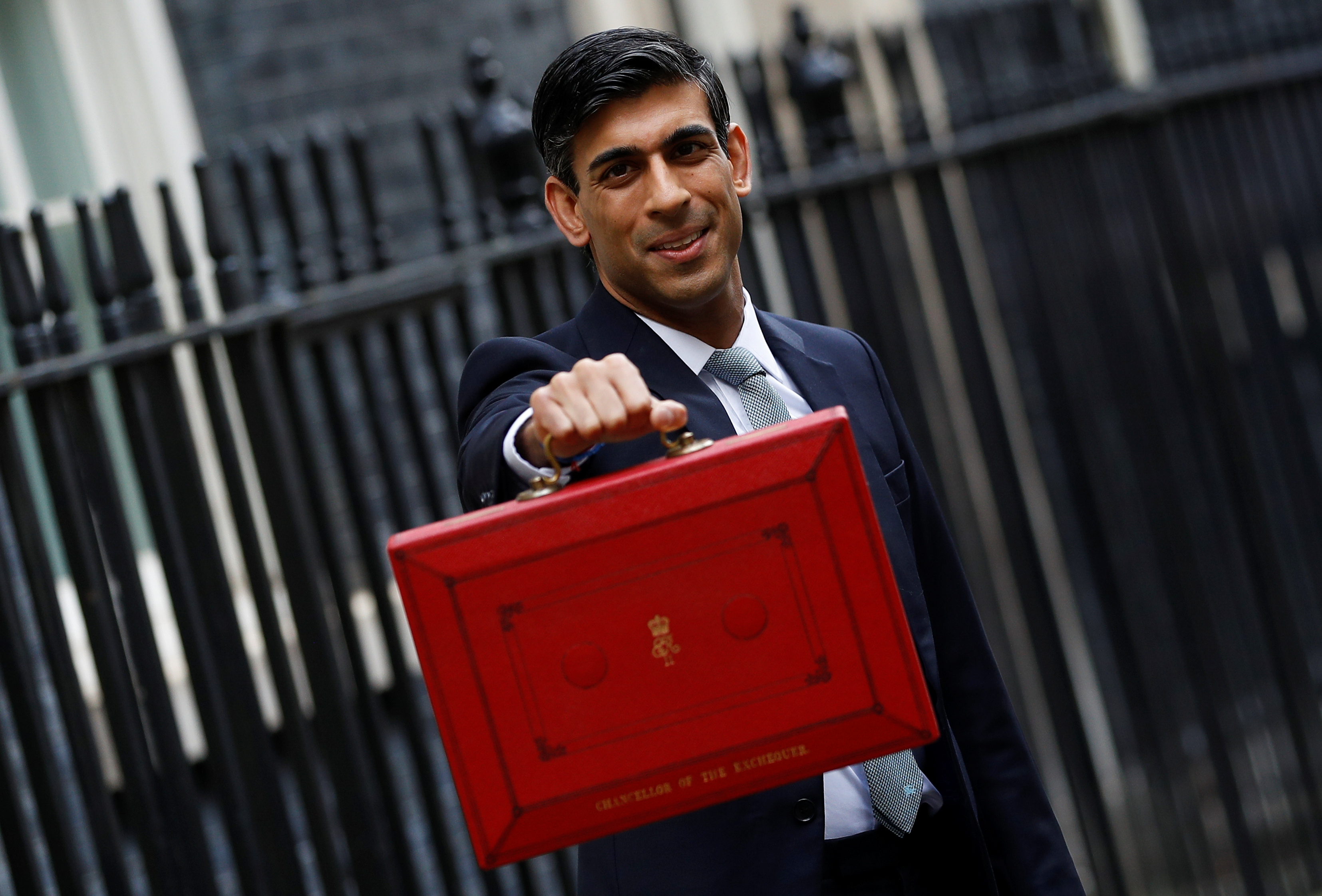 Partly that will reflect a bigger benefits bill, due to higher unemployment.

It will also reflect big spending increases aimed at improving our infrastructure in key areas, such as broadband and transport, as well as supporting the transition to a low-carbon economy.

These commitments, originally due alongside Mr Sunak’s Budget in March, will probably be dressed up as a package to “reset” the economy and promote growth after the Covid-19 pandemic.

Mr Sunak’s problem is how to pay for it. Ideally, higher public spending is financed by growth, which automatically generates more tax revenues.

But after the pandemic, growth will be hard to come by. Viable businesses will have gone bust and left the economy with permanent scars.

Accordingly, the Chancellor will have to pay for public spending increases by raising taxes, making savings elsewhere or raising borrowing.

The first would be risky and difficult. The Chancellor already faces a drop in revenues.

In April alone, tax receipts were down by almost a quarter on April last year, with lower consumer spending in the lockdown hitting VAT receipts.

The fourth major source of tax receipts, corporation tax, will also fall sharply this year due to a collapse in company profits.

The take from stamp duty, which has soared in recent years, will also fall after the housing market froze.

Trying to raise taxes in such a climate would risk stifling growth further.
Moreover, last December’s election-winning Conservative manifesto promised not to raise the rates of income tax, National Insurance and VAT.

The Chancellor could keep to the letter of that promise while still hiking taxes — for example, by removing the exemption from National Insurance enjoyed by workers who have reached the state pension age.

Or he could scrap the “upper earnings limit” on National Insurance contributions, sparing the lower paid while clobbering those on £50,000 a year or more.

Alternatively, Mr Sunak could cut tax relief on pension contributions for higher earners. But that would be ill-advised.

When George Osborne tried it, in 2015, it led to the early retirement of thousands of doctors and an NHS staffing crisis. 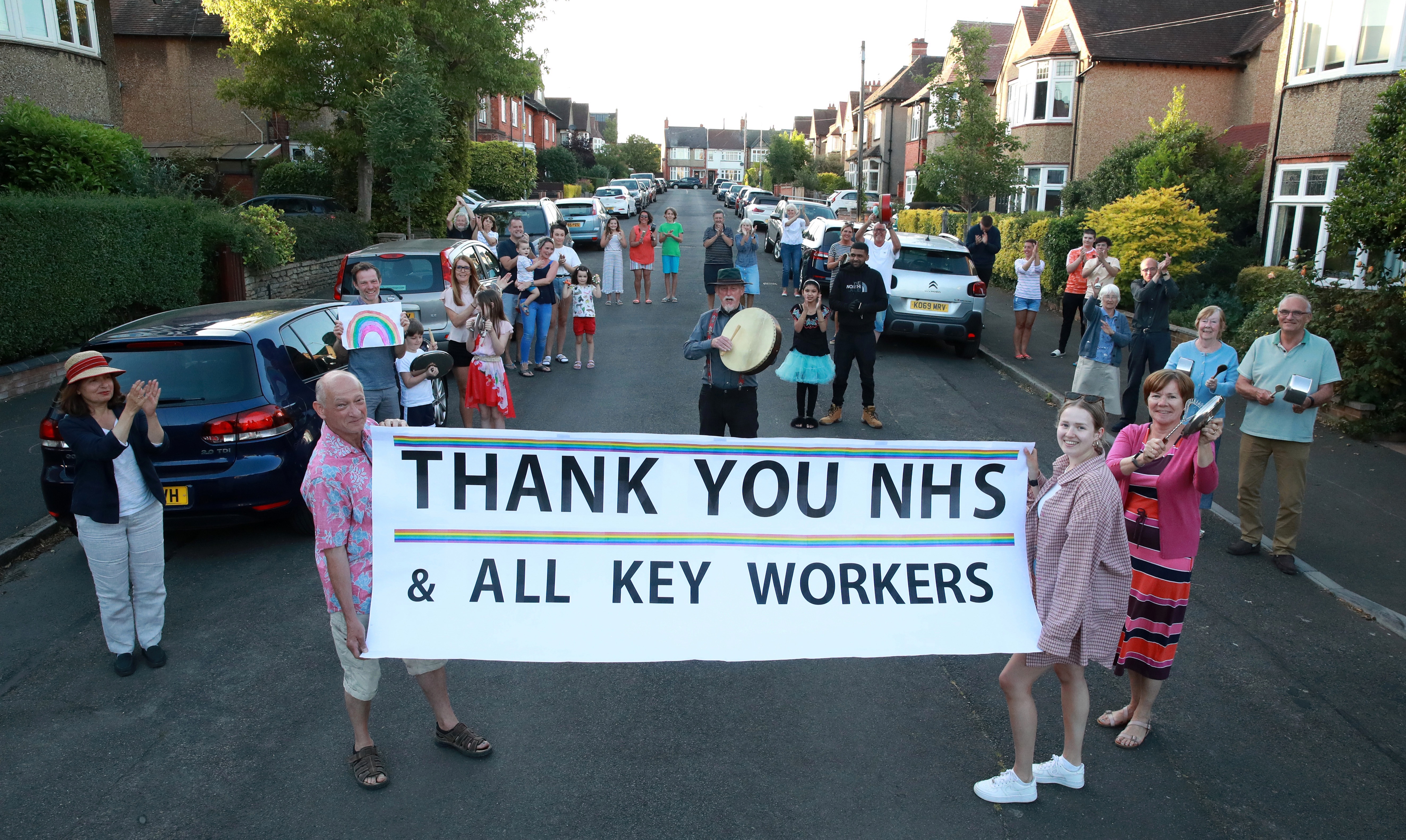 One tax increase seemingly nailed on, though, is to bring the rate of National Insurance paid by the self-employed into line with that paid by workers on PAYE.

Mr Sunak hinted at this when unveiling the Government’s generous support package for the self-employed.

As Terry Smith, the UK’s most successful fund manager, told Sky News this week: “I would have thought the Chancellor will use the opportunity of this crisis.

"He may feel he’s got a bit of a free pass to do some difficult things on the tax front that previously would have been unacceptable.”

This might include introducing an NHS “surcharge”, new wealth taxes, reforming council tax or, more explosively, slapping capital gains tax on the sale of primary residences — a move that would raise at least £25billion annually but infuriate millions of homeowners.

The Chancellor may feel he’s got a bit of a free pass to do some difficult things on the tax front that previously would have been unacceptable.

However, far from raising taxes, the Chancellor is more likely to cut them in a push for growth and to rebuild consumer confidence.

If raising taxes is hard, so too is cutting spending elsewhere. A decade of austerity after the global financial crisis means there is less waste to cut.

Yet there are savings to be made were Mr Sunak to risk some controversial measures.

These could include cutting the UK’s £15billion foreign aid budget, ruled out by Mr Osborne and his successor Philip Hammond.

Freezing public sector pay for two years would save nearly £7billion by the end of this parliament.

But that would lose votes among the millions of Britons who clapped NHS workers on their doorsteps every Thursday night.

Or the Chancellor could scrap the “triple lock” under which the basic state pension rises each year by a minimum of either 2.5 per cent, the rate of inflation or average earnings growth, whichever is greatest.

That would save £8billion a year. Even downgrading it to a “double lock”, stripping out the 2.5 per cent element, would save half that.

But it too would break a manifesto pledge and enrage pensioners.

All of which means higher borrowing will probably pick up the slack.

The national debt, as a proportion of national income, will shortly reach a level last seen in the Fifties, when we were still paying for World War Two.

But with interest rates at an all-time low — and some investors even paying the Government for the right to lend to it — the cost of servicing that debt is at a post-war low.

It will be Mr Sunak’s easiest option by far. 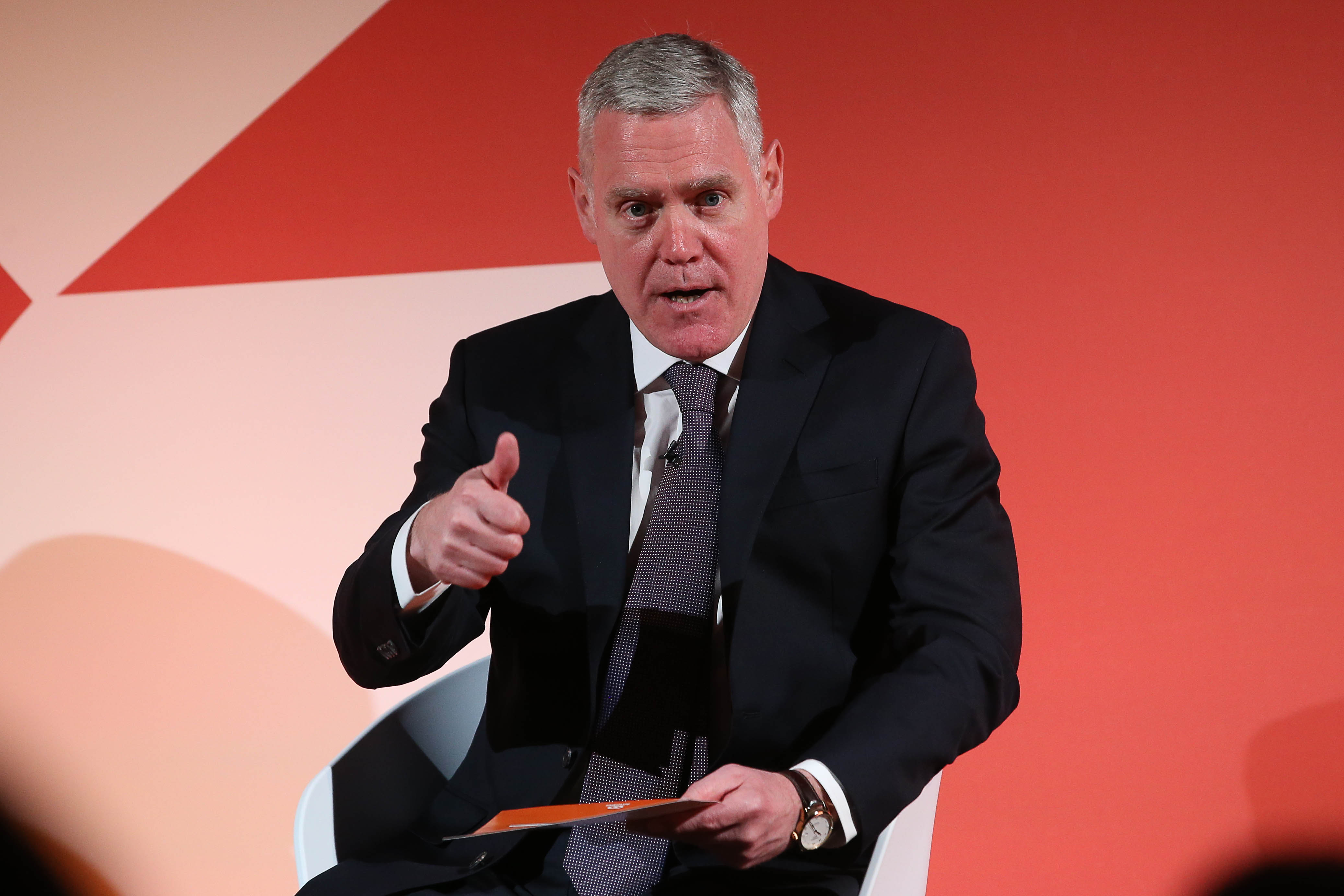 To receive The Sun’s Coronavirus newsletter in your inbox every tea time, sign up here.

Get Britain’s best-selling newspaper delivered to your smartphone or tablet each day – find out more.

Tags: get, Rishi, Sunak, The, Where, Will
You may also like
Recent Posts