THE Washington Redskins have announced they will be reviewing their "offensive" nickname amid widespread anti-racism protests.

The news was announced in a press release on Friday as pressure mounted on the team to change their name and logo, which some Native American groups find offensive. 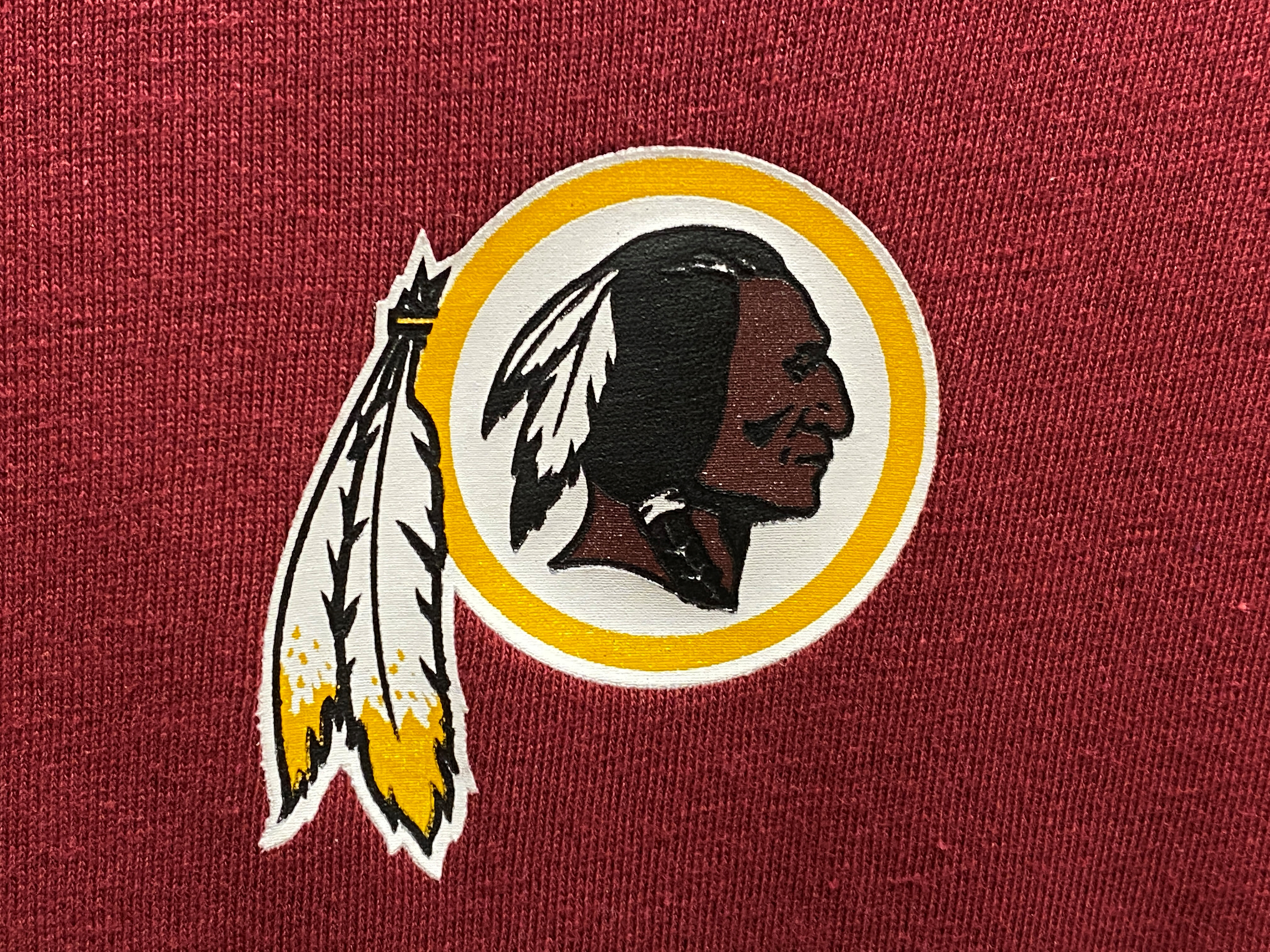 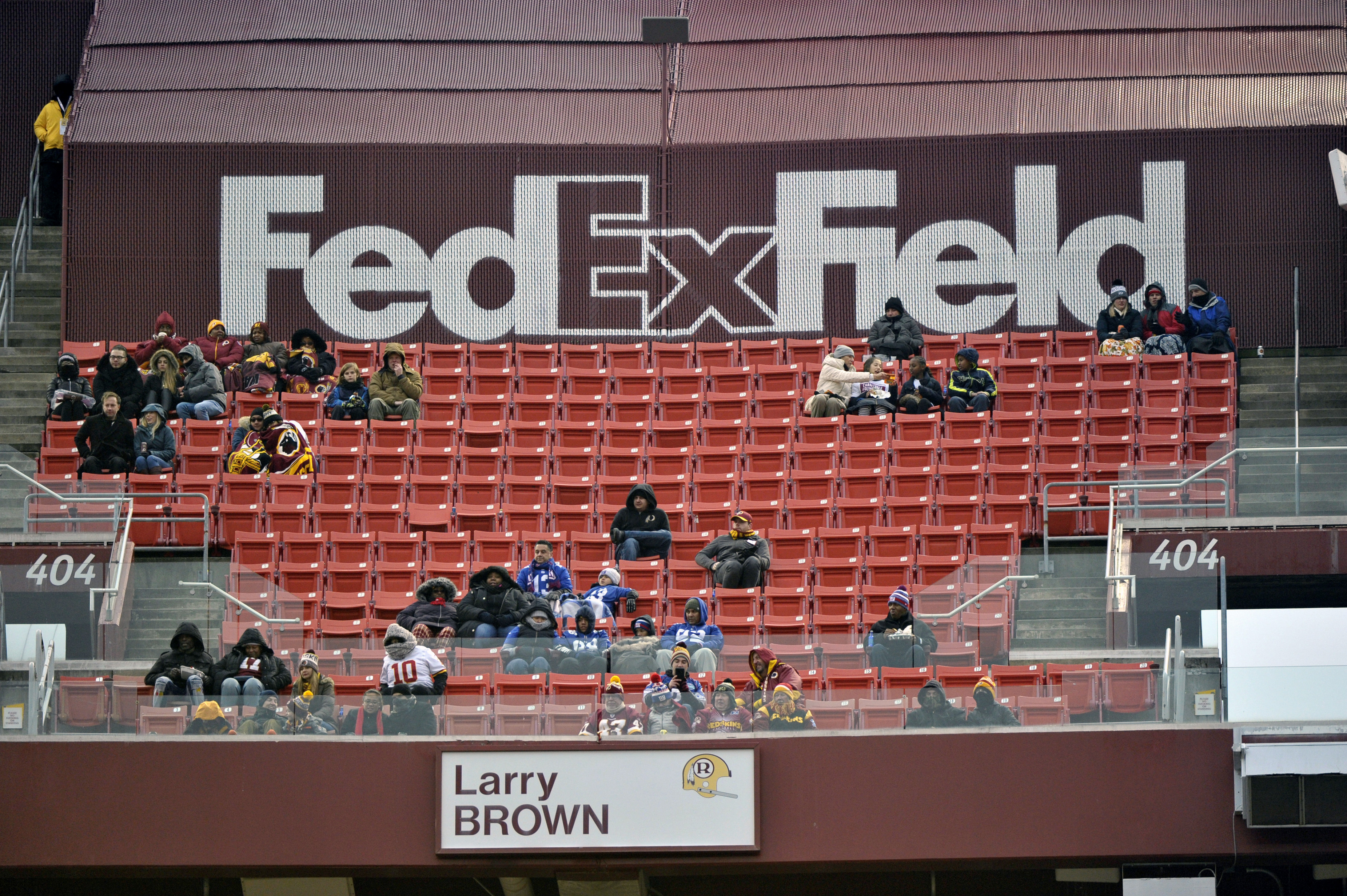 The team cited "recent events around the country" and "feedback from our community" as reasons for the review as Americans continue to decry systemic racism around the country since George Floyd's police custody death on May 25.

"This process takes into account not only the proud tradition and history of the franchise but also input from our alumni, the organization sponsors, the National Football League and the local community it is proud to represent on and off the field," the team's owner Dan Snyder said.

Pressure is mounting on the Redskin's to change their "racist" name and logo, depicting a Native American man – but Snyder "isn't budging" on the name change for now, reports said.

A Sportico journalist tweeted that Snyder is pushing back again the pressure "for now" but sources believe he will eventually agree.

Speaking about the review, Head Coach Ron Riviera is quoted as saying "this issue is of personal importance to me" in the Redskins' statement.

"I look forward to working closely with Dan Snyder to make sure we continue the mission of honoring and supporting Native Americans and our military," he said.

NFL Commissioner Roger Goodell also remarked on the review, telling one NFL Network reporter how “in the last few weeks we have had ongoing discussions with Dan and we are supportive of this important step.” 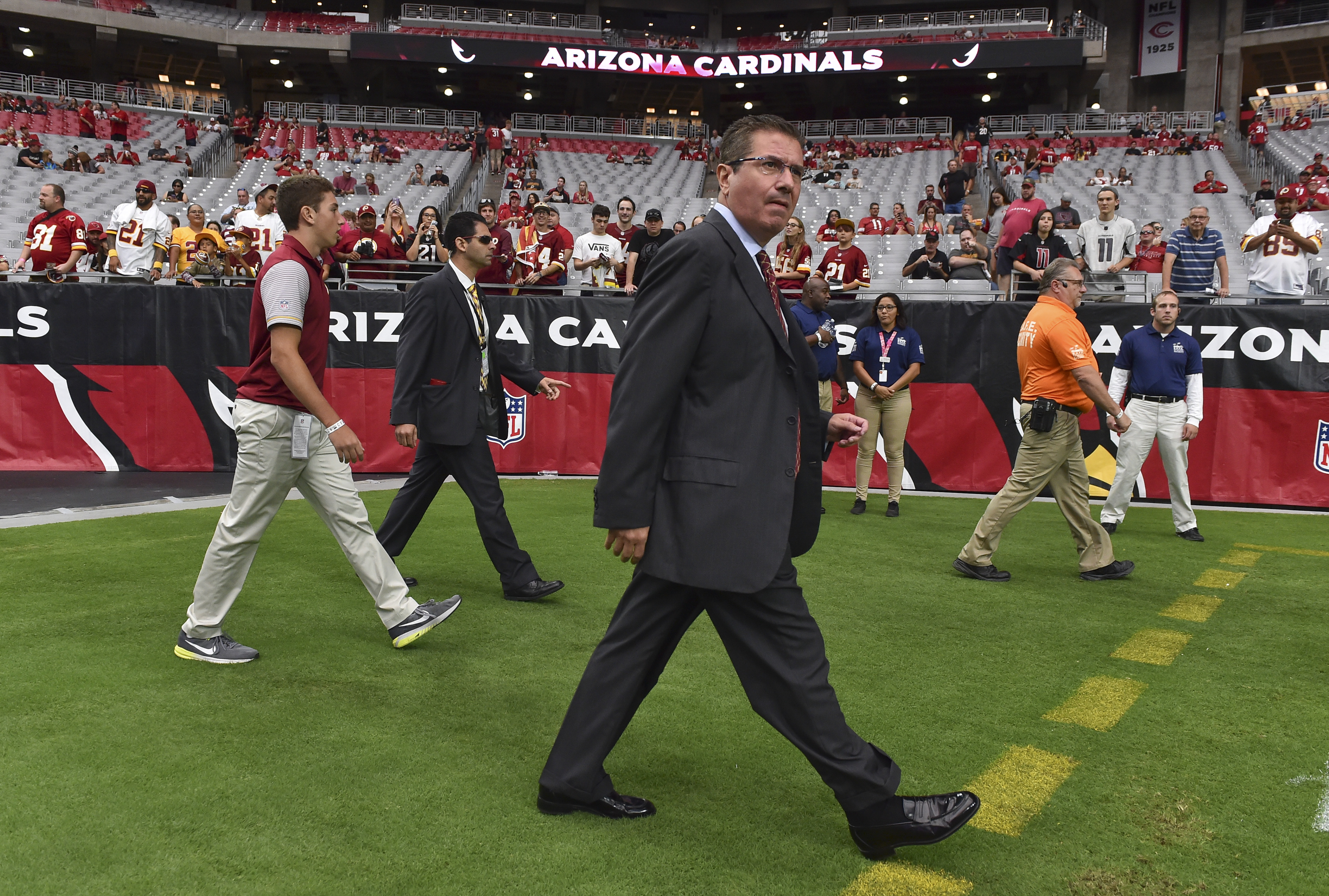 Their Maryland stadium sponsor FedEx recently asked the team to change its "racist" team name following a letter from its investors.

The Redskins' headquarters are located at Redskins Park in Ashburn, Virginia and the training facility is in the Redskins Complex in Richmond, Virginia.

But FedEx said it has reached out to the NFL franchise about a change to the team's name.

"We have communicated to the team in Washington our request that they change the name," FedEx said in a statement to FOX Business.

In the letters, the firms asked the companies to pressure Washington team officials to change the name and to cut ties with the franchise if it did not comply.

The investment firms have a combined worth of $620billion in assets, saying the companies were not living up to their stated opposition to racial injustice.

In the letter to FedEx, investors criticized the company for owning the naming rights to FedExField in Landover.

FedEx released a statement on June 1, condemning racism and supporting the demonstrations against police brutality and racial injustice following the death of Floyd at the hands of Minneapolis police. 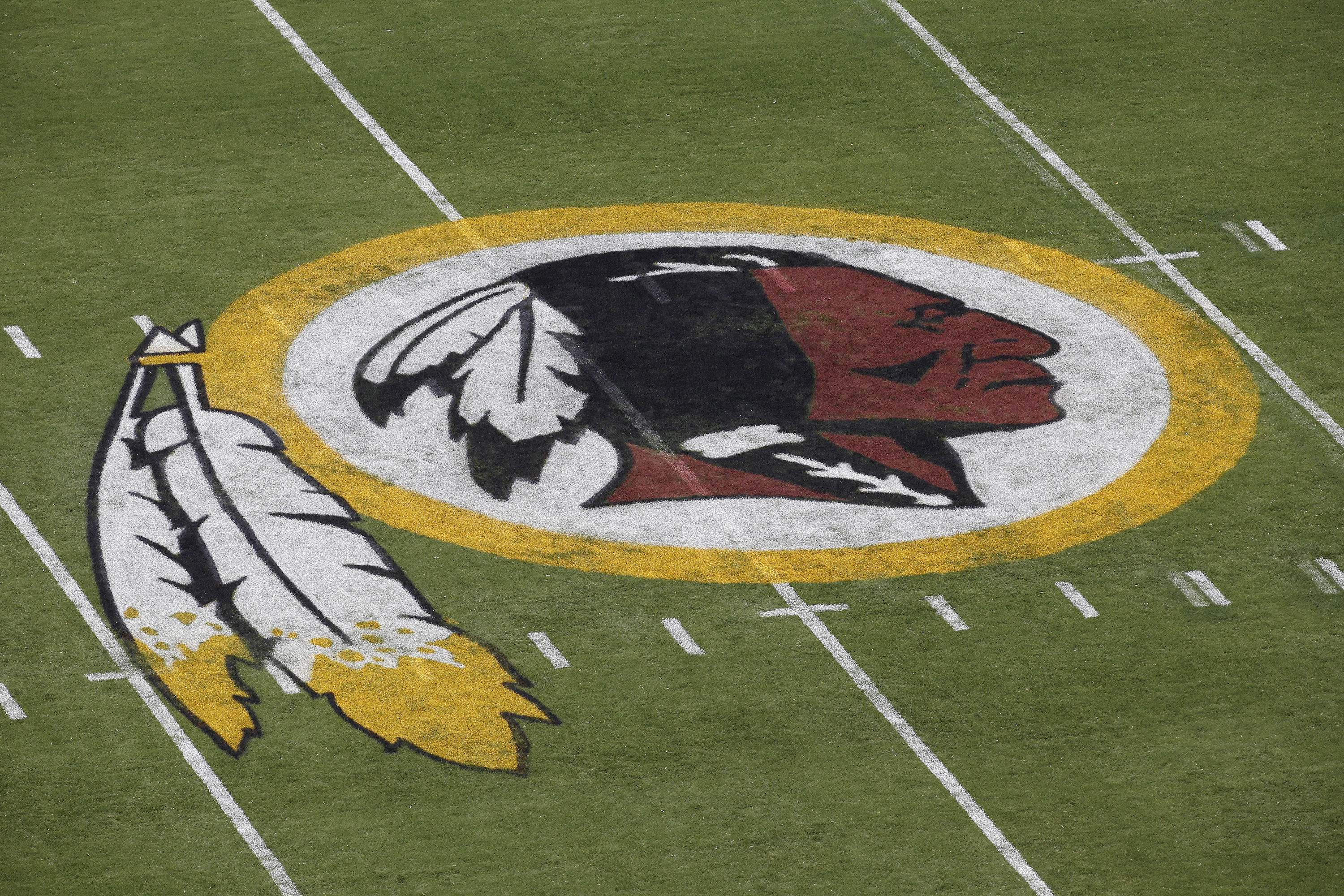 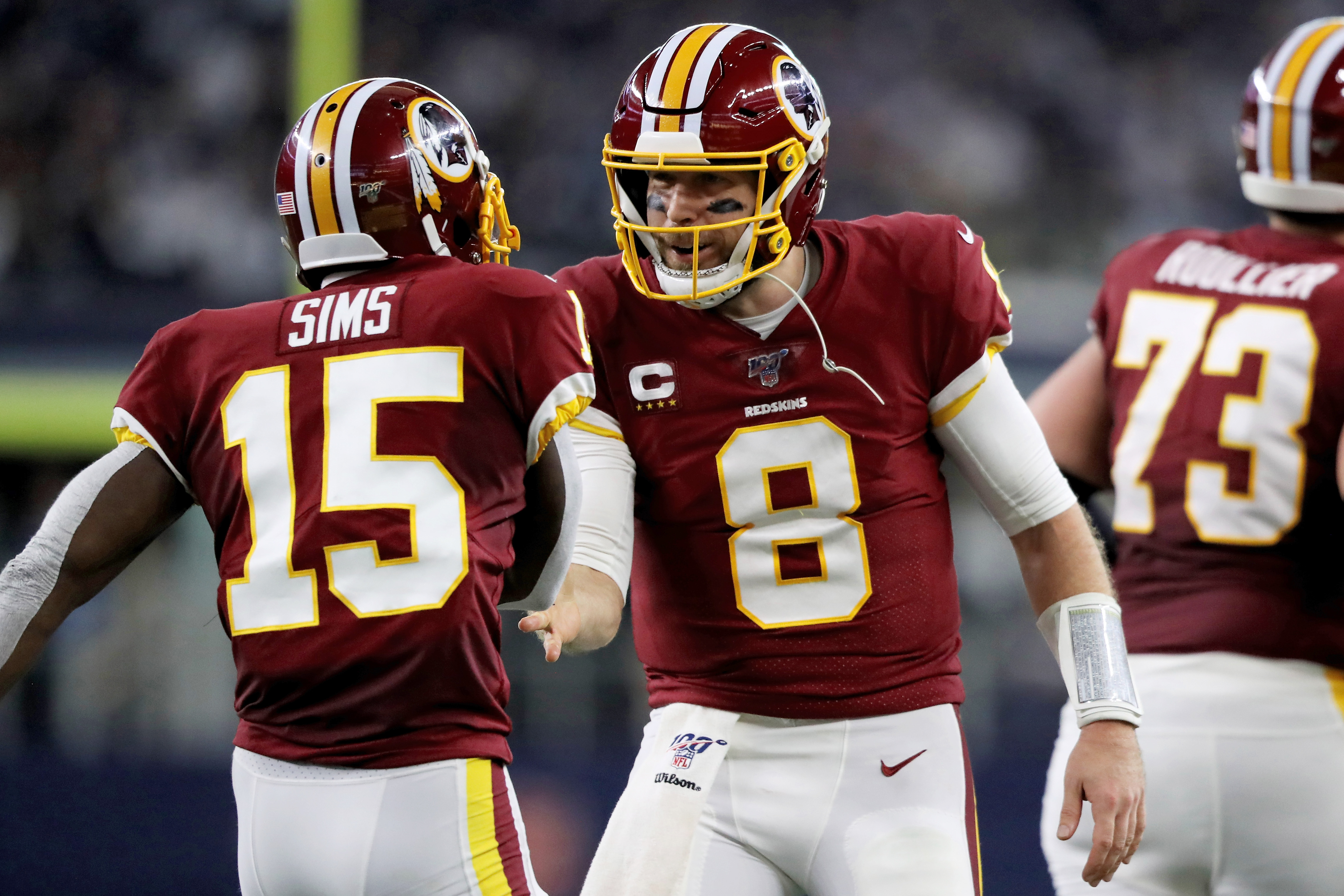 “There is absolutely no place for racism or unequal treatment anywhere, and we must unequivocally speak out and reject it when we see it," the company said.

However, investors said that FedEx’s continued partnership with the football team amounts to "association with and facilitation of the racism inherent in the name and logo."

The investors said that their continued sponsorship with the team “runs contrary to the very sentiments expressed by the company.”

In the letter addressed to Nike, the investors said for years they've tried to raise the issue to Nike, but to “little avail.” 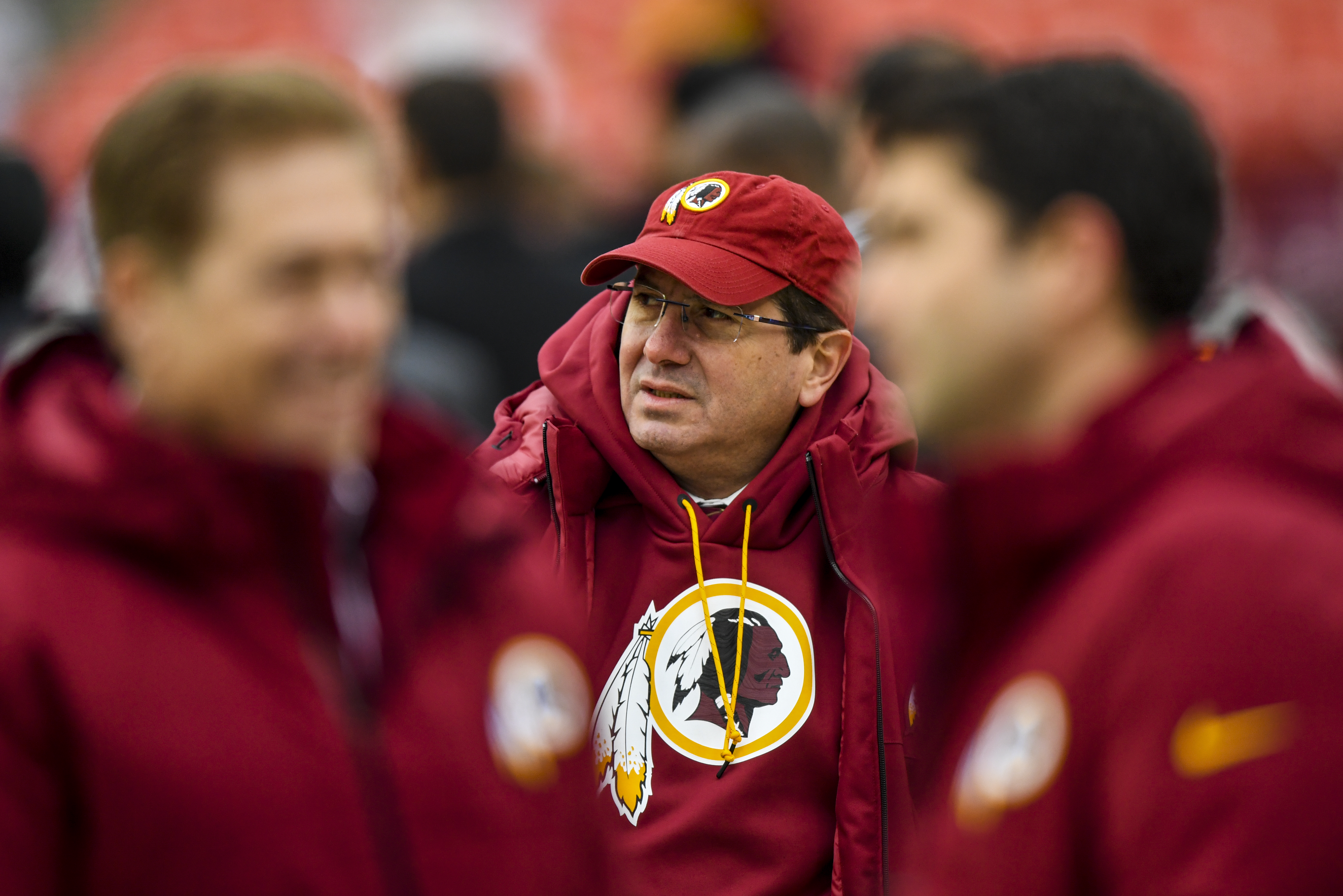 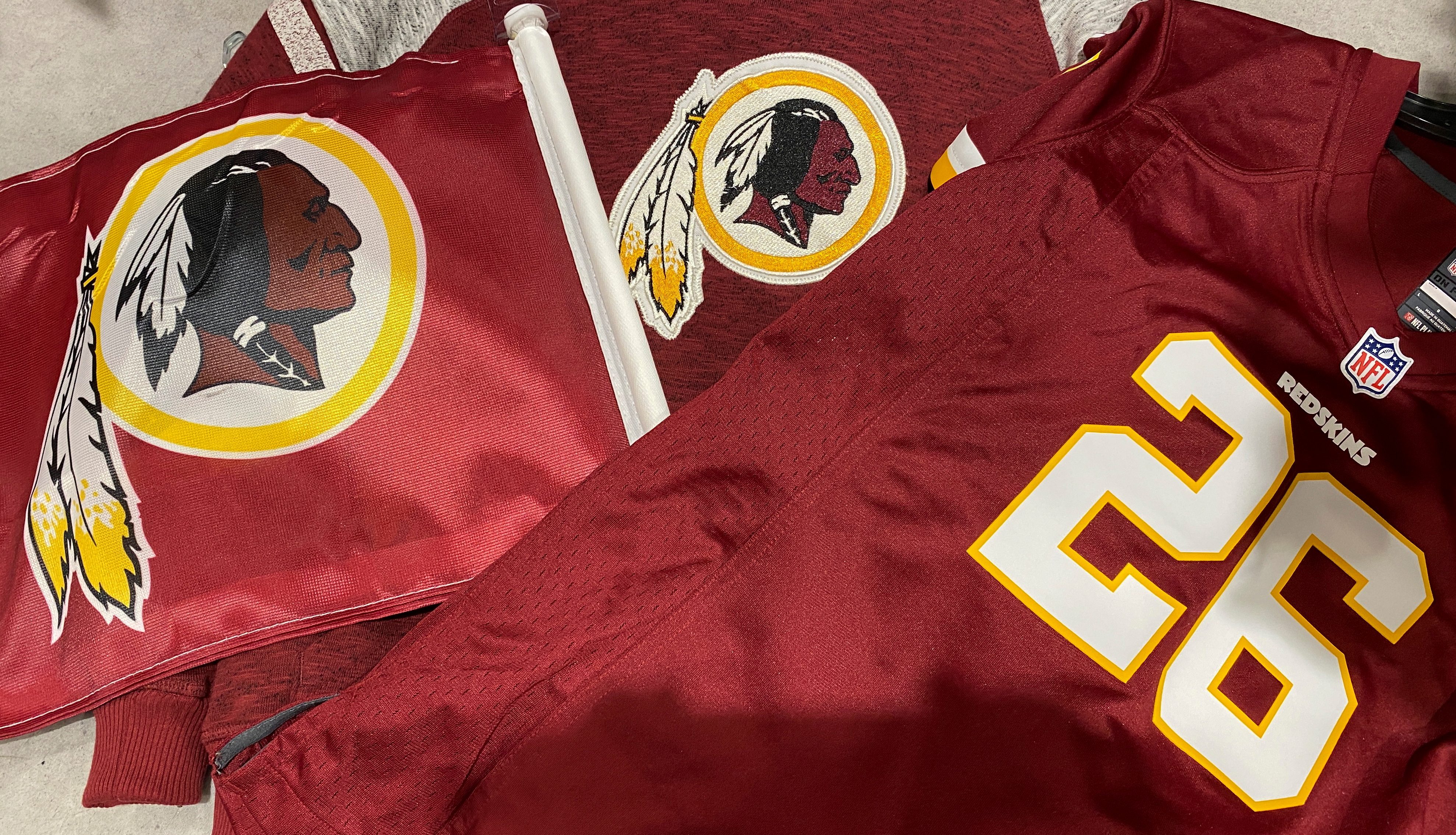 “But in light of the Black Lives Matter movement that has focused the world’s attention on centuries of systemic racism, we are witnessing a fresh outpouring of opposition to the team name.”

“Therefore, it is time for Nike to meet the magnitude of this moment," read the letter.

"To make their opposition to the racist team name clear, and to take tangible and meaningful steps to exert pressure on the team to cease using it."

For years, Native American groups have argued that the Redskins team name and mascot are racist.

Redskins owner, Dan Snyder has said for years that he would never change the name.

In 1999, FedEx became the naming rights partner for the Redskins’ home stadium on a 27-year deal worth $205million.

Tags: name, on, Redskins, t, Washington
You may also like
Recent Posts