POLICE have launched an urgent hunt for a pregnant teenager after she disappeared from her home.

Codi-Jayne Picking, 17, was last seen leaving a property in Durrington, Wiltshire, in the early hours of the morning. 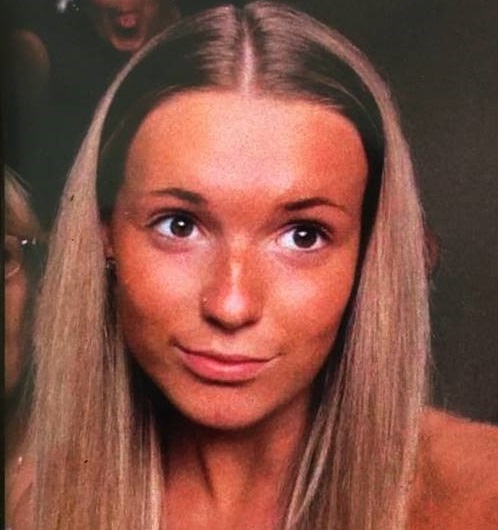 Cops have urged people to be on the lookout for the 17-year-old, as there are "concerns for her welfare."

She is described as white with light brown and blonde hair, and around 5ft 6ins tall.

Wiltshire Police said in a statement today: "Codi-Jayne Picking, who is heavily pregnant, was last seen leaving an address in Durrington in the early hours of this morning (24/08).

"She is described as white, around 5ft 6ins tall, with light brown/blonde hair and is wearing black leggings, a black vest top and a black fluffy cardigan.

"Concerns are growing for her welfare and we would urge anyone who has seen her this morning or who has any information about where she is, to please call us.

"Codi-Jayne, if you see this appeal, please call someone to let them know you are safe.

Tags: for, hunt, launched, pregn, Urgent
You may also like
Recent Posts