FURIOUS ministers and MPs today slapped down leftie Oxford professors for their "ridiculous" threats to boycott teaching – over a refusal to take down the controversial Cecil Rhodes statue.

Universities minister Michelle Donelan insisted the Government believed in "protecting academic freedom" but lashed out at their blackmail threats, saying students were already suffering with their work after several lockdowns. 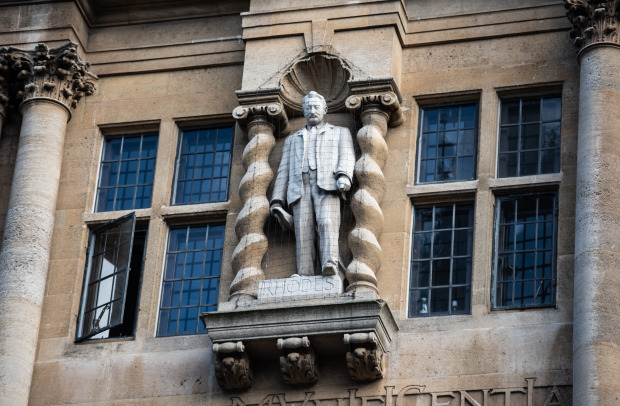 And she backed Oriel college's decision to keep the controversial statue too.

Trade minister Greg Hands urged the uni to “get on with focusing on their teaching” rather than penalising innocent students.

Downing Street said students should be compensated if woke dons withhold their teaching.

A fresh civil war has broken out at the university after 150 staff were reported to be withdrawing tutorials and outreach work over the college's decision to keep the imperialist's statue, which lefties want torn down.

Oriel's governing body has decided the statue should stay for the meantime as it would take too long to remove and cost too much.

They have stated their wish to remove it in time but many want action now.Students have held several 'Rhodes must fall' protests in their attempts to try and get it torn down over his imperial links.

Robert Gildea, professor of Modern History at the University of Oxford told Radio 4's Today programme this morning that lectures and classes would go ahead, but other forms of teaching would cease for some students.

He said it was "not acceptable" that Oriel was refusing to give in to the will of students – and suggested a placard saying 'sorry' could be hung on the statue or a plaque put up to explain how controversial he was.

Several MPs and former ministers weighed in last night too – urging the college's dons to get on with their day jobs.

Robert Halfon, the Tory chairman of the education select committee and a former skills minister, urged Oxford's vice-Chancellor to "make it very clear" that academics should be "doing their job".

Mr Halfon added:"Is it political posturing or is it looking out for students paying over £9,000 a year to study at their university?"

Tim Loughton, a former education minister, accused the dons of displaying "unbelievable arrogance", saying: "This is academic blackmail by a group of academics who think their own political views should trump everyone else's, and if they don't get their own way then any innocent students who happen to fall within their boycott will become the victims." 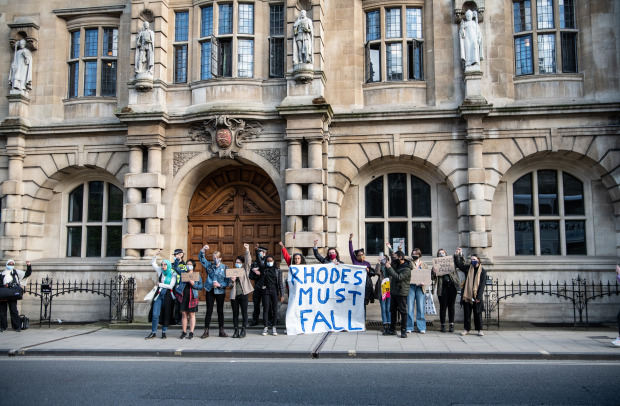 The former universities minister said students "deserve to be taught", adding that this "clearly demonstrates they put their ideology ahead of teaching and learning".

A No10 spokesperson said: "Students rightly expect to get a good deal for their investment in higher education, and we would expect universities to take appropriate action should any student be seriously affected by these actions, which could include compensation.

"We fully believe in protecting academic freedom, but universities have a duty to maintain access to good quality tuition as a priority, especially given the disruption the pandemic has caused students already."

Tags: Minister, scolds, universities
You may also like
Recent Posts