Home
World News
Under 30 rich list revealed – with Little Mix, Ed Sheeran and Apprentice star who was told 'you're fired'

LITTLE Mix has officially been named the highest earning young, female musicians in the UK – just months after Jesy Nelson left the band.

Leigh-Anne Pinnock, 29, Jade Thirlwall, 28, and Perrie Edwards, 27 added £6m to their fortune last year – taking their net worth up to a staggering £54m. 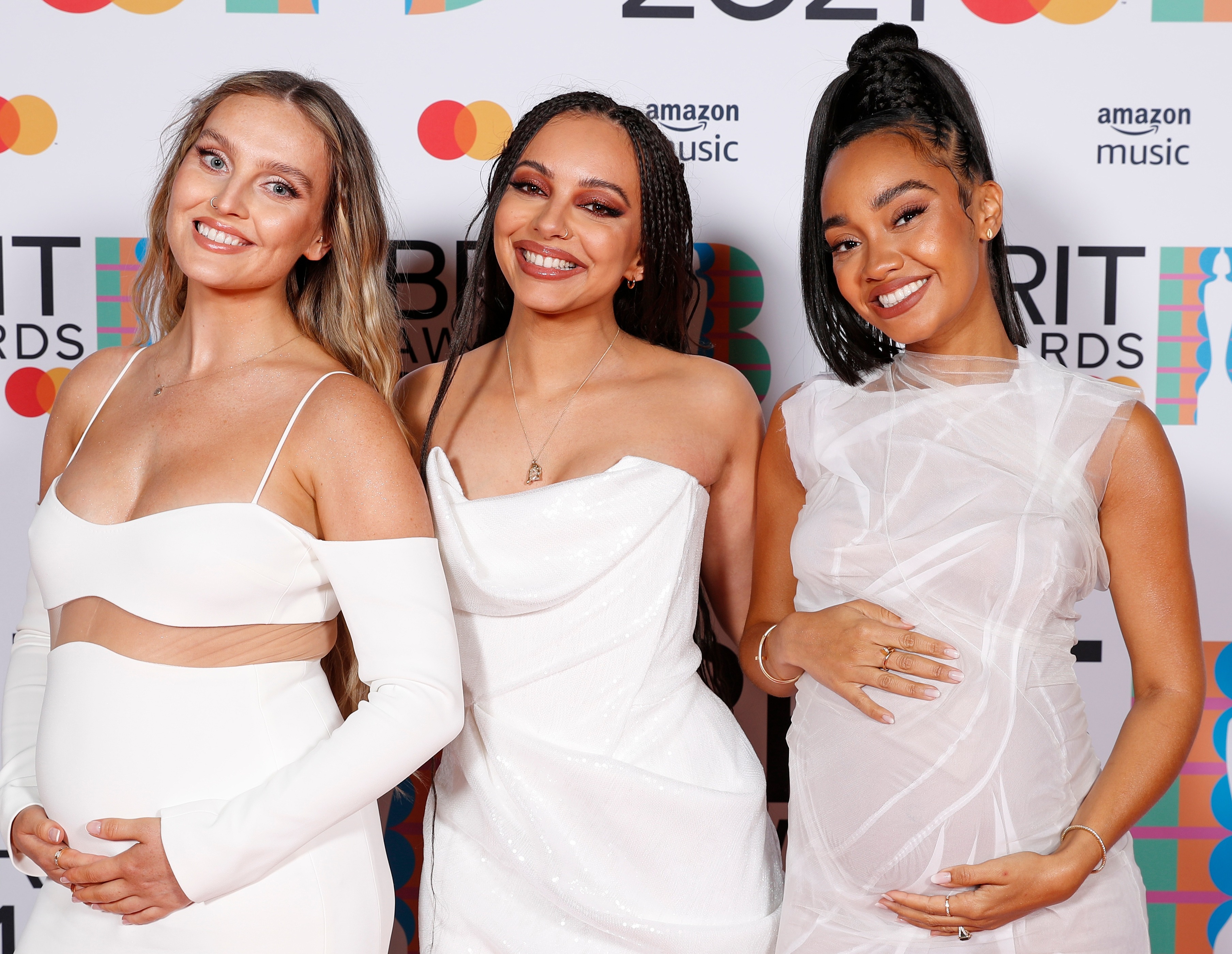 The band has made their fortune through their sixth EP Confetti, brand deals with Pretty Little Thing and five concert tours in the last decade.

We told today how Jesy, 29, forfeited rights to profits from the girls' upcoming tour next spring by formally stepping down as a director of the girl group.

The young Rich List – published in this weekend's Sunday Times – is made up of celebrities, footballers but also some young entrepreneurs.

From Apprentice reject to millionaire

Also on the list is a young entrepreneur who has had the last laugh – eight years after getting the sack from Sir Alan Sugar. 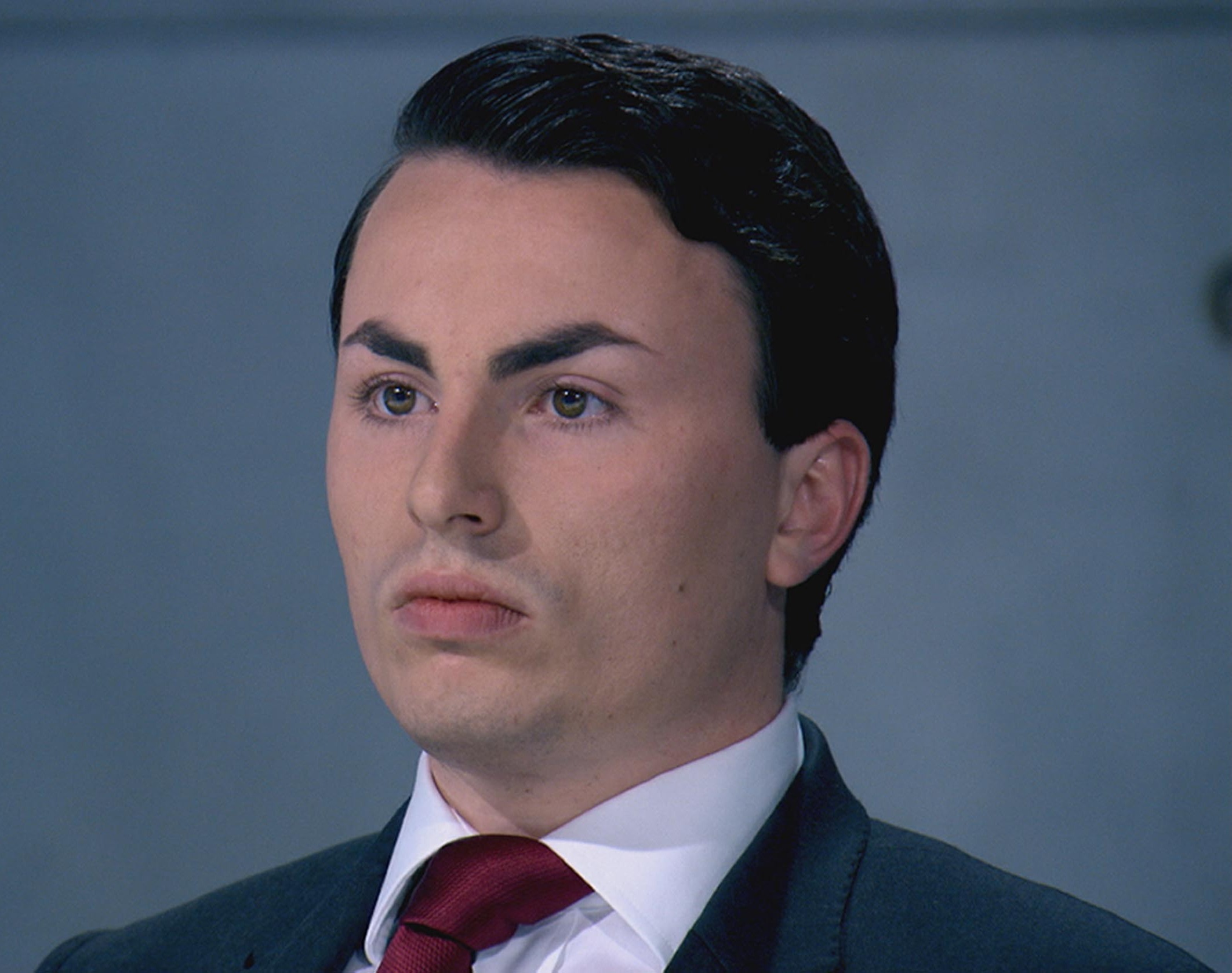 Welshman Alex Mills, 30, was fired by Lord Sugar on the Apprentice after a disastrous sales pitch for a horror-themed ready meal.

Lord Sugar told Alex, then 22, to "stick at something…you are going to succeed".

At first Alex ran a company making gravestones but decided there was not much repeat business in headstones and switched instead to insurance.

Now his insurance firm, Dynamo Cover, is worth £16million and employs 30 people in Barry, South Wales, which means Alex can afford a red Ferrari 488.

Out of the Sunday Times’ young rich list, these five musicians are making the most wedge.

Little Mix are the top paid female band in the list – with Dua Lipa coming in second with her £36million fortune.

Alex who used a Lord Sugar lookalike in TV ads for his insurance firm, says: “He isn’t having half my business for 250 grand now.”

The list also includes Britain’s youngest billionaire, 26-year-old Johnny Boufarhart, who is at No 3.

Johnny suffered an immune system illness which kept him in bed for months in his girlfriend’s flat in Kings Cross, London.

Desperate to see his pals, Johnny created a video conferencing app so he could talk to them all at once.

It gave him the idea for Hopin – a system that allowed events and conferences to be live-streamed.

Just as he launched the company, Covid stuck and almost overnight his start-up company was suddenly worth £4BILLION, with his 35per cent share valued at almost £1.5billion.

Hero of the poor Marcus Rashford, 23, has also newly joined the Rich List. 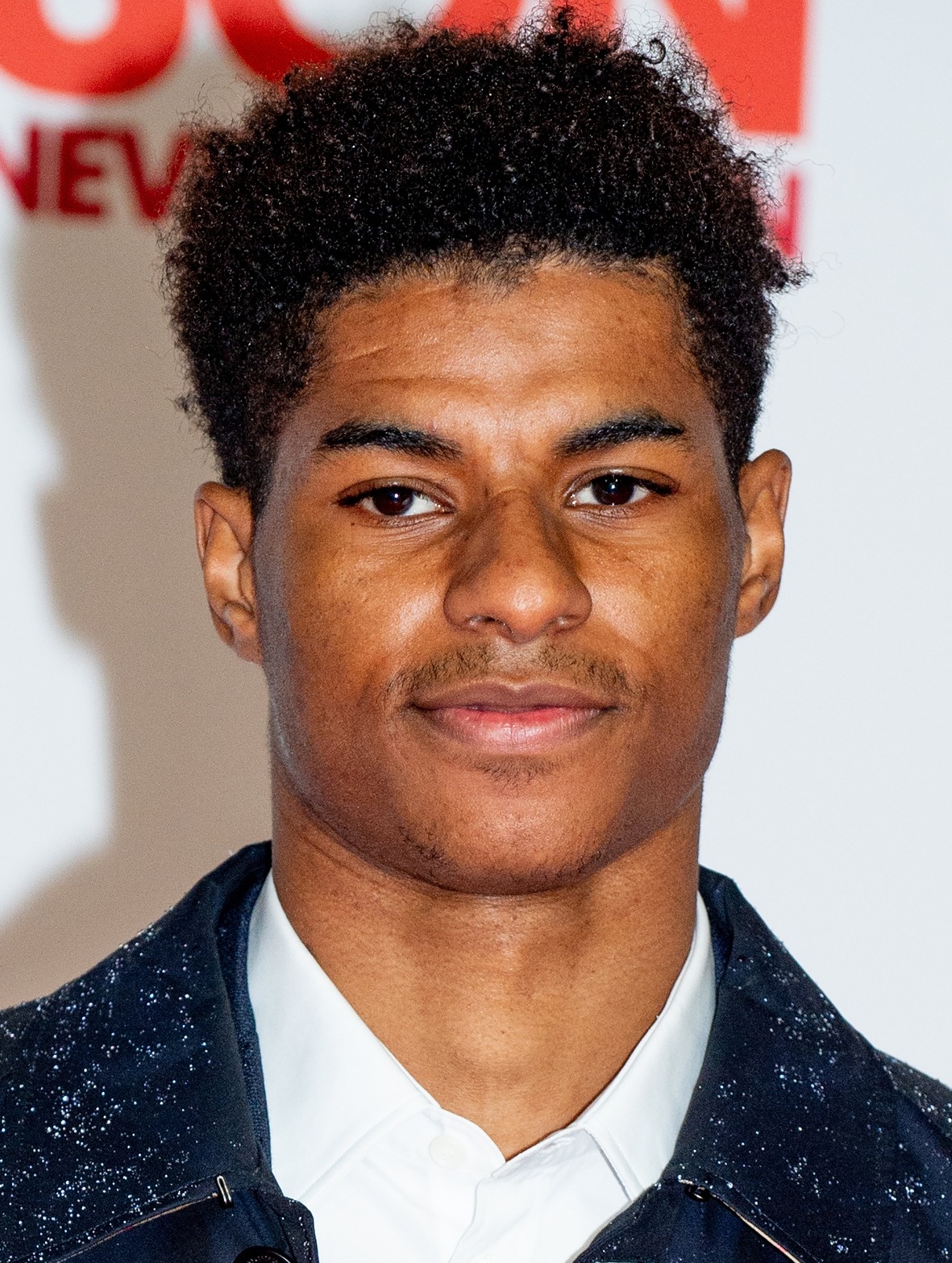 Man United star Rashford who campaigned for poor kids to be given free school meals during the holidays, is worth £16million and makes it onto the list of Britain’s wealthiest people.

He would have been much higher up the list but he gave away an astonishing £20million to charities to help feed kids.

Prince George’s godfather, the Duke of Westminster, 30, still tops the list at £10billion.

But his fortune fell by £241million last year because his property holdings include stores and offices which dropped in value during Covid. 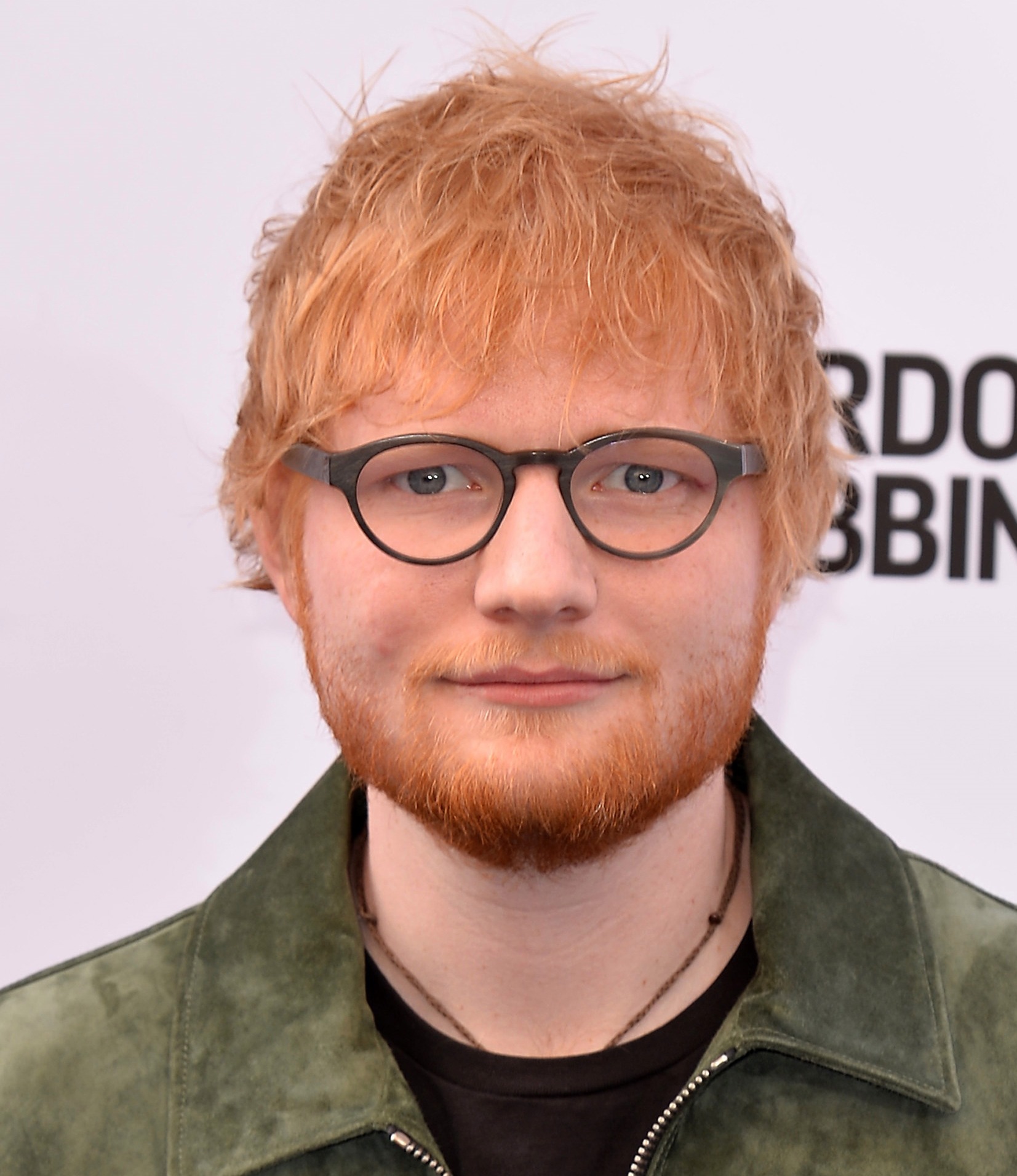 With the music industry virtually in mothballs due to coronavirus, Sheeran, 30, picked the right year to take time off to enjoy being a dad but his fortune still rose by £20million to £220m.

Married couple Melanie and Dan Marsden who use social media influencers to sell underwear are one place below Sheeran, at No 8.

Melanie, 29 and Dan, 29, who set up Lounge Underwear in 2015 from the front room of their home in Worcestershire, are now worth £200million.

Sales more than trebled during Covid to £55million making them the fifth fastest-growing business in Britain.

He says: “My father wanted me to go back to football.”

Instead, Charlie paid £112,000 for a flat in one of the worst streets in Enfield, north London, and began building up a property portfolio of 250 flats and houses worth £50million.

He sold up in 2015 and used the proceeds to start Chase New Homes, building houses in London and the South East.

Now he lives in a £12million home and his car collection, including a Rolls Royce Cullinan 4×4 and a Lamborghini Huracan, is worth £600,000.

Last year he dated Ferne McCann and flew the model by private jet to Cannes for her 30th birthday.

Marcus Rashford’s Man United team mate Paul Pogba, 28, is the highest ranked footballer at No12 in the young Rich List with £64million – up £14m.

The Sunday Times Rich List is out on May 23.