Home
World News
UFOs have 'menacing the US for 70 YEARS and government needs to keep tracking them', ex-Pentagon official says

Read our UFO Report for the very latest news and updates… 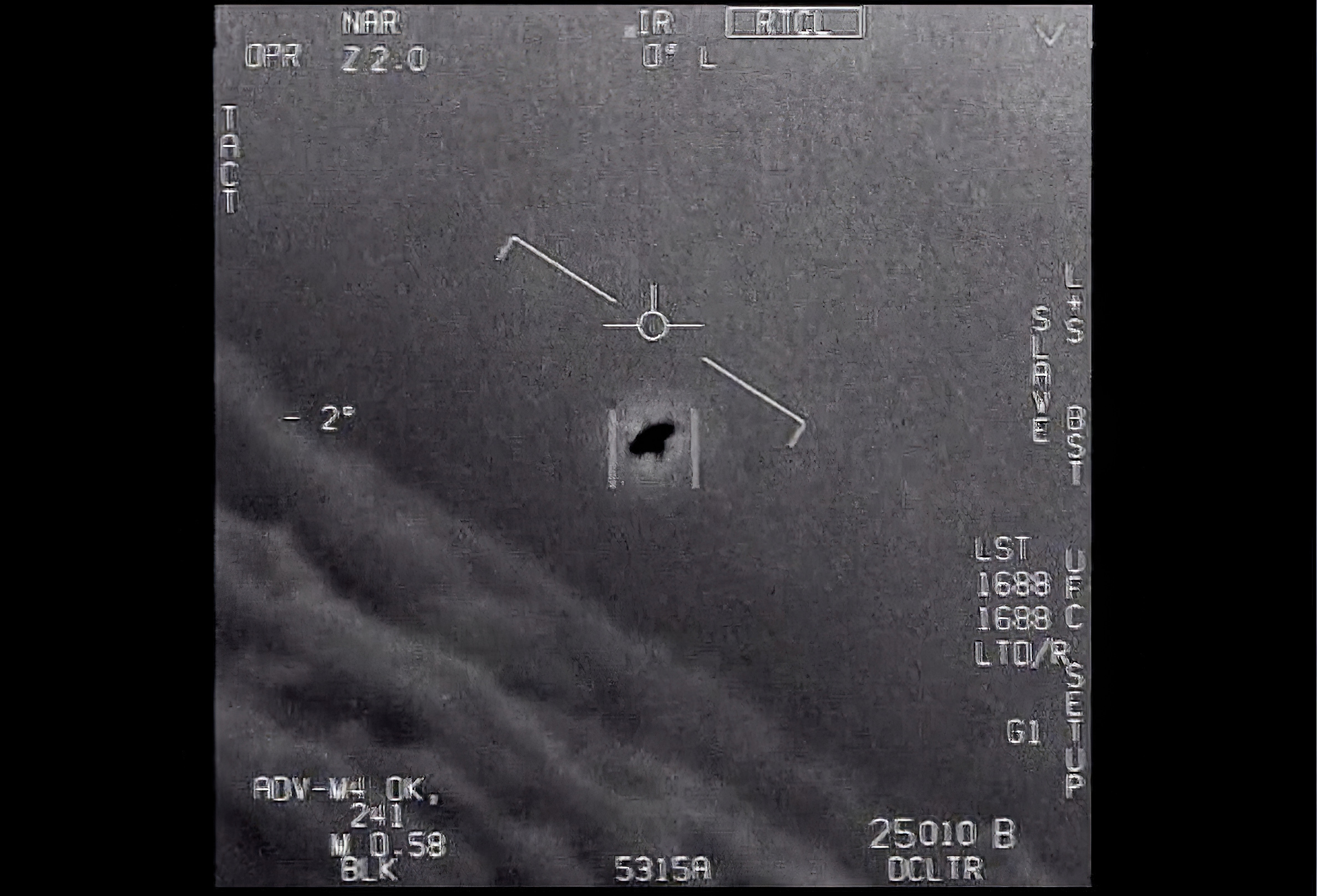 On his show, Tucker Carlson brought on Elizondo to discuss the military's history with UFOs, asking what the Pentagon's report really means.

In the Pentagon's report that top US officials were briefed on this week, US intelligence couldn't offer an explanation for over 120 mysterious UFO sightings.

"It doesn't sound like they can say much of anything," Calrson said, turning his questions over to Elizondo, a longtime Pentagon official who oversaw investigations of UFO sightings.

Elizondo used the Freedom of Information Act to obtain records that show the military has been monitoring UFOs since 1950, possibly even earlier.

"This isn’t some eye witness report from a civilian," Elizondo said. "This is official government documentation from military personnel to very senior military brass." 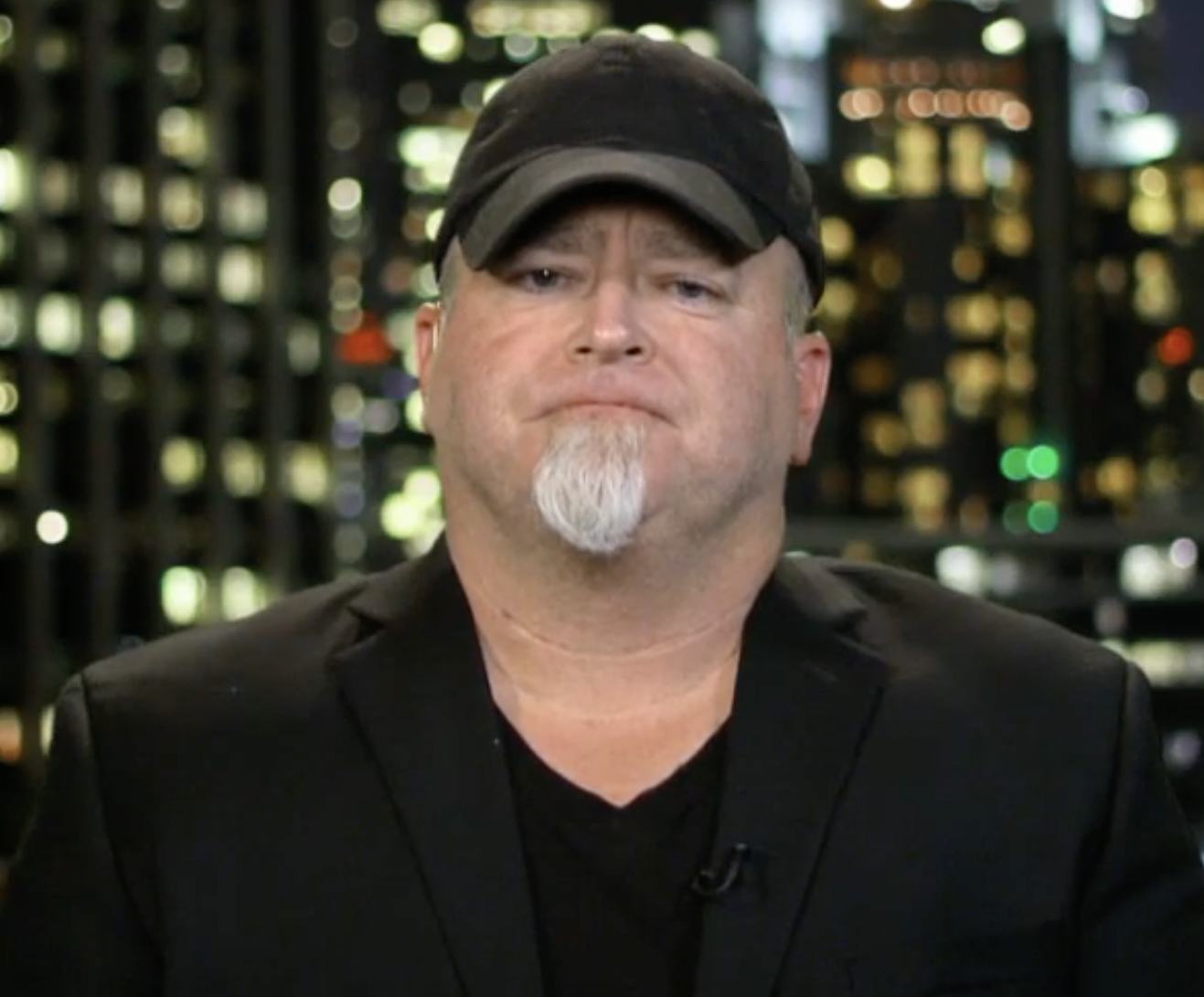 "The US government has finally admitted that this is not some sore of secret US technology," he said. "But now, there is some wiggle room to say, 'Well maybe it is some foreign adversarial technology.'"

Elizondo says the likely culprits would be either China or Russia, but doesn't think either of them have the technological capabilities to conduct such advanced surveillance.

Russia shared much of its UFO information with the US following the fall of the Berlin Wall, Elizondo said.

"They shared a lot of their UFO information with us, and by the way, they were seeing the exact same thing in their skies that we were," he said, eliminating Russia as a suspect. 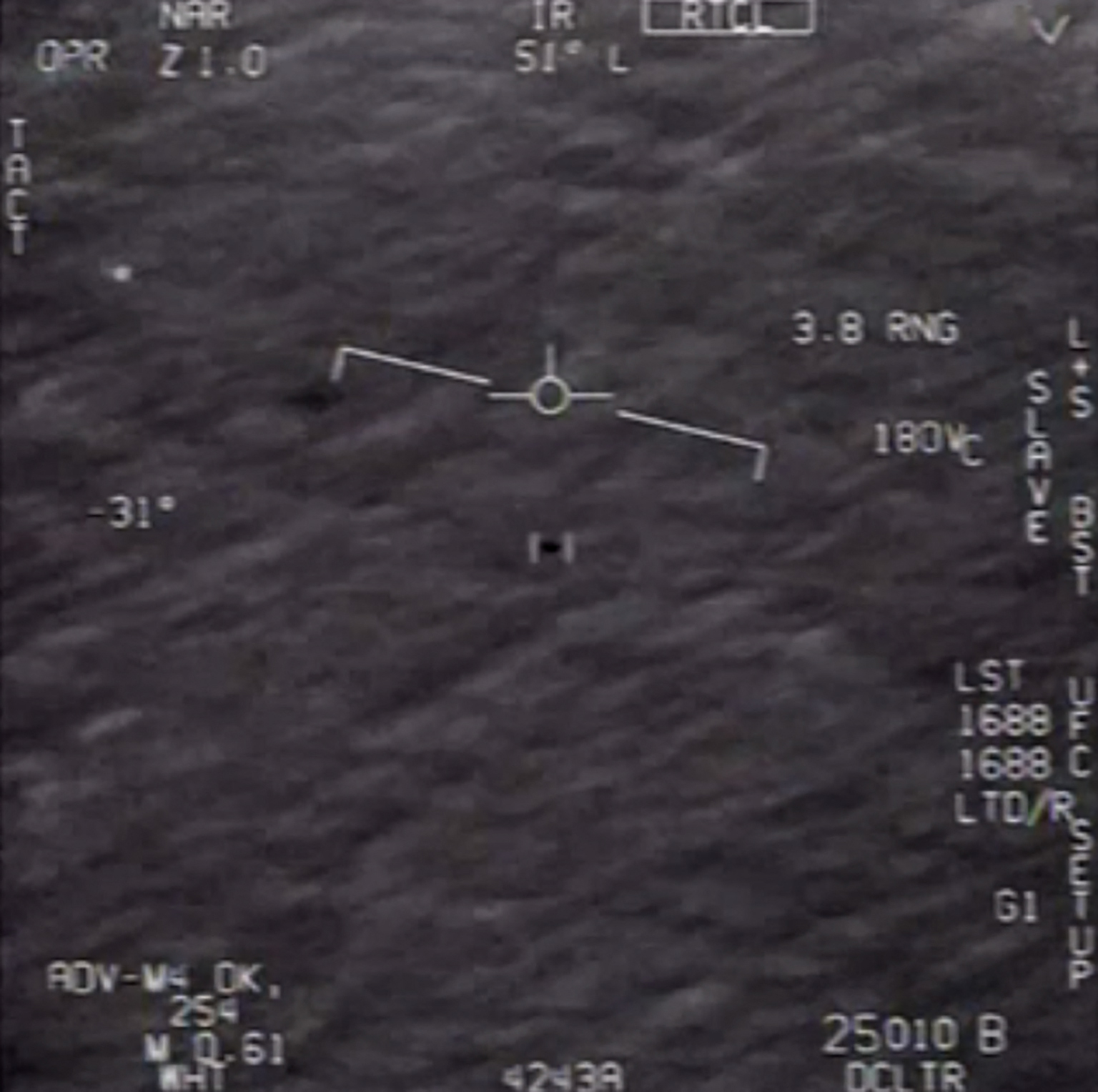 China is the other suspect, but Elizondo said the country is frequently behind the curve on technology in comparison to the US, making it unlikely that they were conducting high-tech surveillance on US military operations.

"We’re talking about a country that somehow for 70 years has kept this technology that was at least 1000 years ahead of us – kept it secret, was able to employ it against us all the way back to 1950," he said of the possibility.

"Does that make a whole lot of sense to you?" he asked. Tucker said it doesn't.

While Elizondo appeared to dismiss the theories that the UFOs are Chinese or Russian technology, he didn't suggest any other possible culprits.

However, he did say there was an increase in UFO sightings as the country developed its nuclear abilities.

"We began to see an increased uptick of what appeared to be some sort of reconnaissance or surveillance of our nuclear technology, our nuclear development – whether it's power or propulsion or weapons systems and related technology," he said.

Tags: 'menacing, have, The, u, UFOs
You may also like
Recent Posts