Home
World News
Tourist furious after being fined £60 while waiting for parking space and buying ticket – is he in the wrong?

A MAN has been fined £60 for the time he spent waiting for a parking space and buying a ticket.

Paul Adams, 55, said that it appears he would have either pay within a minute of arriving at the car park or before he entered to avoid the charge. 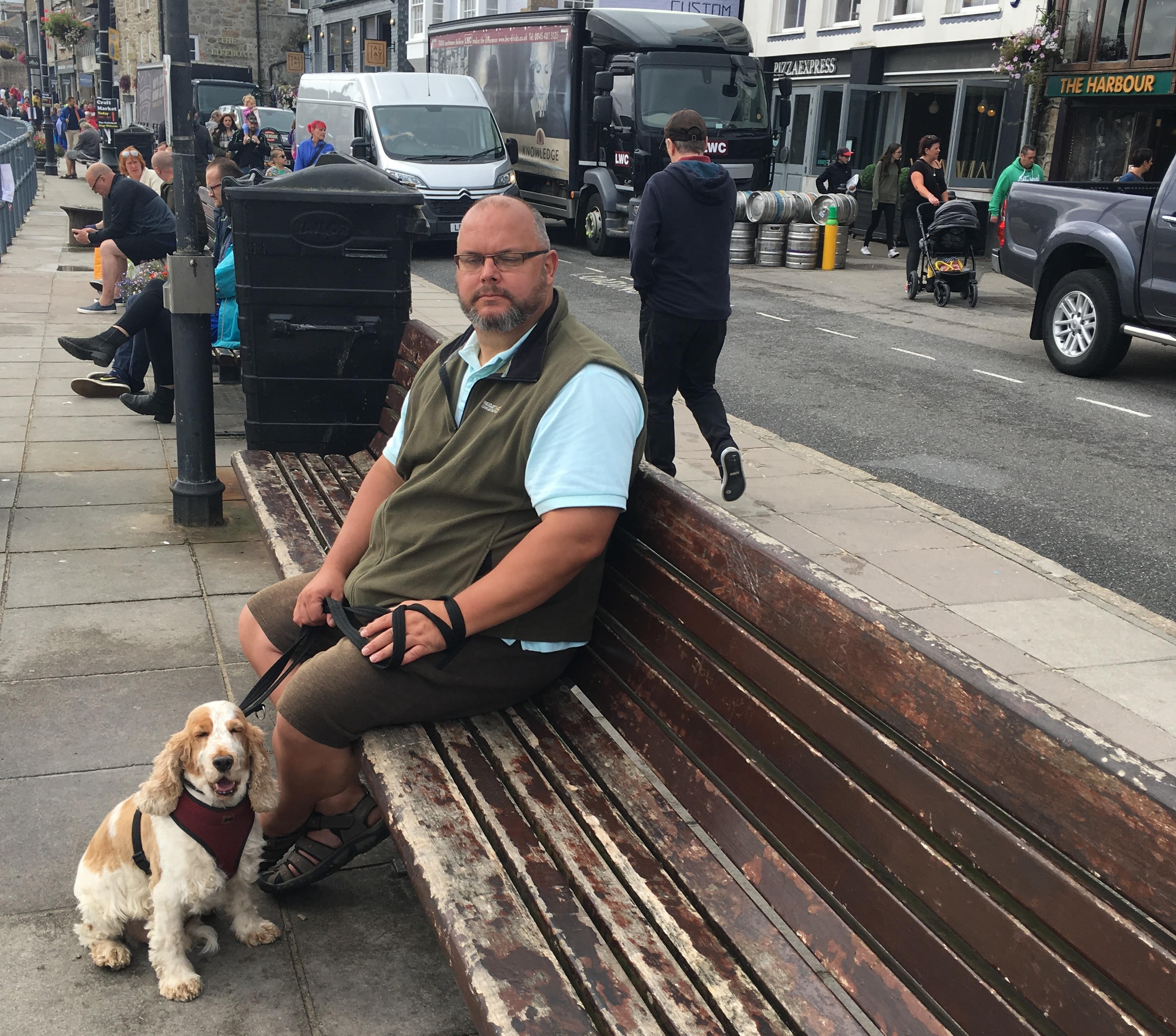 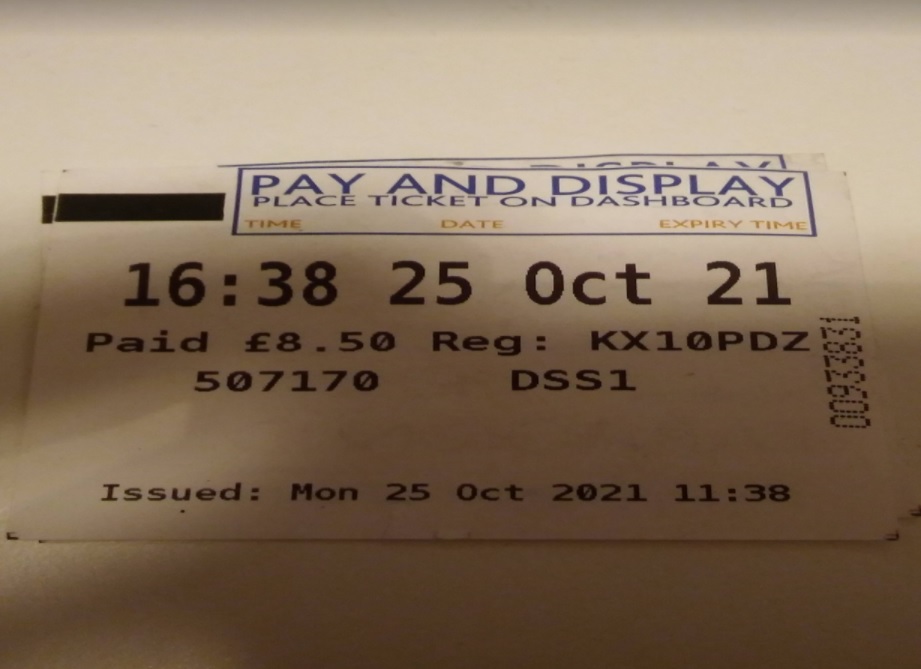 While he was on holiday in October half term, he parked at a laundrette car park where he paid £8.50 for the ticket.

He later received notification from Armtrac Security Services Ltd, the parking firm, informing him that he had been fined £60.

Shocked, Mr Adams discovered the company was trying to charge him for the time he spent trying to find a parking space and buying a ticket.

He arrived at the site at 11.14am on October 25 but because the car park was busy he was unable to find a space for 14 minutes.

After finding a space he then had to wait 10 minutes in a queue to pay at the parking meter.

He said he tried to appeal the parking fine but the decision was upheld by the parking company.

They said: "Our records show that the notice was correctly issued as your vehicle was parking in breach of the terms and conditions of parking.

"All motorists have a duty to care to abide by the clearly displayed terms and conditions of parking in return for permission to park on the site.

"Armtrac Security Services have a duty of care to the landowner to ensure the clearly displayed terms and conditions of parking are being adhered to."

He explained he was charged £60 which he has since paid to avoid "over-zealous recovery" and added he didn’t want some "fat bald bloke" knocking at his door.

He said: "We visit St Ives regularly and use the car park and haven't had an issue in 30 years.

"I feel it needs to be publicised. Everyone using that car park needs to know the risk they take.

"That is over and above what you would normally accept as being reasonable."

Mr Adams says each time his family visits St Ives, which is a handful of times each year, they spend a lot of money in the local economy.

But this year they were one of a huge group of tourists who flocked to Cornwall as overseas travel was limited.

This meant Cornwall was "at capacity" and booking into accommodation, a local restaurant or even finding a parking space became difficult and with Covid still rife many people weren't comfortable using public transport.

Mr Adams said: "I find the fact they charged us £60 because we were waiting for a space very unfair when we also paid a day's parking."

Mr Adams said it may be that you only have 10 minutes to find a parking space and buy a ticket but he didn’t see anything to suggest so.

Meanwhile in the failed appeal, seen by CornwallLive, there was no mention of this either.

Armtrac Security Services Ltd has been contacted for a comment.

Tags: after, being, fi, Furious, tourist
You may also like
Recent Posts