Dempsey was known for a 63-yard field goal he kicked in 1970 for the New Orleans Saints against the Detroit Lions which broke the previous NFL record by seven yards. 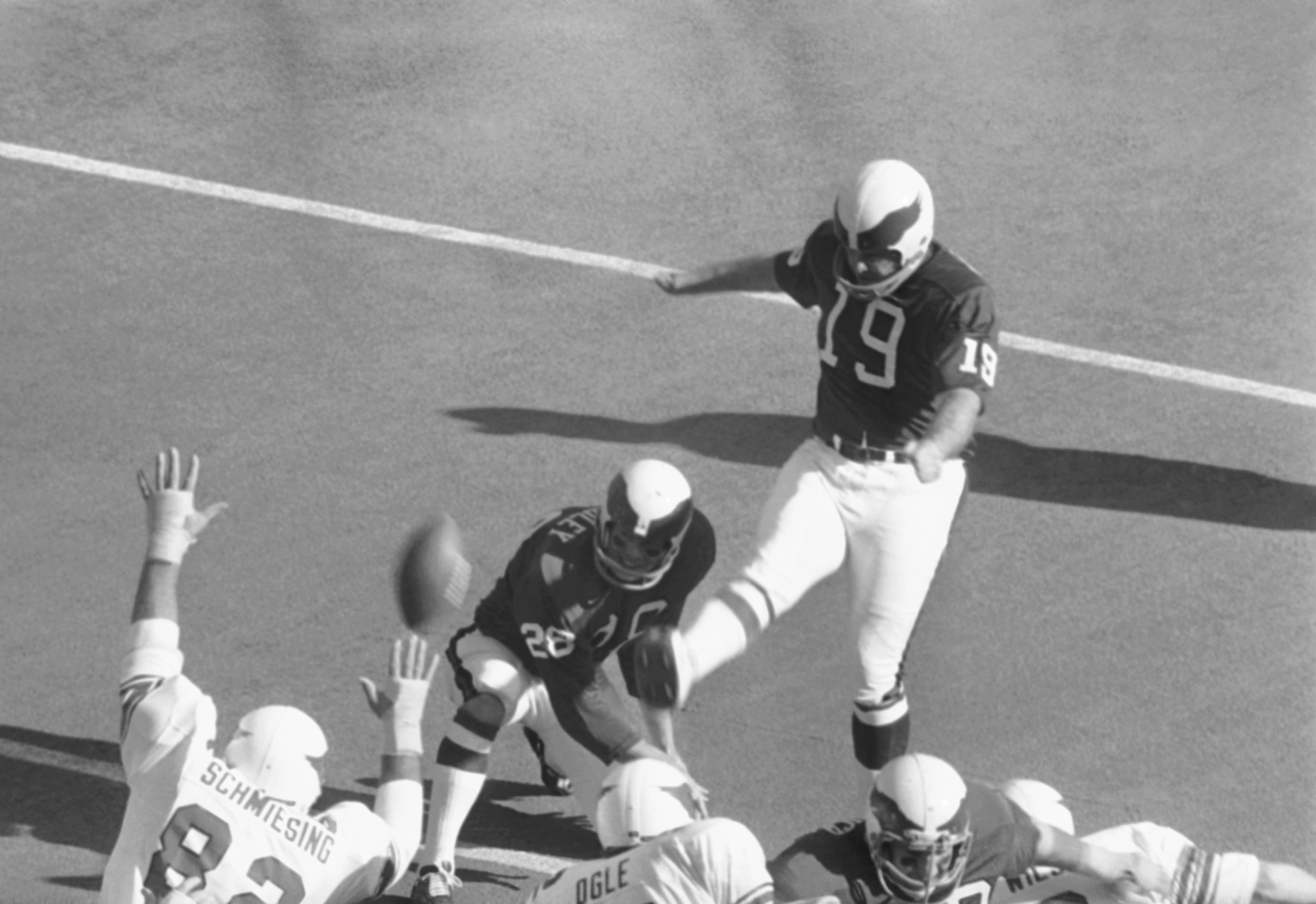 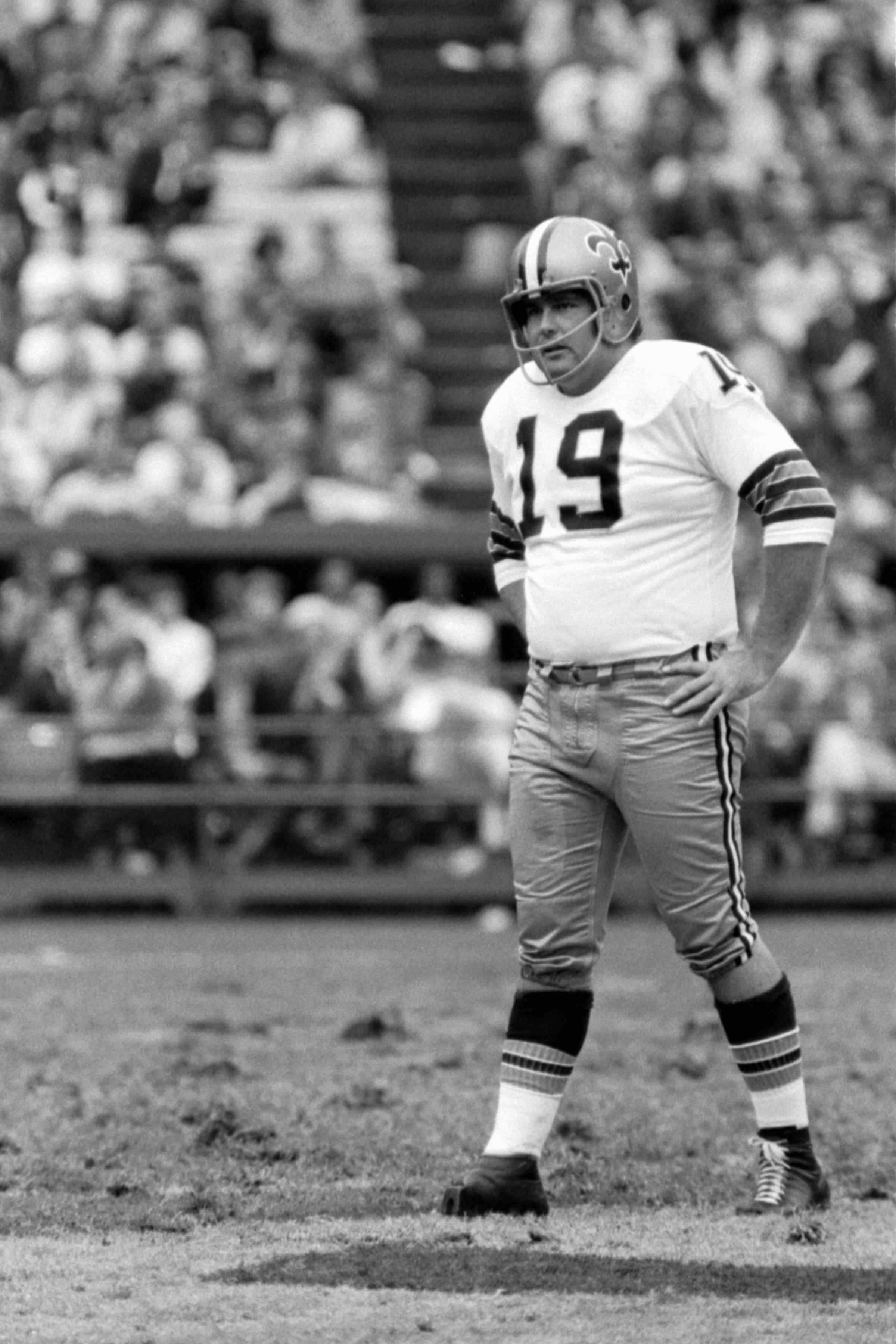 It has since been matched by only five kickers – and broken only by Matt Prater of the Denver Broncos, who kicked a 64-yarder in 2013.

Dempsey’s career-making kick helped gain massive amounts of publicity for the Saints, who were then an expansion club playing in only their fourth season.

He signed with the Saints as an undrafted player in 1969 and played two seasons for the team.

Dempsey was born without toes on his right foot and without fingers on his right hand, so he wore a specially made shoe during his NFL career.

He then moved on to play for the Philadelphia Eagles, Los Angeles Rams, Houston Oilers and Buffalo Bills in an 11-year professional career.

Born January 12 1947, in Milwaukee, Dempsey grew up in California and played college football at Palomar College near San Diego.

After retiring from football, Dempsey and his family returned to New Orleans, where he worked as an oilfield salesman, a high school football coach and a car-dealership manager, NOLA.com reported.

In 2012, Mr Dempsey disclosed that he was battling dementia.

He then contracted coronavirus in March 2020 while living at the Lambeth House retirement home in New Orleans where at least 15 patients have died from complications around the virus.

Dempsey is survived by a wife, three children, a sister and three grandchildren.

As of early Sunday, Louisiana had more than 12,400 confirmed cases of the virus, ranking No. 5 among U.S. states. The New Orleans area has recorded 153 deaths. 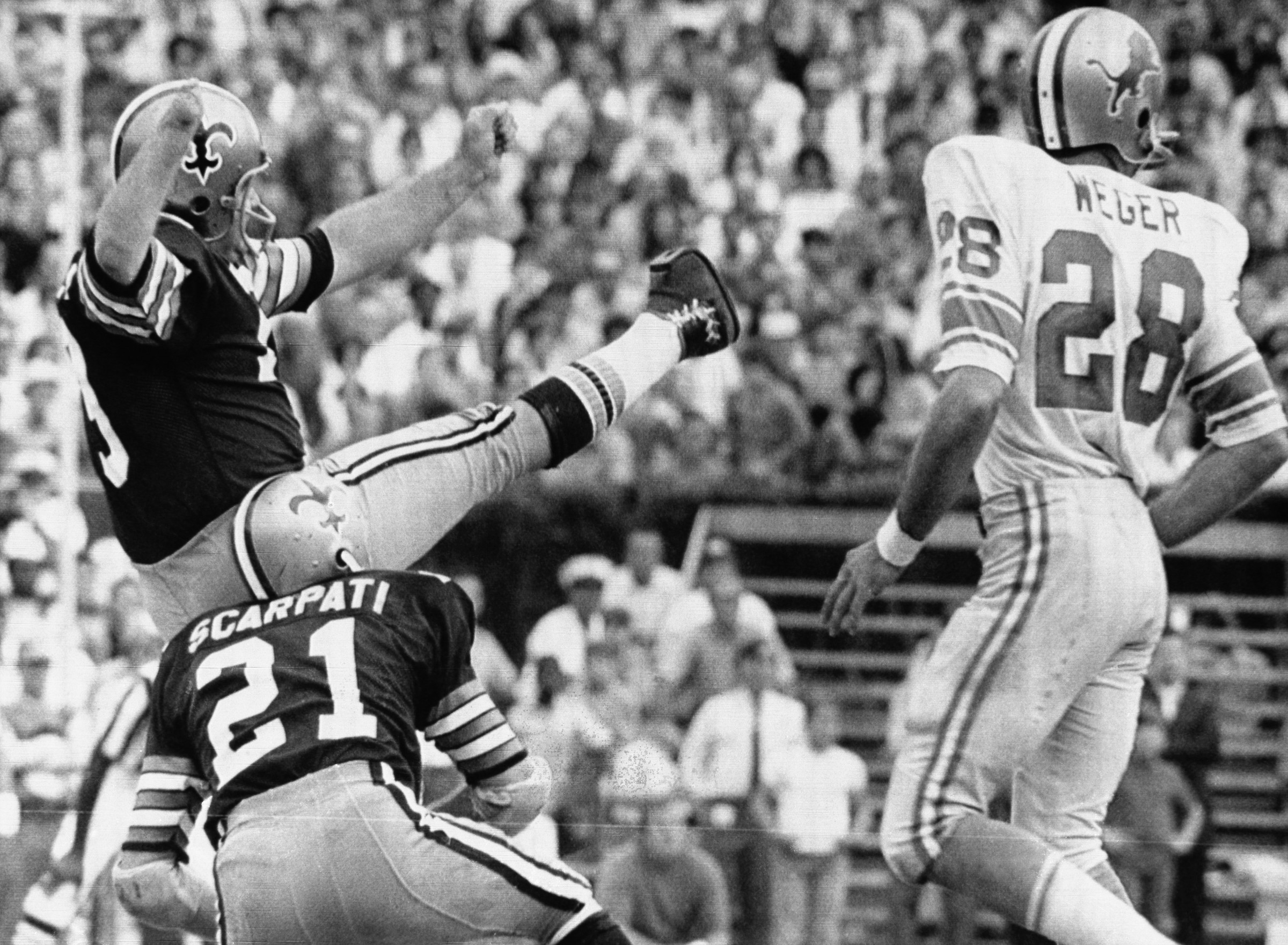 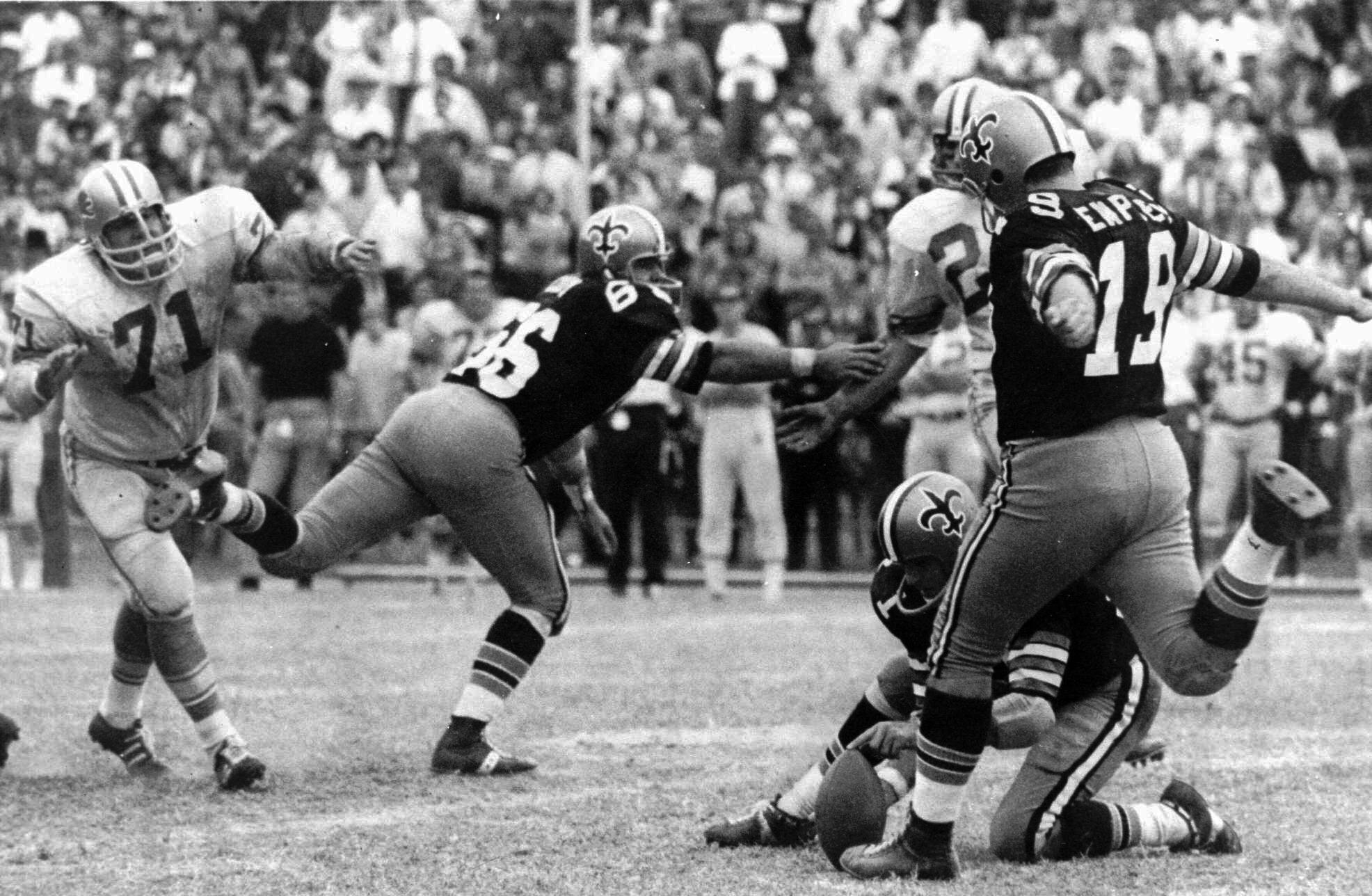