SENATOR Susan Collins has slammed a group of Republicans for booing Mitt Romney during a GOP convention on Saturday, saying she was "appalled" by their actions.

Romney had been speaking during a Republican convention at the Maverik Center in his home state of Utah yesterday when a hostile crowd started to boo and heckle him, calling him a "traitor" and a "communist". 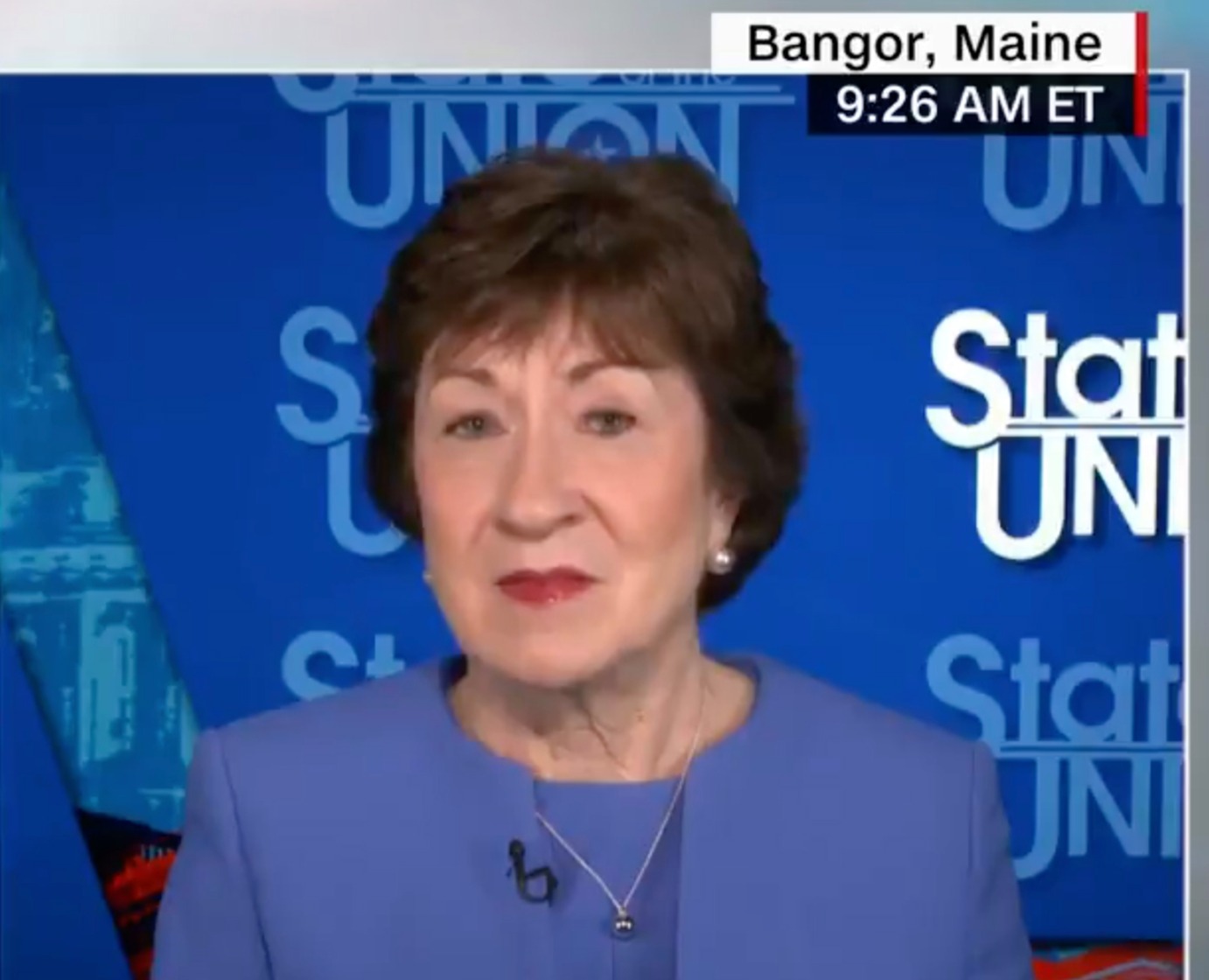 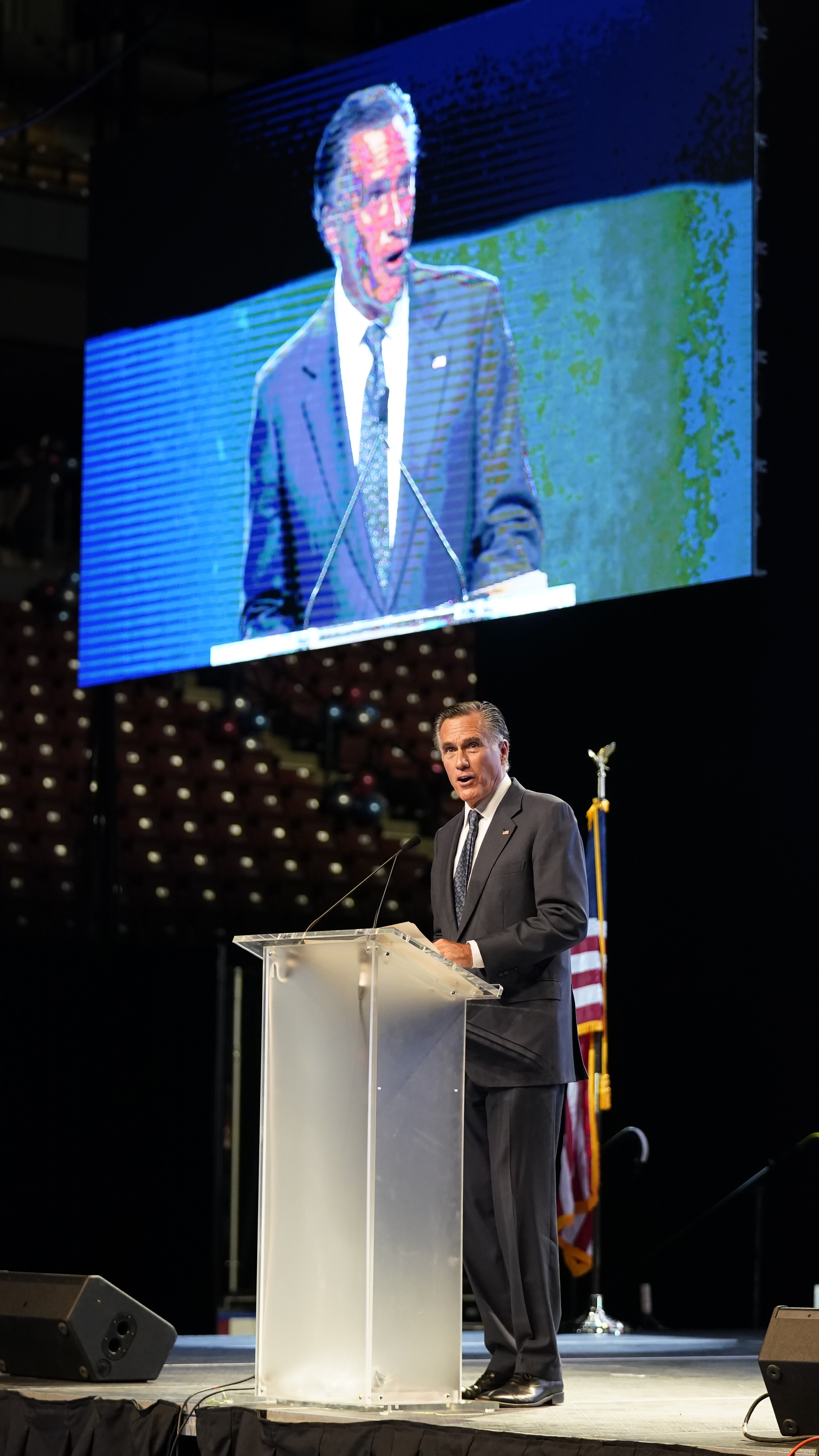 The former presidential candidate hit back at the crowd, telling them "you can boo all you like" and asked, "aren't you embarrassed?"

Speaking to CNN's State of the Union, fellow GOP centrist Sen. Susan Collins said she was "appalled" by the crowd's actions and insisted that the Republican Party should be more accepting of opposing viewpoints.

“I was appalled, Mitt Romney is an outstanding senator who serves his state and our country well,” the Maine Senator told the network.

"We Republicans need to remember that we are united by fundamental principles, such as a belief in personal responsibility, individual freedom, opportunity, free markets, a strong national defense."

Collins added that the GOP is not "led by just one person", and told Republicans to "remember Ronald Reagan's admonition … that the person who agrees with you 70 or 80 percent of the time is your friend, not your enemy." 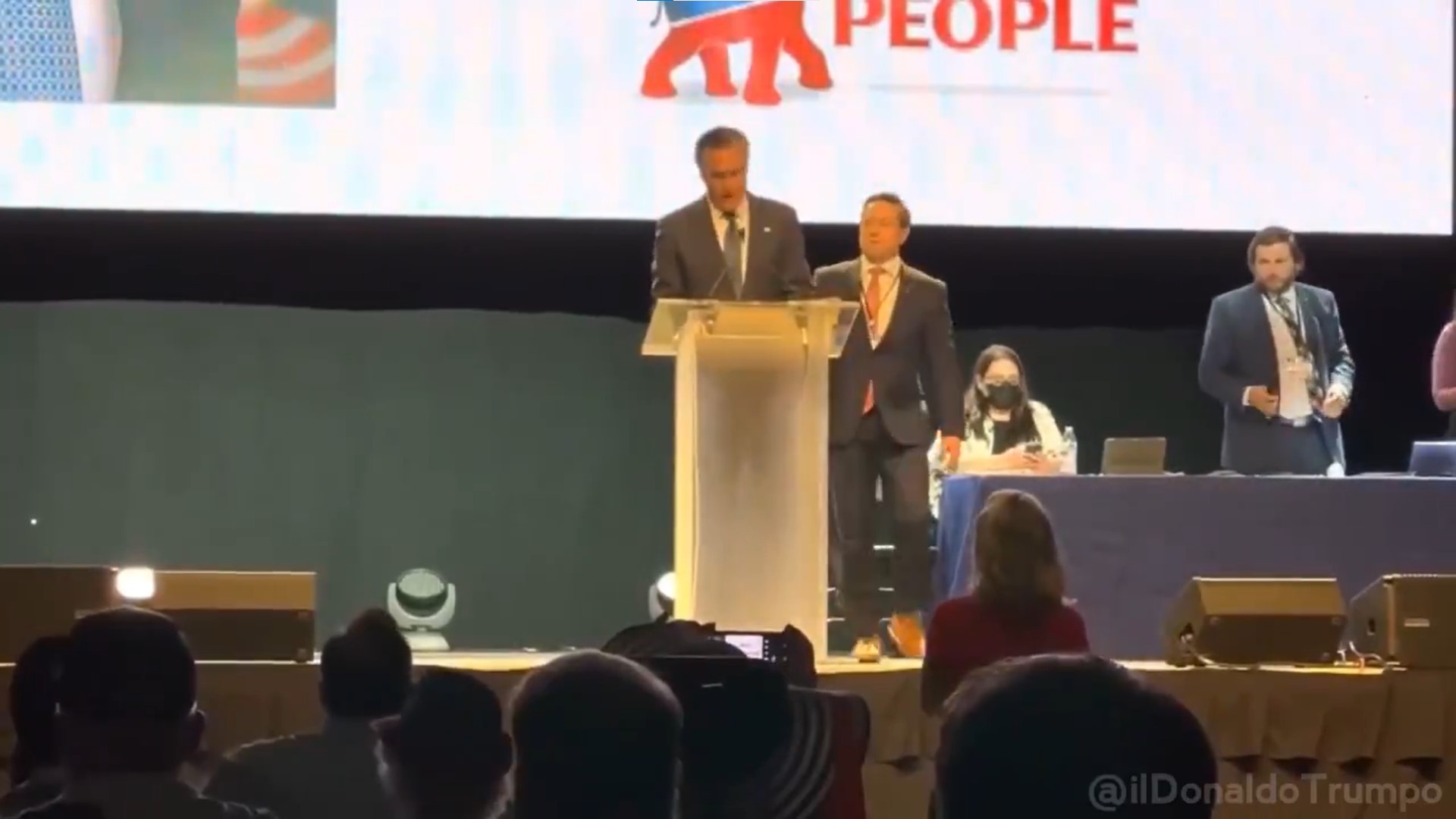 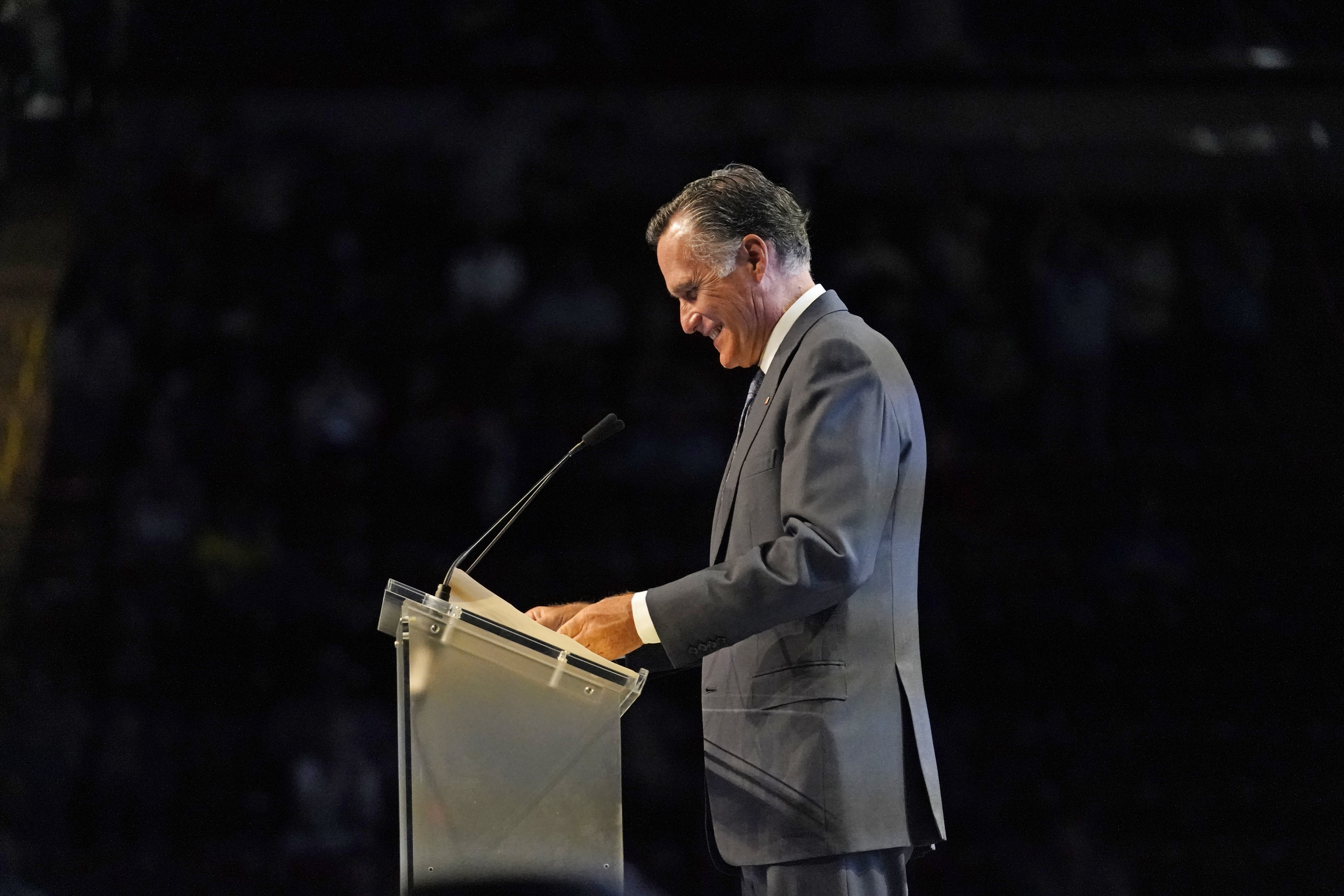 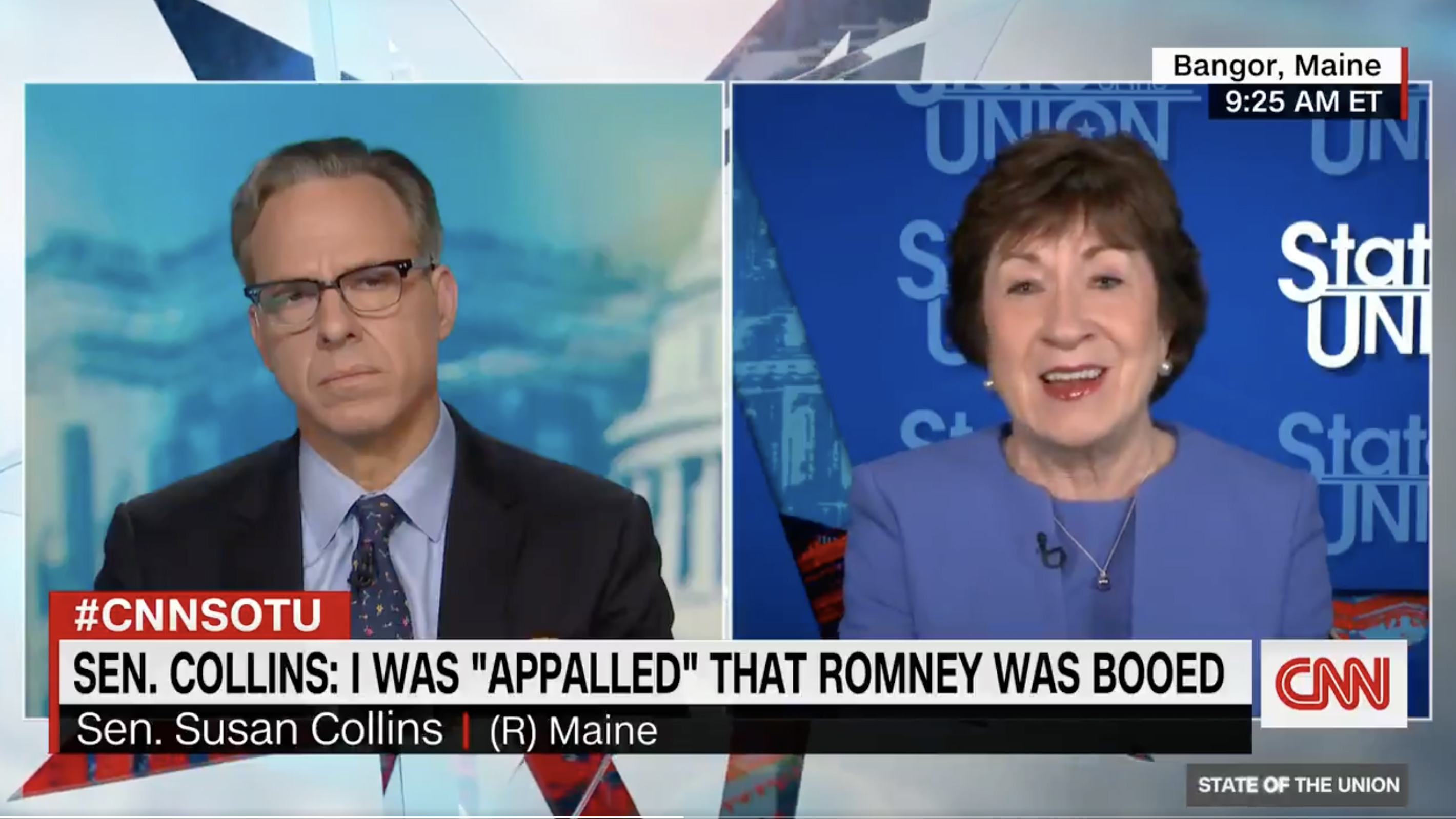 Both Collins and Romney were two of only seven GOP Senators who voted to convict former President Donald Trump in his second impeachment trial for inciting the January 6 riots.

During her interview with CNN, Collins also defended Wyoming Rep. Liz Cheney, who also voted in favor of Trump's conviction.

"Liz Cheney is a woman of strength and conscience, and she did what she felt was right, and I salute her for that. We need to be accepting of differences in our party," she said.

"We don’t want to become like too much of the Democratic Party, which has been taken over by the progressive left. We need to have rooms for a variety of views." 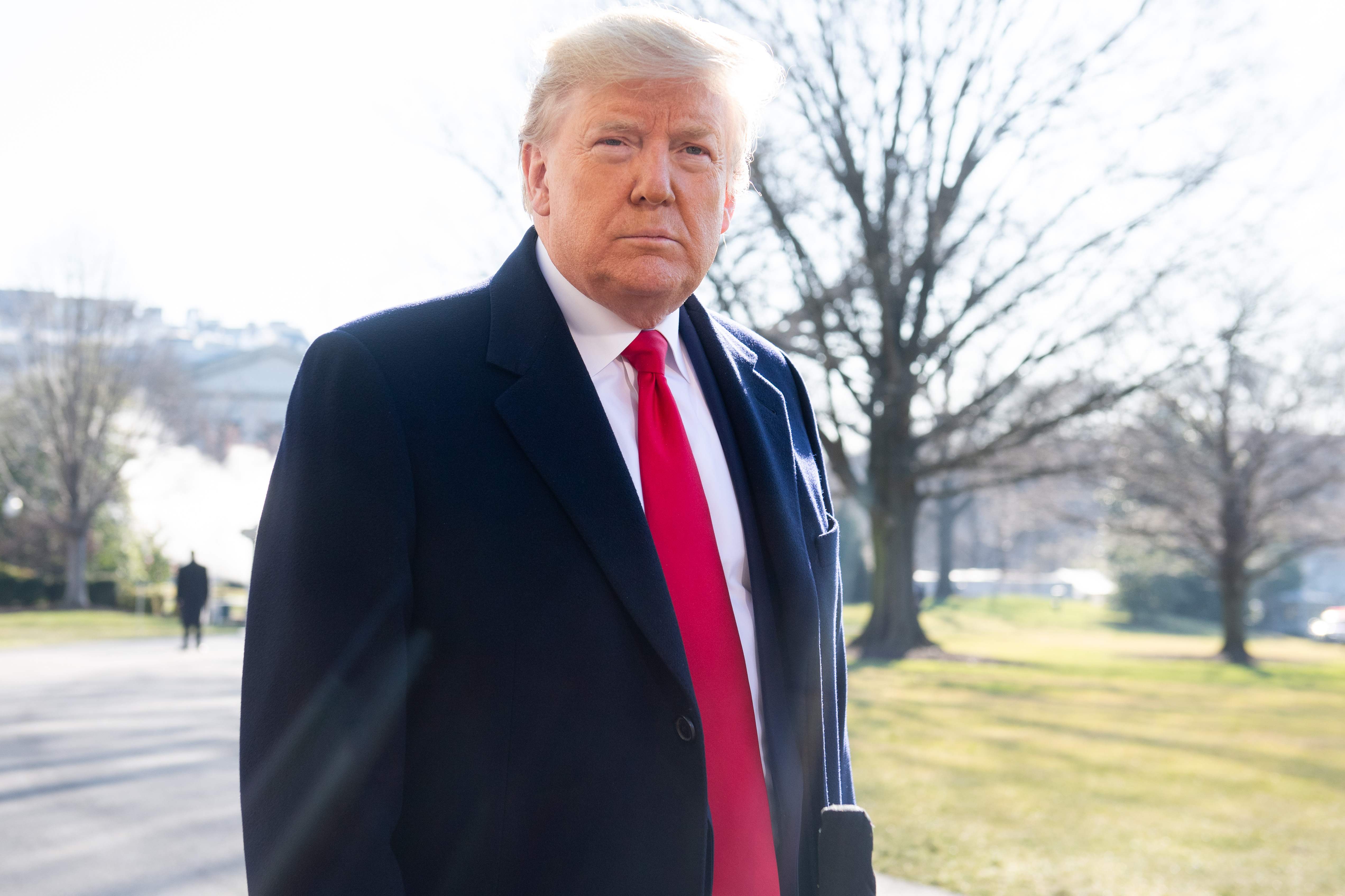 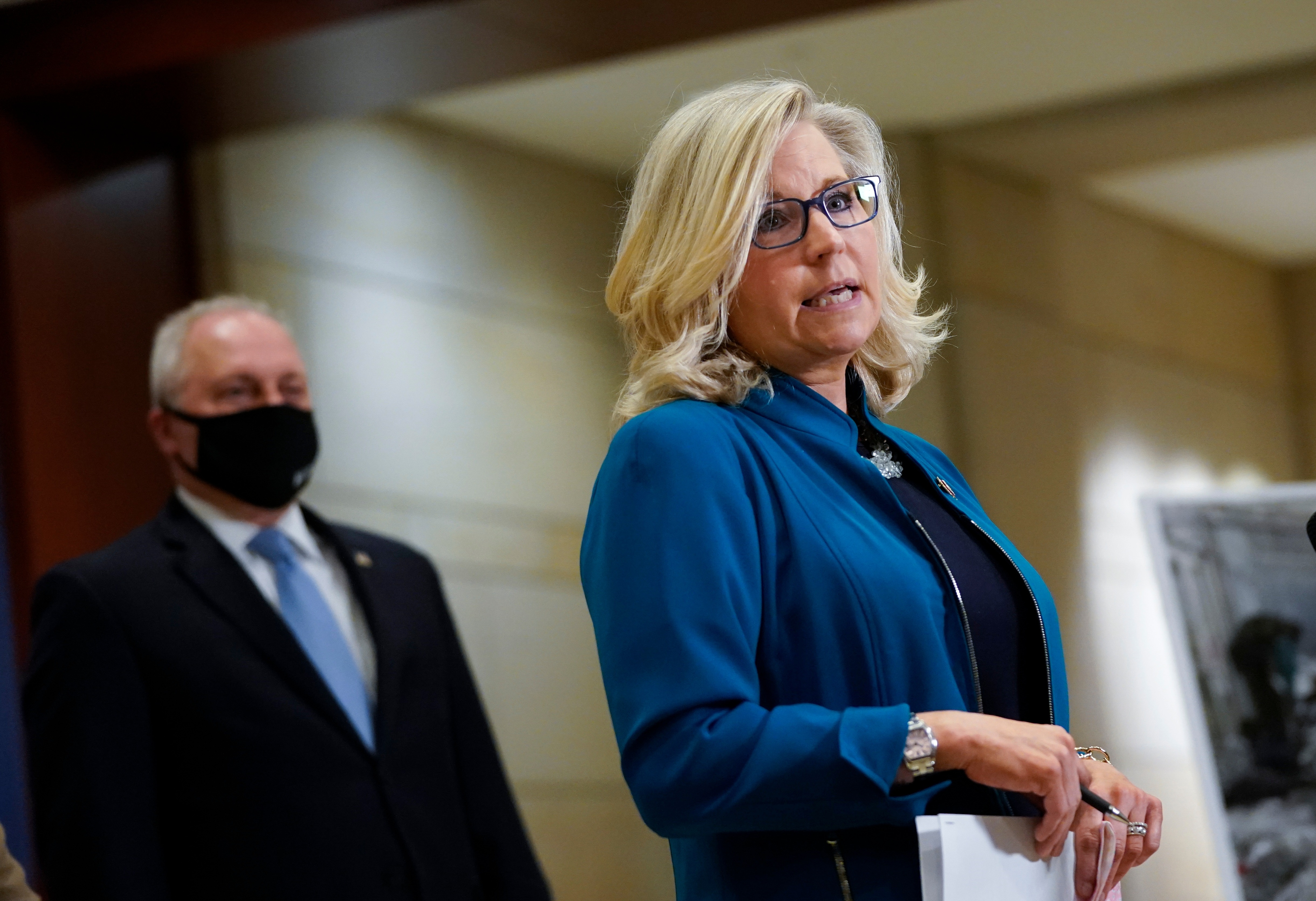 Romney, the Republican nominee for president in 2012, on Saturday night was booed and called a “traitor” and a “communist” as he addressed a crowd of 2000 people at the party's 2021 state convention in Utah.

"Aren't you embarrassed?" Romney said in response to the cacophony of heckles as he took to the stage.

"I'm a man who says what he means, and you know I was not a fan of our last president's character issues," he continued.

As he spoke, shouts of "traitor" and "communist" could be heard among the crowd.

"You can boo all you like," Romney said of the mounting hostility. "I've been a Republican all of my life. My dad was the governor of Michigan and I was the Republican nominee for president in 2012. 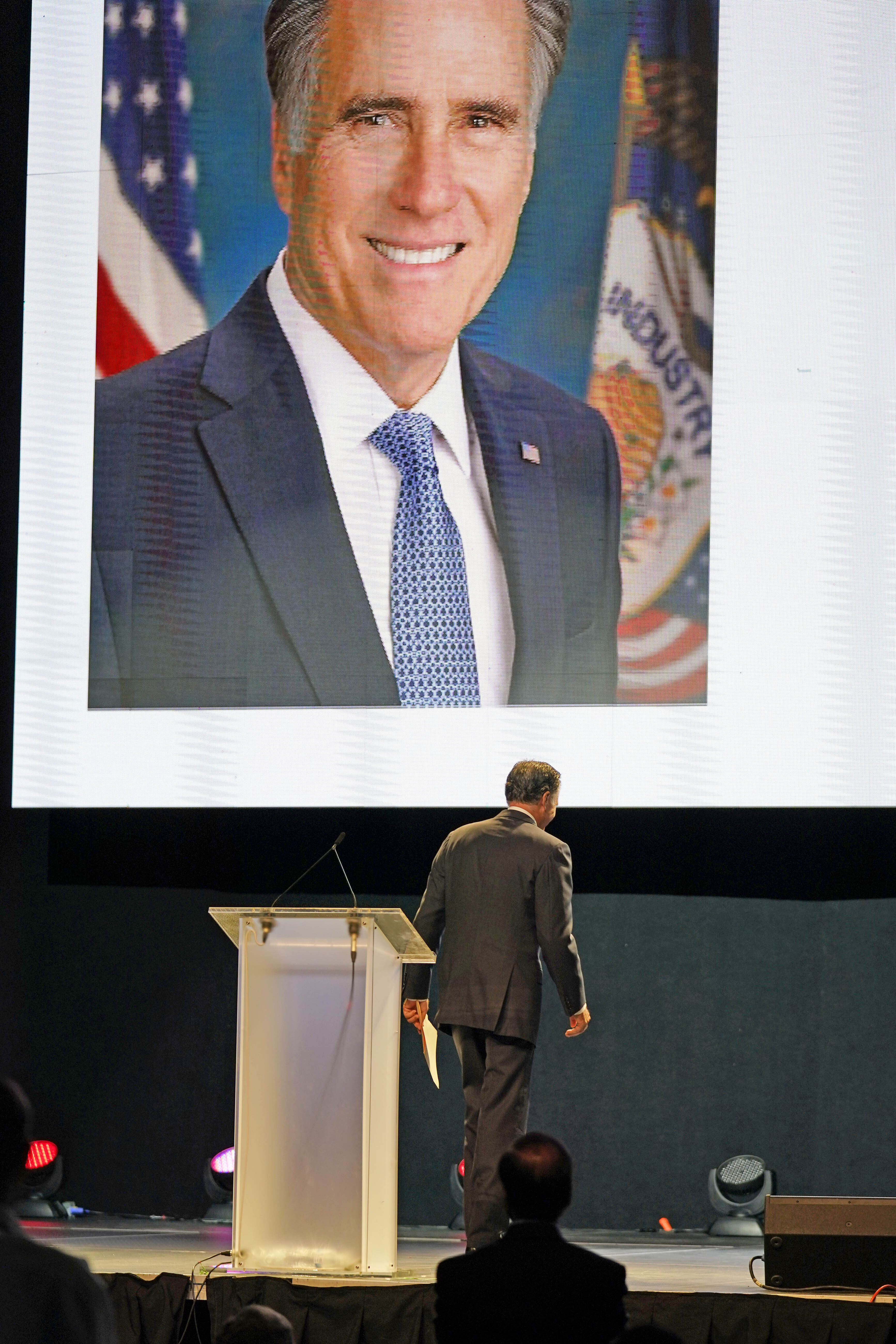 Romney narrowly avoided censure by the state's GOP after voting to convict Trump in both of his impeachment trials.

At one stage, the Chairman of the Utah GOP, Derek Brown, interrupted Romney's speech to tell the crowd to calm down.

Romney did manage to elicit a few cheers when he asked the crowd if they were fans of Joe Biden.

"So, what do you think about President Biden's first 100 days?" he asked.

Prior to taking office, Trump had been considered selecting Romney as his secretary of state. The post went to Rex Tillerson.

Only a month ago, Romney was being showered with praise in D.C. when he accepted this year’s John F Kennedy Profile in Courage Award.

The Profile in Courage Award is awarded to one public figure a year, who risks their career by taking unpopular positions for the greater good.

He wrote on Twitter: “I'm humbled by the Kennedy family's recognition today.

“But I see courage every week from my colleagues in the Senate, many of whom make tough decisions to do what they believe is right even though it may be politically unpopular.”