NICOLA Sturgeon today braced Scots for a three-week delay to the country's roadmap until July 19 – just hours after Boris Johnson pushed back England's Freedom Day to the same date.

Scotland was supposed to move to Level 0 on June 28 but the First Minister has warned it is "likely" she will have to slam the brakes. 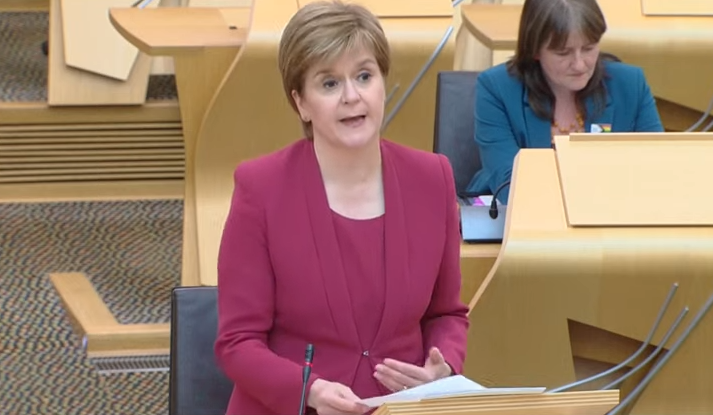 The setback means both England and Scotland will tear up most Covid restrictions on the same day.

The PM yesterday paused his roadmap to unlock on June 21 after grim modelling forecast swamped hospitals and 500 deaths a day.

Ms Sturgeon today announced she also wanted more people to be double-jabbed before opening up.

Speaking in Holyrood, the First Minister did not rule out the further easing of restrictions but said the Scottish Government needed to "buy ourselves sufficient time" to allow the vaccination programme to continue its work.

She said: "Given the current situation – and the need to get more people fully vaccinated before we ease up further – it is reasonable to indicate now that I think it unlikely that any part of the country will move down a level from June 28.

"Instead, it is likely that we will opt to maintain restrictions for a further three weeks from June 28 and use that time to vaccinate – with both doses – as many more people as possible.

"Doing that will give us the best chance, later in July, of getting back on track and restoring the much greater normality that we all crave." 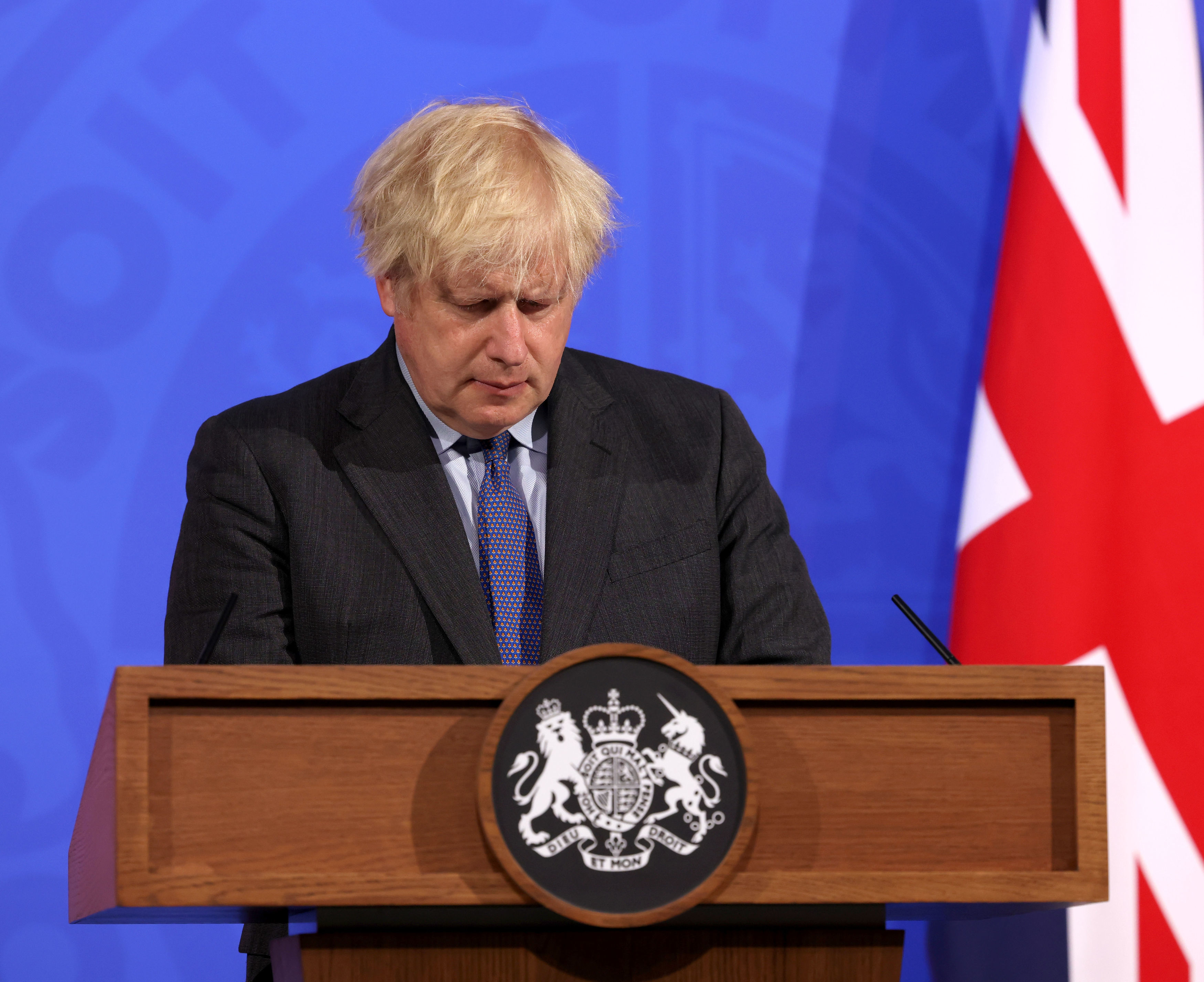 Scotland has recorded two deaths of coronavirus patients and 974 new cases in the past 24 hours, the latest Scottish Government figures show.

The number of people who have died having first tested positive for the virus within the previous 28 days is now 7,683.

The daily test positivity rate is 5 per cent, down from 5.2 per cent the previous day.

A total of 137 people were in hospital on Monday with recently confirmed Covid-19, up from 128 on Sunday, with 17 patients in intensive care – no change.

Tags: Likely, Sturgeon, to
You may also like
Recent Posts