Home
World News
Sports-mad girl, 11, killed after being hit by a van as she cycled near home in second family tragedy

AN 11-YEAR-OLD girl has today been remembered as a "gentle soul" after she was killed when a van collided with her bike as she cycled near her home.

Aoibheann Duffy was remembered as a beautiful, kind and considerate child after the tragic crash in Kerry – the second tragedy to hit her family after her baby niece died just six months ago. 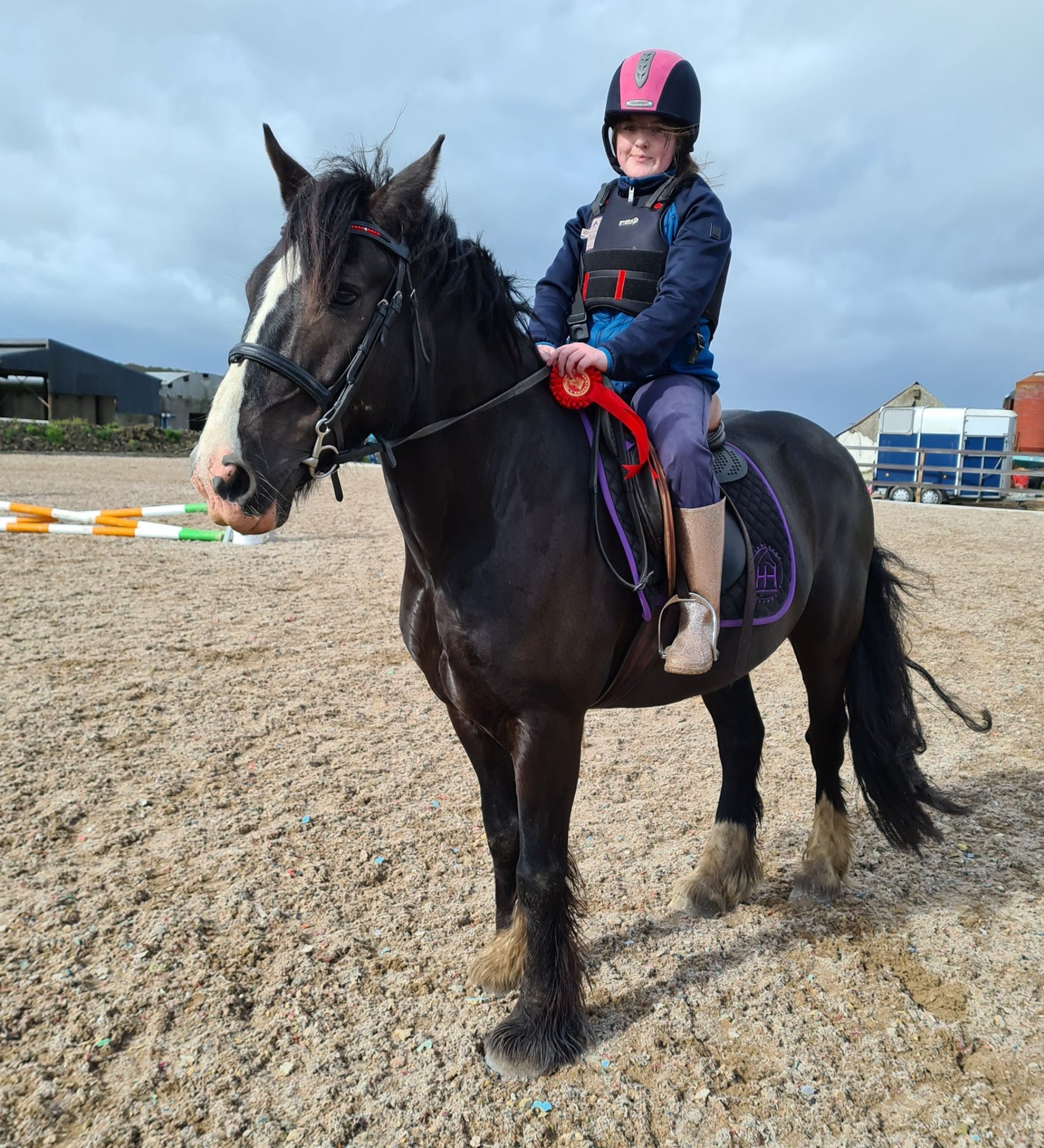 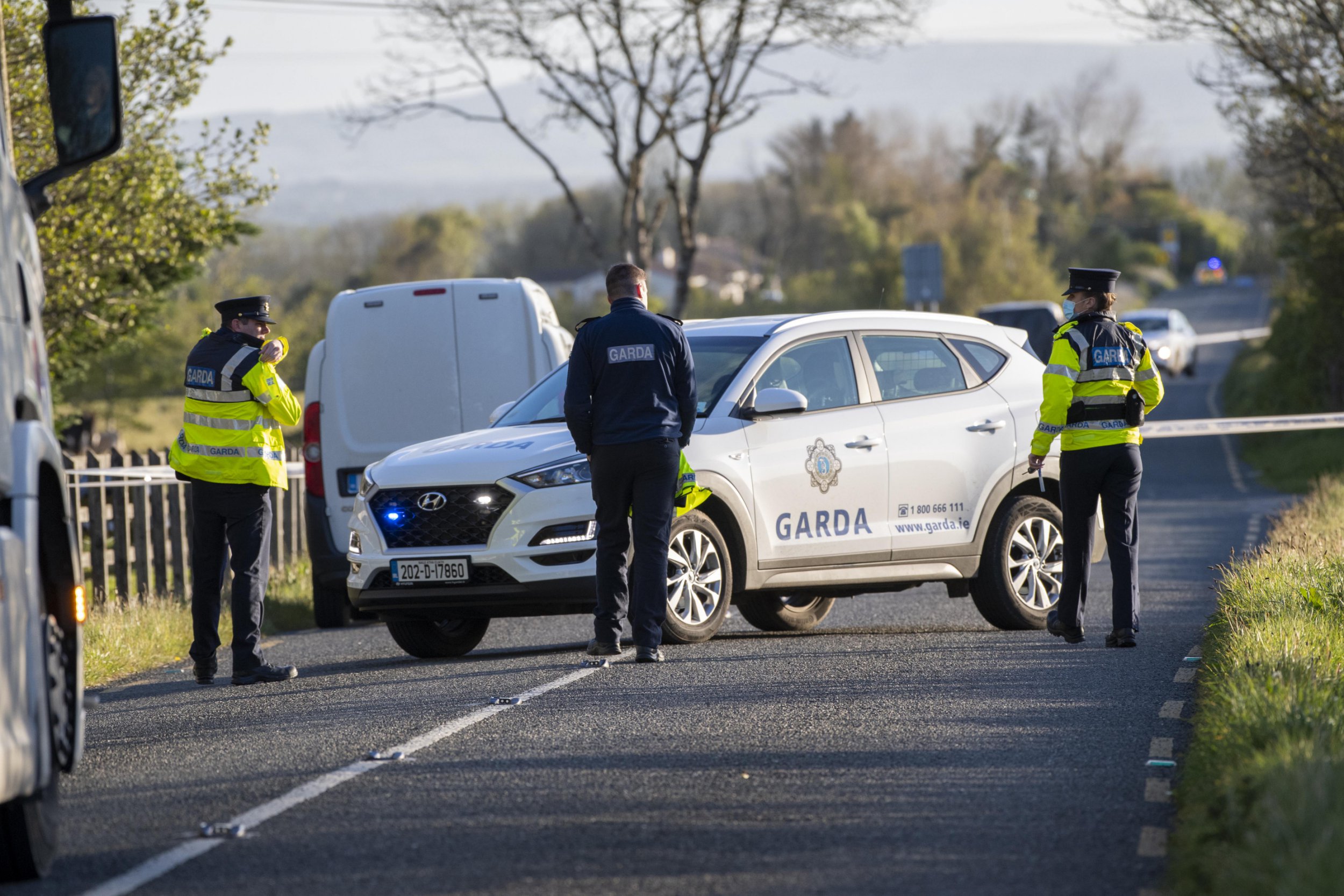 Gardai and paramedics rushed to the scene of the accident between Ardfert and Abbeydorney shortly after 7.30pm on Monday.

Frantic efforts were made to stabilise the schoolgirl before she was rushed to University Hospital Kerry, where she tragically died.

The driver of the van, a man in his 50s, was taken to Tralee University Hospital with injuries which were not life-threatening.

Local Councillor Deirdre Ferris said the entire community was in a state of shock, adding: “Everyone is heartbroken by the tragic news. This is a close-knit rural community who will be there for the family in their time of sadness and deep loss.

“I would like to extend my deepest sympathies to the family.

“My thoughts and those of the community are with this young girl’s family at this difficult time.”

Sporty Aoibheann, a fifth class pupil at Ardfert National School, was a juvenile member of Abbeydorney Ladies Gaelic Football Club and was excited at the recent return to training with her pals following the easing of Level 5 Covid-19 restrictions.

As a mark of respect, all training was cancelled by the club today.

A spokesperson said: “We ask you to include her and her family in your prayers at this traumatic time. May her gentle soul rest in peace.”

Prayers were offered for her family at St Brendan’s Church, Ardfert, and also at the funeral of ­well-known Kilmoyley hurler, Willie O’Leary, 86.

Fr Pat Crean Lynch, parish priest of Ardfert, told how this was the family’s second tragedy in just five months.

Comforting the pupils in fifth class during a visit to Aoibheann’s school early today, Fr Crean Lynch said: “Aoibheann, so kind and so loving, will not be alone but will be with her little cousin.”

Speaking about her death, Fr Crean said: “It’s a double whammy to the family. It has cast a shadow over the whole of the area.”

Principal Betty Stack described her as “an active, outgoing, fun-loving girl who was always smiling”.

She added: “She was also kind, considerate and thoughtful of others.

“We are all very deeply saddened by the terrible tragedy. Aoibheann will be greatly missed by everyone at the school.”

The school implemented its critical incident management plan with support offered for students and the school community over the tragedy.

Meanwhile, the Derra Farm equestrian facility shared a photo of Aoibheann on her pony Spirit, taken just last Sunday after “their lovely clear round in the X-poles class”.

Paying tribute, they said: “We are deeply saddened to learn of the passing of one of Sunday’s competitors Aoibheann Duffy.”

Gardai are appealing for anyone who witnessed the collision or who may have seen the van or the bicycle in the minutes before the tragedy to contact them.