SICKENING footage appears to show cops in Shanghai stuffing dozens of live cats in bags to be slaughtered under the world's strictest lockdown.

The distressing clip shows nine big rubbish bags placed on the side of the road, as the cats inside can be seen moving. 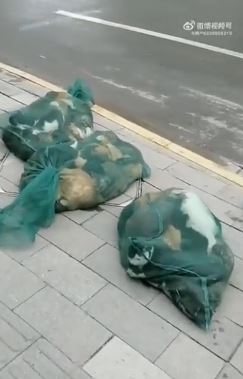 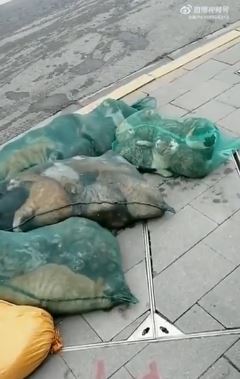 The disturbing video was shared on Twitter with the caption: "26 million people in lockdown in Shanghai.

"People are committing suicide from their balconies and Pets from people getting tested positive for #Covid are being collected to be killed and slaughtered in #Shanghai / #China This is pure evil!"

It comes as earlier this week a pet corgi was filmed being beaten to death by a health care worker after its owner tested positive for Covid.

Shanghai's 26 million residents have been plunged into an extremely strict lockdown for over five weeks with Chinese authorities justifying it as a way to get the city's Covid cases under control. 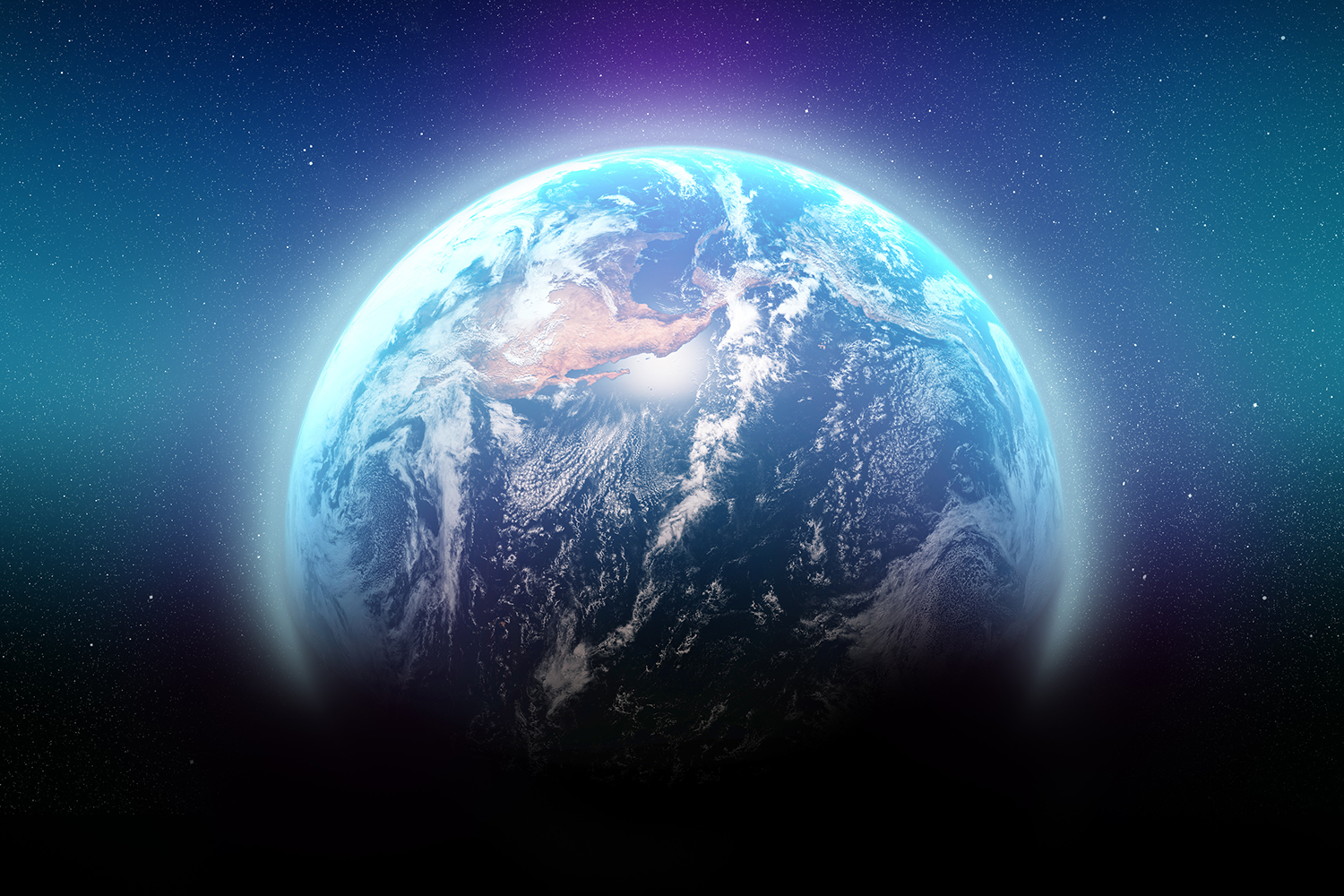 Inside China’s plot to find ‘Earth 2.0’ within Milky Way with probe 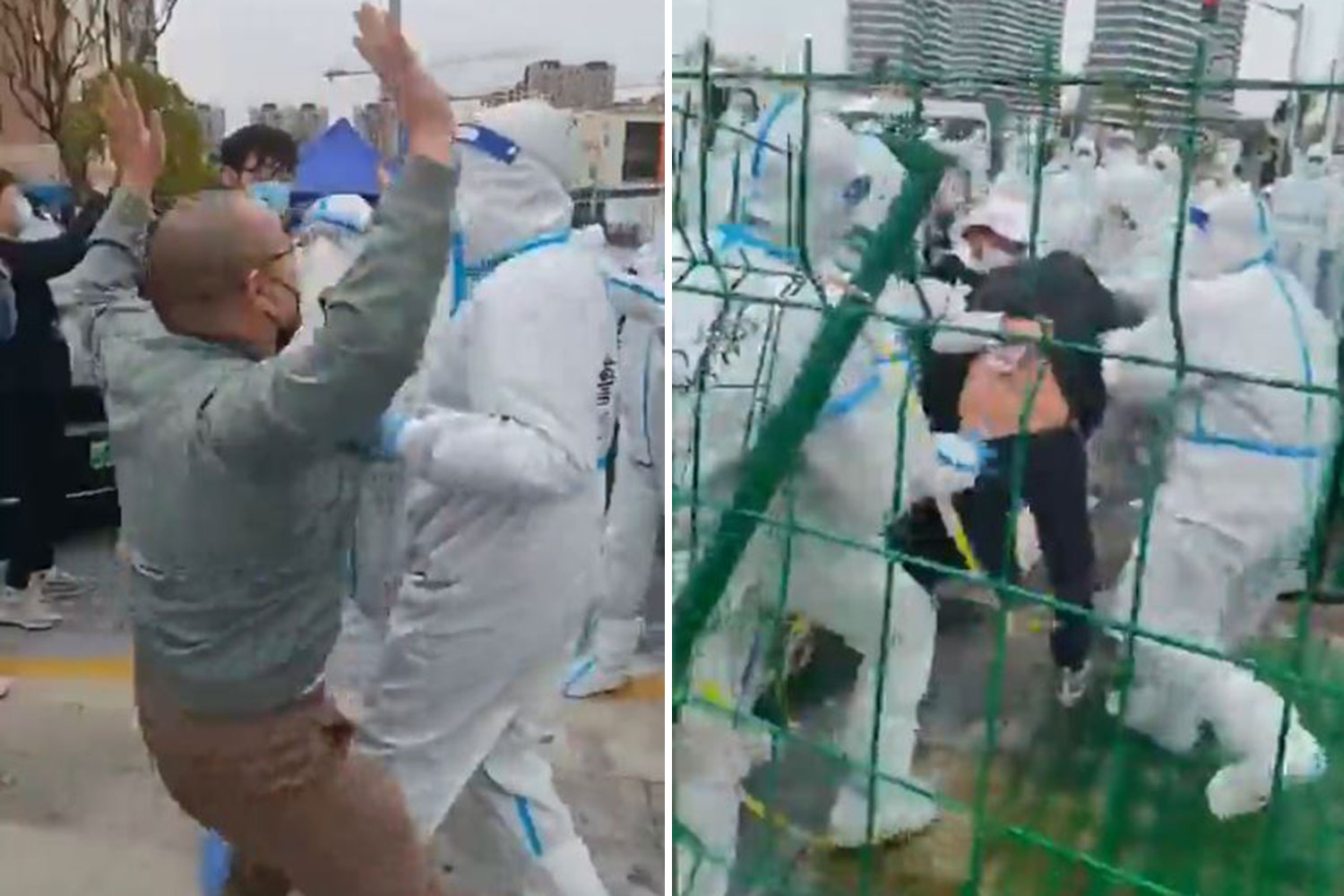 China's most populated city reported a record number of positive cases on Saturday and other areas across China tightened controls as the country kept up its zero-Covid approach.

Shanghai is struggling to contain the outbreak with more than 20,000 Covid cases a day being reported over at least 10 days.

Most of the city’s residents are trapped in their homes, with chilling footage showing ordinary citizens screaming spontaneously from desperation, after being forbidden to leave their homes for over a week.

Under China's draconian Covid rules, anyone found positive – even if asymptomatic or with a mild infection – must be isolated from non-infected people. 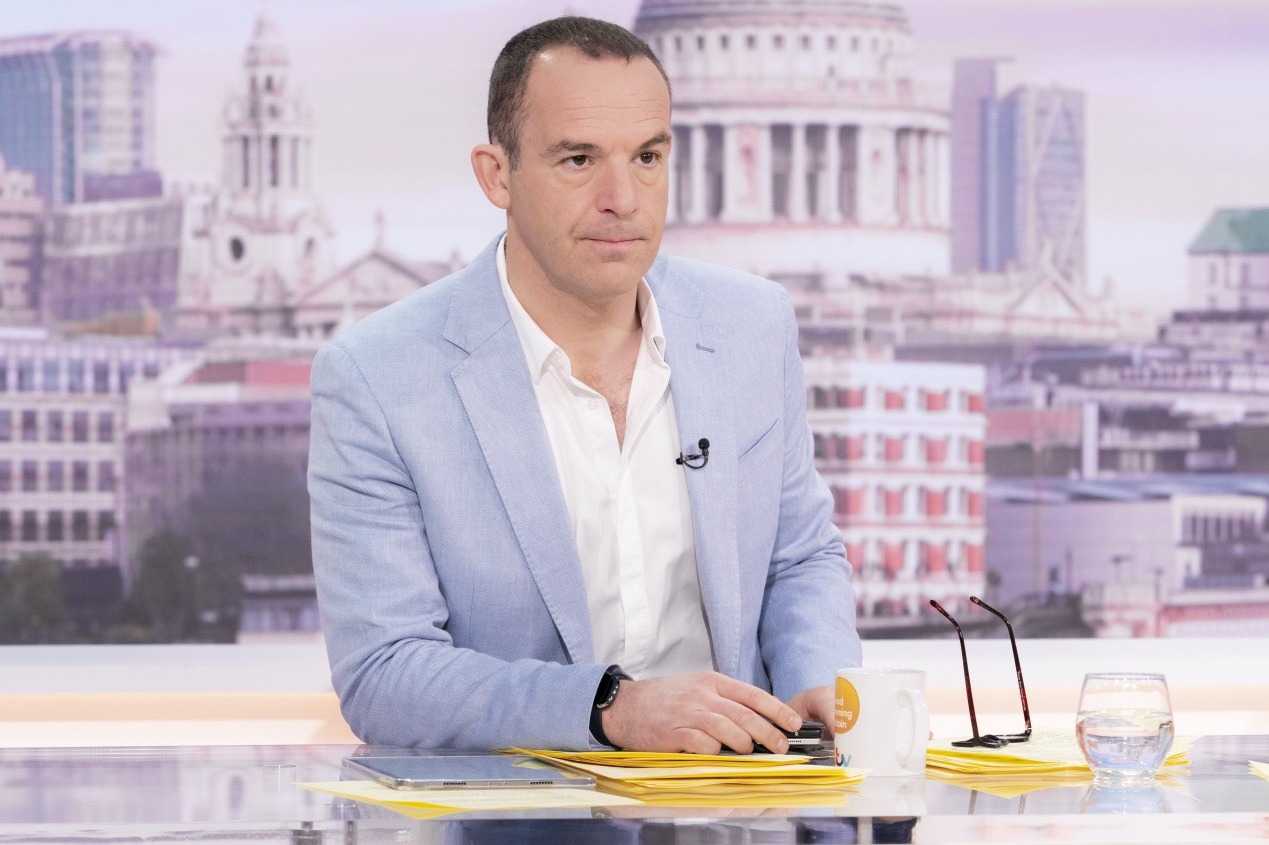 Earlier this week horrific footage showed police in hazmat suits dragging a man out of his apartment in Shanghai.

In a video filmed from a nearby building, the man backs onto his balcony to get away, before he appears to be brought down by some sort of stun gun.

The cruel zero Covid policy has rocked the city to its core, sparking mass panic, anxiety and outrage amongst horrified residents.

And eart-breaking pictures showed children screaming their heads off after they were forcibly removed from their parents and kept in cages.

On Wednesday, President Xi Jinping said “prevention and control work cannot be relaxed” indicating that the city had a long road ahead before the lift of the measures.

Diplomats from more than 30 countries have written to the Chinese foreign ministry demanding an immediate end to the brutal policy. 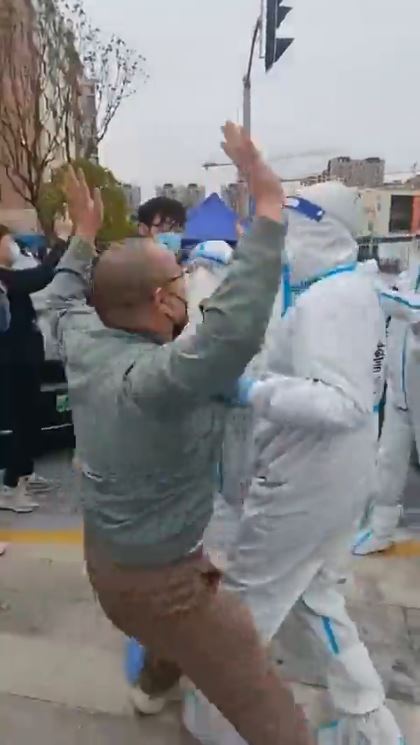 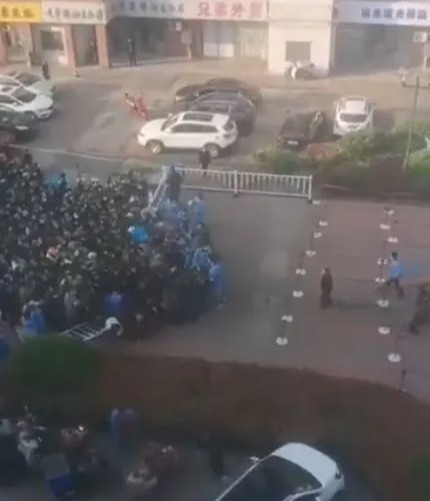