THIS is the shocking moment a brazen thief drives off with a £15,000 VW Golf as a dad unloaded the boot.

Dominik Lysyganicz, the head chef at The Plough in Harborne, south-west Birmingham, had left the motor running outside the pub while he and a mate nipped in to drop off some items. 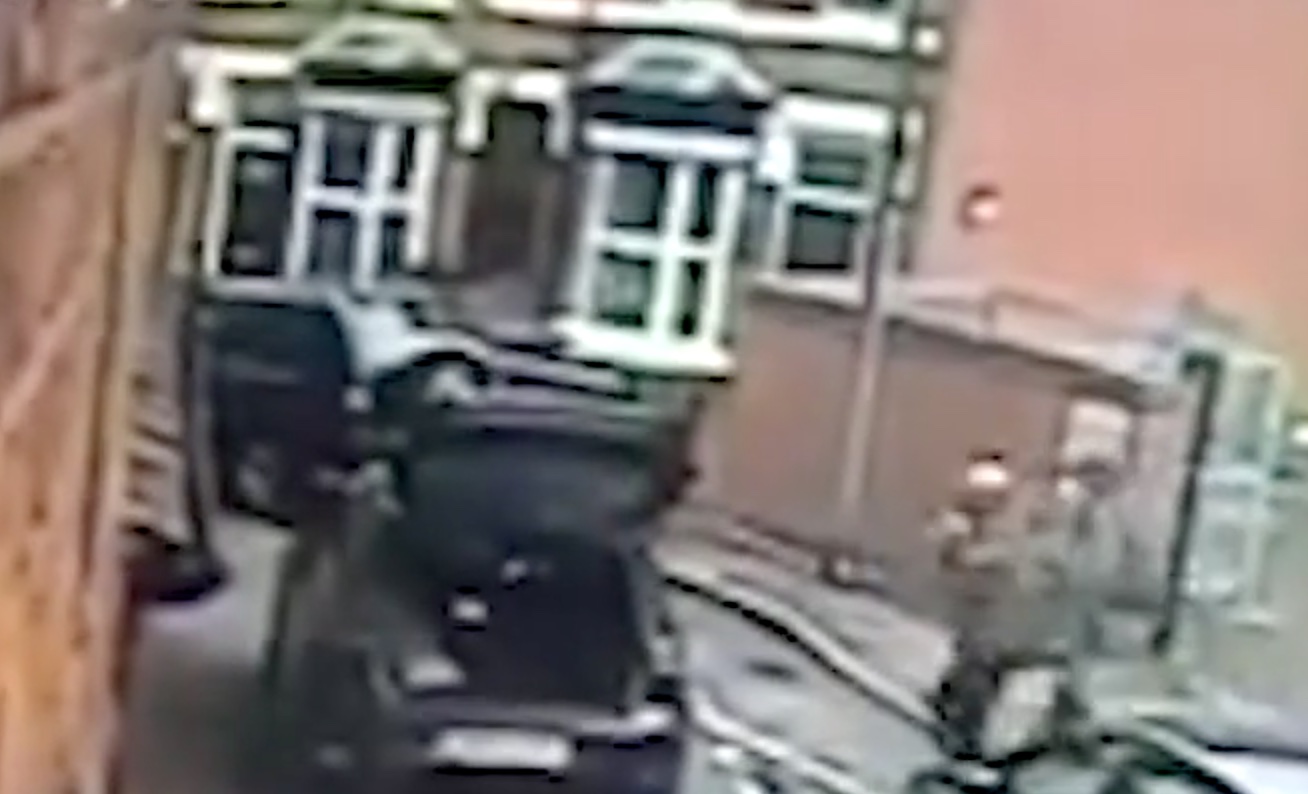 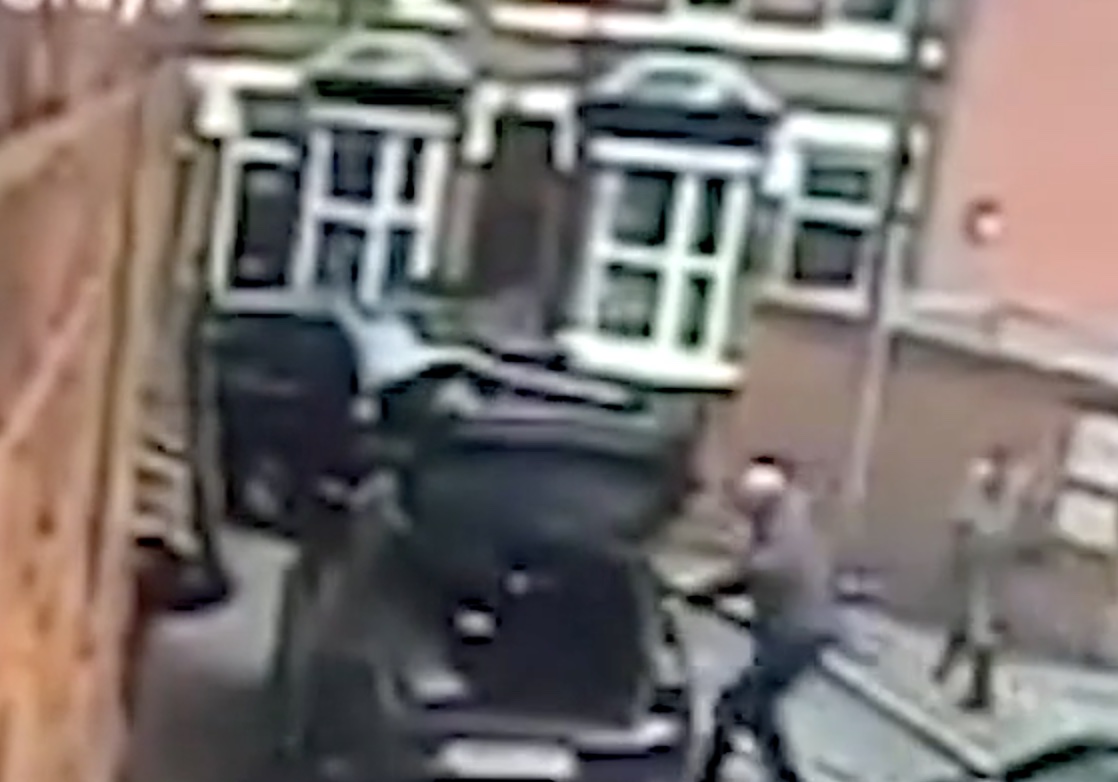 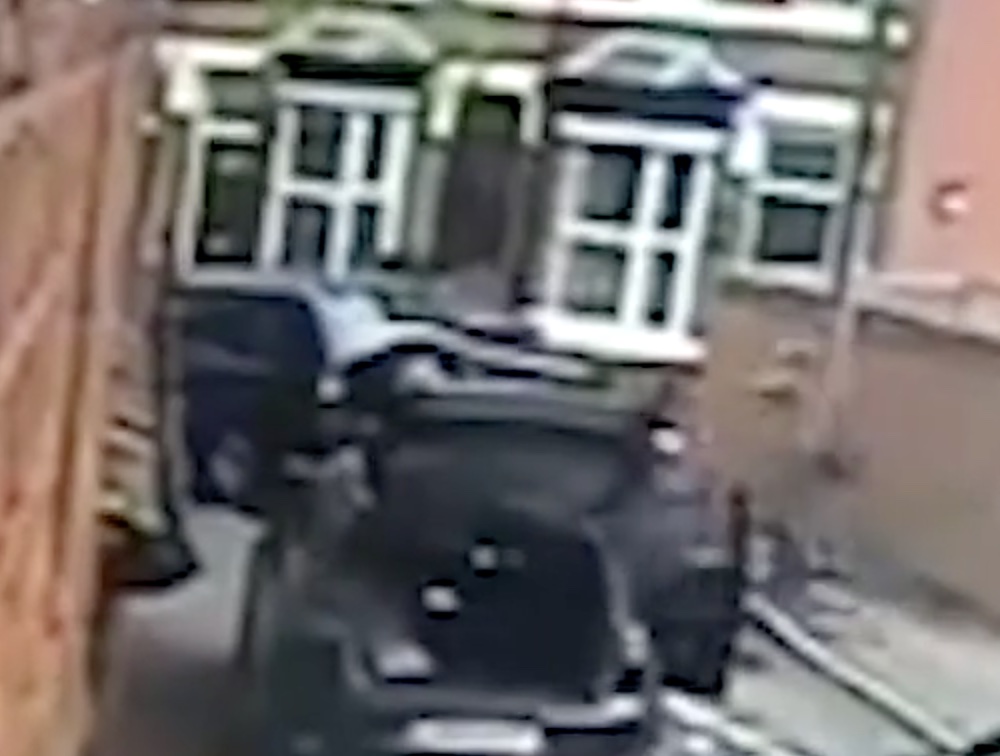 The black vehicle, bought just six months ago on finance, is seen on CCTV parked up with its boot open on May 15.

Just seconds into the clip though a passing crook decides to steal the car.

The man is seen running over to the car and reaching for the door handle before jumping into the driver’s seat.

As he shuts the door the owner’s pal walks out of the pub and is about to put something in the boot when the car suddenly pulls away.

And in just seconds, the brazen thief is seen driving off with the boot still open as the owner rushes out to discover his car has gone.

Mr Lysyganicz, 32, said he was shocked – and had unloaded items into the pub numerous times before in the same way.

Along with losing his car he said he had lost “everything” including a laptop, phone, credit card and ID. 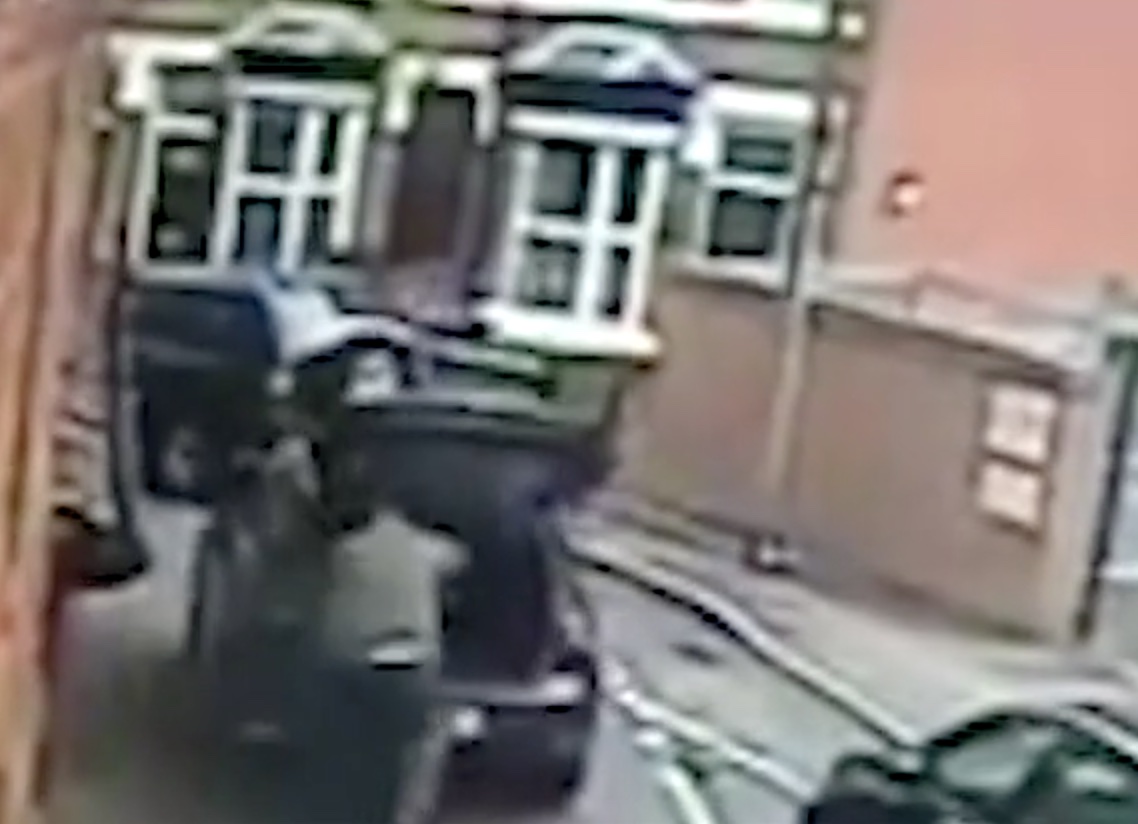 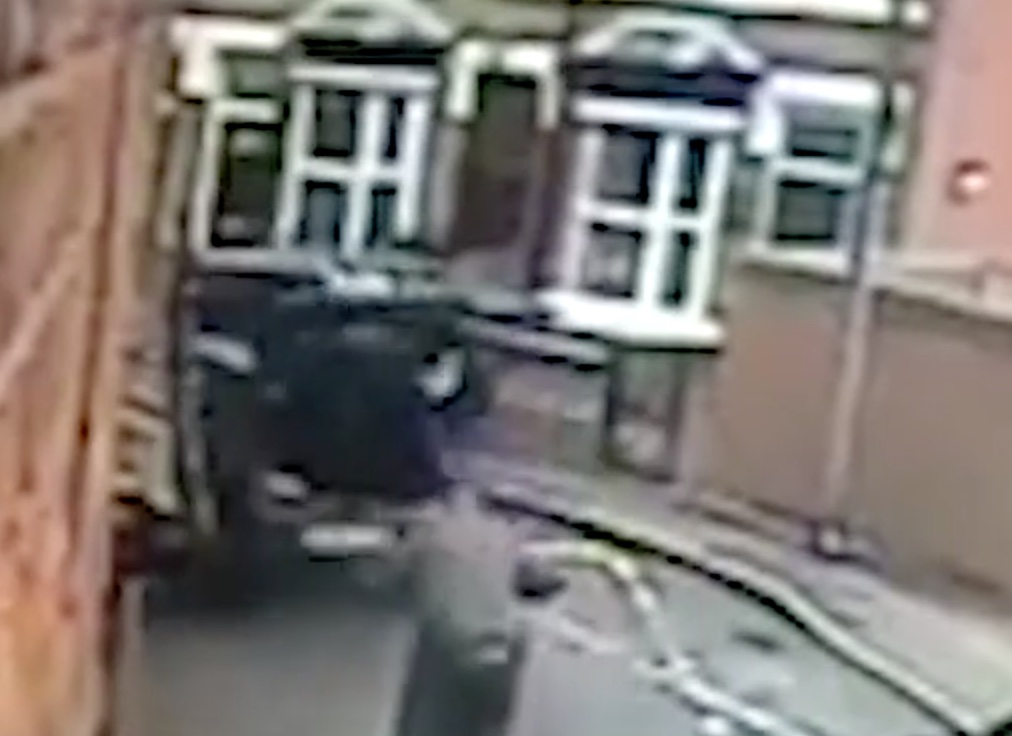 The dad-of-two told the Birmingham Mail: "I just wanted to unload and I asked my friend to help me, he said 'OK no problem'. We were standing next to the car, you can't see it on the camera.

"It just happened. The guy just jumped into the steering wheel and just ran away. Everything was like thirty seconds you know, I didn't plan to unload my car for long.

"It was just two items to take out, I took one, my friend was going to take a second thing and that's it.

"I have done this many times and I absolutely would not expect this to happen. There's never been a problem. We go in our cars, we buy things from the supplier and we unload in the same way. We just do it very quickly.

"I spoke to the insurance company but they said because the key was inside the car, my insurance policy doesn't cover it."

He also warned other to "never, ever leave the key in the ignition, even if you stop only for five minutes".

West Midlands Police said it had launched an investigation into the theft and urged anyone with information to come forward.

An appeal from the force read: "We are investigating after a car was stolen from outside The Plough pub in Harborne at 4.10pm on Saturday (15 May).

"A man was taking items from his boot into the pub and left his car engine running, when a man drove off with it.

"Enquiries continue and anyone with information is asked to contact us via Live Chat at west-midlands.police.uk between 8am and midnight, or call 101 anytime. 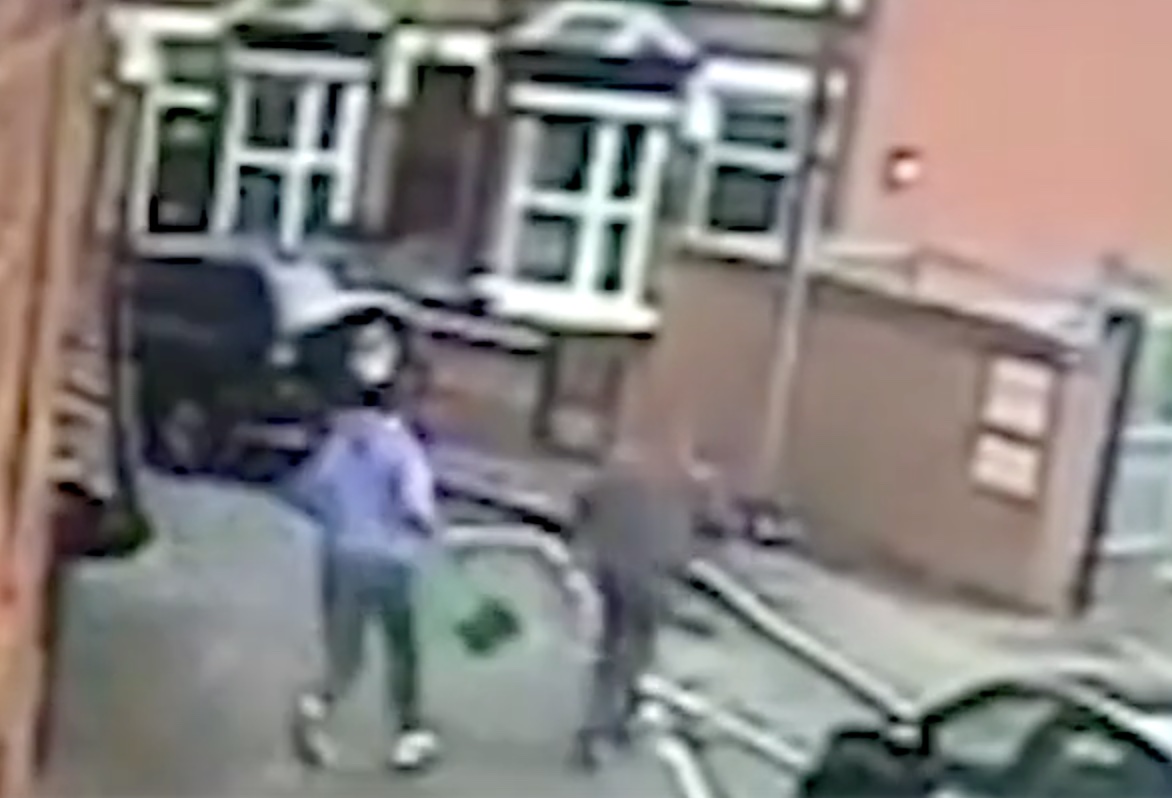