Education Secretary Gavin Williamson is due to make a statement later today on schools reopening during the coronavirus outbreak.

The Education Secretary is expected to reverse the government’s previous policy on getting kids back to school as the restrictions over the coronavirus are reduced. 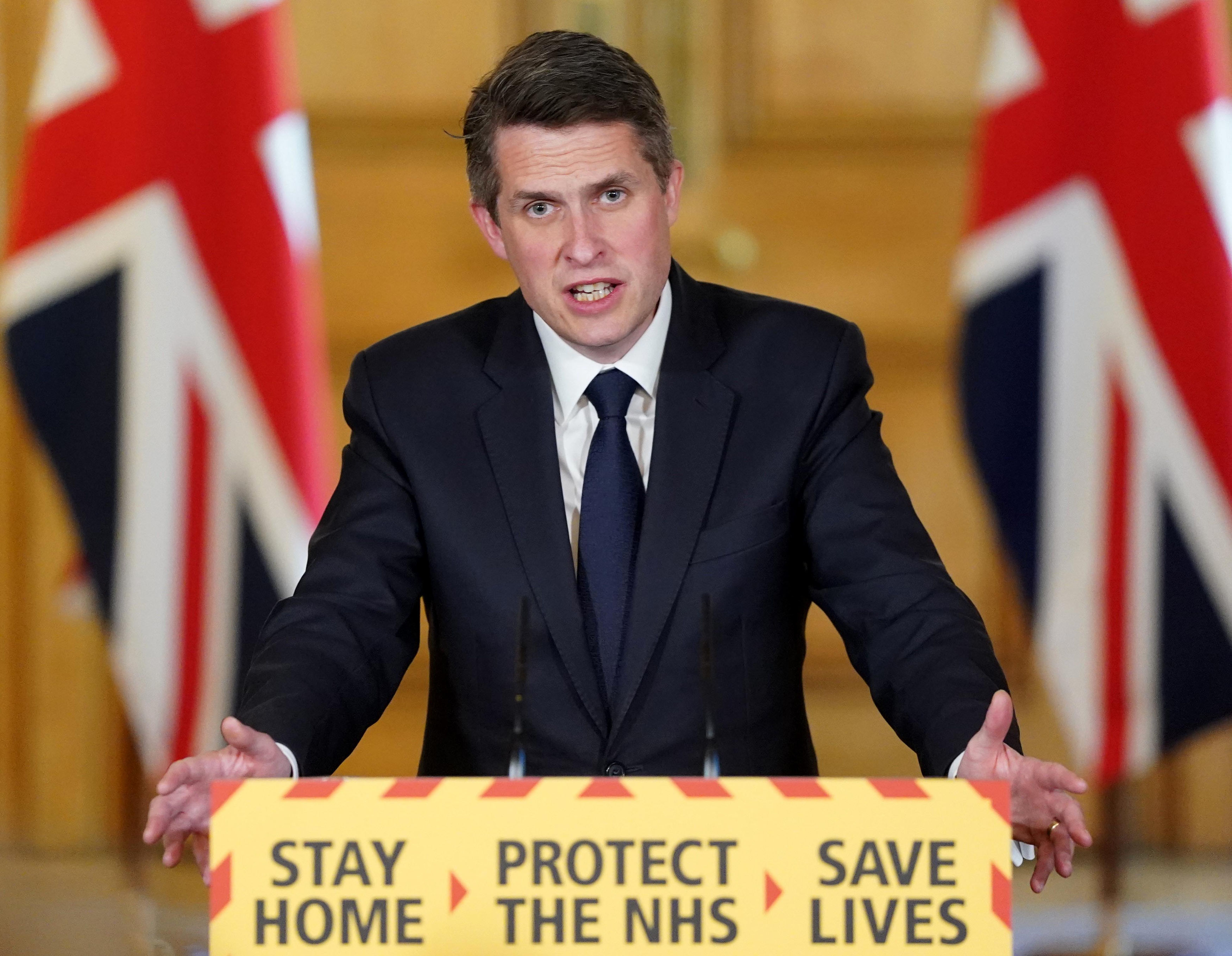 Gavin Williamson is expected to make his statement at around 11.30am today.

He is due to make the announcement in the House of Commons. 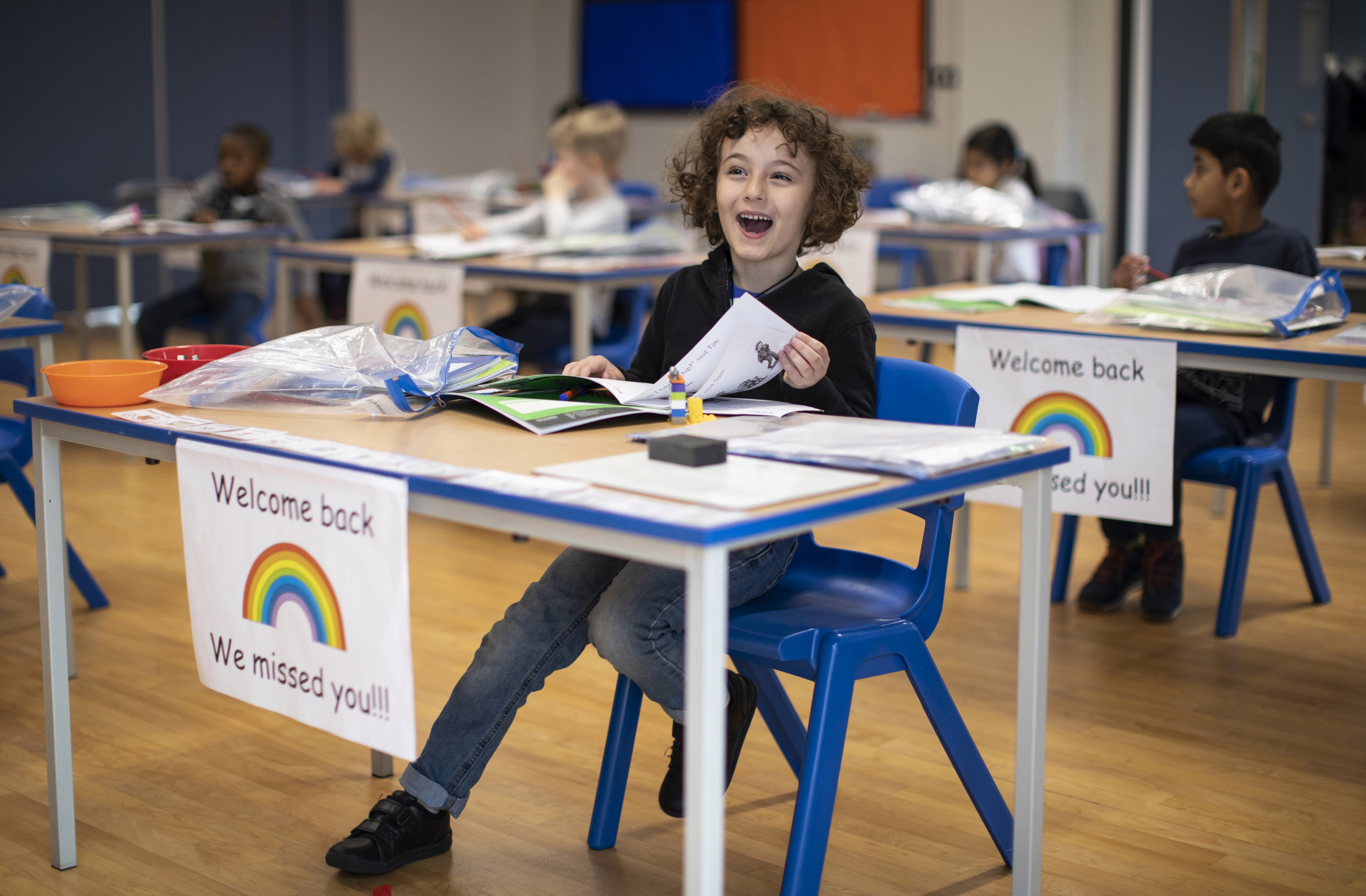 What will the announcement be about?

He is thought to give an indication later of how many more pupils in England have returned, but he is also expected to say that primary schools will no longer have to prepare for the return of all pupils, as previously proposed by the government.

It comes after Health Secretary Matt Hancock said at Monday's Downing Street briefing that secondary schools in England may not fully reopen until September "at the earliest".

With the new statement it is expected schools will now be given the choice to increase numbers – but it will be up to them to decide whether they can bring in more classes and will take away the "pressure" to get ready.

Many children in these other year groups will now not be back in school until September. 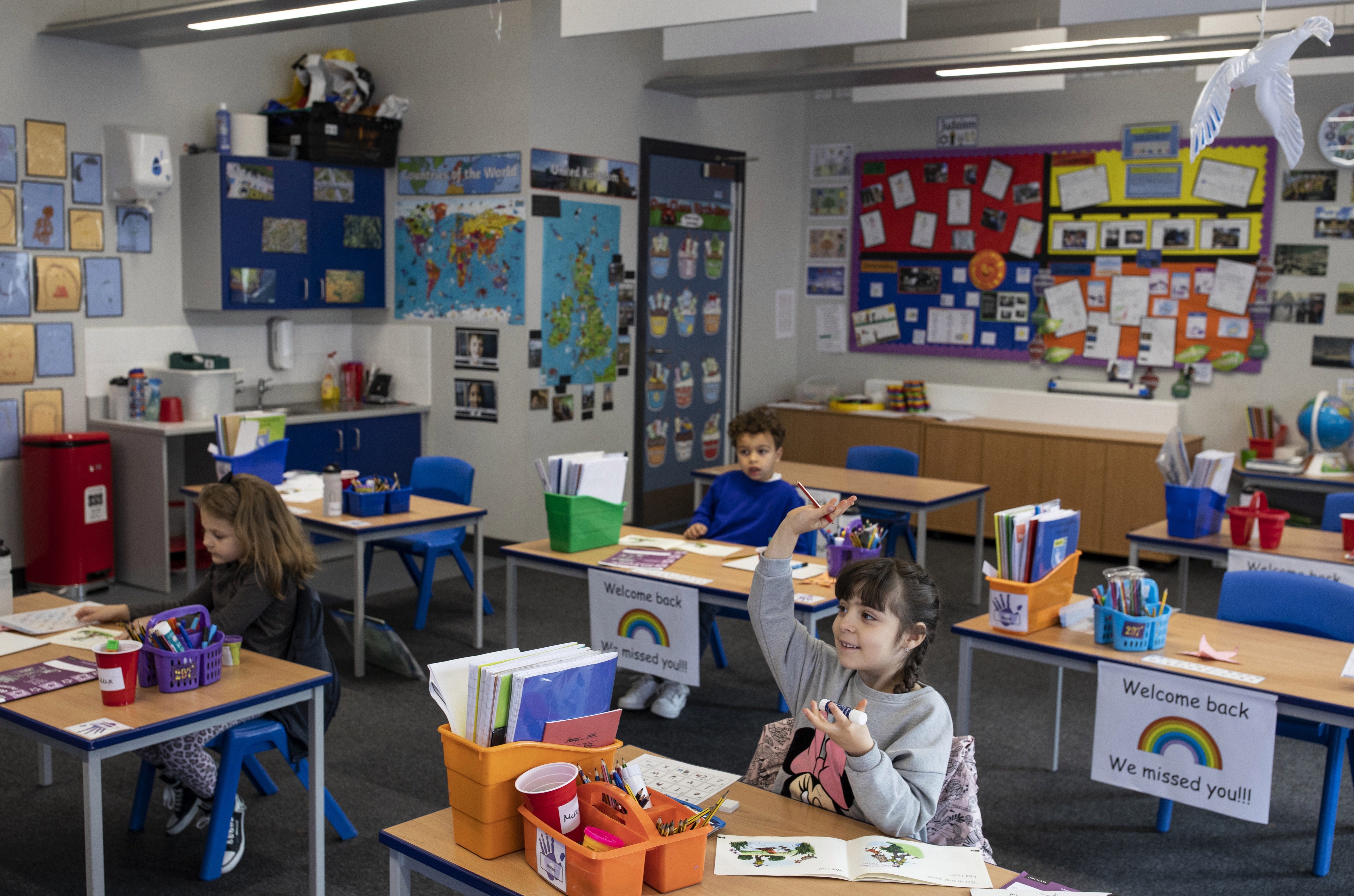 When did schools start reopening in the UK?

Children in England began returning to primary schools in a phased process last week, with Reception, Year 1 and Year 6 pupils heading back first.

Class sizes are now only 15 pupils or less – so if each class occupied two classrooms, school leaders argued that they would have no space for all year groups to return.

Geoff Barton, leader of the ASCL head teachers' union, said: "The 'ambition' to bring back all primary year groups for a month before the end of the summer term was a case of the government over-promising something that wasn't deliverable.

"It isn't possible to do that while maintaining small class sizes and social bubbles, so we aren't surprised that the policy has been jettisoned.”

Secondary pupils in Years 10 and 12 are to begin returning for some sessions in school from 15 June.

Tags: announcement, reopening, Schools
You may also like
Recent Posts