CROSSFIT founder Greg Glassman has apologized for a controversial tweet that equated the senseless police killing of an unarmed black man in the US to the COVID-19 pandemic.

In response to a tweet by research firm Institute for Health Metrics and Evaluation that classified racism and discrimination as "critical public health issues that demand an urgent response", Mr Glassman, wrote on Saturday: "It's FLOYD-19". 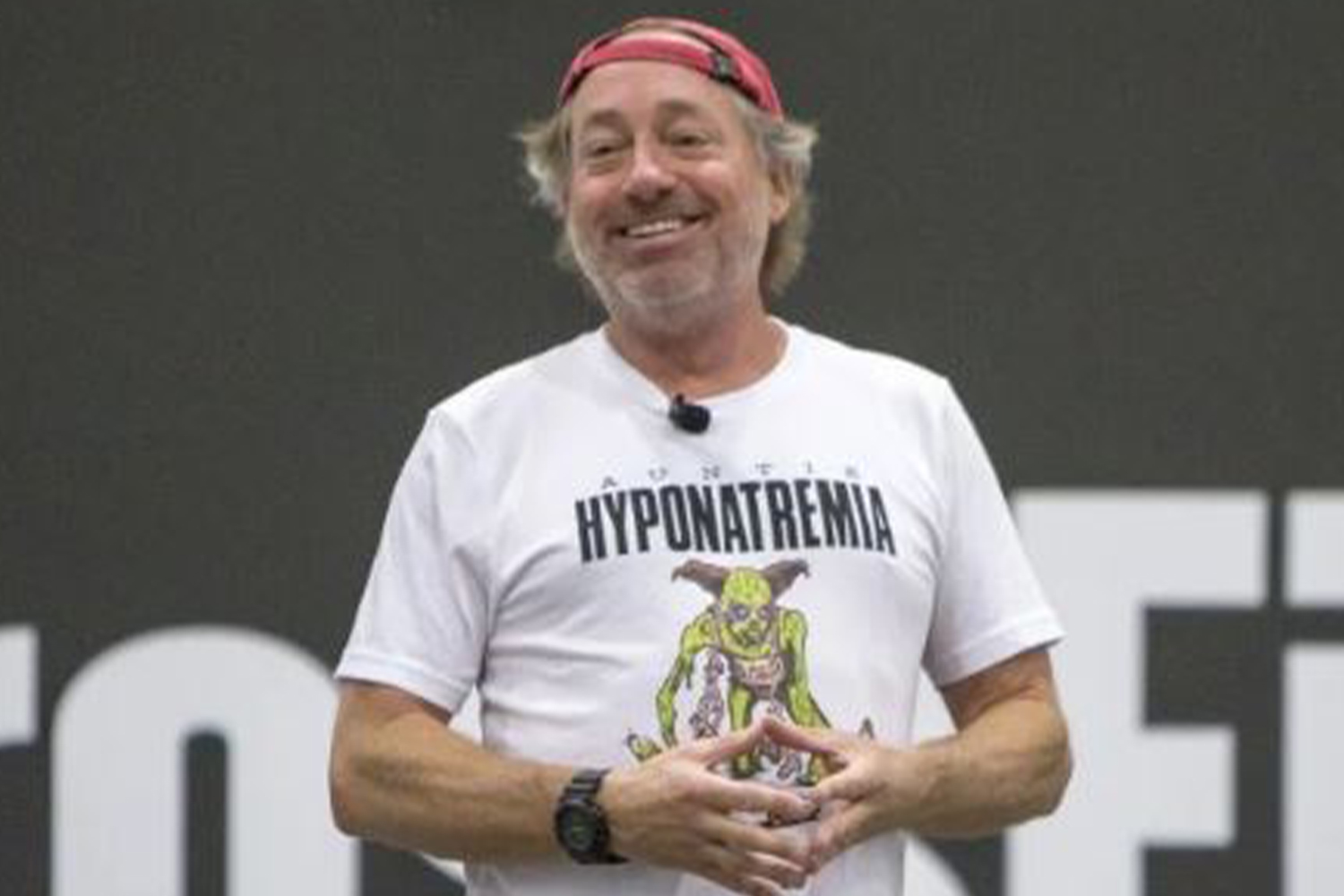 The tweet related to the brutal slaying of George Floyd, in Minneapolis on May 25.

Mr Glassman was slammed over the post which resulted in footwear brand Reebok ending its exclusive 10-year partnership as the main CrossFit sponsor and licensee of CrossFit apparel.

"Recently, we have been in discussions regarding a new agreement, however, in light of recent events, we have made the decision to end our partnership with CrossFit HQ," a statement released by Adidas AG-owned Reebok read.

The backlash was swift with hundreds of affiliate gyms distancing themselves from the fitness giant and removing CrossFit from their branding. Professional CrossFit athlete Rich Froning, who has won the CrossFit Games four times, told his 1.4 million Instagram followers that Mr Glassman's comments made it “impossible to stay loyal to leadership who make callous statements that alienate and divide in a time when unity is needed".

A spokesperson for Petworth Fitness in Washington DC – formerly CrossFit Petworth – wrote on Instagram: "For a brand that has preached about being 'for all', the deafening silence on current and past issues of racism tells us all we need to know."

It added that it would donate its annual affiliate fee – $3,000 – to the Black Lives Matter DC and Know Your Rights anti-racist campaign groups.

Olympian and CrossFit Games champion Tia-Clair Toomey also took a strong stance against Mr Glassman and the company, saying she was "incredibly saddened, disappointed and frustrated" by the chief executive's comments

"My future with Crossfit is unclear and depends on the direction of HQ," she said.

In a statement on twitter, Mr Glassman said on Sunday: "I, CrossFit HQ, and the CrossFit community will not stand for racism. I made a mistake by the words I chose yesterday. My heart is deeply saddened by the pain it has caused. It was a mistake, not racist but a mistake.

"Floyd is a hero in the black community and not just a victim. I should have been sensitive to that and wasn't. I apologize for that.

"I was trying to stick it to the @IHME_UW [Institute for Health Metrics and Evaluation] for their invalidated models resulting in needless, economy-wrecking, life-wrecking lockdown, and when I saw they were announcing modelling a solution to our racial crisis, I was incredulous, angry, and overly emotional. Involving George Floyd's name in that effort was wrong."

Tags: CrossFit, ditches, g, Over, Reebok
You may also like
Recent Posts