A FIVE-STAR hotel has been caught hosting guests during the coronavirus lockdown.

Police were called to the Ramside Hall Treehouse in County Durham following reports of a domestic incident but found clear evidence that lodgers had flouted restrictions for a getaway in the hotel. 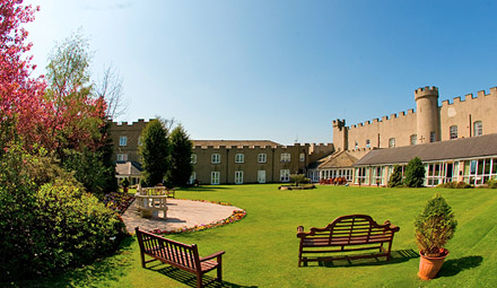 Hotels have been closed since the UK went into lockdown on March 23, and are strictly forbidden from hosting guests.

Officers were originally called to a domestic incident at the luxury hotel just after midnight on April 7.

It is thought that the man had won money on a scratch card, and booked a night at the hotel and had travelled there by taxi with a woman from Chester-le-Street to stay overnight, the Evening Chronicle reports.

A Durham police spokeswoman said: "We were called at 12.20am on April 7 to reports of a domestic incident at one of the Treehouse lodges at Ramside Hall, near Durham.

“Officers attended and spoke to the couple involved, neither of whom wished to make a formal complaint.

“On arrival at the premises, it was clear to the officers that a number of guests were staying at the hotel, despite the Covid-19 lockdown.

“This information was shared with Durham County Council.”

The luxury spa hotel is one of the most sought-after wedding residences in the county, and charges £850 a night for a stay in one of its exclusive treehouses.

Michael Yeadon, Durham County Council’s environment and health protection manager, said: “We were contacted by Durham Constabulary last month regarding an incident at Ramside Hall and informed people were staying at the site.

“We have provided information to the hotel’s management on the Government regulations which are in place for businesses during the coronavirus pandemic.” 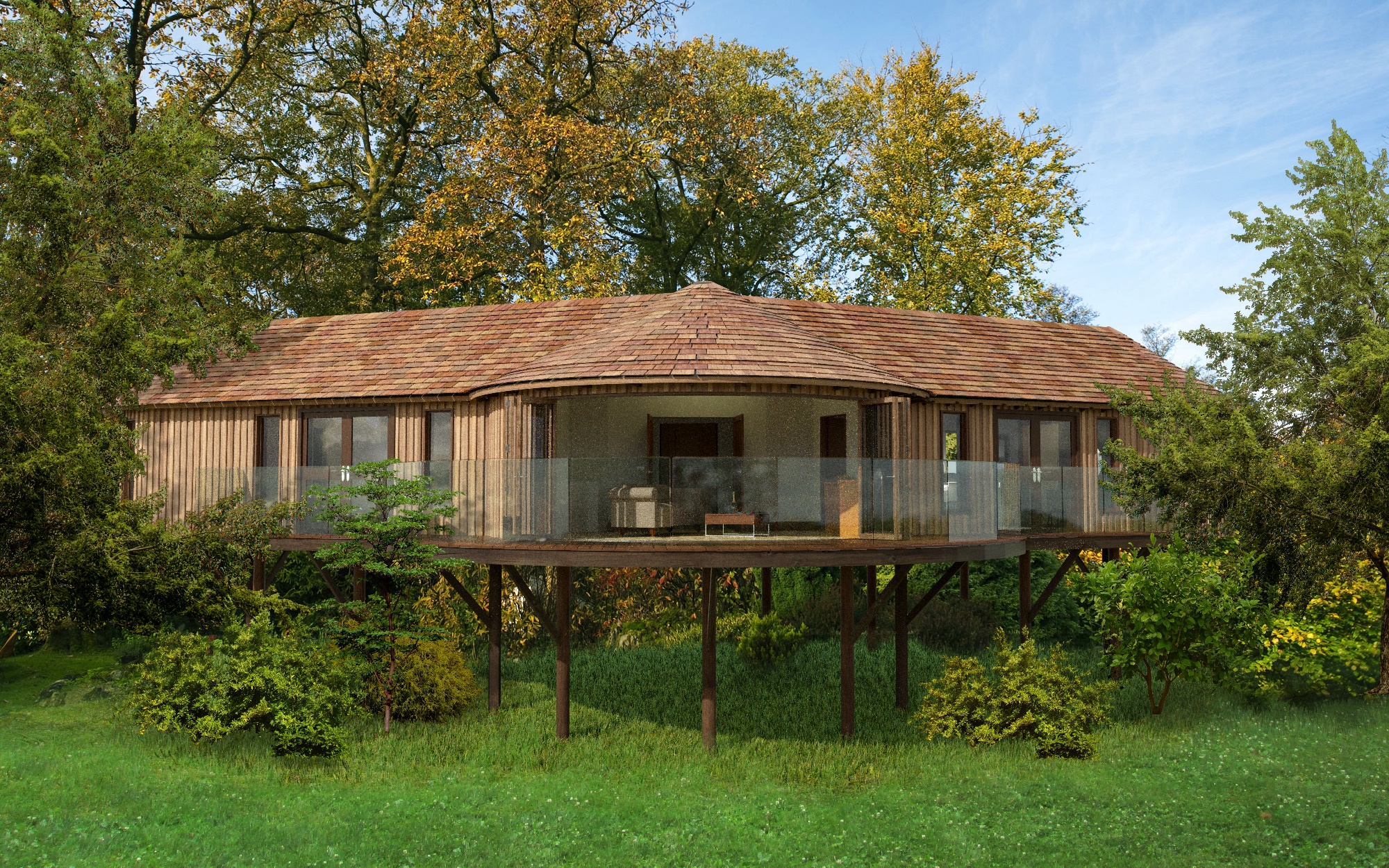 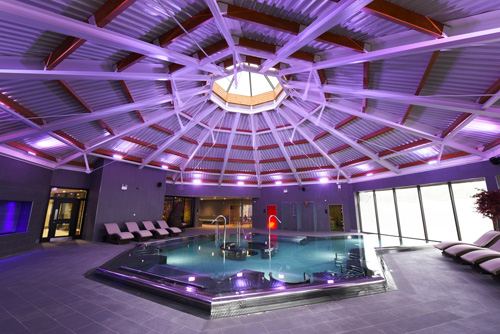 Tags: At, find, guests, Police, staying
You may also like
Recent Posts