The crooks are cramming dozens on to the larger, 10m vessels to rake in more cash. 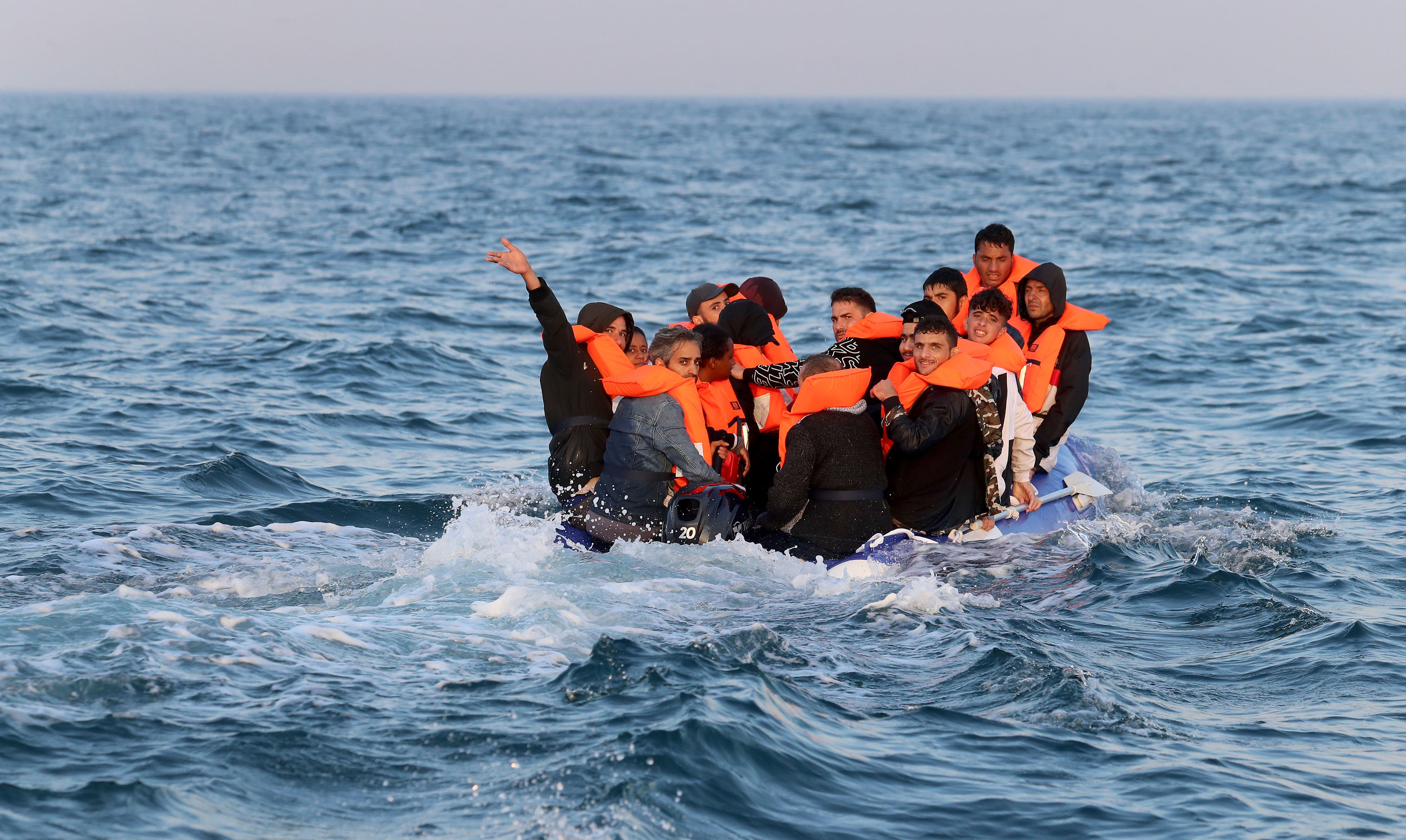 Home Office insiders say the use of bigger boats explains why numbers arriving this year have soared even as illegal Channel crossings remain steady. Around four boats make the treacherous trip each day with passengers charged up to £5,000.

Record numbers of migrants are expected to cross the Channel this year, with the total so far already well over 5,000.

Last year, 8,000 made the dangerous crossing.

A Home Office insider told The Sun: “Shops near the French coast have stopped selling smaller dinghies, but the smugglers have just gone further inland to get them. 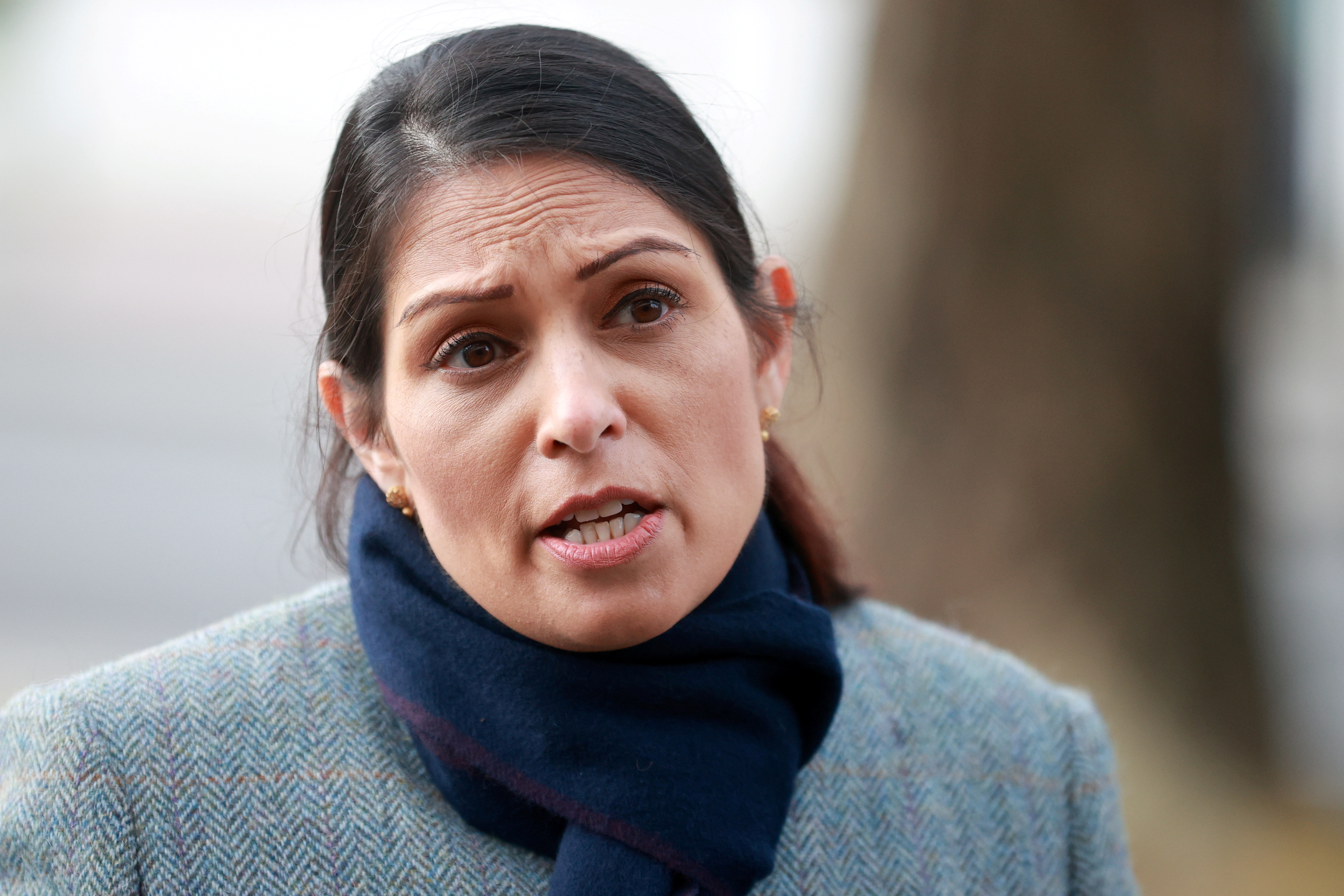 “And instead of smaller pleasure craft, they’ve got military-style ribs you’d expect the SAS to use. Rather than put on a pack of five, we have seen cases of over 30 people crammed on.”

She said those caught landing on Britain’s beaches could be “boomeranged” back within 24 hours.