Police have launched a manhunt after a pensioner in his 80s was found dead at a house in an Essex village.

Murder detectives are investigating the death after a man was found unresponsive at a property in Aldham, near Colchester, on Tuesday afternoon.

The pensioner was pronounced dead at the scene in Halstead Road after police were called just after 1pm.

Detectives from Essex Police are appealing for witnesses that were in the area at around 3pm on Monday December 28 who may have witnessed anything suspicious. 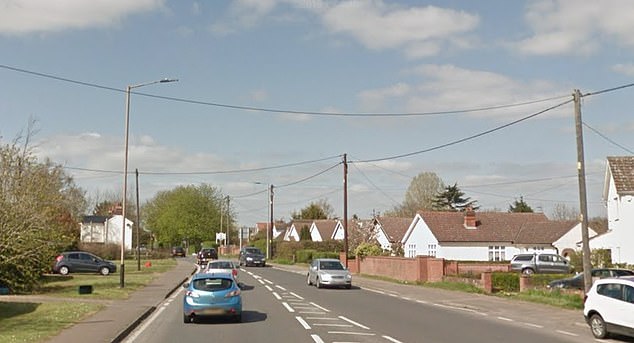 A man in his 80s was pronounced dead after he was found unresponsive at a house in Halstead Road, Aldham, on Tuesday afternoon. Murder detectives are now appealing for witnesses to come forward

Villagers reported seeing up to four police cars outside the property on Tuesday afternoon.

They are also looking to hear from anyone in the local area with doorbell, dashcam or CCTV footage.

Information can also be given anonymously to independent charity Crimestoppers by calling 0800 555 111.

Tags: ‘mur, 80s, found, His, in, Pensioner
You may also like
Recent Posts