PARTYGOER Matt Piper ended up in hospital after mistaking cleaning fluid for white wine in a similar box.

Guitarist Matt, 35, was at singer Amy Smith’s home when he poured a glass of Koh, a “vegan, allergy-friendly” cleaner. 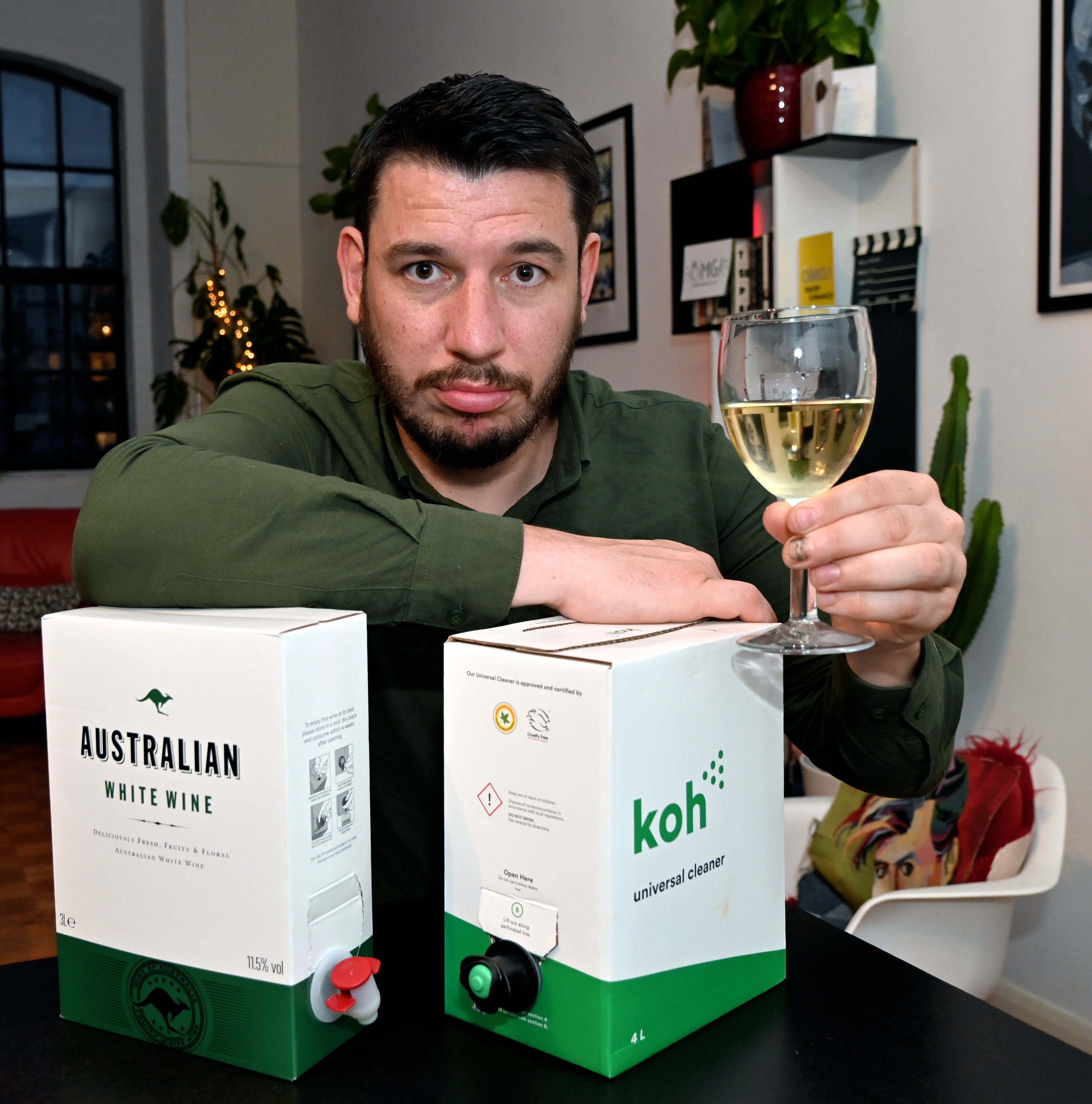 Matt told The Sun: “There is an Aussie white wine from Asda I’ve had before that has an almost identical box.

“The Koh box even has the same tap and the liquid looks similar.”

Amy contacted Koh while Matt headed from her party in Poplar, East London, to hospital nearby.

Matt, of Bournemouth, was kept under observation for three hours. 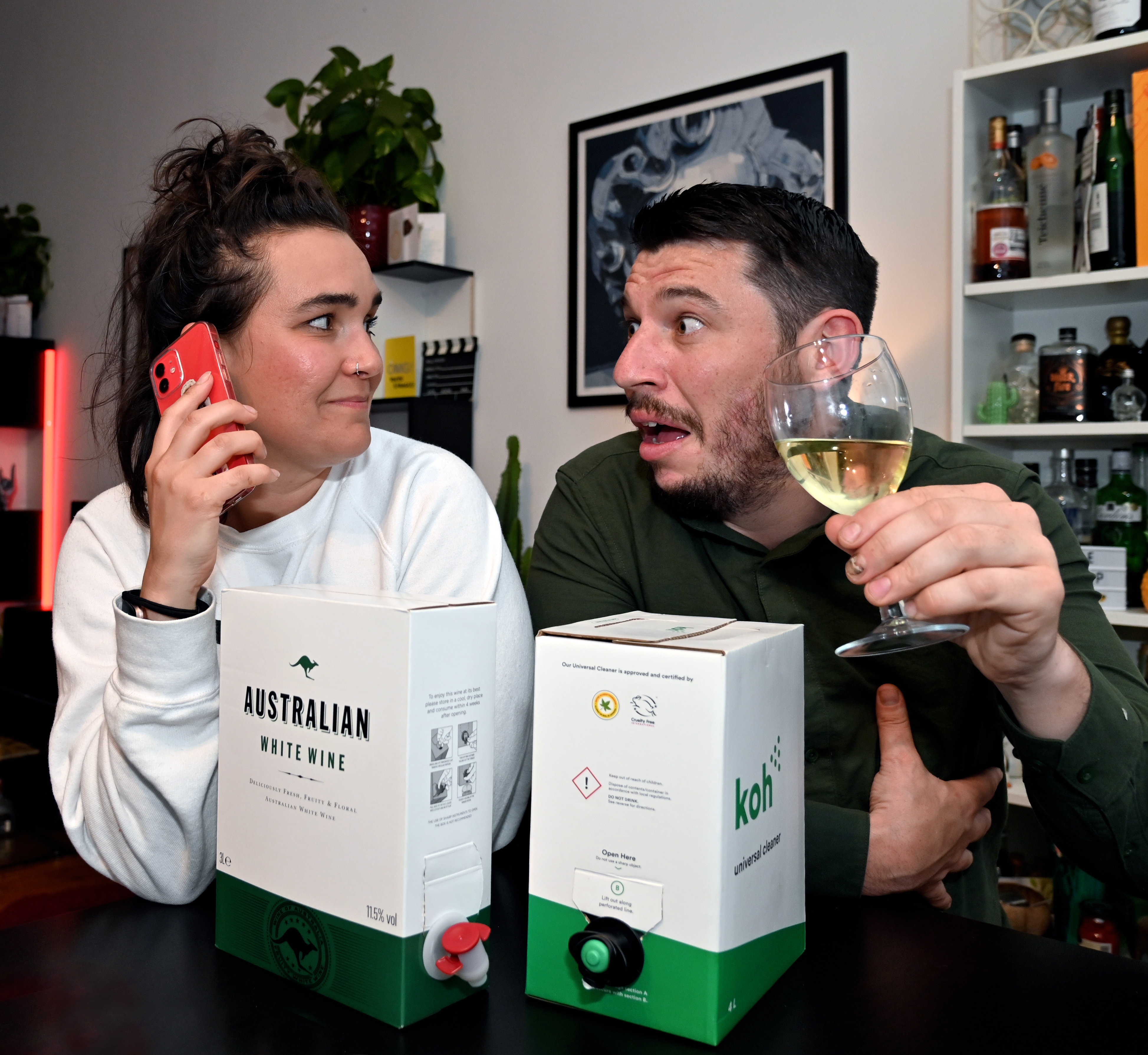 He and Amy play in the same band, Oh My God! It’s The Church, and the party followed a rehearsal.

Matt said: “I only drink cans and bottles now to be safe.”

A Koh spokesman said: “Our Universal Cleaner is 99 per cent purified water and is packaged this way to reduce plastic waste.”

Tags: a, hospital, Partygoer, rushed, to
You may also like
Recent Posts