AJ Dillon is learning about NFL fame, and how one viral picture will never be forgotten in a locker room or anywhere else.

Dillon, the Green Bay Packers’ large rookie running back, was minding his business out at a training camp practice when ESPN.com’s Rob Demovsky took a picture of him and posted it to social media. And it got a lot of attention because Dillon has legs as large as you’ve ever seen.

Nobody wants to tackle that guy.

It’s not that nobody noticed Dillon’s legs at Boston College. He just wasn’t famous for it.

“It was more of a controlled joke and now it’s all over,” Dillon said Thursday.

Dillon was a second-round pick, and he’s a great athlete at 247 pounds. Packers coach Matt LaFleur took note of his new back in practice, and remember when you read this quote that he was the offensive coordinator for the Tennessee Titans and their super-sized back Derrick Henry.

“That’s something we talked about with our staff, we have not seen a running back built like that — not in my career, that I’ve been around,” LaFleur said last week.

LaFleur also noted that Dillon has “massive legs,” and we could tell that ourselves.

He shows off his legs with some 1970s NBA style shorts, but that seems to be out of necessity.

Dillon seems to be taking it in stride. He has more things to worry about, like learning the Packers’ offense and competing for playing time in a backfield that has Aaron Jones and Jamaal Williams already.

But it’s safe to say Dillon has already made an impression in Packers camp. 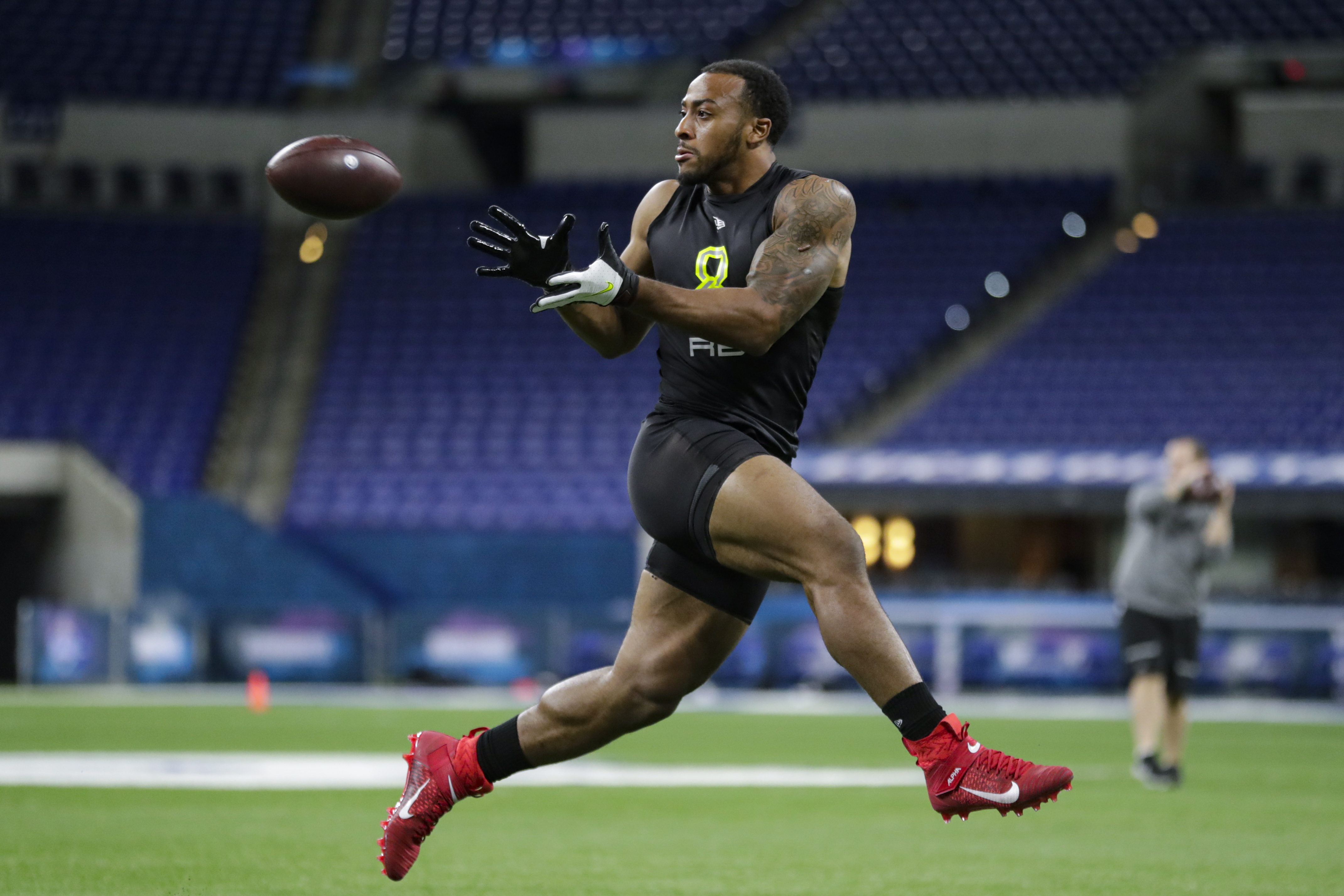 Tags: AJ Dillon, Green Bay Packers
You may also like
Recent Posts
This website uses cookies to improve your user experience and to provide you with advertisements that are relevant to your interests. By continuing to browse the site you are agreeing to our use of cookies.Ok