Home
World News
Nurse, 70, who served 44 years with the NHS dies from coronavirus

Nurse, 70, who served 44 years with the NHS dies from coronavirus as it’s announced a doctor caring for Covid-19 patients succumbed to the disease just days after being admitted to intensive care

A ‘completely dedicated’ 70-year-old nurse who served the NHS for 44 years has died from the coronavirus.

Alice Kit Tak Ong, 70, died from the virus on Tuesday morning, two weeks after being admitted to the Royal Free hospital in London.

Her family have since said she was ‘dedicated’ to her work and continued to work until the moment she fell ill.

This is while a doctor caring for patients with the coronavirus has also died of the deadly disease after being admitted to intensive care just days before his death.

Dr Anton Sebastianpillai is the thirteenth frontline medic to die from the virus. So far in the UK there have been 6,159 deaths from the disease, with over 55,000 confirmed cases. 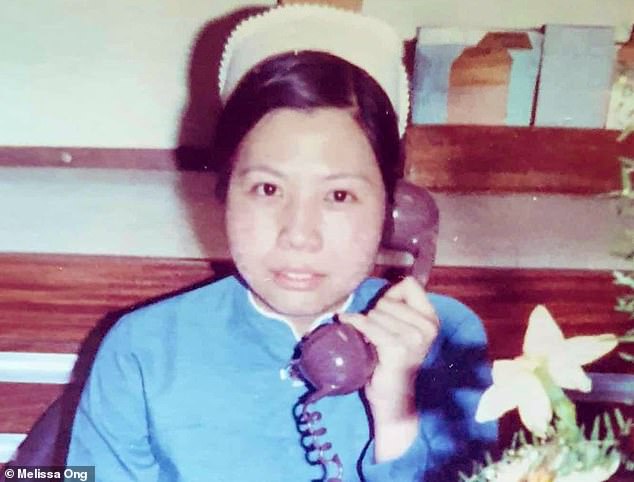 NHS nurse Alice Kit Tak Ong died from the coronavirus, she moved to the UK when she was 23-years-old to study nursing 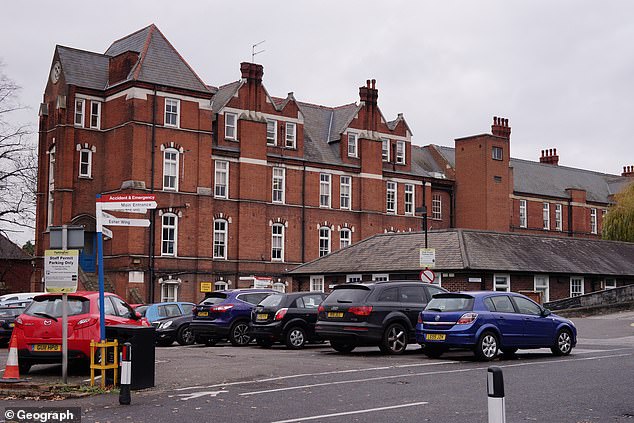 The consultant geriatrician died on Saturday at Kingston Hospital in South West London after he was admitted to its intensive care unit on March 31.

In a statement, a spokesperson for the hospital said Dr Anton had completed his last shift with the hospital on March 20.

‘It is with great sadness that I confirm the death of a consultant geriatrician who was part of the team…Dr Anton Sebastianpillai died on Saturday 4 April 2020 having been cared for in the hospital’s intensive care unit since March 31.

‘Dr Sebastianpillai completed his last shift with us on March 20 and we would like to extend our sincere condolences to his family.’

The Peradeniya Medical School Alumni Association of the United Kingdom said the doctor had retired from his career and had volunteered to work with Covid-19 patients.

Speaking to The Guardian today, Ms Ong’s daughter said her mother had spent her life helping others.

Melissa Ong said her mother ‘loved her job and she loved her patients’.

‘She was completely dedicated to her work, that’s what she was doing until the moment she was taken ill’, she said.

It is believed that she may have contracted the disease while working at a hospital without protective equipment.

She had first come to the UK at just 23-year-old to study nursing.

The government and NHS England have been criticised for the lack of protective equipment such as face masks and gloves that have been provided to health care workers battling with the disease.