NHS organ transplant surgeon, 63, dies from coronavirus after volunteering to help in fight against the pandemic at hospital in the Midlands, family reveal

An organ transplant consultant volunteering for the NHS frontline fight against coronavirus has died from the disease, it has been reported.

His cousin, journalist Zeinab Badawi, paid tribute to the 63-year-old in a report for Radio 4’s From Our Own Correspondent programme. 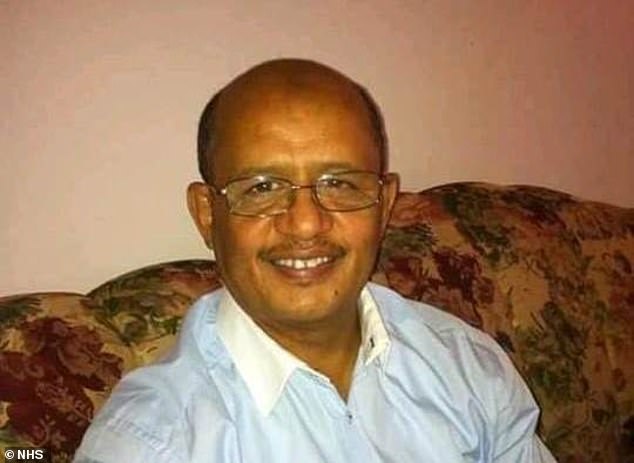 She said she learned of Dr El Tayar’s death just minutes before people across the country had joined together in applauding NHS workers on Thursday.

Dr El Tayar had volunteered to help in the A&E and general department of a hospital in the Midlands, she said.

‘He’d wanted to be deployed where he would be most useful during the crisis.

‘That was typical of my cousin Adil, always willing to help, always with a willing smile,’ Ms Badawi added.

The father of four children, two of whom are doctors in the NHS, would work up in the Midlands during the week, returning to London on the weekends.

Two weeks ago he became unwell and did not return to work, eventually having to be taken to hospital where he died, Ms Badawi explained.

‘It had taken just 12 days for Adil to go from a seemingly fit and capable doctor working in a busy hospital to lying in a hospital morgue,’ she said.

‘This virus is unforgiving, indiscriminate, and it can be brutal. 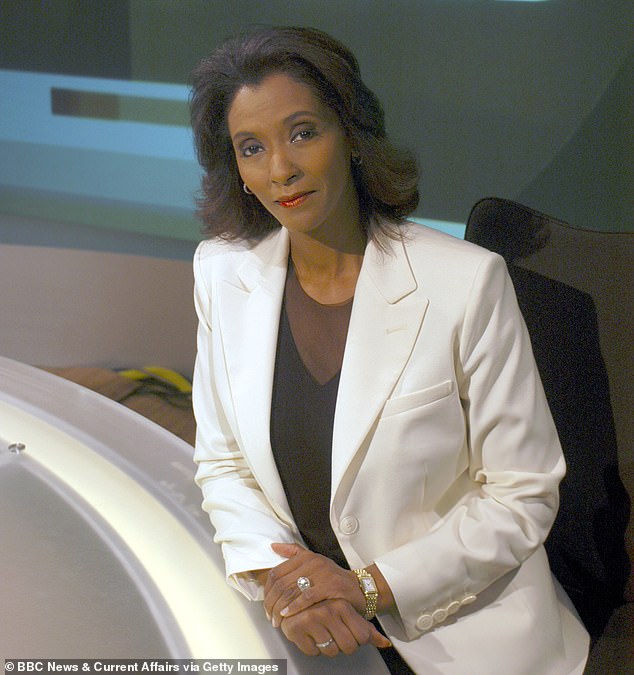 The surgeon’s cousin, journalist Zeinab Badawi (pictured), learned of Dr El Tayar’s death just minutes before people across the country had joined together in applauding NHS workers on Thursday

‘Adil’s death had come out of the blue, his family are bereft, bewildered and struggling to come to terms with his passing.’

According to the BBC, Dr El Tayar had worked in Saudi Arabia and Sudan as well as at St Mary’s and St George’s hospitals in London.

The British Ambassador to Sudan, Irfan Siddiq, paid tribute to Dr El Tayar on Twitter, writing: ‘Saddened to hear of Sudanese doctor Adel Altayar’s death in the UK from Covid-19.

‘Health workers around the world have shown extraordinary courage. We cannot thank them enough. In this fight we must listen to their advice.’

Dr Hisham El Khidir, another cousin of Dr El Tayar, told the BBC: ‘Adil was someone who was central to our family, who was well-respected by so many people.

‘Since his death on Wednesday I have had hundreds of text messages from his colleagues and friends. He will be sorely missed.’

Tags: coronavi, dies, from, NHS, surgeon
You may also like
Recent Posts