THE next coronavirus stimulus package will be the last and any stimulus checks included will be smaller, Senate Majority Leader Mitch McConnell has suggested.

The news comes as figures are expected to show the US economy lost a further eight million jobs in May on top the 21 million already shed over the previous two months. 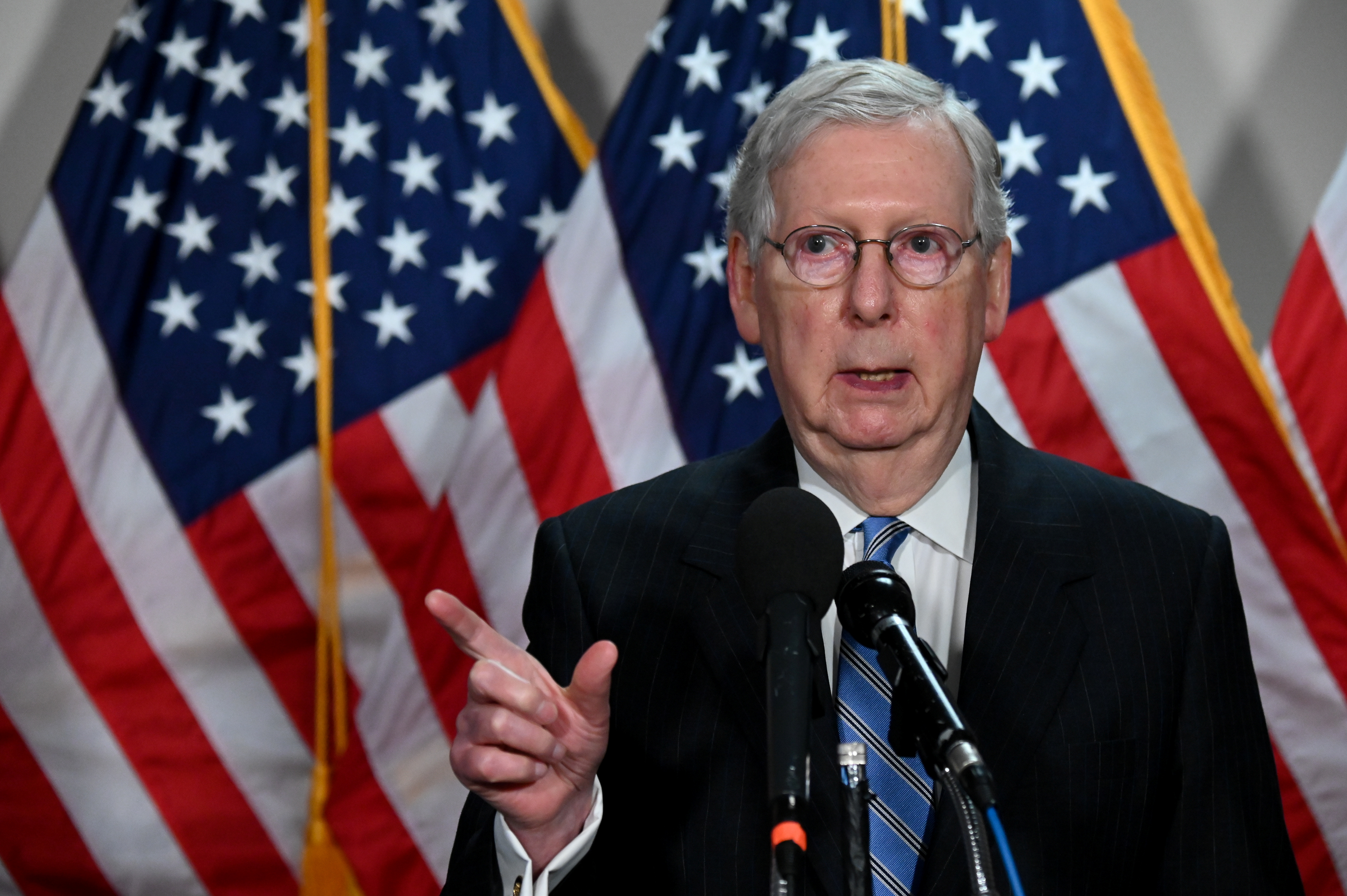 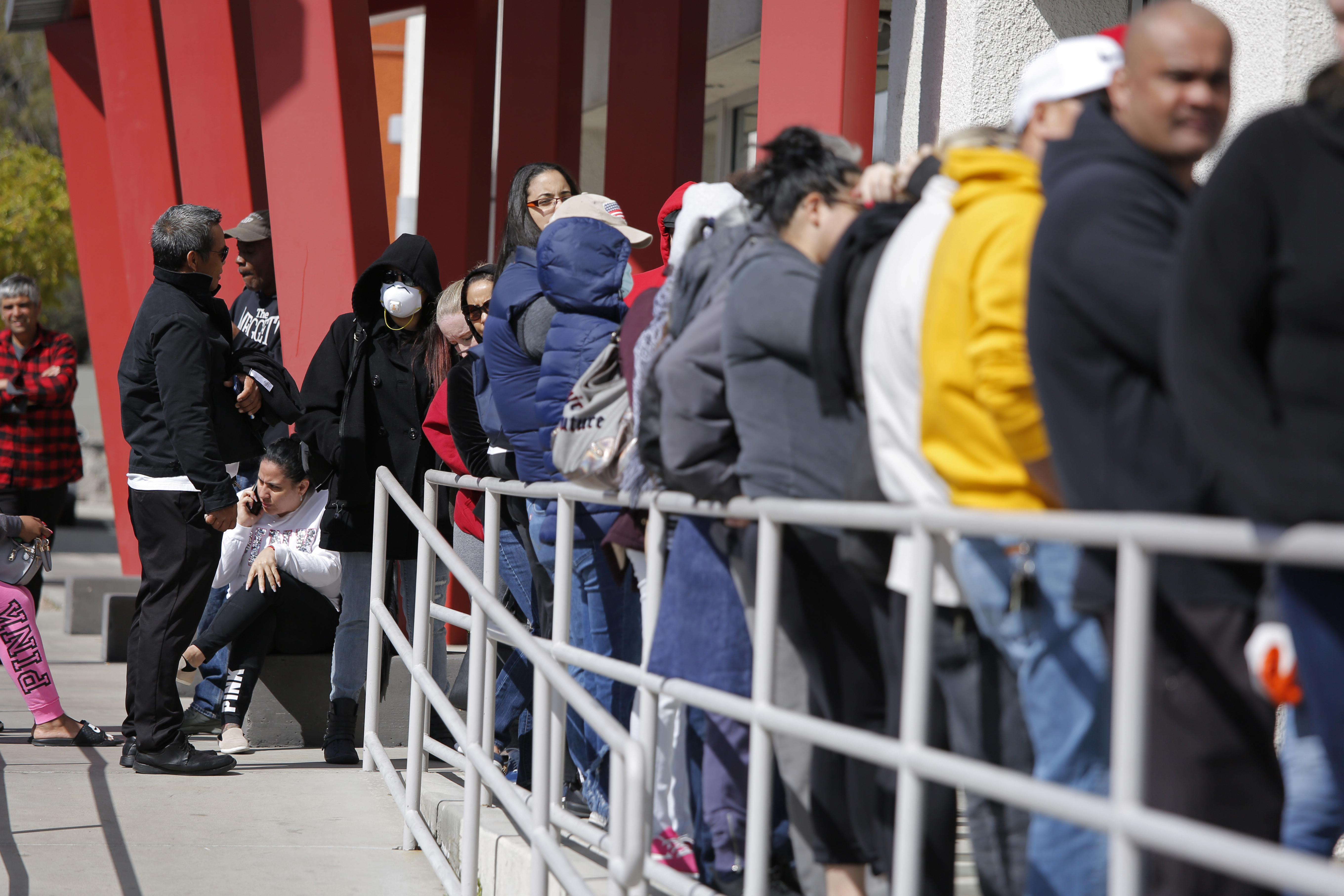 Debate continues about what should follow the $2.2trillion CARES Act passed by lawmakers in March and what any further stimulus package should include.

The CARES Act provided a stimulus check of $1,200 for each person and $500 for each dependent, and Democrats have proposed a follow-up $3trillion HEROES Act that would include a $1,200 payment for person and up to three dependents.

The bill passed the House last month, but is expected to be defeated in the Republican-controlled Senate.

Speaking this week, McConnell hinted that any future bill will include less drastic measures than the CARES Act, which passed as the worst impacts of the coronavirus pandemic first hit the US economy.

“You could anticipate the decision being made on whether to go forward in about a month,” he said.

“And it will be narrowly crafted, designed to help us where we are a month from now, not where we were three months ago.”

Fellow Republican senator Mitt Romney has called a further stimulus check "unlikely", while Senator Lindsey Graham has said he was "not enthused" by the idea, though added: "I do believe we should be helping people on Social Security because the price of food has gone up."

The majority of House Democrats have indicated support for a second stimulus check, Forbes reported.

Forecasters expected monthly government data set for release today to show that the US economy lost 8.5million jobs in May after a loss of 21.4million across March and April.

If correct, the new combined total would be almost triple the number of jobs lost during the recession that followed the financial crash in 2008.

Despite the bleak outlook for the job market as a whole, businesses in certain sectors – including restaurants, movie theatres, and beauty salons – are gradually reopening.

The easing of lockdown measures has meant the rate of job losses is beginning to slow and some outlets have begun to recall their staff.

Tags: ‘smaller’, batch, corona, Next, of
You may also like
Recent Posts