NEIGHBOURS of a Labour mayor who said Boris Johnson 'deserved' to contract coronavirus have held a street party to applaud the battling PM.

Sheila Oakes, mayor of Heanor in Derbyshire, has been kicked out of the Labour party after posting the vile comments on Facebook when Boris was admitted to intensive care on Monday night. 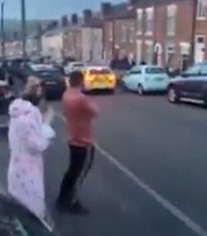 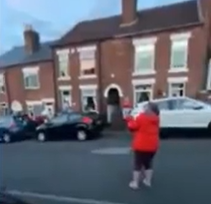 Furious locals have called for her to resign as mayor and the 56-year-old has been sacked from her role as a paralegal at VHS Fletchers Solicitors in Ilkeston, Derbs.

Neighbours living on the mayor's road in Heanor held a street party to clap in support of the PM on Tuesday and said her 'disgusting' comments did not represent the town.

One resident, who asked not to be named, said: "We were appalled at the comments and wanted to show what we're really about around here.

"We've been coming together to clap for the NHS and wanted to do the same for Boris. It was a fantastic atmosphere.

"Politics shouldn't come into it, no-one deserves what he's going through and to take pleasure in it is just disgusting."

Footage of the applause uploaded to social media shows residents clapping at their front doors as music pumps out into the terraced street.

Even a passing police car flashes its blue lights to join the event. 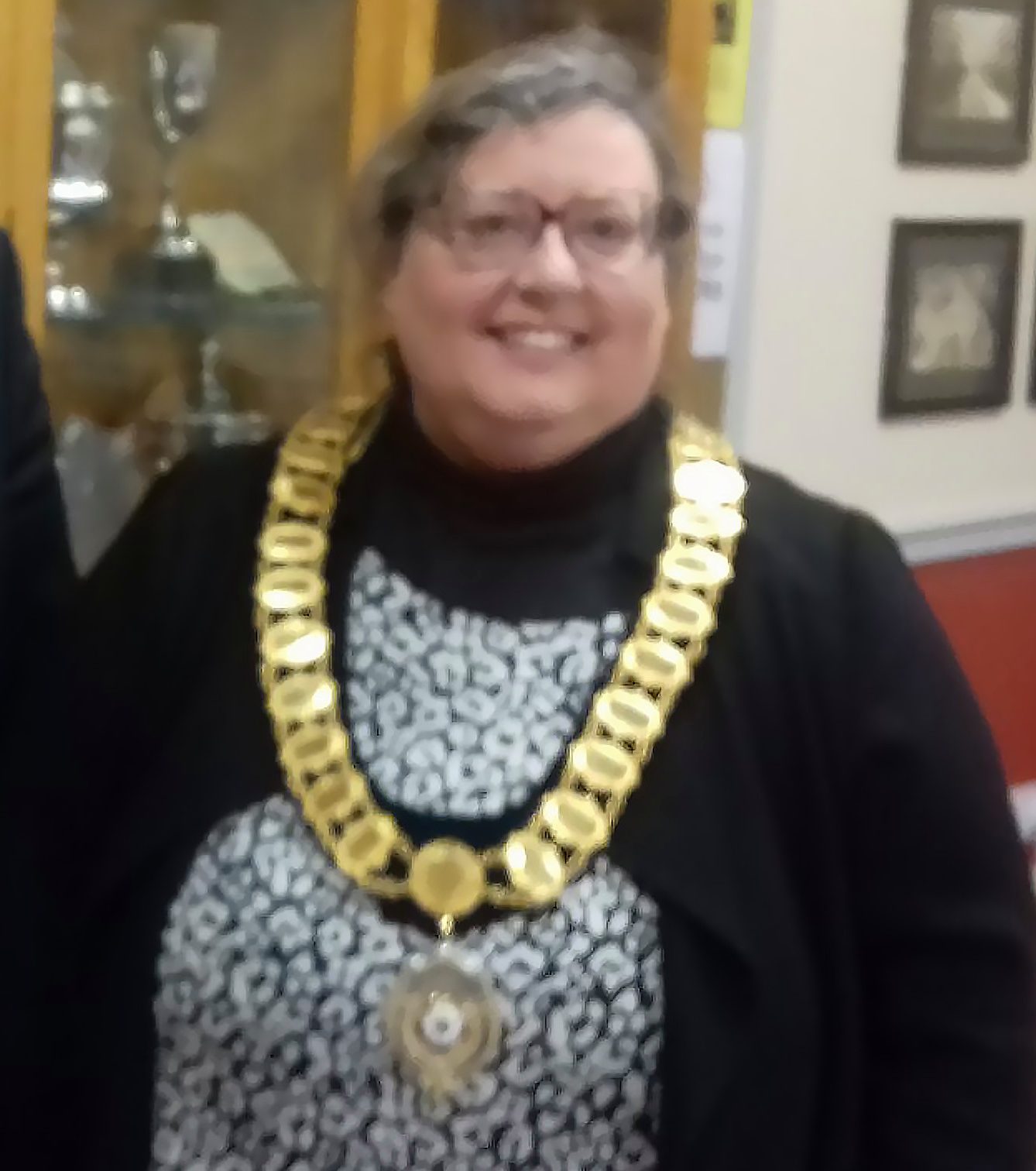 Underneath the video one resident wrote: "Glad you all made an example of true good spirit and compassion."

Others noted the mayor had not taken part in the event.

Heanor resident Dean Mottram, 52, first spotted the mayor's quotes on social media and launched a campaign for her to be dismissed by Amber Valley Labour Group.

He told The Sun Online: "I was incensed by what she said and wanted it to make it clear that she does not represent this town at all.

"I don't want people around the country seeing these remarks and thinking we are all so full of hostility. The town of Heanor is absolutely appalled.

"Irrespective of politics this is a human life and a man with a family, a partner, friends who care about him."

Dean, who works in the care sector teaching healthcare assistants, added: "I didn't vote for Boris at the last election but he has my full support now.

"I found his televised address really inspired me and that's what we need right now to get through this together." 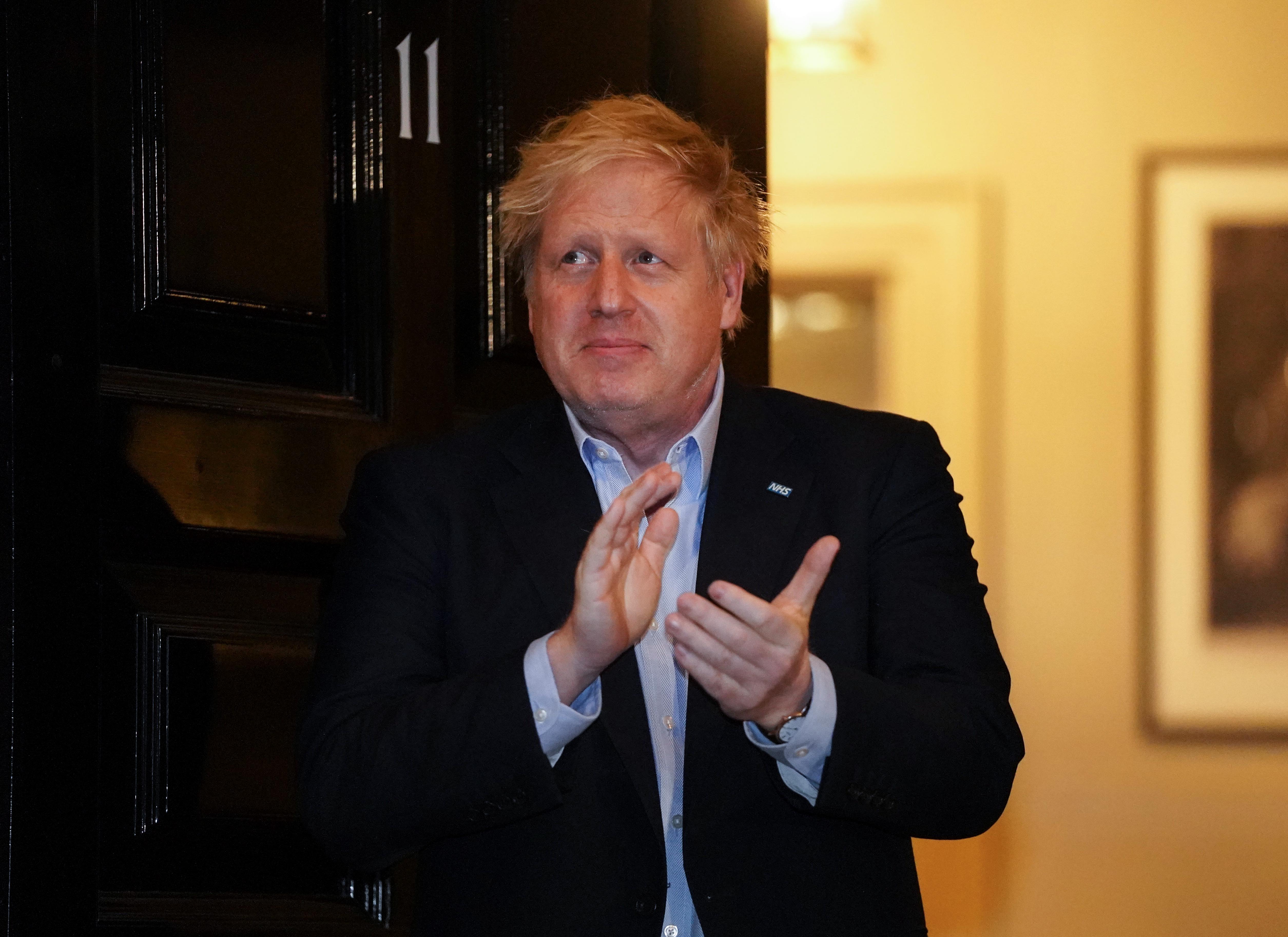 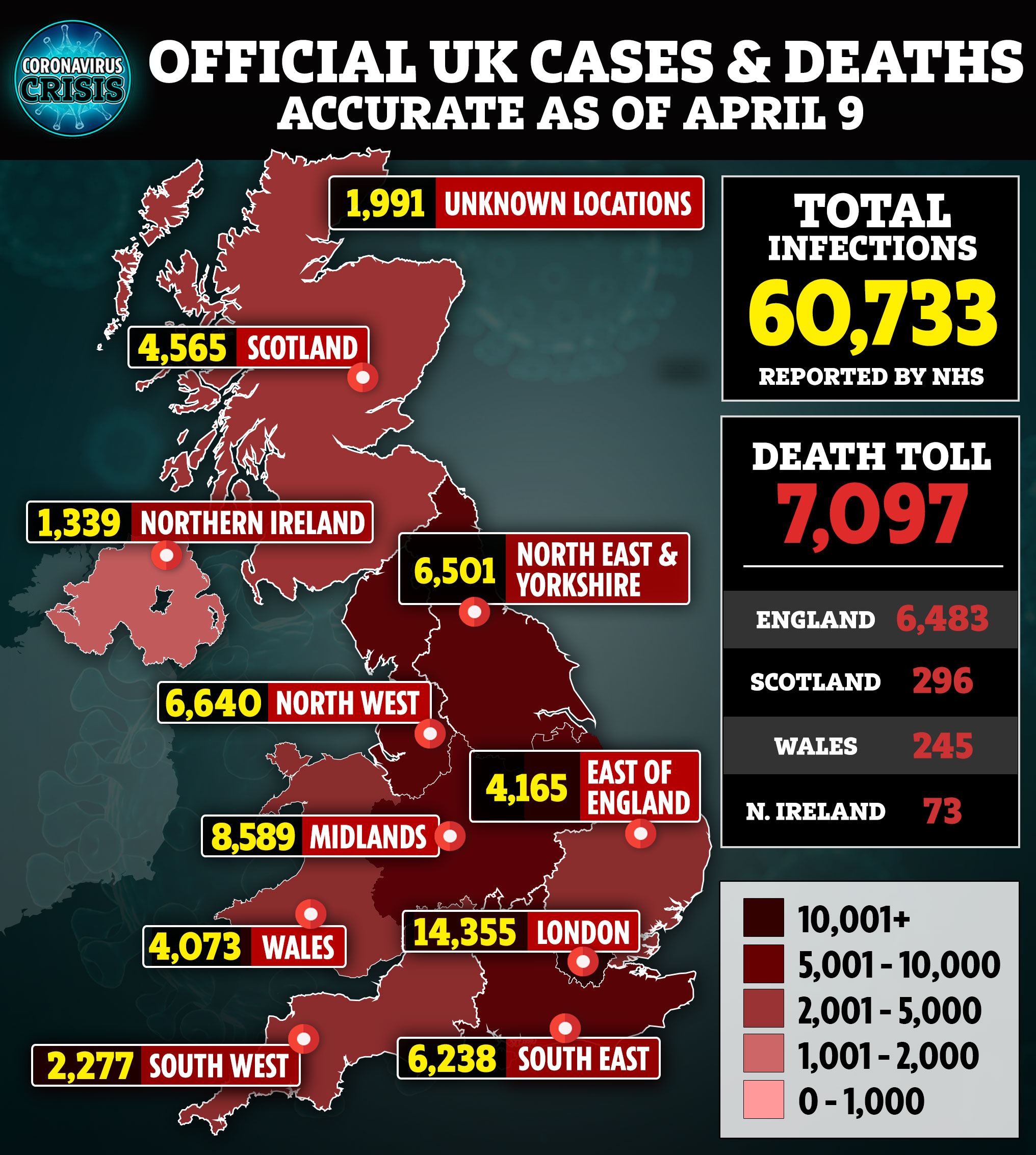 Downing Street today confirmed the PM's condition is improving and today revealed he had spent a “good night” in St Thomas’ Hospital in London, where is said to be sitting up and talking to medics.

In response to a post asking people to say a "little prayer" for Johnson, Cllr Oakes replied: "Sorry, he completely deserves this and he is one of the worst PMs we've ever had."

In a statement last night, VHS Fletchers Solicitors said: "As you may be aware, on Monday evening Sheila Oakes, a paralegal at our Ilkeston office and also Mayor of Heanor posted deeply offensive remarks relating to the Prime Minister's current state of health on Facebook.

"These posts were made in a personal capacity, but it was clear from her Facebook bio that she was an employee of this firm, and as a result we became embroiled in understandable and legitimate criticism of what she had said.

"We can confirm that as of now Ms Oakes is no longer employed by this firm in any capacity".

The firm added that the views were "not shared by the partners or any other members of staff".

Cllr Oakes has apologised "unreservedly" for her comments on Tuesday morning, but hours later Labour withdrew the party whip from her, meaning she was effectively expelled.

She will keep her seat as a councillor until the next election, but is now an independent politician.

The councillor of more than 10 years, added she did not know if she would resign.

"This means that Cllr Oakes does not currently sit as a Labour councillor and further due process will follow.

"We wish the Prime Minister, and all who are suffering with this awful disease, a speedy recovery and send love and solidarity to them and their families.

"It would be inappropriate to comment further until due process has taken its course."

Tags: Labour, mayor, Neighbours, of, Who
You may also like
Recent Posts