Authorities released the names of the eight people killed in an Indianapolis FedEx facility shooting rampage Thursday, showing they range in age from 19 to 74.

At least four of the victims were members of the Sikh community, the Sikh Coalition said Friday.

The names of the people who were injured in the attack have not been released.

Four people were transported to hospitals, one in critical condition with gunshot injuries, officials said. Multiple others were treated at the scene or walked to nearby hospitals with various injuries.

At least 100 people were in the facility when gunfire erupted around 11 p.m., officials said.

The gunman, identified as former FedEx employee Brandon Scott Hole, took his own life after being confronted by cops, according to police.

Hole was questioned by the FBI last year after his mother told police she was worried he he might try to commit suicide by cop, the feds said.

“I am heartbroken to confirm that my naniji (maternal grandmother), Amarjeet Kaur Johal, is among those killed in the senseless shooting at the FedEx facility in Indianapolis,” said Komal Chohan, according to the Sikh Coalition.

“I have several family members who work at the particular facility and are traumatized. My nani, my family, and our families should not feel unsafe at work, at their place of worship, or anywhere,” Chohan continued.

“Enough is enough–our community has been through enough trauma.” 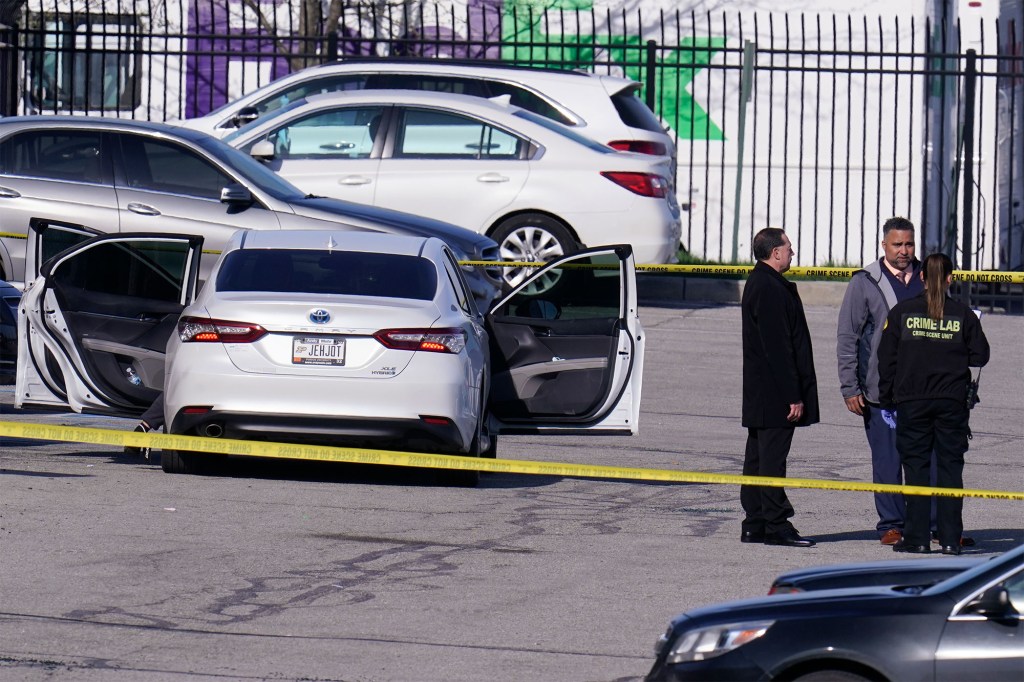 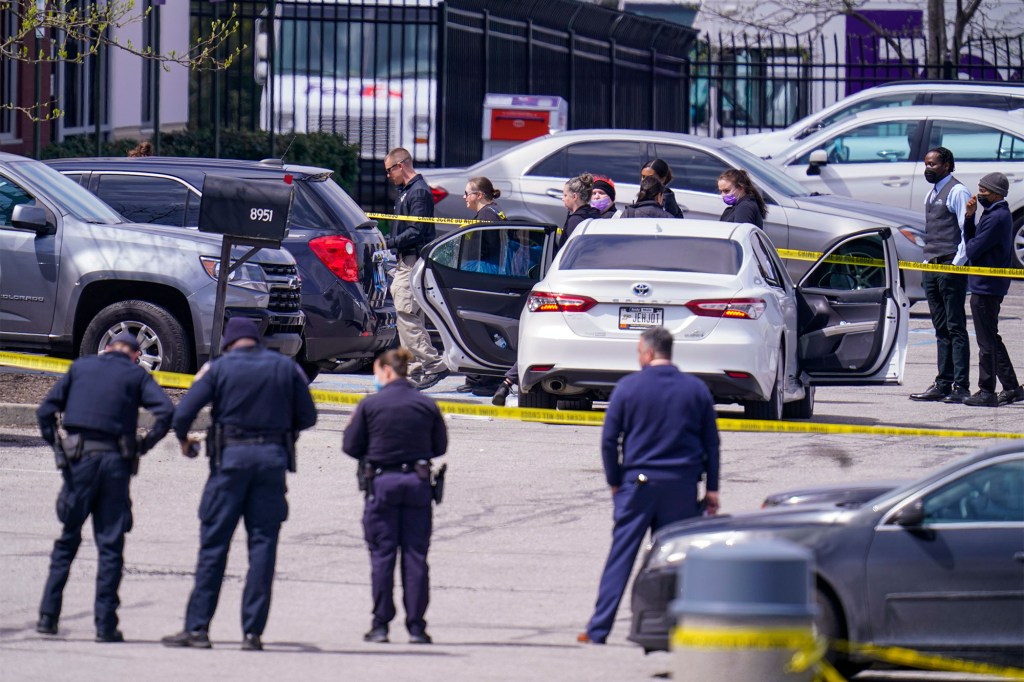 Tags: fe, in, Indiana, names, of, victims
You may also like
Recent Posts