A MUM has been left fuming after Amazon delivered a box of WEETABIX instead of the £900 MacBook Air she had ordered for her son's 18th birthday.

Lisa Burton, from Derby, claims the online retail giant originally refused to give her a refund or replace the laptop despite her phoning up in tears. 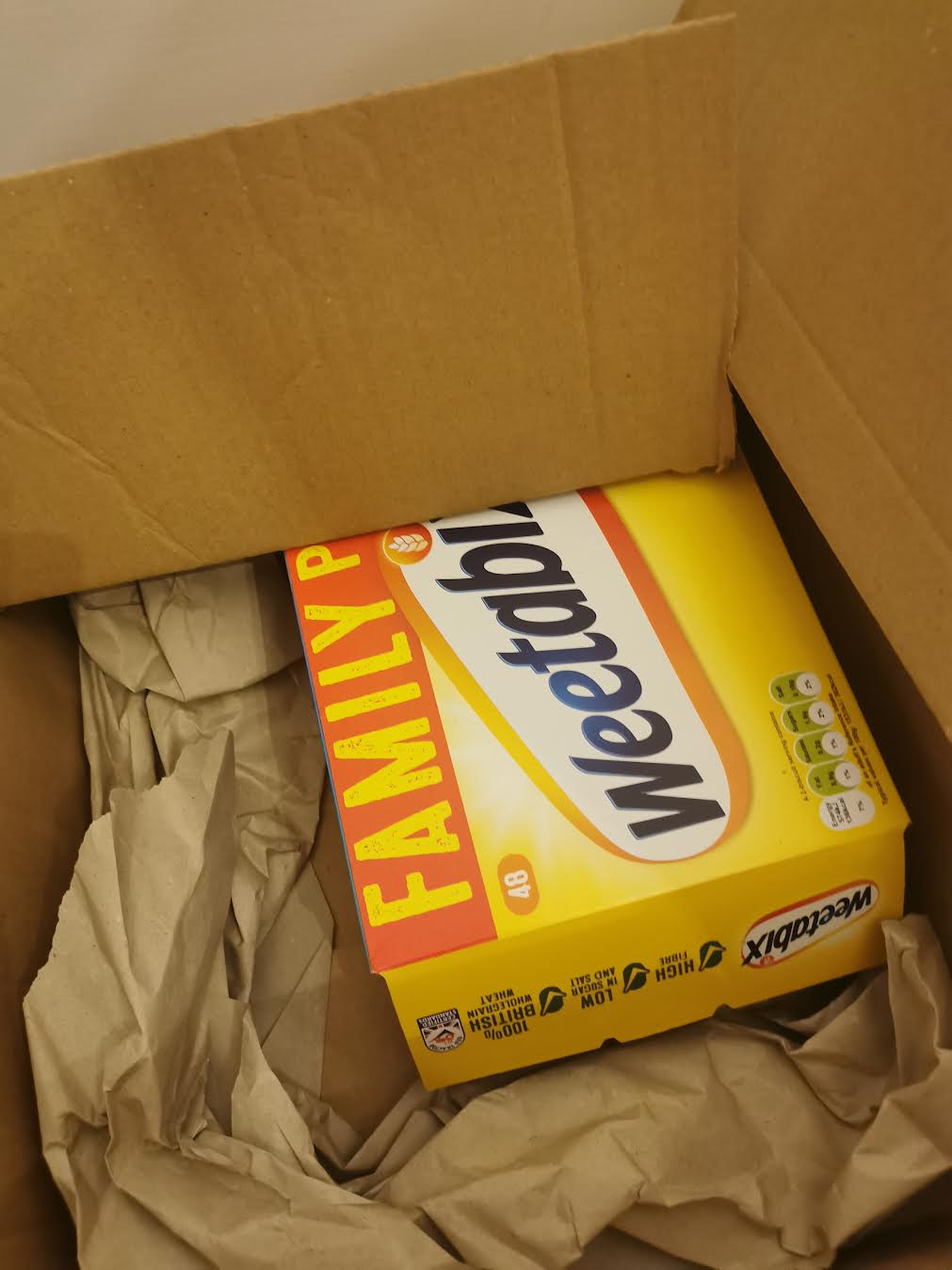 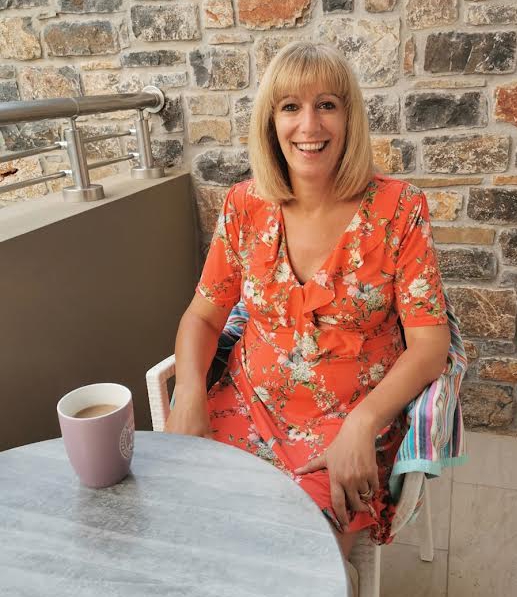 The 51-year-old says in desperation she even tried emailing company boss Jeff Bezos in a bid to resolve the present problem ahead of her son Joshua's birthday.

Lisa says when the delivery arrived, she gave the driver the six-digit code as required – but was shocked to find the cereal in the parcel in place of the expensive gadget.

"I opened the box up and showed it to him but he said 'It’s not my problem'," the frustrated mum-of-three told The Sun Online.

"I said well it is because we've got a box of Weetabix and not a laptop, but he just told me to ring Amazon."

Lisa says her husband noticed the box appeared to have been double taped – leading her to suspect the laptop had been stolen, with the parcel opened and resealed.

"We're with Amazon Prime, so it's taped with prime tape, and you can see another layer of tape on top of it.

"We obviously couldn’t open the box until we gave them the code. And because we gave the code they're saying we’ve received it.

Lisa says when she contacted Amazon following the bizarre delivery last Thursday, they would not offer her a replacement or refund.

"I thought to myself Amazon must have just made a mistake," she added.

"I rang Amazon and explained I’d ordered a £900 laptop and instead got a family-sized box of Weetabix.

"They said they would send my complaint across to the investigations team and then about an hour later I got an email saying 'sorry we have investigated but because your parcel was delivered and you gave the driver the six-digit code there is no refund or no replacement coming'."

Infuriated by their response, Lisa says she rang up again in tears and begged them to replace the laptop.

"I said this is my son’s birthday present – I can't afford to pay again, we can't get another £900 together to buy another one. It's taken us months to save up for it as it is," she continued.

"She said she would send them the recording of our chat and see if they change their mind but I had another email straight away from Amazon saying the same thing.

"It said, 'unfortunately, we can't do anything about it because it was delivered', and that I should see if I can get a crime reference number from the police."

But Lisa says the police told her to contact Action Fraud.

"Action Fraud just said 'it's not fraud, it's theft'," she added.

"I’m that upset about it I have even sent an email to Amazon’s owner Jeff Bezos. I've emailed him and copied in his deputy and one of the managing directors in England and have still heard nothing.

"I’ve sent pictures of the box of Weetabix and the tape so they could see it so I just don’t know what to do now."

I’ve never had a more expensive box of Weetabix! £900 worth!

Lisa says the dilemma has caused her sleepless nights with her son's birthday looming on October 20. She wanted to surprise him with a MacBook Air for him to use when he goes to university or gets an apprenticeship next year.

"We’ve been saving for it for months trying to put it away and no one seems to be doing anything to help.

"I think people need to be aware of it because it's disgusting. It is stealing from people. I’ve never ordered something this expensive from Amazon and I have never experienced something like this."

After almost a week of trying to resolve the situation, Lisa says Amazon have now contacted her to apologise and to say they are sending a replacement laptop, as well as a £100 as a "goodwill gesture".

A spokesperson for the company told The Sun Online: An Amazon spokesperson said: “We have very high standards for our delivery service providers and how they serve customers.

"We are investigating the incident and have reached out to the customer to make things right.” 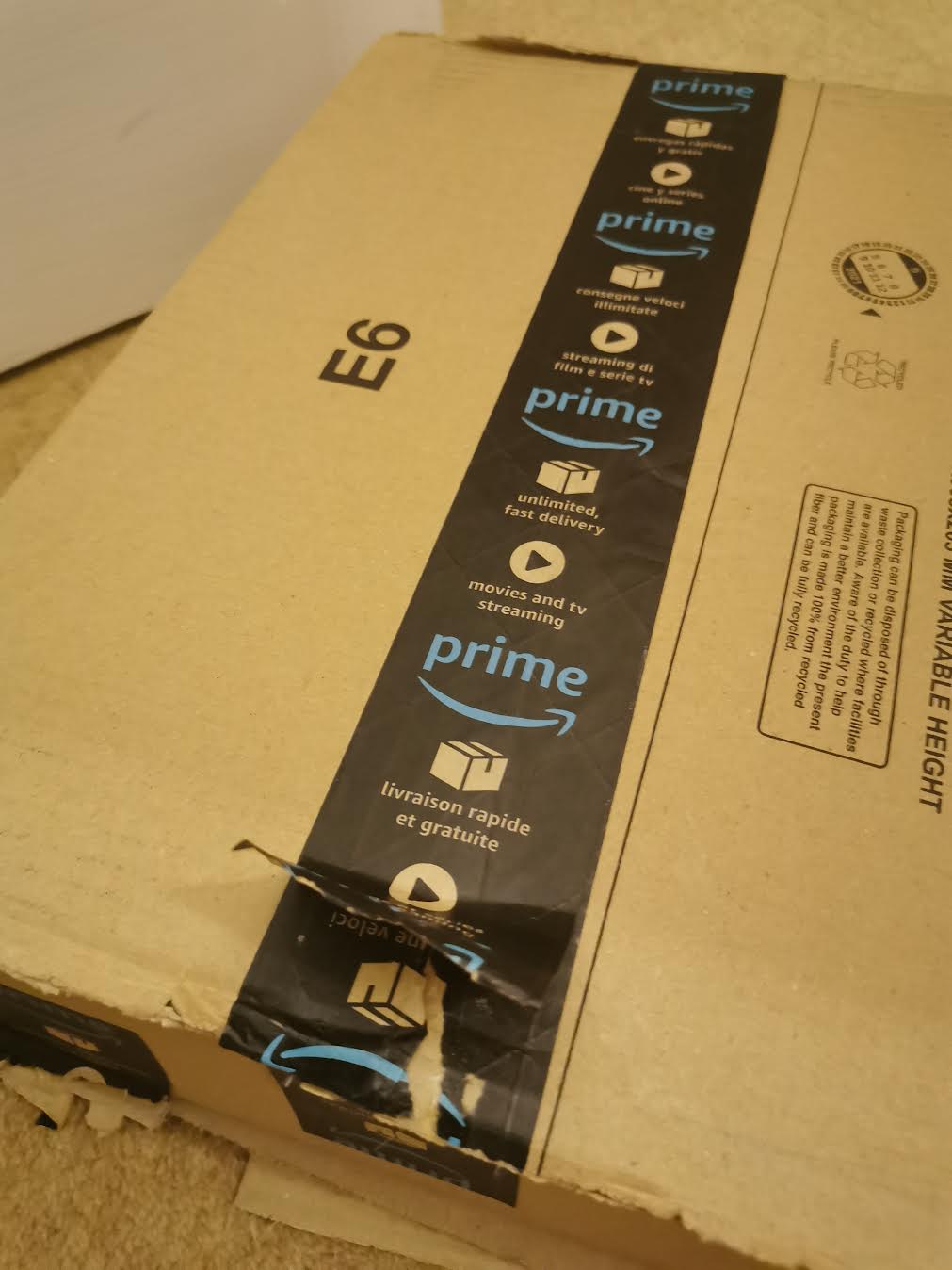 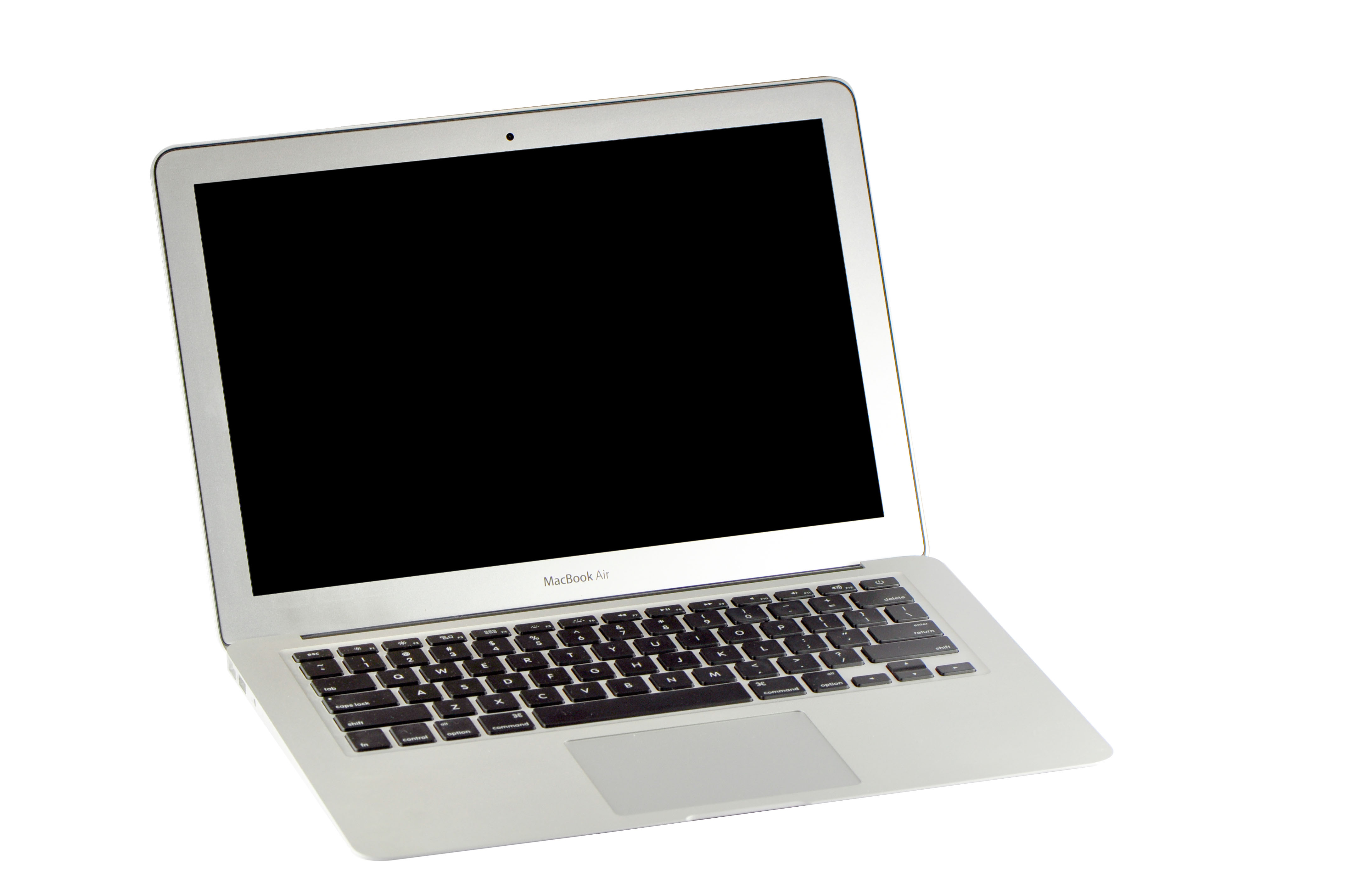 Tags: after, Amazon, deliv, Furious, Mum
You may also like
Recent Posts