At least two dead after winter storm rips through California

Winter Storm Gail leaves NYC restaurants out in the cold: The Post’s week in photos

The monster winter storm bearing down on New York City could dump up to 18 inches on the boroughs — and as much as two feet in some surrounding areas amid “near-blizzard” conditions, forecasters predict.

About 3 to 6 inches of snow already fell across the tri-state area as of around 6 a.m., according to Accuweather senior meteorologist Michael LeSeney.

In total, between 12 to 18 inches could fall on the Big Apple, and up to two feet further inland across parts of New Jersey and the Hudson Valley, the forecaster said.

It’s not yet clear whether this storm will set any records, but “it’s always possible, especially when we’re talking about two feet of snow,” he said.

“That’s all going to depend on the weather conditions as this storm sets up,” LeSeney said.

“We’re talking about a difference of maybe 50 miles. For weather systems the size of what we’re dealing with, 50 miles is nothing. But for New York City, 50 miles could mean the difference between the 12 and 18 and two feet.”

The “prolonged snow event” will span the entire day Monday and much of Tuesday, LeSeney said. The heaviest snow is expected between 7 a.m. and 7 p.m. Monday.

Temperatures will sit just below or near freezing through the entire storm — but the wind chill will make it feel much colder, LeSeney said. New Yorkers can expect blustery conditions with winds gusting up to 50 miles per hour at their peak.

“Snow and wind today combine to create a real messy winter pattern for us,” LeSeney said.

“Near-blizzard conditions, poor visibility, blowing snow, the likelihood is that there will be power outages, and during times of high tide, there could be coastal flooding as well. We have a host of problems around the tri-state area due to this storm.”

White-out conditions are expected due to the blowing snow, making area roads “treacherous,” according to LeSeney.

“Hopefully people are just going to stay home today and we won’t have to worry about that,” he said.

“New Yorkers should stay home, keep the roads clear for emergency vehicles and let our plows work to keep us safe,” the mayor said in a statement. “Make no mistake: this storm will bring heavy snowfall and it will make travel dangerous in every neighborhood in our city.”

The snow is expected to taper off, for the most part, by 7 p.m. Tuesday, according to LeSeney.

He urged New Yorkers to stay inside as much as possible, despite the “storm fatigue” that might set in. 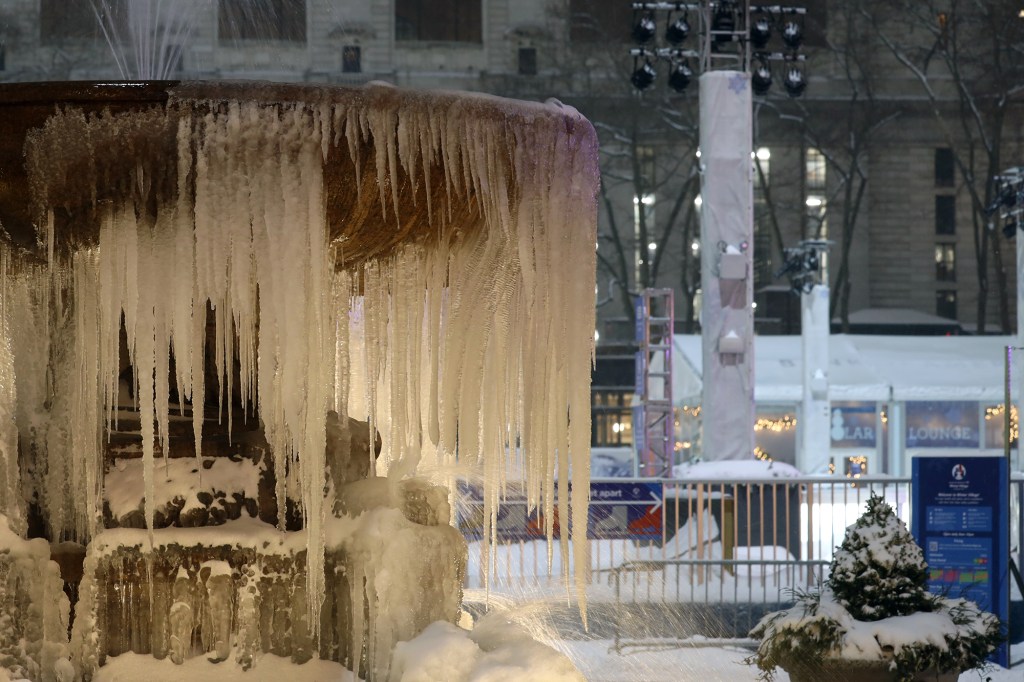 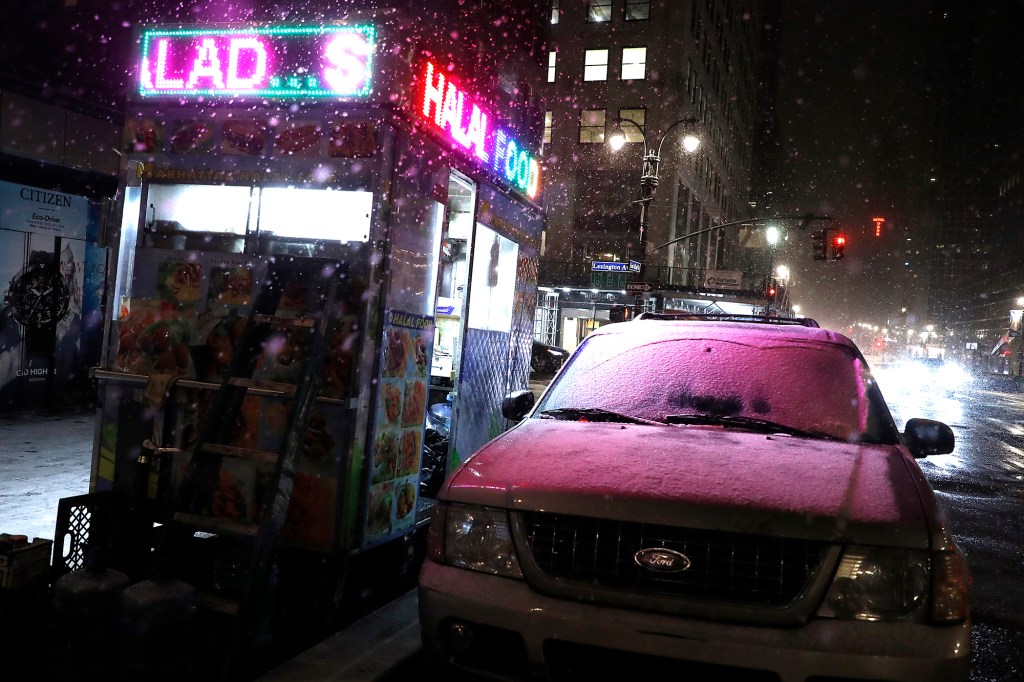 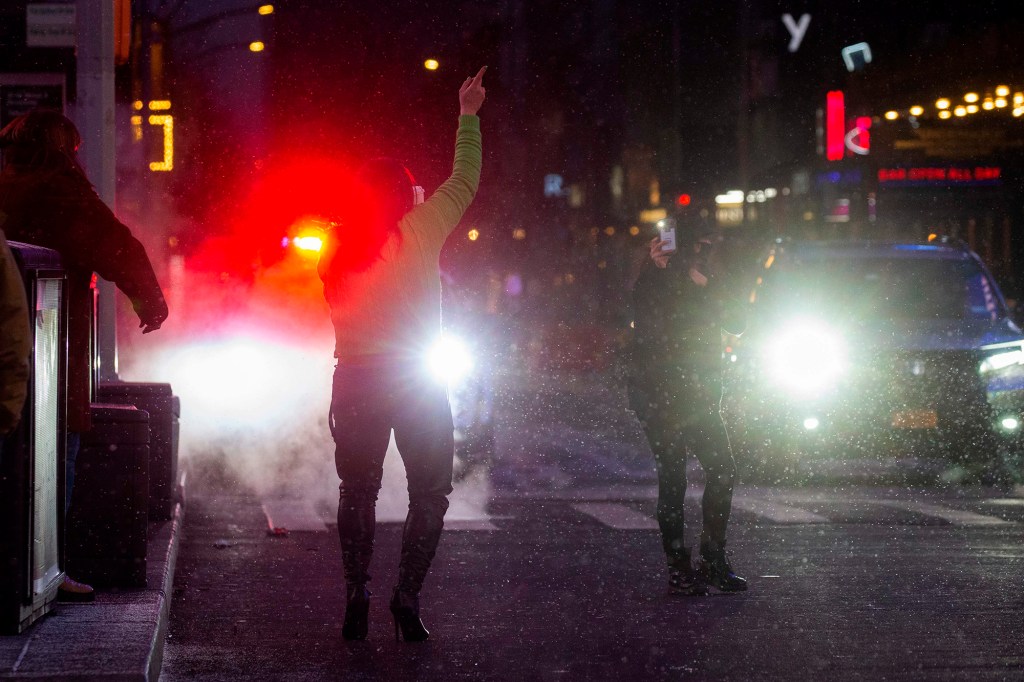 Tags: could, Dum, Monster, Storm, Winter
You may also like
Recent Posts