A MOM and her two grown up kids have been accused of tying up and beating a severely-disabled relative before dumping her corpse in woodland. 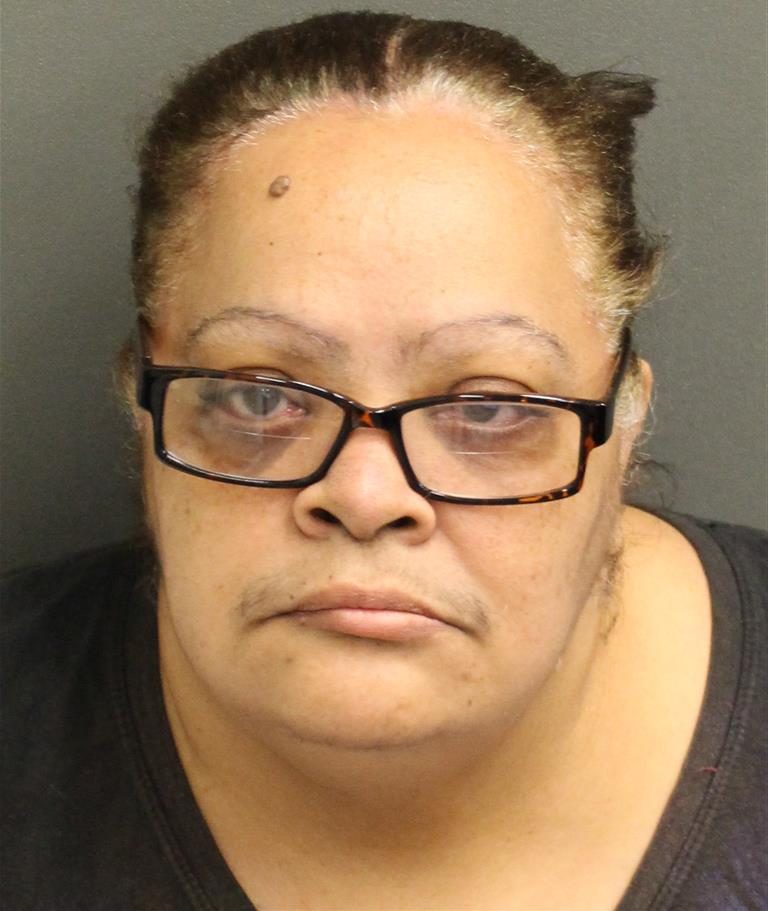 The body of Gladys, who had cerebral palsy and the mental age of a five-year-old, was found under a pink blanket on April 7.

Police sources say the suspects had earlier reported the 27-year-old missing claiming they thought she had run away.

Cops then conducted a fruitless search before a security guard found her body near the family’s apartment.

Detectives said the corpse had various cuts and bruises on it from being bound with cord or rope.

“These were disgusting crimes committed against a person who could not take care of (herself).” 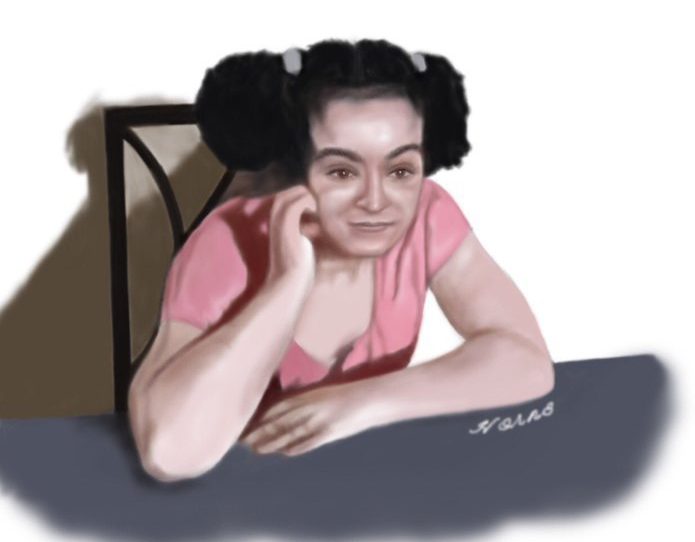 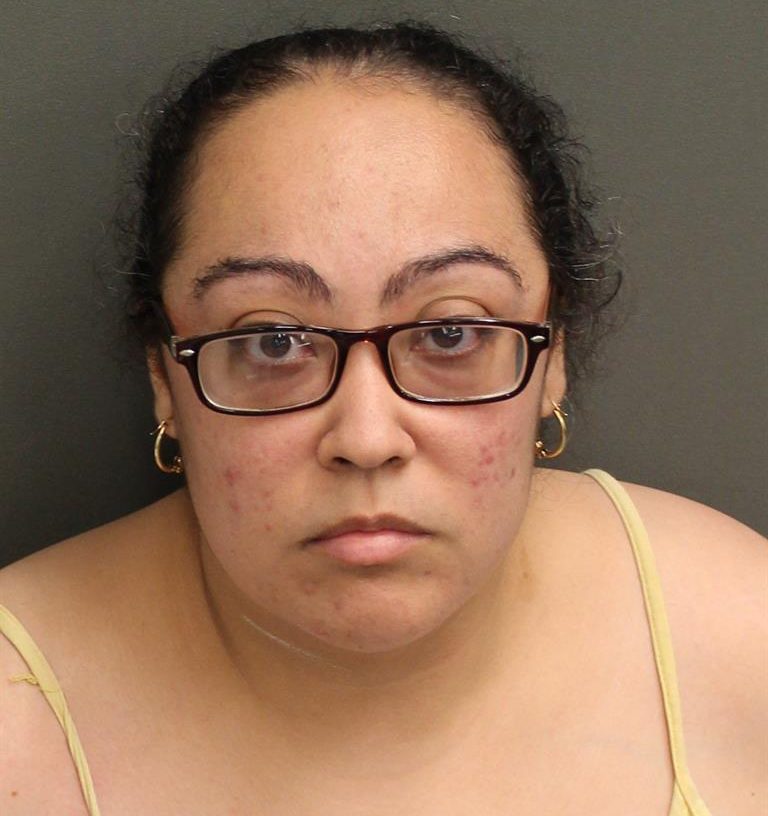 It's since been reported Gladys was beaten, bound every day to a handicapped toilet and forced to soil herself.

According to the Orlando Sentinel, an autopsy revealed Gladys died of “asphyxia by restraint compression to the abdomen” due to being tied up.

While her aunt and two cousins initially stuck to their story they later allegedly admitted to finding her unresponsive while tied up on April 6.

Cops revealed Gladys had lived with her paternal grandmother – who cared for her all of her life – in New York.

However, when she died last summer Gladys moved to live with her aunt and cousins in Florida where they were paid about $700 a month to care for her.

Reports say during police interviews the relatives expressed frustration at how much care she needed. 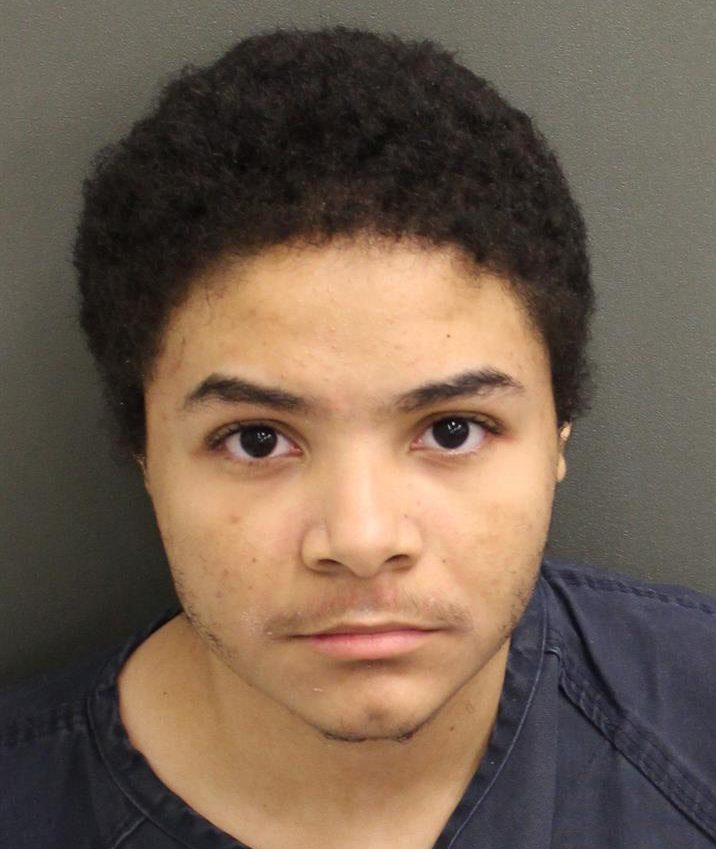 "She endured sheer horror in the last months of her short life," the Sheriff's Office said.

It added that the dead woman's aunt admitted to detectives she struck her multiple times in the face on April 6.

She eventually became unresponsive and when the family realized she had died, they panicked, wrapped her in a sheet, and placed her body on the side of a woodland road.

"The homicide detectives on this case were deeply disturbed by the treatment Gladys endured," the Orange County Sheriff's Office said.

Cops say all three suspects could face additional charges as their investigation continues.

Tags: 'tied, and, kids’, Mom, Two, Up
You may also like
Recent Posts
This website uses cookies to improve your user experience and to provide you with advertisements that are relevant to your interests. By continuing to browse the site you are agreeing to our use of cookies.Ok