THE Miss England 2020 contest has gone virtual for the first time in its history – with contestants battling in bikinis to keep the competition afloat during the lockdown on catwalks at home.

When the regional semis were axed recently due to coronavirus – and with the July final now also in jeopardy – they’ve refused to let that kill their beauty queen dreams by strutting their stuff on film instead of wowing the judges in person to make the final cut. 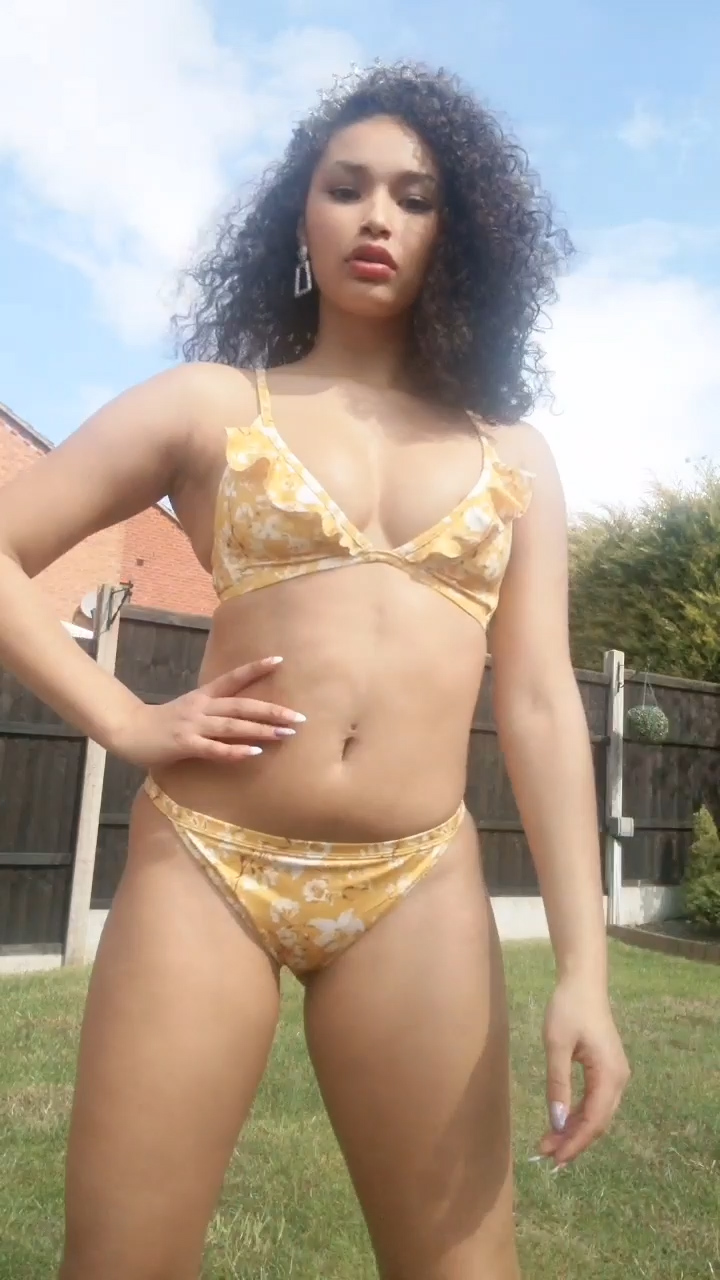 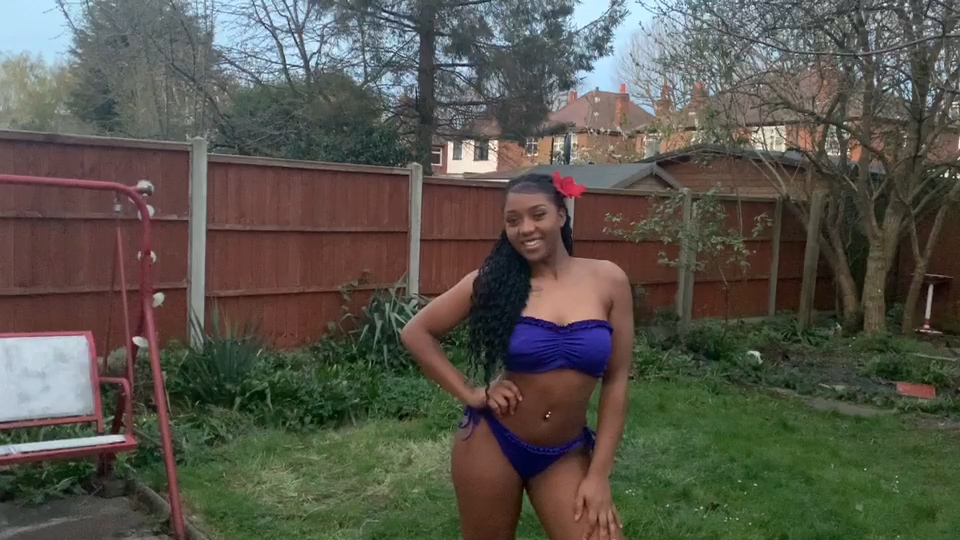 It’s the first time in the competition’s 92-year history that these beauty pageants have had to go virtual. The glitzy final was meant to be held in Birmingham’s Hilton Hotel in July but this now looks in doubt too due to the lockdown.

But when heats including the Miss Leicestershire event were dropped on March 27, instead of throwing in the towel, organiser Angie Beasley had a “lightbulb moment” and instructed the girls to do catwalks from their own homes.

She exclusively told The Sun Online: “I had this lightbulb moment. I thought we can stay safe and do this from home.

“The girls have been great, adapting to our requests so that the competition can still go ahead despite everyone being in lockdown.

“There’s so much doom and gloom around at the moment, so we wanted to bring a bit of glamour to the country. The girls were all very accommodating as they used their gardens and hallways to film themselves doing the catwalk.

“We didn’t want to cancel the competition. As the saying goes, the show must go on!"

Leading the way was Millie Jane Richardson – in a blue bikini complete and her Miss Leicestershire winning sash and a sparkly tiara as she flaunted her enviable figure in her garden.

The 18-year-old make-up artist from Broughton Astley, Leics, said: “It’s not as much fun doing a catwalk in the garden, compared to being on stage with bright lights, flashing cameras and an audience. But a girl’s gotta do what a girl’s gotta do. Fortunately I had great weather and an awesome little brother to film me.

“Lockdown is a difficult time for us all and I’m missing my job. But I’m making the most of it by creating a YouTube channel “Millie Jane Richardson” to inspire young girls interested in beauty pageants and being a make-up artist.”

Other entrants included dance teacher Tia Cater, 18, Erica Batim, 19, and 17-year-old Emily Rowlands who were all battling it out to win Millie Jane’s Miss Leicestershire title this year, which would guarantee them a place in the prestigious finals.

Elsewhere financial analyst Keflyn Sachar, 25, is trying to become the next Miss London. She took inspiration for the current title holder, Vimbai Chapungu, who gave her a masterclass from her own garden in London.

The 25-year-old geography graduate, who became the first black woman to win the title last year, donned her winning sash and tiara while strutted in a black swimsuit.

And in the East Midlands, Deyonne Best – who was crowned Miss Eco for her environmentalism in 2018, is aiming to go one better in 2020 and be crowned Miss England.

The 22-year-old, who supports homeless people in her local community, twinned a tiara with a skimpy bikini and she paraded in her garden.

Angie said: “The feedback I’ve had from contestants so far is good, they can’t wait to get

dressed up in their own homes to compete as it’s giving them something different to do at home.

“I can’t plan an event to select this year’s winner until we know what’s happening so until then we will just carry on and run the qualifying heats online.

“If this continues we may end up choosing the next Miss England winner online too.”

They were all cheered on by current Miss England Bhasha Mukherjee – who is currently in isolation after returning from India last week. 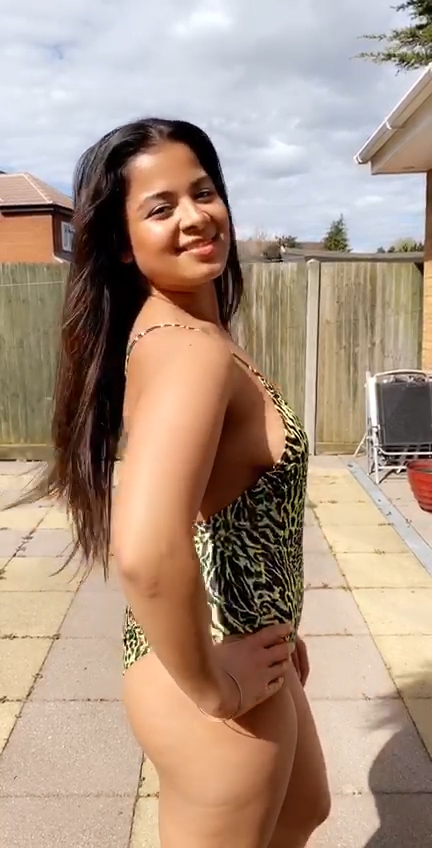 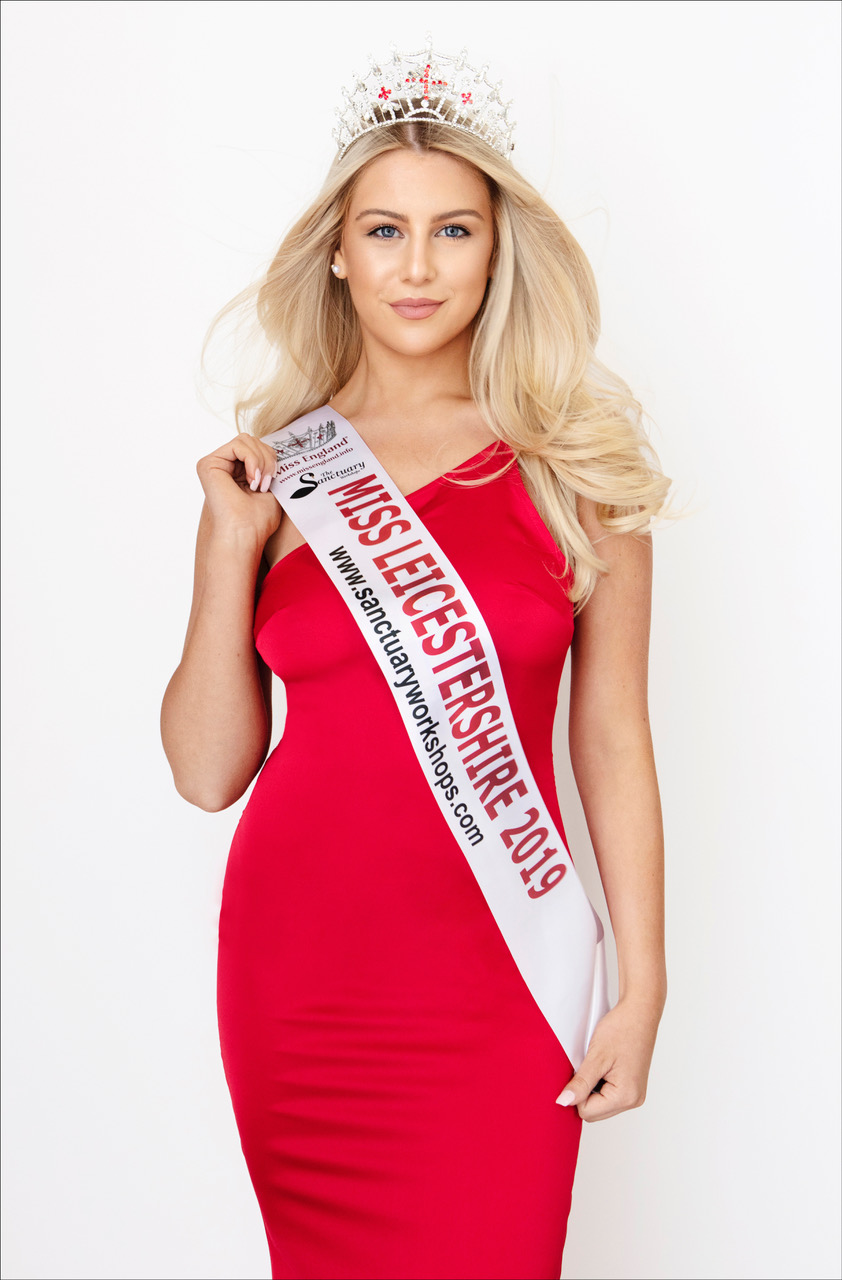 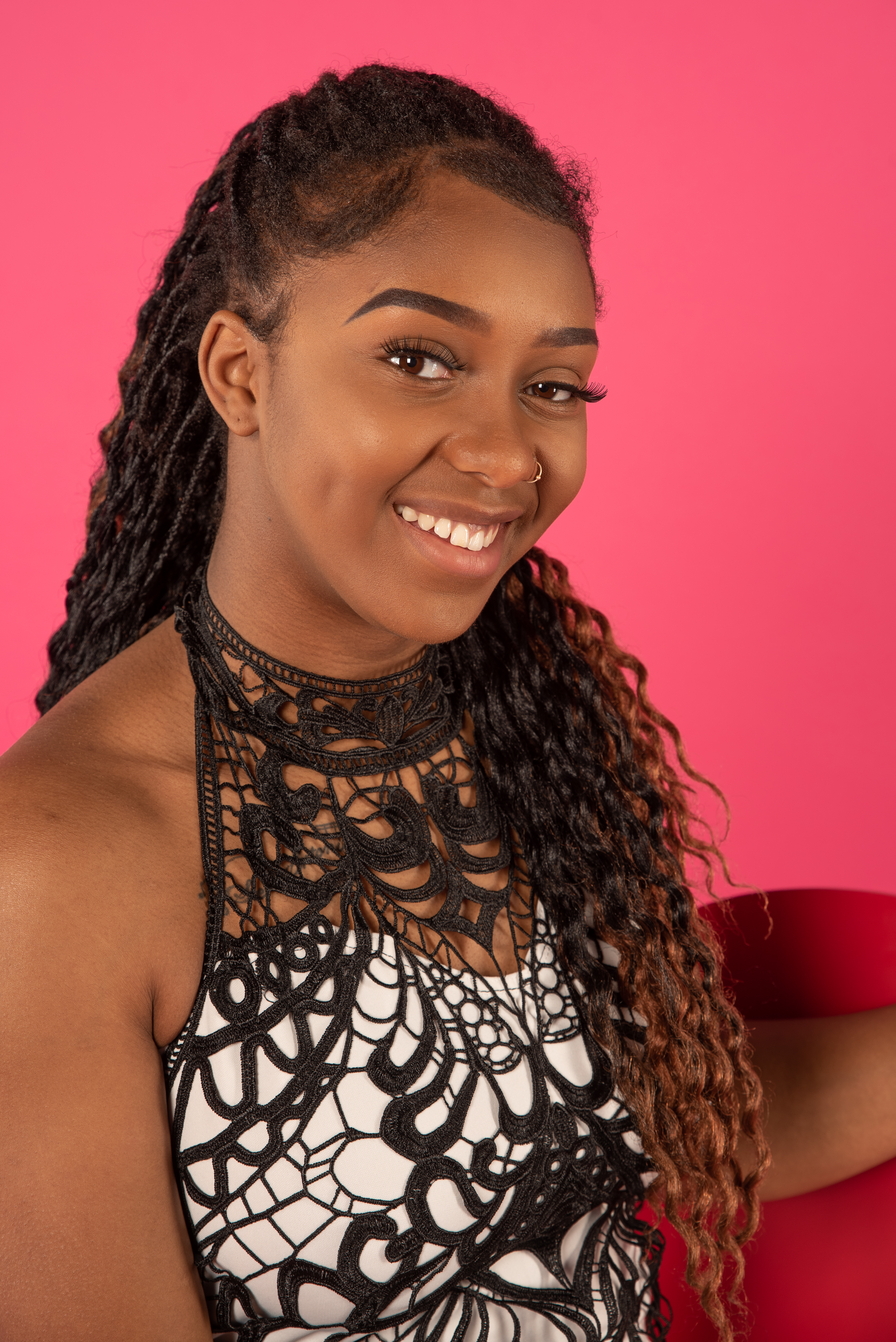 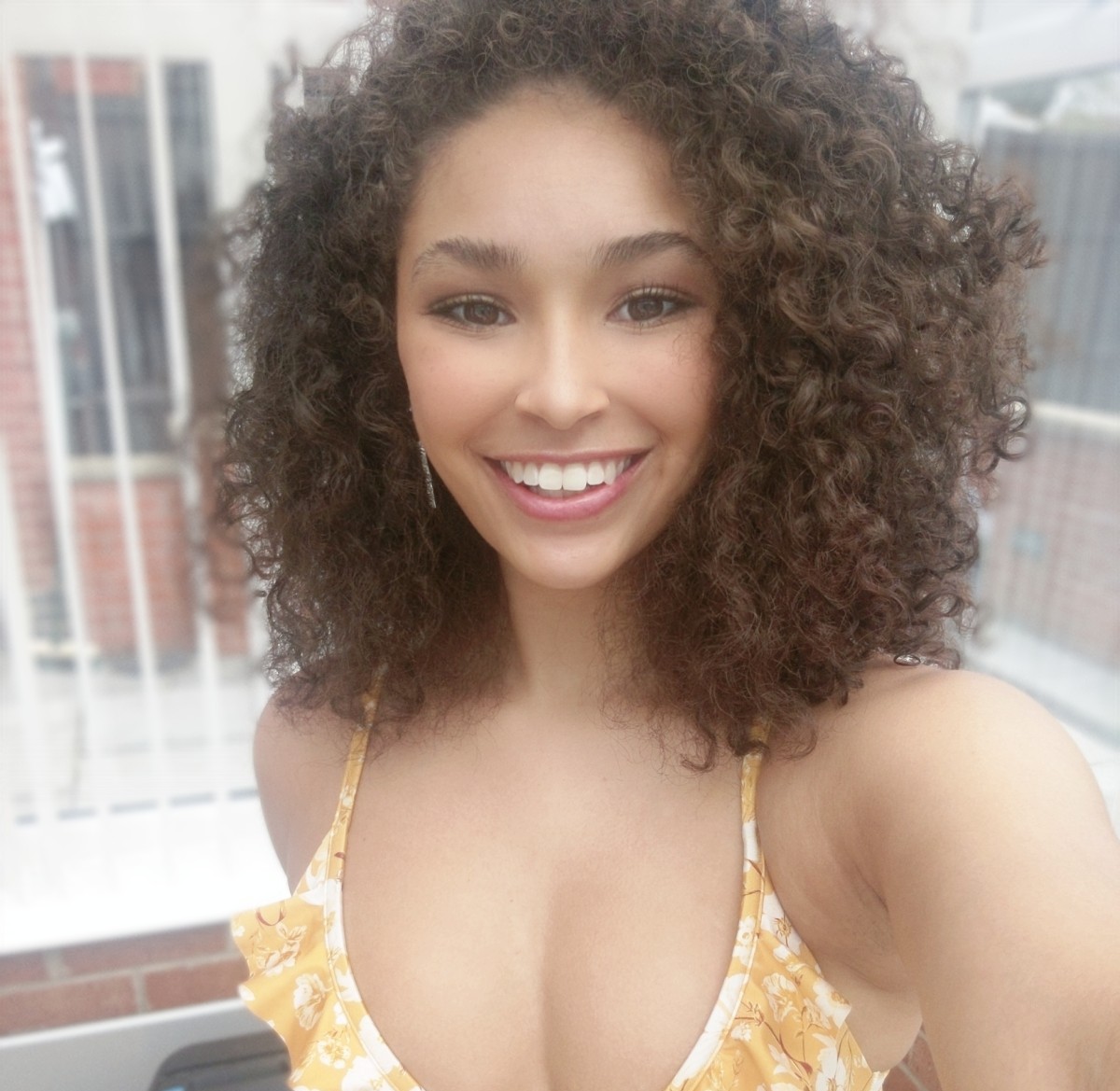 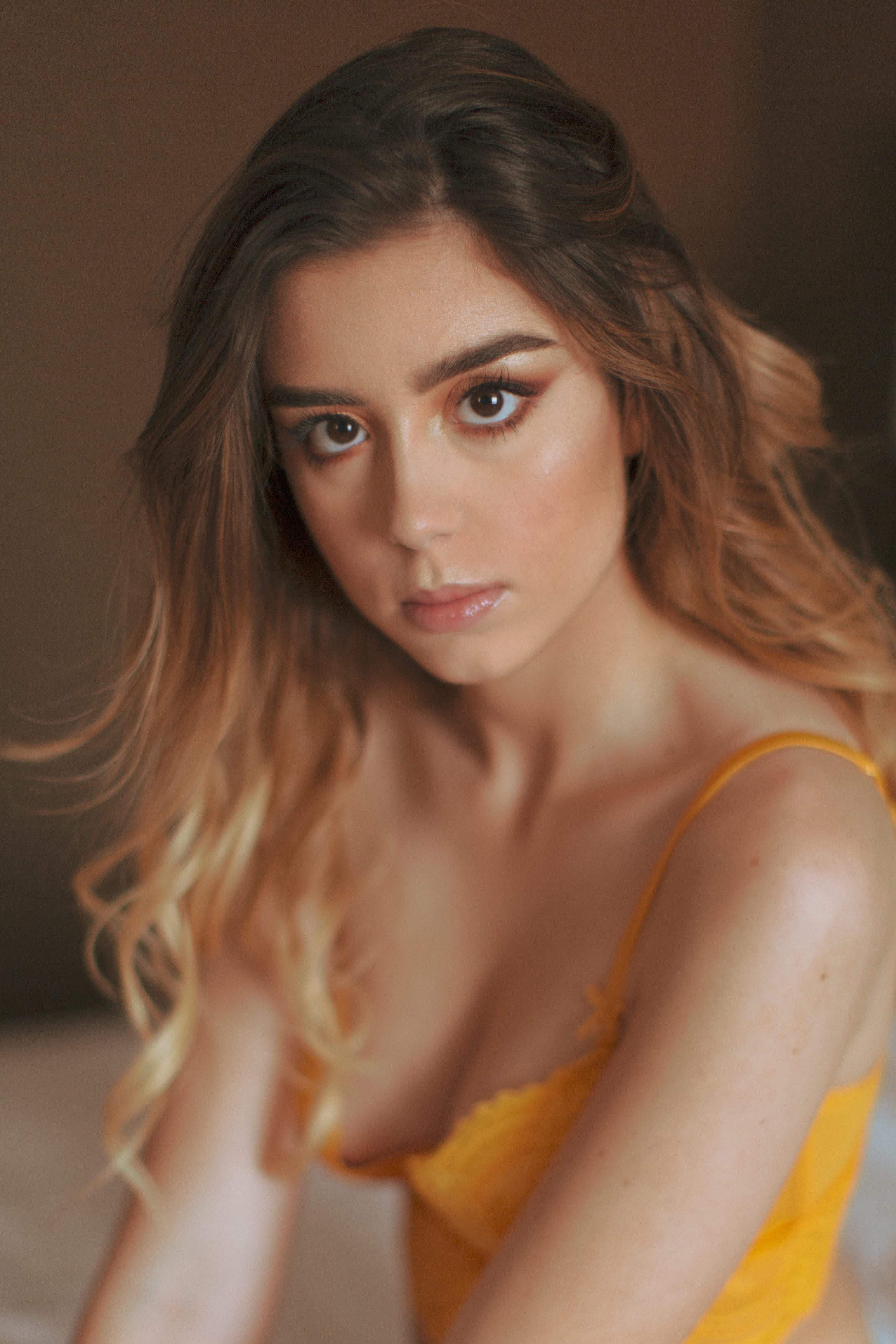 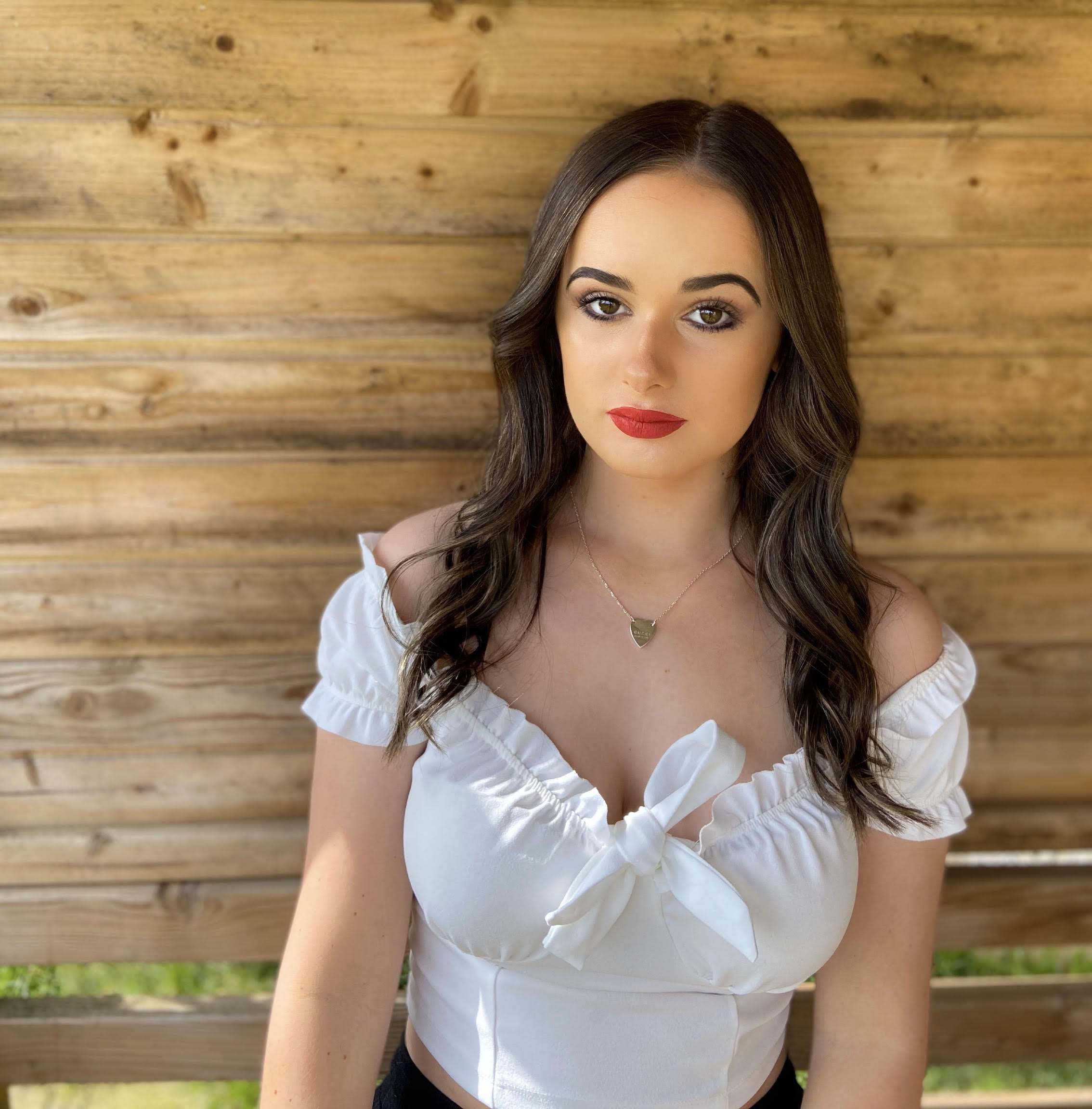 Tags: ‘goes, England, for, Miss, virtual
You may also like
Recent Posts