Major security concerns have been triggered by 492 notebooks and 78 desktop computers being lost or stolen in the past four years. 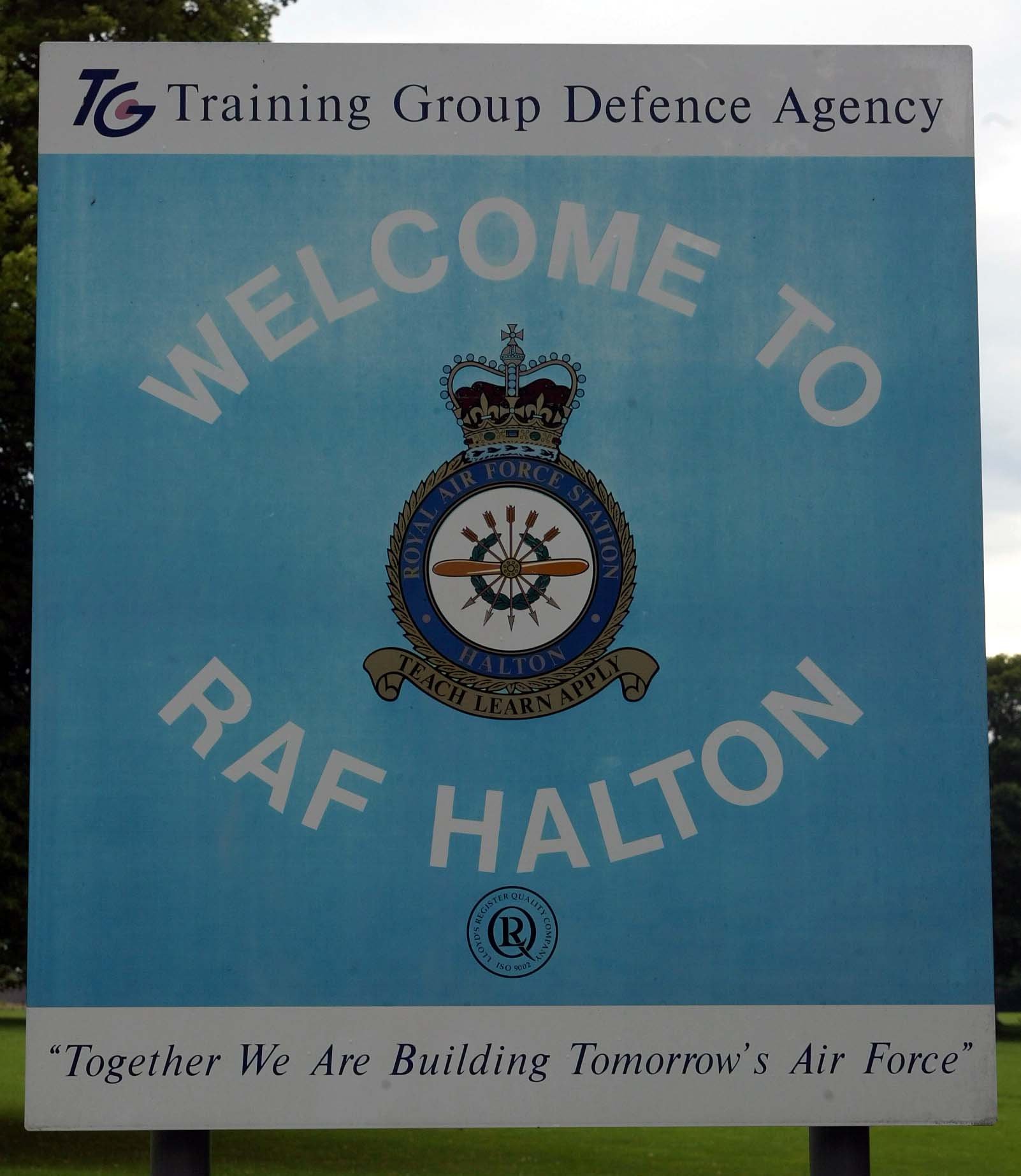 And 386 memory sticks, which could hold vast amounts of secret data, have vanished over the same period.

The shock figures, obtained by The Sun on Sunday under Freedom of Information laws, mean 20 pieces of hi-tech equipment are lost on average each month.

Some items could have held classified information.

And the problem is getting worse. The number of lost or stolen laptops has risen from 41 in 2016 to 265 last year.

In that period, the number of desktop computers lost or stolen is up from 11 to 31 while the disappearance of USB sticks has increased from 61 to 64.

Separate MoD stats show valuable equipment has been stolen from bases in the past year.

Among the thefts were £278,000 worth of equipment and clothing taken from RAF Halton, Bucks.

Cyber security expert Christopher Seward said: “The public expects the Ministry of Defence to have safeguards to protect against such incidences — but the sheer numbers paint a worrying picture.”

The MoD insisted: “We take security extremely seriously and have robust procedures to deter and prevent losses and thefts.”

Tags: adm, chiefs, Defence, Ministry, of
You may also like
Recent Posts