MEGHAN Markle was "asked to front a show called Princesses and Puppies" by a US media firm in 2019 – but snubbed the "offensive" idea.

The Duke and Duchess of Sussex were already in talks with billion-dollar US streaming service Quibi a YEAR before Megxit, it has been claimed.

🔵 Read our Meghan and Harry live blog for the latest updates 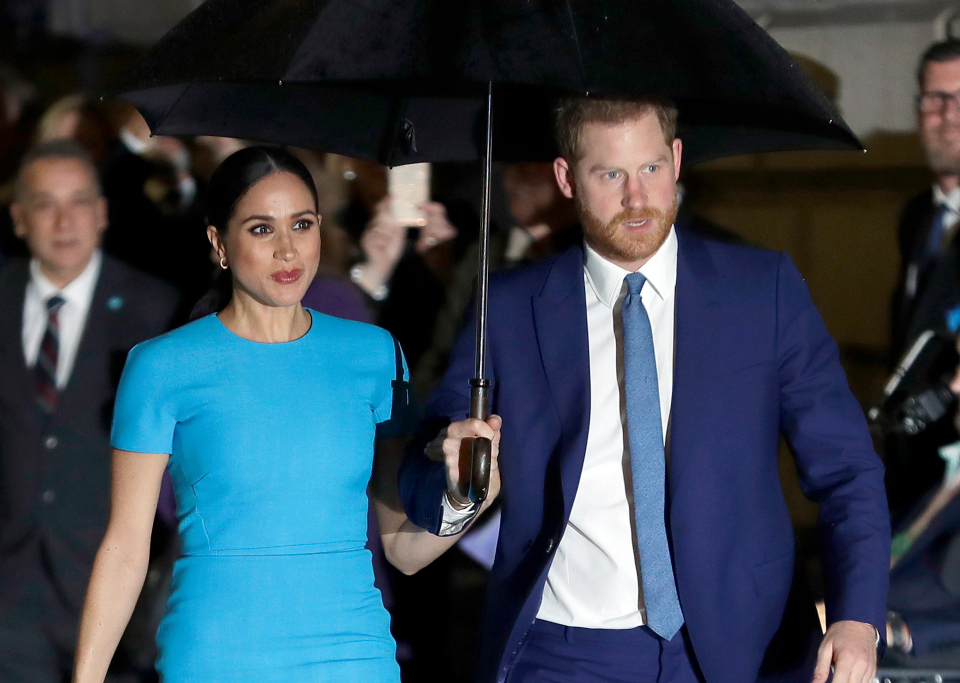 They met executives from the firm in January 2019 – despite Meghan claiming the couple “didn’t have a plan” when they moved to Canada last year in a bombshell interview with Oprah Winfrey.

But now it has been claimed Harry and Meghan had meetings with the now defunct video platform well before son Archie was born.

According to a source, the couple had previously discussed various different projects, which the royals did not take on, with executives at Quibi, reports the Mail on Sunday.

One idea suggested by the firm's founder, Jeffrey Katzenberg, was for the Duchess to host an online show that combined Royalty and pets.

The insider said: "Meghan seemed to find that idea offensive and though she was gracious in the moment, people in the room were a bit appalled that this was the pitch to her. 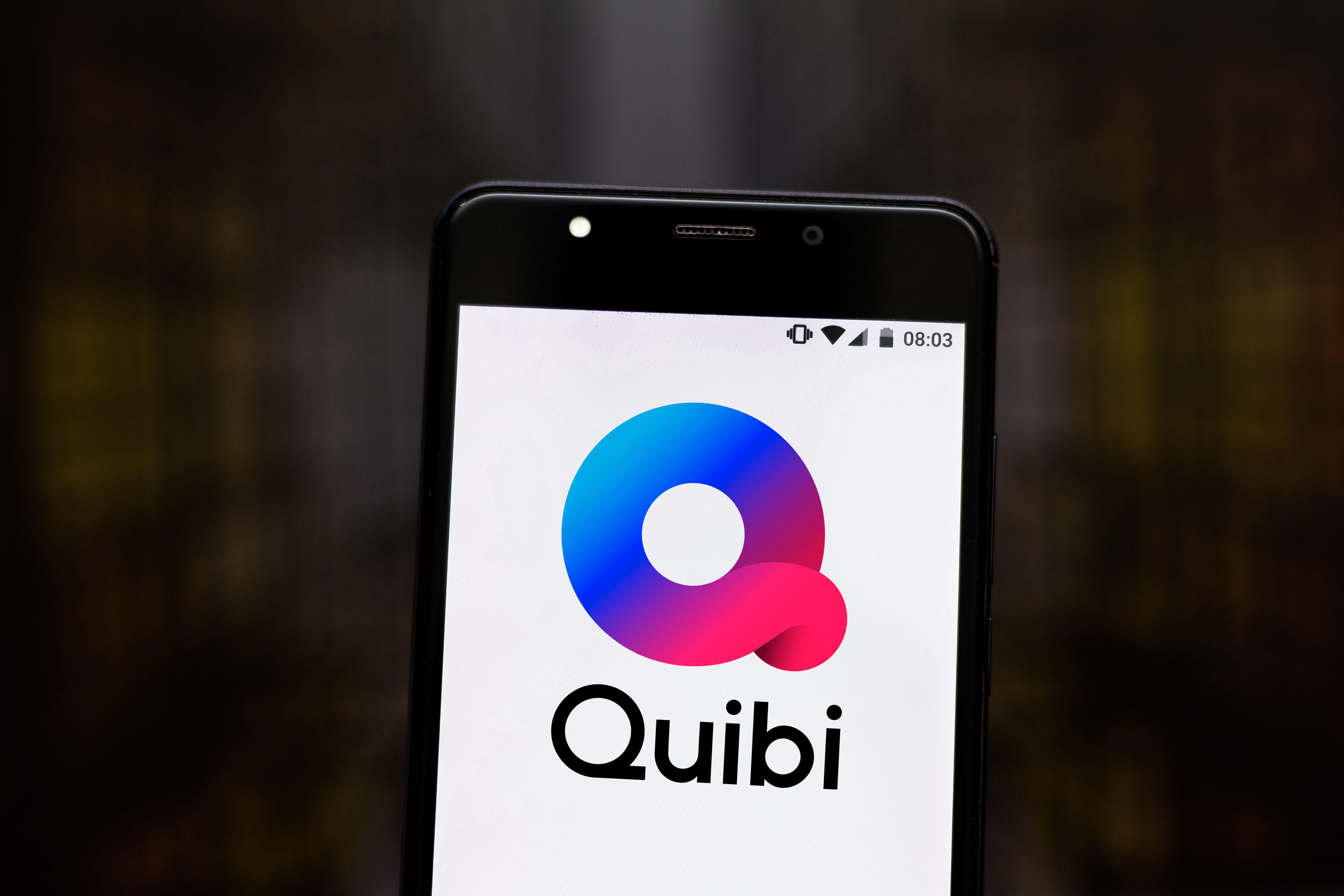 "'Jeffrey thought that puppies and princesses both sold well so if you put them together you'd have something incredibly commercial."

Other ideas about potential shows included a sustainable travel programme and another about Harry's charity interests in Africa, according to the source.

The couple are thought to have even met with the video app’s founder, Jeffrey Katzenberg as well as Janice Min and Brian Tannenbaum.

The Duke reportedly had one further in-person meeting with Quibi executives in London in January 2020 – the month that the couple stepped back from Royal duties.

It had been tipped to become a rival to YouTube – but it closed down just six months after its launch.

After the Sussexes moved to the US, their plans were put on hold because of the pandemic.

But later in the year the couple signed a $112million deal with Netflix and a £30million contract with Spotify.

During their interview with Oprah, Harry claimed he'd had to sign the deals as he'd been effectively "cut off" by the Royal Family when he and Meghan stepped away.

"That was suggested by somebody else by the point of where my family literally cut me off financially, and I had to afford security for us."