MCDONALD'S customers were left horrified after MAGGOTS were seen falling from the ceiling of the fast-food restaurant.

Live maggots allegedly fell into a woman's McDonald's meal as the larva were seen "all over the floors" in the chain in Beckton, East London. 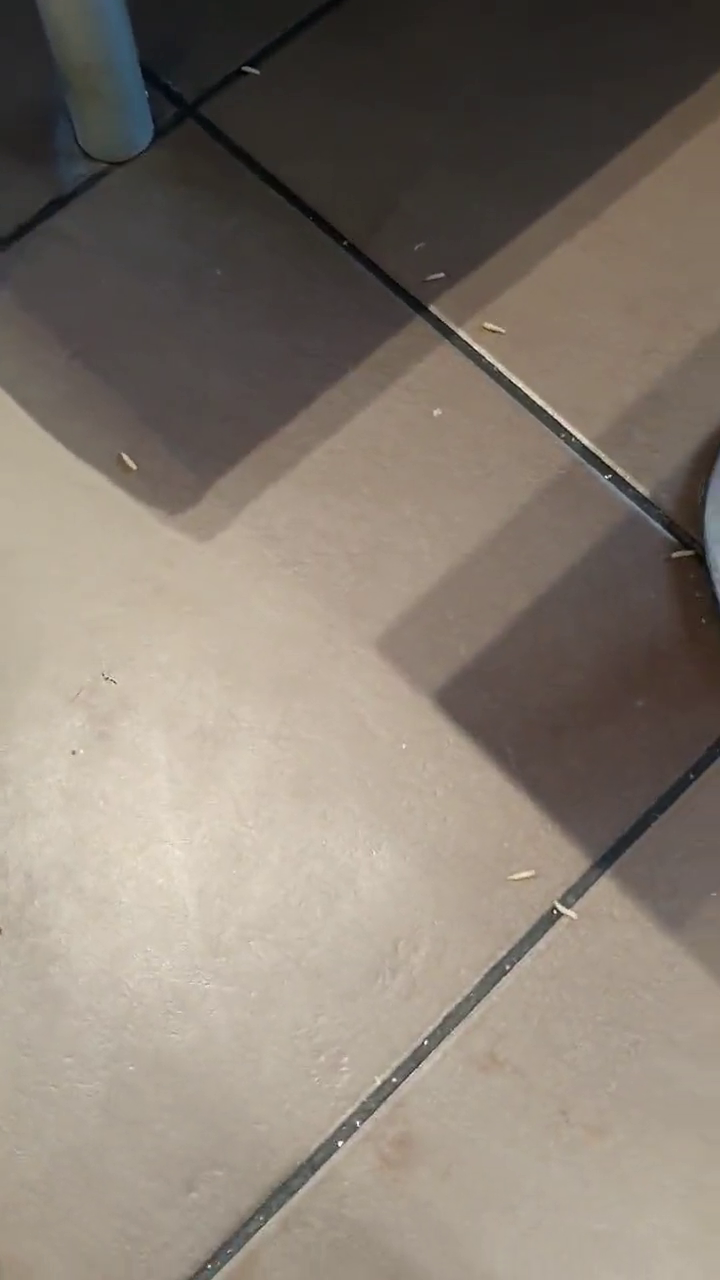 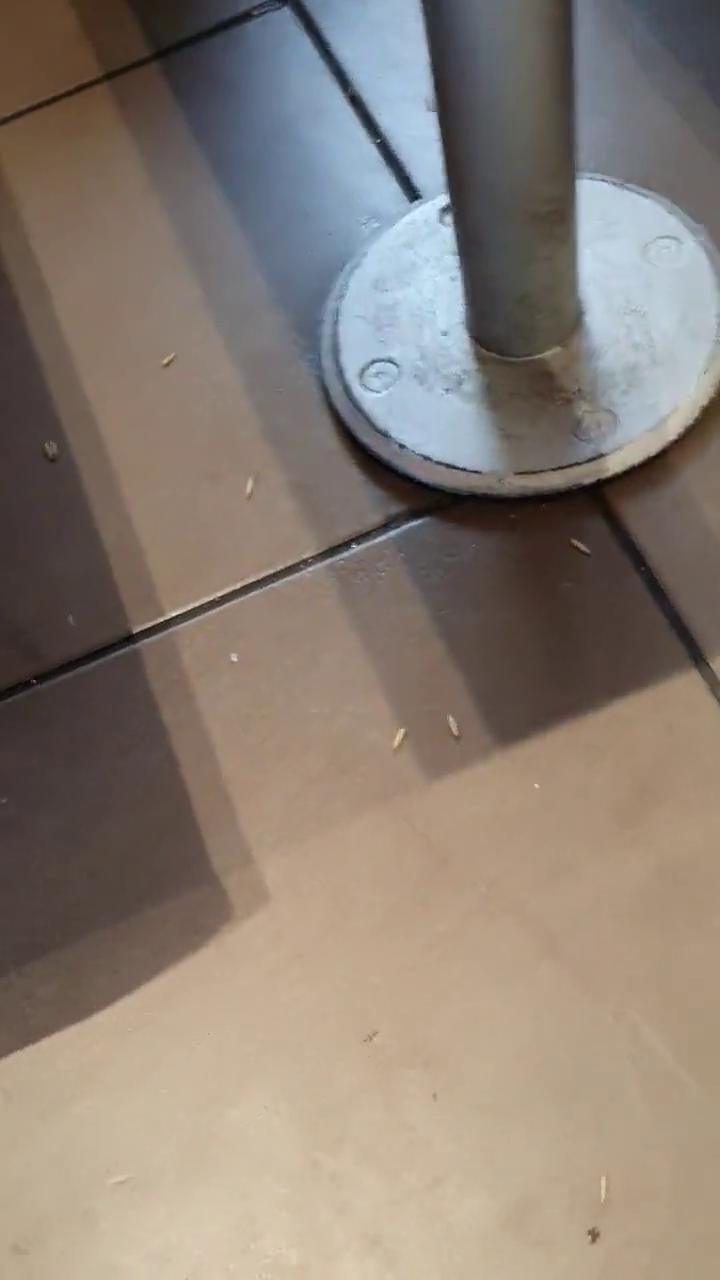 One person, recording the awful scenes in the restaurant could be heard saying: "This guy is trying to stop me from taking pictures."

Speaking about the maggots, the man said they're "all over the floors."

And then a second person behind the camera added: "Everywhere, and they're moving."

As he zooms in to the flooring and the larva wriggling around on the tables, he adds: "Yeah, they're alive."

Two maggots, seen on the tables, "came from the roof," according to the witnesses.

They added: "This dropped on the lady's food.

"I'm going to get a refund on this. This is McDonald's in Beckton, with maggots lying around.

"They're all over the floor."

This comes as a McDonald's branch was shut down after mice were discovered in the kitchen by health inspectors.

Customers at the outlet in Leytonstone, East London, were asked to leave when Environmental Health officers found rodents and hundreds of droppings.

Officers discovered a dead mouse in a storage cupboard as well as surfaces of the fast food chain restaurant being covered with mice poo.

Inspectors also found a bacon slice and other food debris on the filthy floor.

Waltham Forest Council sent food inspectors to the site following a customer complaint about rodents in the restaurant.

Councillor Clyde Loakes, who oversees food hygiene in the borough, said: "Customers need to be able to dine in confidence and safety and we will not hesitate to act when businesses do not meet their responsibilities.

"Mice carry a range of diseases which can infect humans and cause real harm.

"I am glad that McDonald’s has acknowledged their failings in this incident and are cooperating with Council officers."

McDonald’s has agreed to pay Waltham Forest Council’s full costs of £1,821 for the formal closure action.

A Hygiene Emergency Prohibition Order was granted by Thames Magistrates Court against the branch on Thursday, which means the restaurant cannot open until it is completely a rodent and risk-free zone.

It is believed to be the first case of its kind against the fast food chain in more than 20 years. 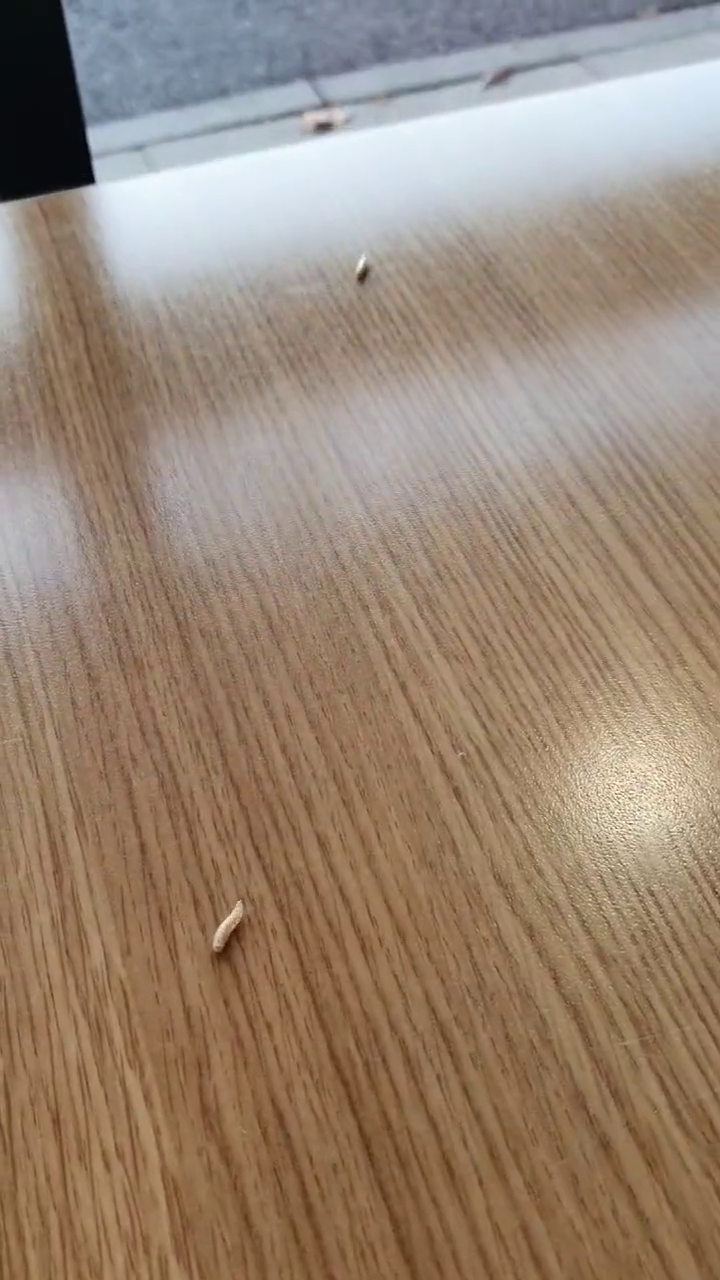 Tags: customers, left, McDonald’s
You may also like
Recent Posts