COPS have arrested a man accused of stealing a specimen of coronavirus from a hospital.

Shaun Lamar Moore, 40, allegedly swiped the sample before it was due to be tested at Sutter Davis Hospital in California on Saturday. 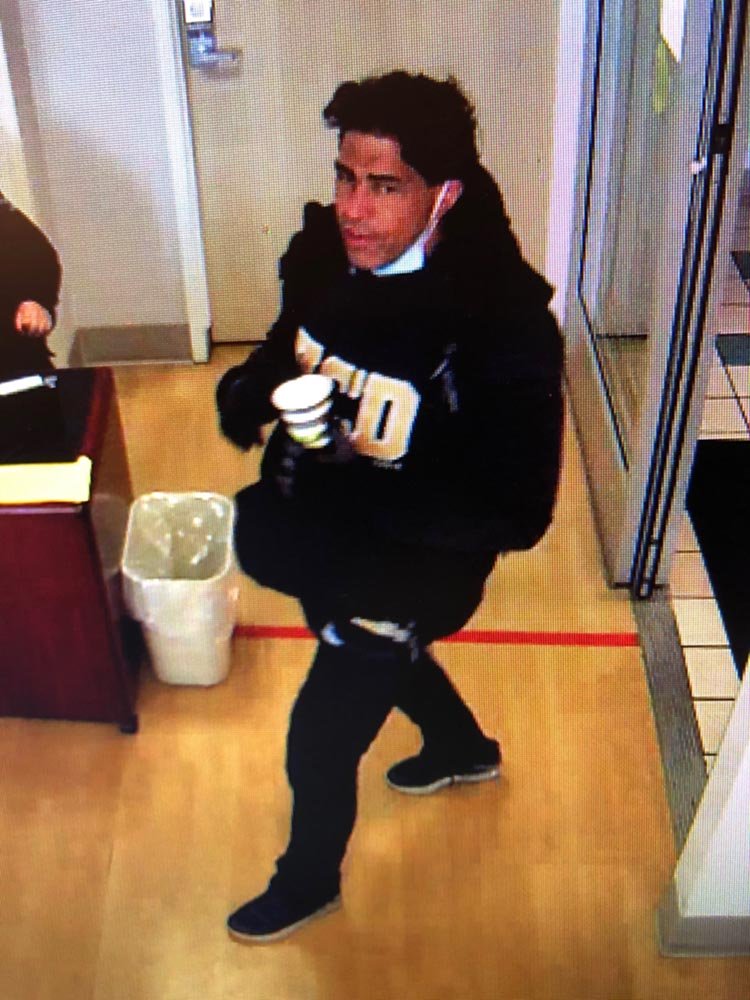 Staff said the Moore had made off on a bicycle after walking in and taking the sample at around 1.30pm Saturday.

The packaged specimen was found in a shopping cart in CVS at The Marketplace shopping centre at around 6.15pm.

The seals had not been tampered with when it was recovered.

Moore was arrested without incident shortly before noon while riding his bicycle in the 1700 block of Cowell Boulevard according to police.

Police do not believe that Moore, who has a history of mental health and is known to them, had no intention to harm himself or others.

They are still establishing what his motive was.

Deputy Police Chief Paul Doroshov told Davis Enterprise that police had received tips about the burglary suspect throughout the night after an officer spoke with members of the city's homeless community.

Moore was booked into the Yolo County Jail on burglary charges, according to DPD.

The department told the San Francisco Chronicle: “Police are familiar with Moore and are determining whether any mental health conditions played a factor in this incident.

"Although the incident is very serious, detectives do not believe he intended to harm himself or others.”

California currently has 23,177 cases after announcing 1,004 cases and 44 deaths today. 674 Californians have died from coronavirus to date – the equivalent population of a high school. 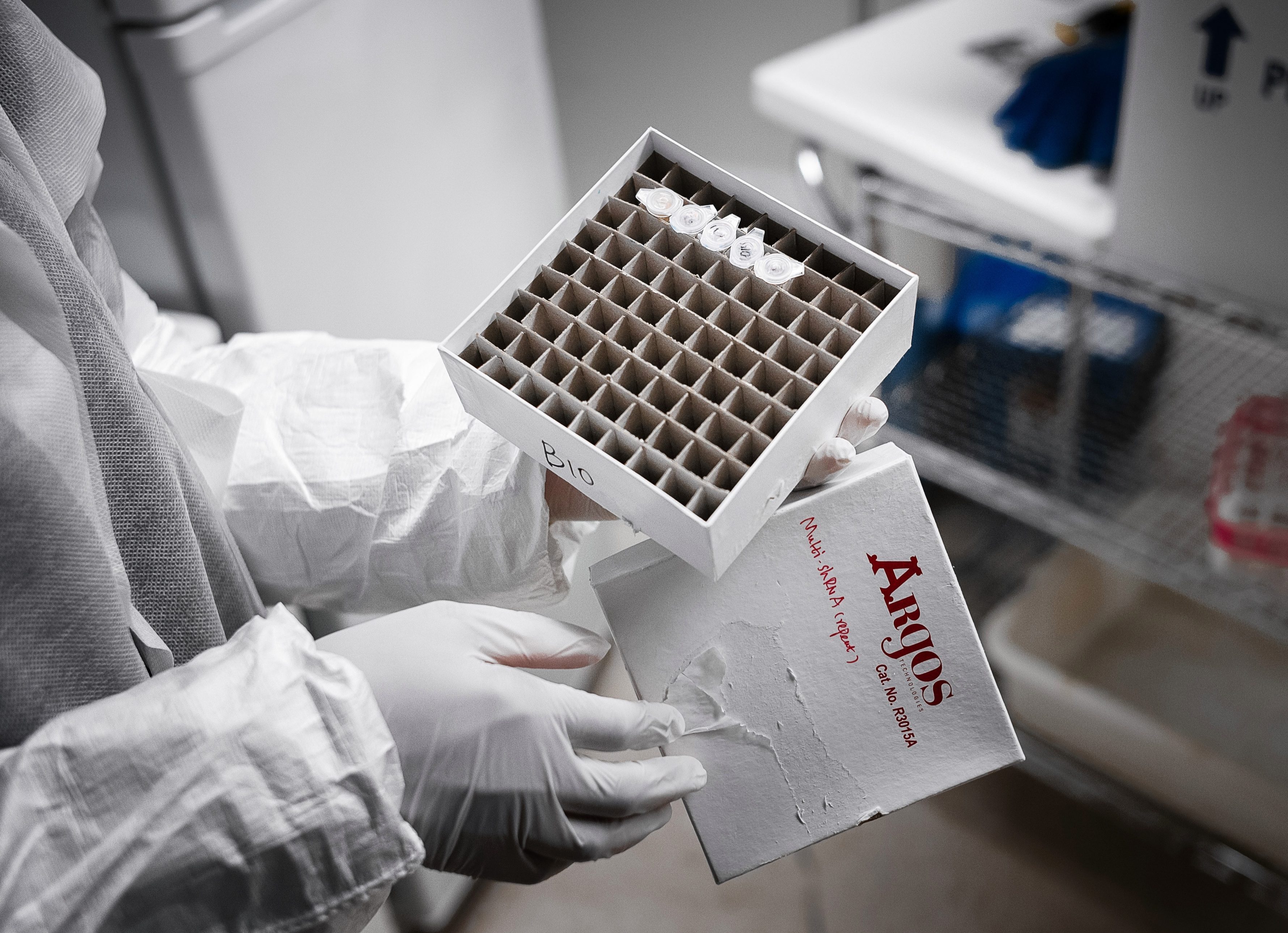 Tags: ‘stealing, arrested, cor, for, Man
You may also like
Recent Posts