Home
World News
Major breakthrough in case of dogwalker, 24, who was strangled to death by attacker because ‘her dog barked at him’ | The Sun

A SUSPECT has been arrested in connection to the case of a dog walker who was strangled to death in Australia in a major breakthrough.

Toyah Cordingley, 24, was killed on Wangetti Beach in Queensland after her dog barked at the attacker police said. 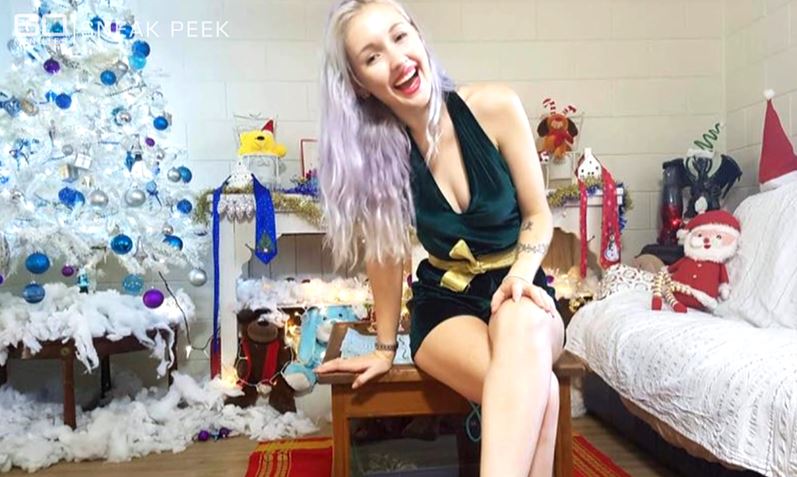 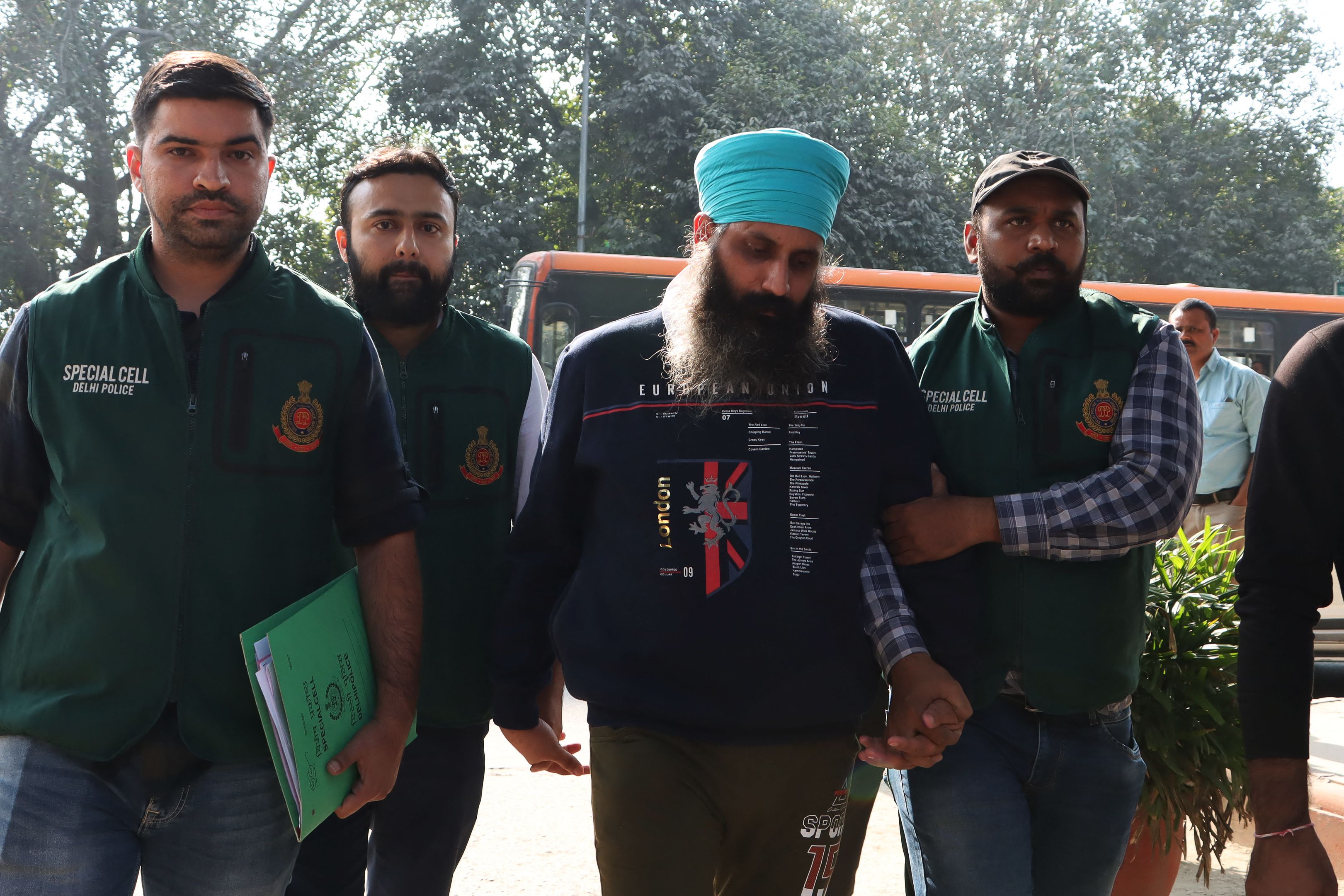 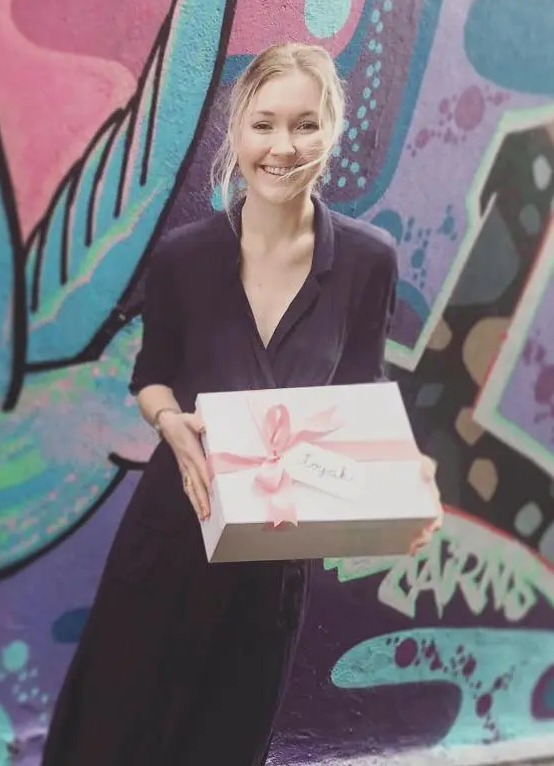 The tragic incident happened in October 2018, near Cairns, when the pharmacy worker had driven to the beach for a walk with her dog.

The woman's distraught dad discovered her body buried in the sand the next day, while her unharmed dog was tied up nearby.

Rajwinder Singh,38, a nurse, has been identified by cops as the main suspect in the case and was arrested in India yesterday, 9News reported.

Investigators believe he attacked the 24-year-old after her dog barked at him as they walked on the beach. 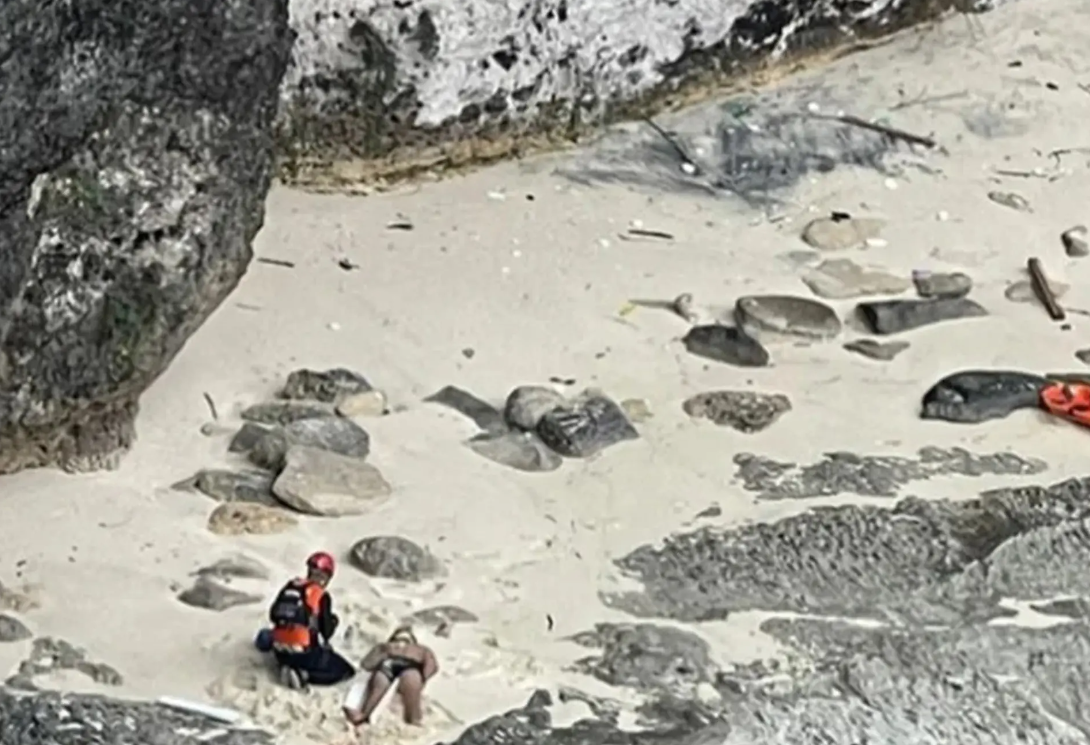 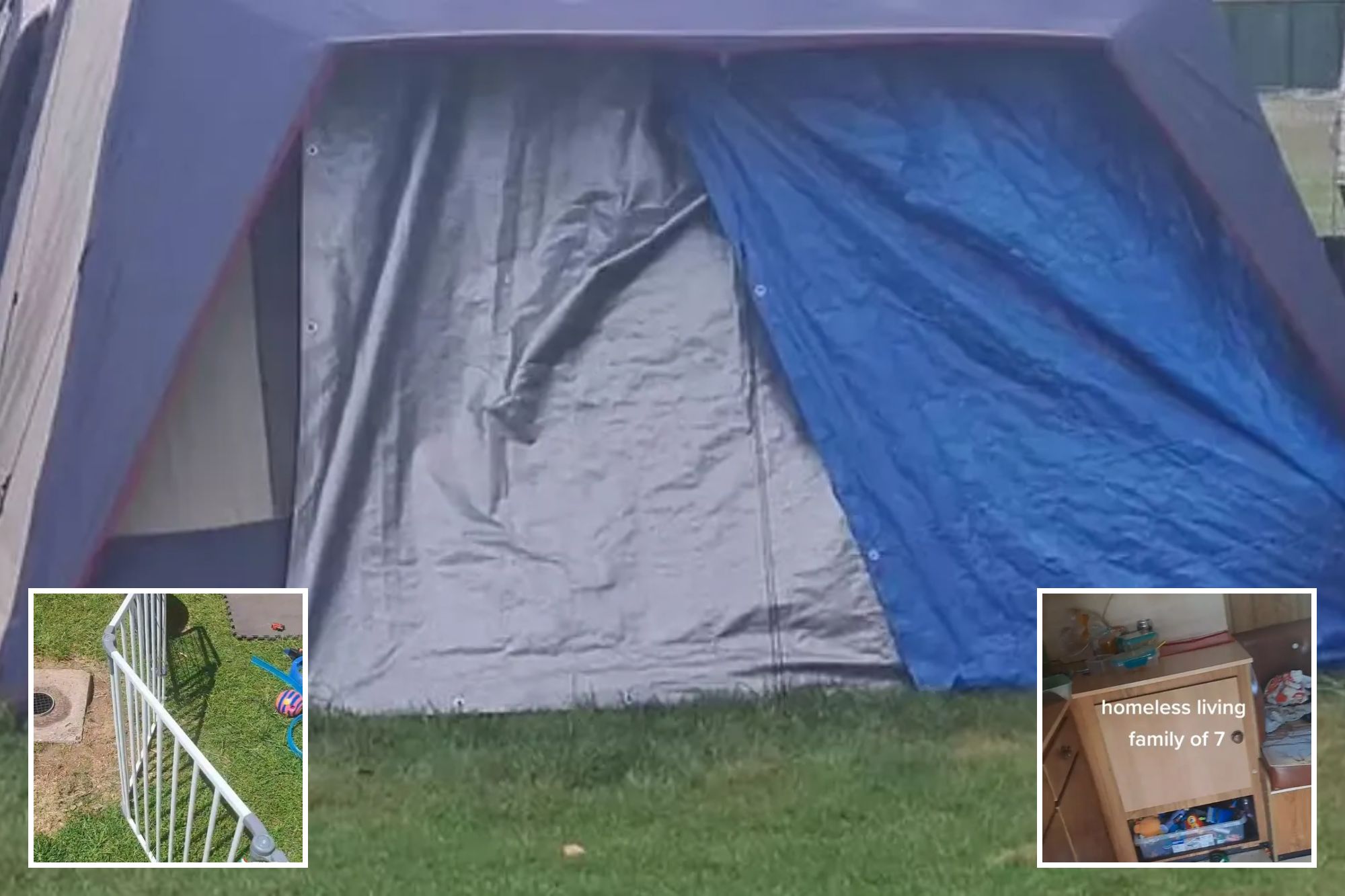 It is believed Singh went to the beach following a fight with his wife.

He told cops he was carrying fruits and a kitchen knife at the time.

His arrest comes after police renewed their appeal for the public's help in the international manhunt, offering a new reward of £567,000 on the four-year anniversary of the woman's death.

Singh, a nurse who lived in Queensland, but is originally from Buttar Kalan, Punjab, India, fled Australia just hours after Toyah's body was found, leaving behind his job, wife and three children.

WHO'S LION IN WAIT?

The details of his whereabouts came after a tip-off informed police he would be going to a doctor's appointment.

Toyah's family and friends are relieved there has been a major update on the case.

Family friend Wayne Trimble told the outlet: "This part of the story is the closest to the end it's ever been, and it's a good feeling, believe me.

"We've been waiting a long time for this."

Singh faced court yesterday as details of what he's been doing in the past couple of years slowly emerge.

Commissioner Carroll described the investigation as "intense and comprehensive." 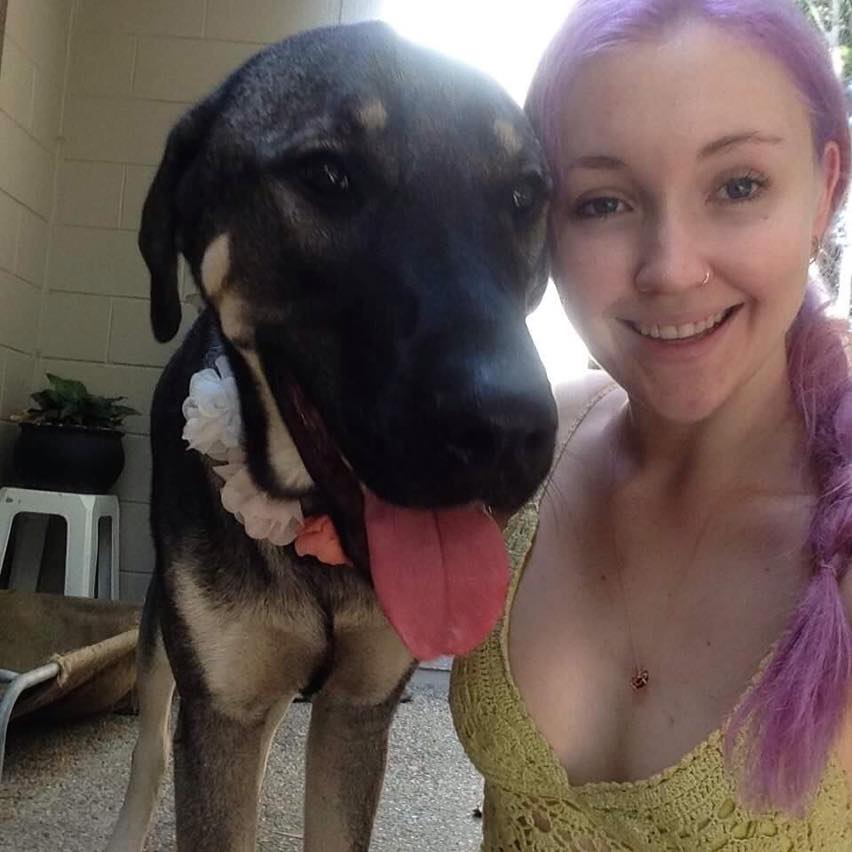 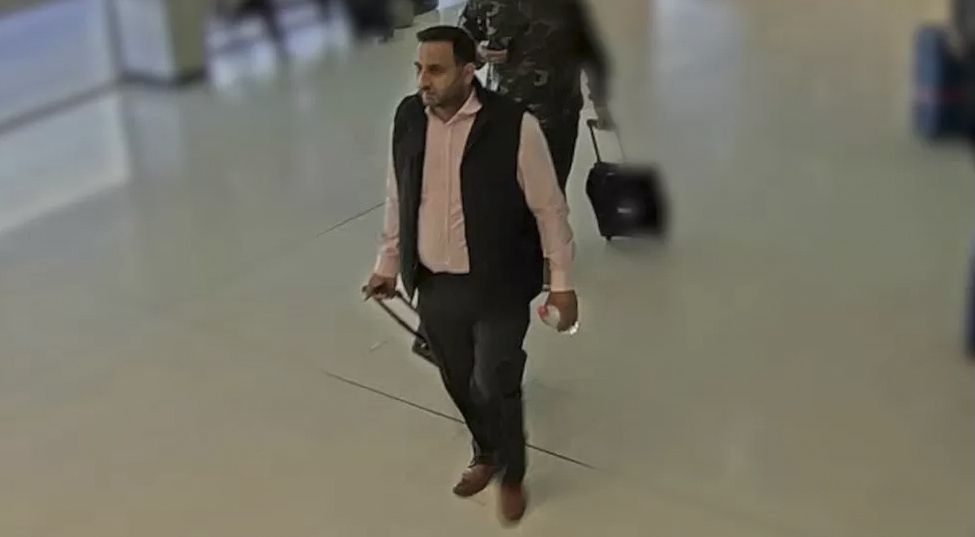