SECRETS from the lost 'Atlantis' that once connected Britain to Europe have been revealed in a new exhibition about a drowned ancient territory called Doggerland.

Located under the North Sea, fishermen have been dredging up artefacts from the site for decades but the new exhibition contains lots of finds from the Dutch coastline. 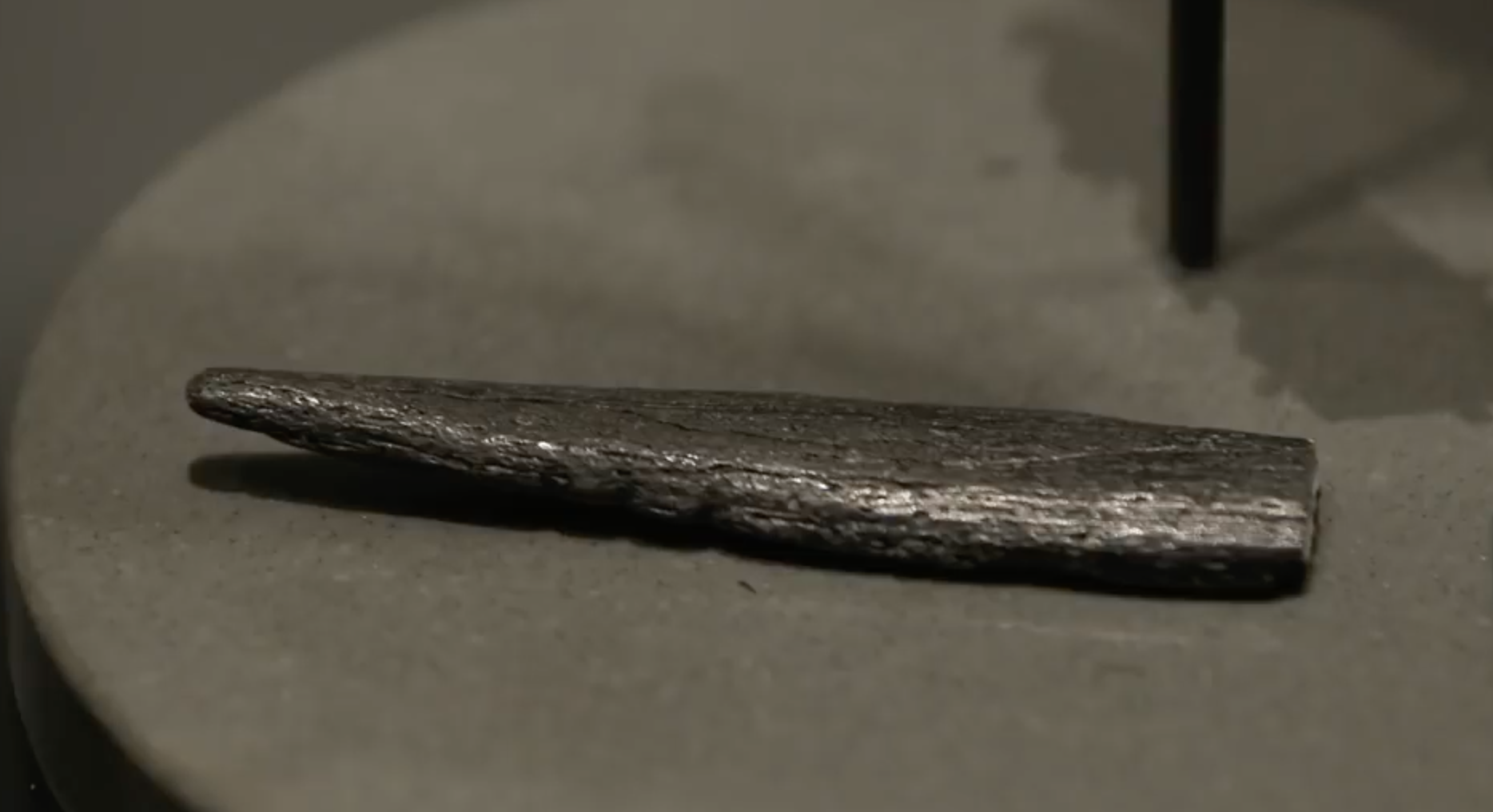 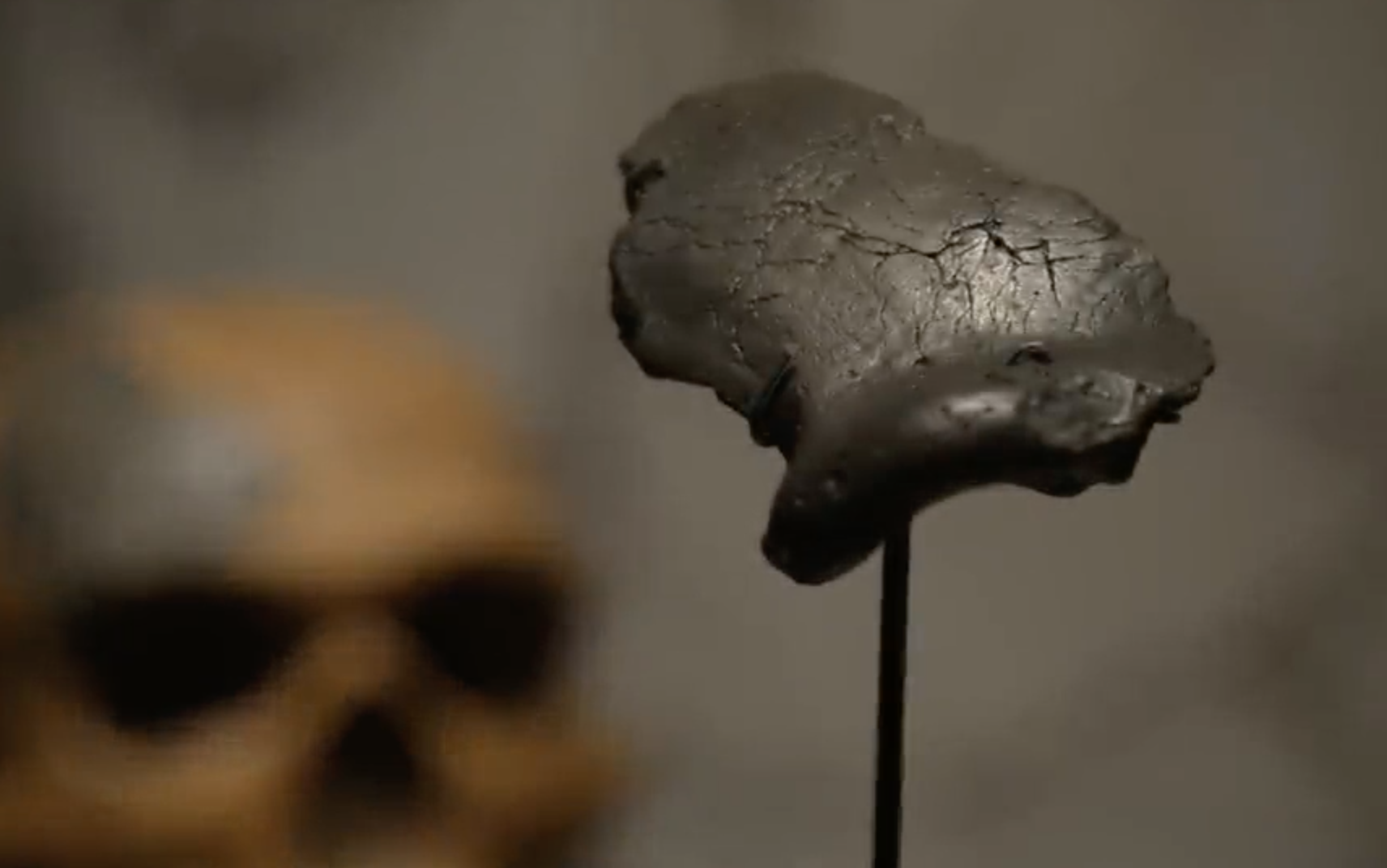 It's thought that a huge tsunami drowned Doggerland 8,200 years ago.

Before then, experts believe it was a vast piece of land connecting the UK with modern Belgium, the Netherlands and southern Scandinavia.

A new exhibition called Doggerland: Lost World in the North Sea is on display at the Rijksmuseum van Oudheden in Leiden, southern Holland.

It contains over 200 artefacts from the mysterious underwater world.

These include mammoth remains, a deer bone with an embedded arrow head, fossilised Hyena dropping and a skull fragment from a young male Neanderthal.

Analysis of the young male remains showed he was likely strong and had a diet of mostly meat.

He also likely had a lump above his eye due to a harmless tumour in the brow bone.

It's thought that climate change at the end of the last ice age was to blame for Doggerland's watery demise.

Sea levels were much lower back then but as ice started to melt, a huge sub-sea landslide near Norway's coast is thought to have created a tsunami so big it drowned Doggerland and the ancient people living there.

According to The Guardian, Dr Sasja van der Vaart-Verschoof, assistant curator of the museum’s prehistory department, said: "There was a period when Doggerland was dry and incredibly rich, a wonderful place for hunter gatherers.

"It was not some edge of the earth, or land bridge to the UK. It was really the heart of Europe. There are lessons to be learned.

"The story of Doggerland shows how destructive climate change can be.

"The climate change we see today is manmade but the effects could be just as devastating as the changes seen all those years ago."

Other amazing artefacts in the exhibition include a 50,000-year-old flint tool.

There's also evidence of human skull remains that had their flesh purposefully removed.

It's thought this could have been due to an ancient burial ritual.

A lot of the finds were made on manmade Dutch beaches created using dredged up materials from the Doggerland territory.

The beaches have been put in place to try and protect the coast from modern day climate change.

An army of amateur archaeologists are said to have helped piece together the collection thanks to daily beach walks.

Some of the tools and weapons on display were also dredged up from the British coast.

You can watch a virtual tour of Doggerland: Lost World in the North Sea on Rijksmuseum van Oudheden’s YouTube channel. 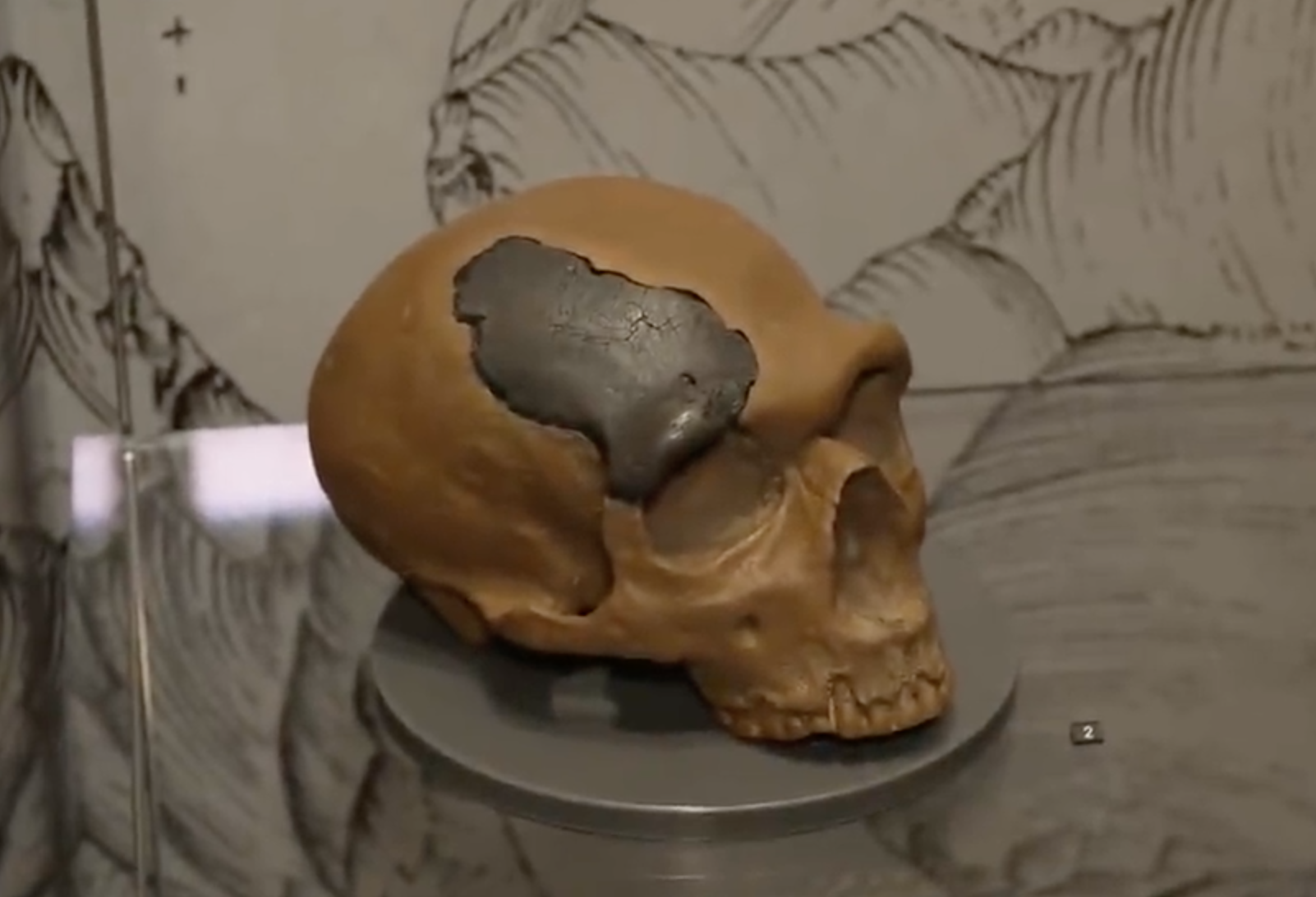 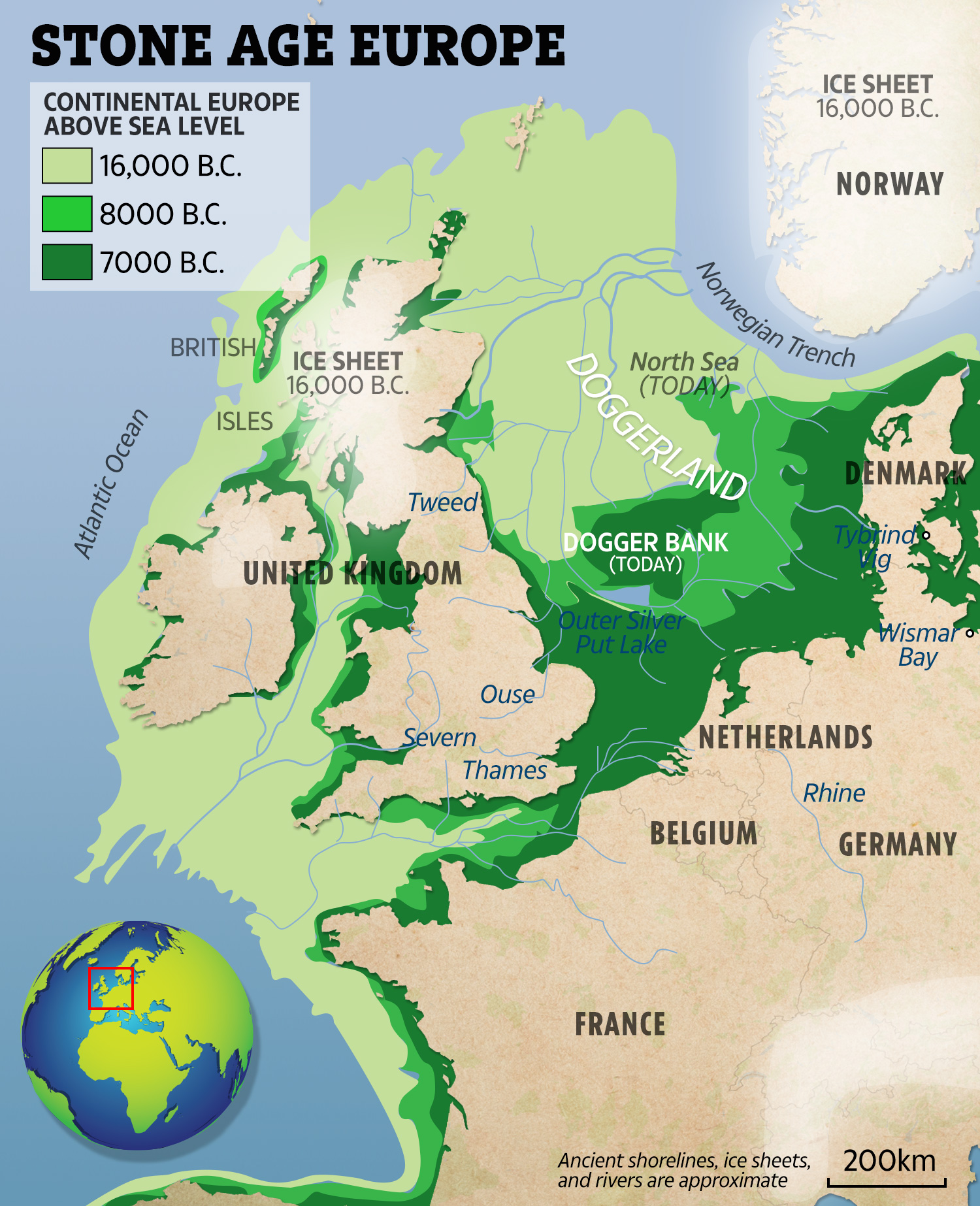 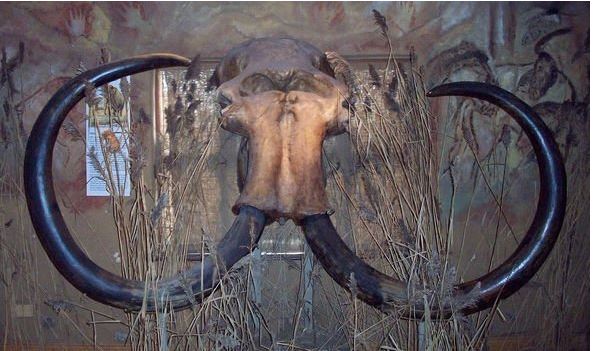 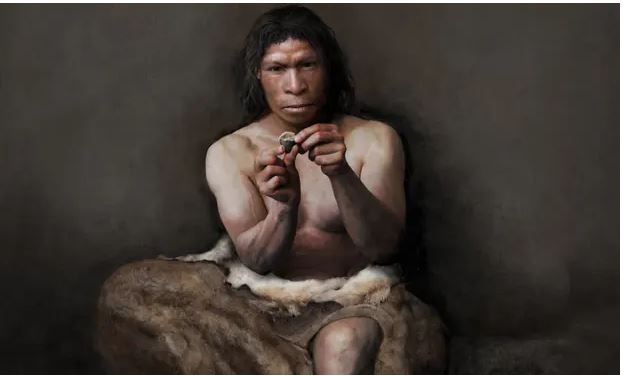 In other news, a ship that sank after it was hit by gigantic stone blocks following an earthquake 2,200 years ago has been found in Egypt.

New analysis of the remains of an ancient Egyptian pharaoh has revealed he may have been brutally murdered on the battlefield.

And, human skeletons have been discovered on a 1717 pirate shipwreck just off the coast of Cape Cod in the US.

We pay for your stories! Do you have a story for The Sun Online Tech & Science team? Email us at [email protected]

Tags: 'Lost, 'Britain&#x, of, world
You may also like
Recent Posts