Home
World News
Lightning local lockdowns could be brought BACK to deal with Covid 'hotspots' emerging across Britain, minister says

LIGHTNING lockdowns could be brought back to crack down on new Covid hotspots which are popping up across Britain, a senior minister said today.

Environment secretary George Eustice said the Government "can't rule out" having to reintroduce local restrictions to squash surges in infections. 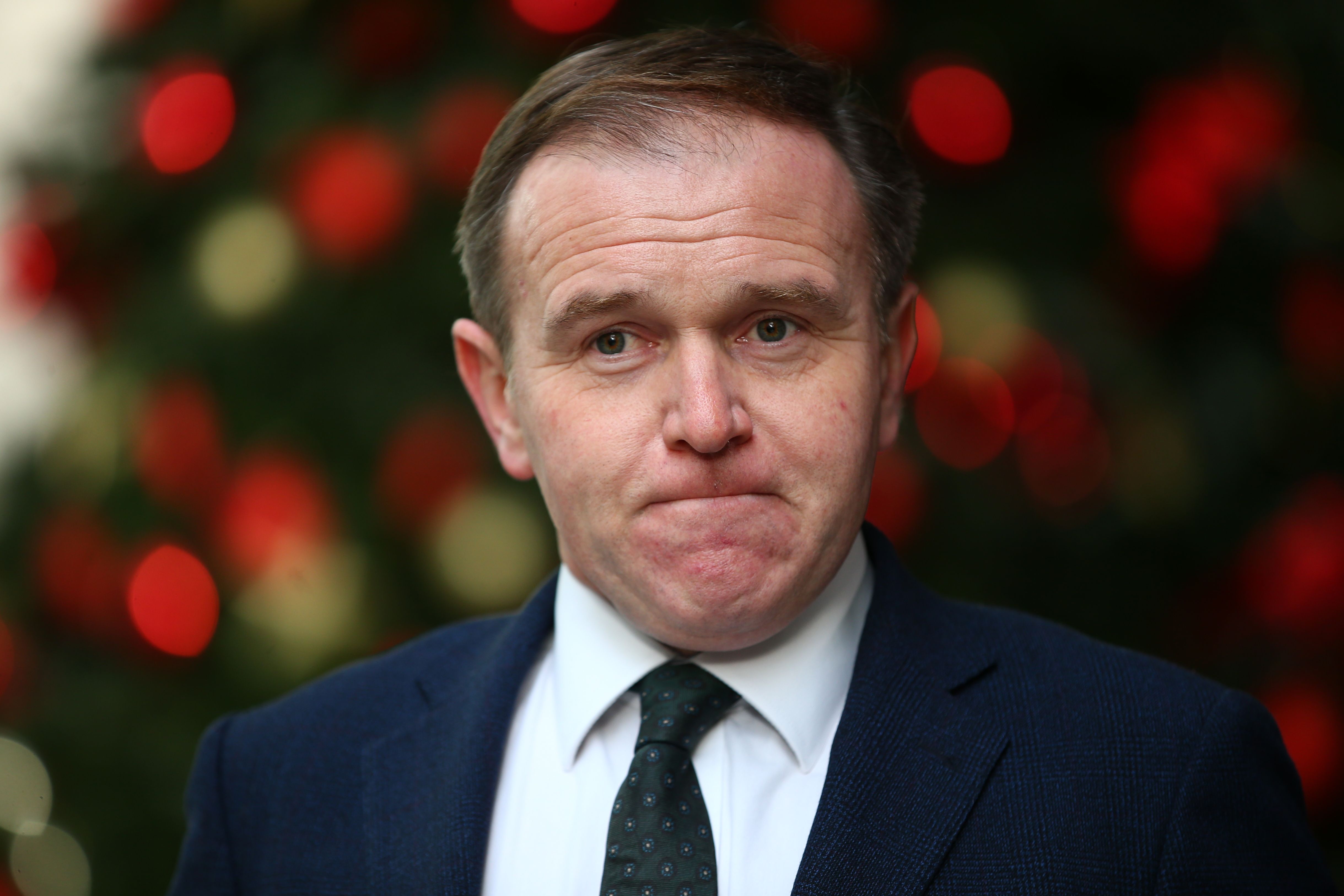 But he admitted the return of last year's tiers system would be a last resort because it failed to stop the spread of the virus across the country.

Across the country daily deaths and hospital admissions are at the lowest levels since last summer thanks to the vaccine rollout.

Meanwhile the average infection rate has dropped by a massive 15% in most recent two-week reporting period ending on May 4.

All that means on Monday the next stage of the roadmap is set to go ahead, with indoor mixing allowed once again, thanks to the incredibly low numbers.

But ministers are concerned about the emergence of 34 hotspots where the number of new cases is running at twice the national average.

There is a cluster across the north of England including Hyndburn in Lancashire, which has the highest rate in the country.

In Yorkshire hospots have been identified in Selby, Doncaster, Wakefield, and Kirklees, and there's another just across the border in North Lincolnshire.

Derry City and Strabane, and Mid Ulster, in Northern Ireland, and Moray in Scotland also have high rates.

The four nations of the UK all set their own Covid restrictions. 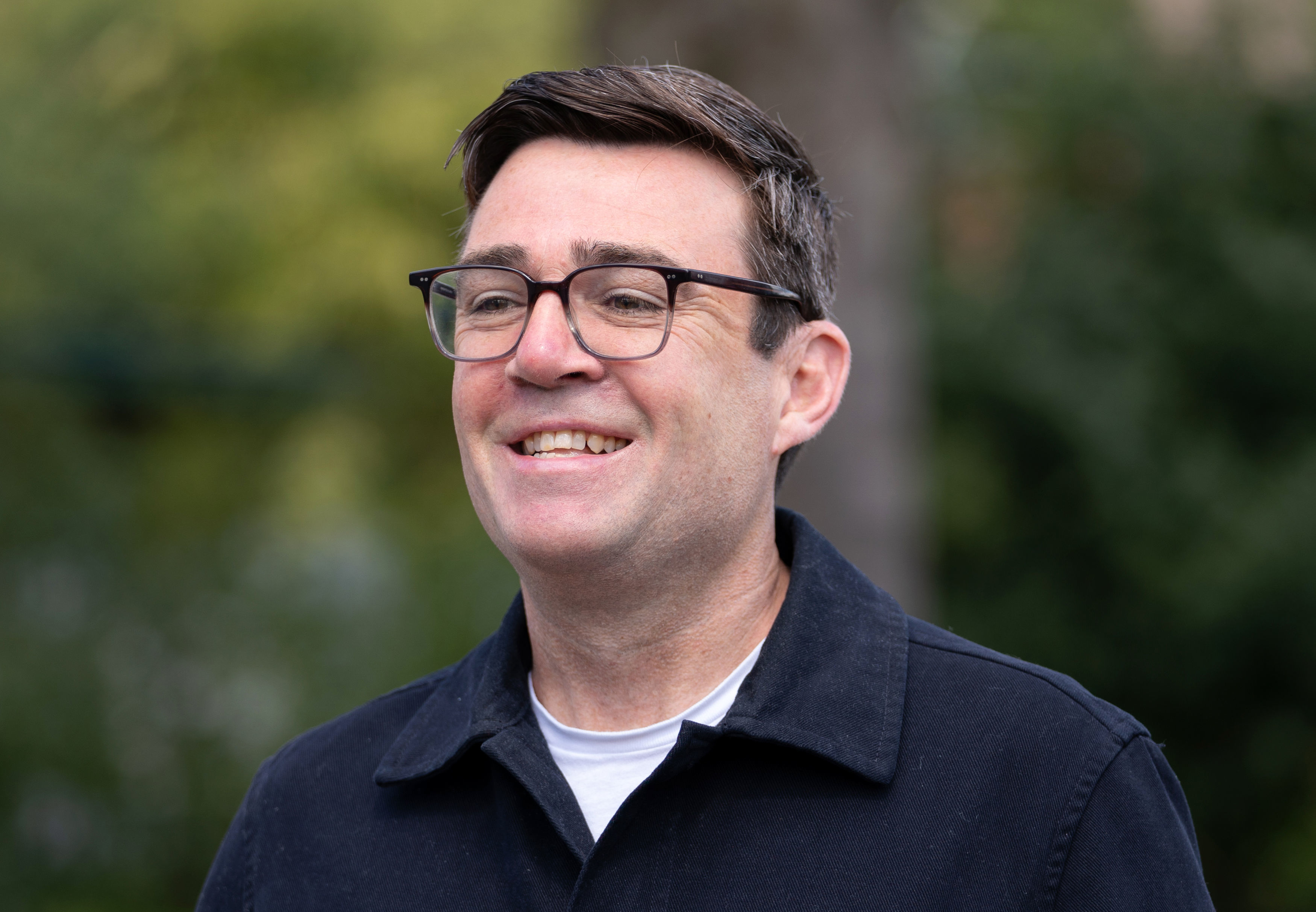 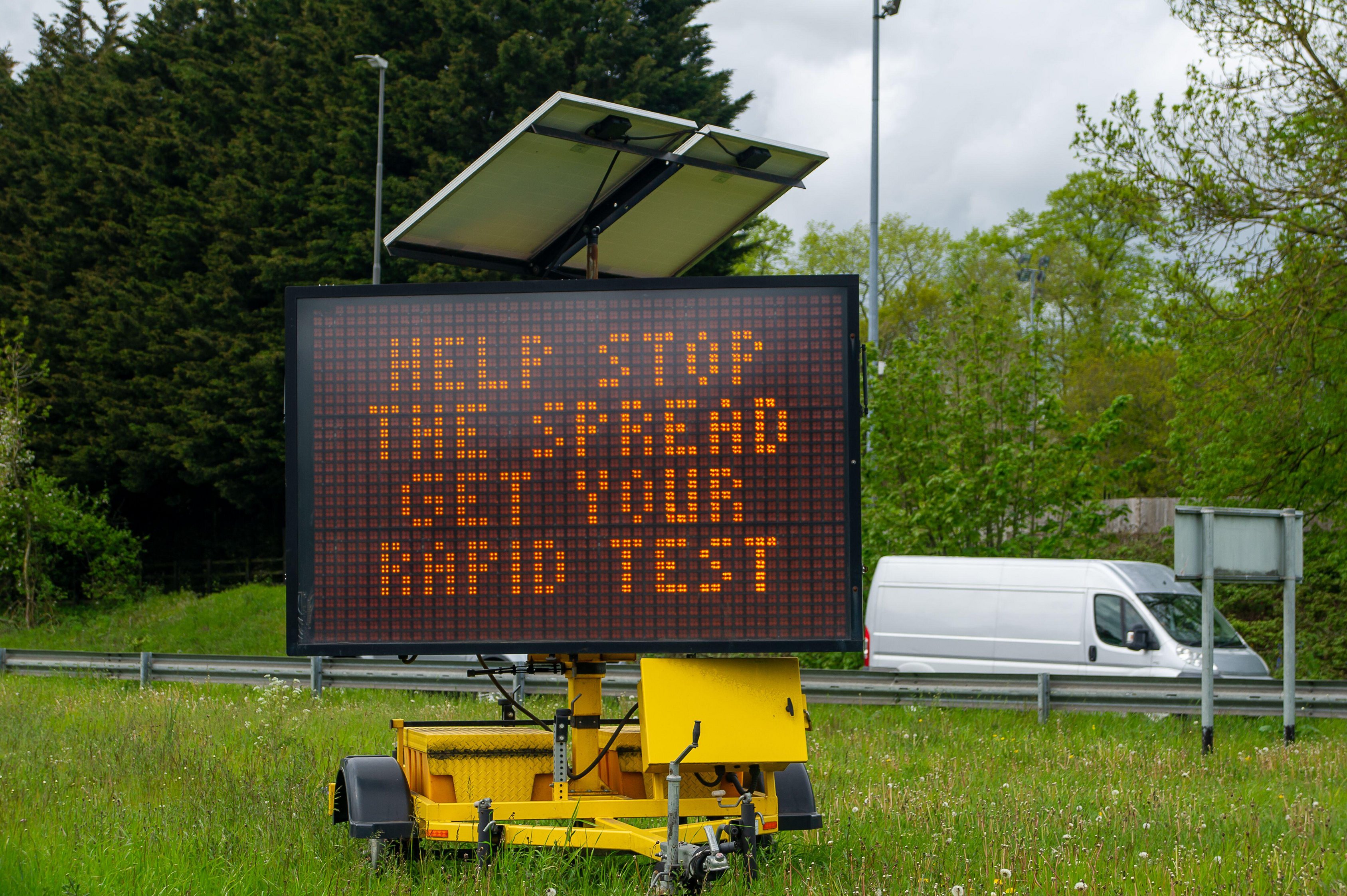 Mr Eustice said the Government is "monitoring carefully" the emergence of new hotspots but admitted it's unsure why they've emerged.

He said: "We're doing a lot of surveillance testing, both in schools with regular testing at home, but also now in work places.

"So this does enable us to pick up these hotspots. We're not sure quite what's driving it.

"Whether it's particular variants that are taking hold there, whether it's that in certain areas people are perhaps being a bit too lax about the restrictions that remain in place.

"But overall the picture is a good one where we've got falling incidence of the virus and with the success of the vaccine rollout as well far fewer hospitalisations and deaths now at a very low level."

Asked whether ministers could bring back local restrictions in areas with very high infection rates, he replied: "We can't rule anything out.

"But our plan that's been set out by the PM, the reason we're being incredibly cautious about exiting lockdown, is we want this to be the last.

"We want to try and avoid having to get into a tiered system and regionalisation.

"We tried that last Autumn, we know in the end we had to go for a full lockdown."

He added: "We've got our confidence now in the vaccination programme – it's reducing transmission rates as well as hospitalisations and mortality, so that's got to be our focus.

"But there's always a risk and the greatest risk we have is a new variant will come in that the vaccine is less effective against."

Mr Eustice insisted extra vaccine doses can't be diverted to areas with high infection rates because that would "slow down" the overall rollout.

Manchester mayor Andy Burnham said the situation in Bolton was a "cause of concern" and the surge there is "linked to international travel, particularly to India".

The proportion of positive tests returned in the town has doubled to 4.5% in the space of two weeks.

WHO chiefs say the virus is only under control if the tally of positive results is kept below 5%.