A CARER had her car stolen by yobs while helping an elderly patient on a home visit.

Carrie-Ann Stead, 40, said the thieves even stole £60 worth of shopping for the OAP that was locked inside her Renault Captur, parked in Cardiff. 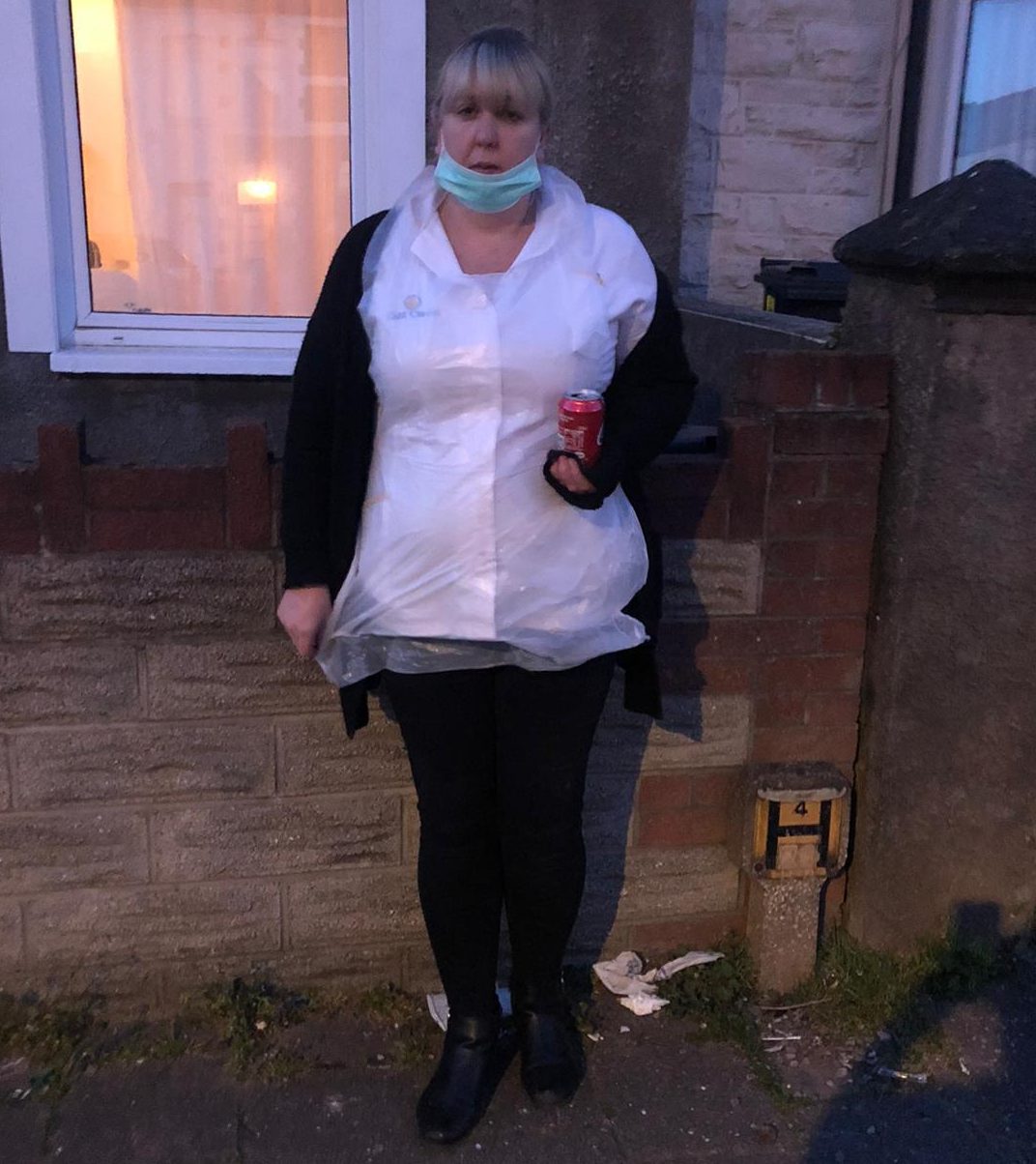 She had been helping the vulnerable woman for just 10 minutes when she went back to get her handbag and discovered her car was gone.

Carrie-Ann told police she and a colleague saw a group of four young men nearby who she thinks may have been responsible.

Carrie-Ann said: "We were in there for 10 minutes.

"I went to grab my handbag but I realised I left it in the car."

The vehicle operates via a keyless locking and starting system and the thieves were able to gain entry to the car while the key fob was in her handbag.

I was gutted. I sobbed my heart out. It took me about an hour and a half to walk home.

Carrie-Ann said: "I was gutted.

"I sobbed my heart out.

"It took me about an hour and a half to walk home."

The car had been modified to allow access for her disabled 70-year-old father who suffers from chronic obstructive pulmonary disease, angina, asthma and is waiting for a heart operation.

He has been staying in an isolated bedroom in Carrie-Ann's house during the Covid-19 pandemic.

She said: "If he had an attack or anything this weekend, I couldn't take him in to hospital."

The Renault was later discovered parked in a hidden area behind a block of flats in the Pengam Green area of Cardiff.
South Wales Police said the vehicle has been recovered for forensic examination.

Carrie-Ann said the vehicle appears to be undamaged but she hasn't been able to collect it yet.

A police spokeswoman said: "Witnesses have described four young males stealing the car at around 7.20pm on April 3.

"There have been no arrests but enquiries are continuing and the car has been recovered for forensic examination. 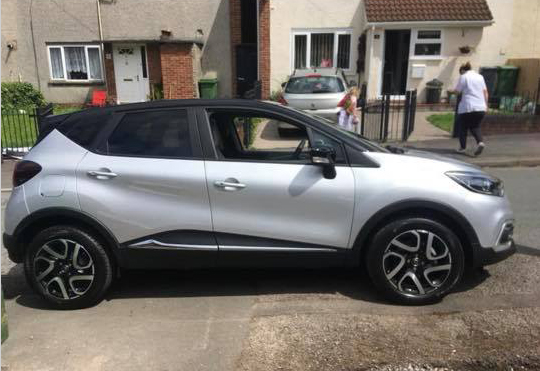 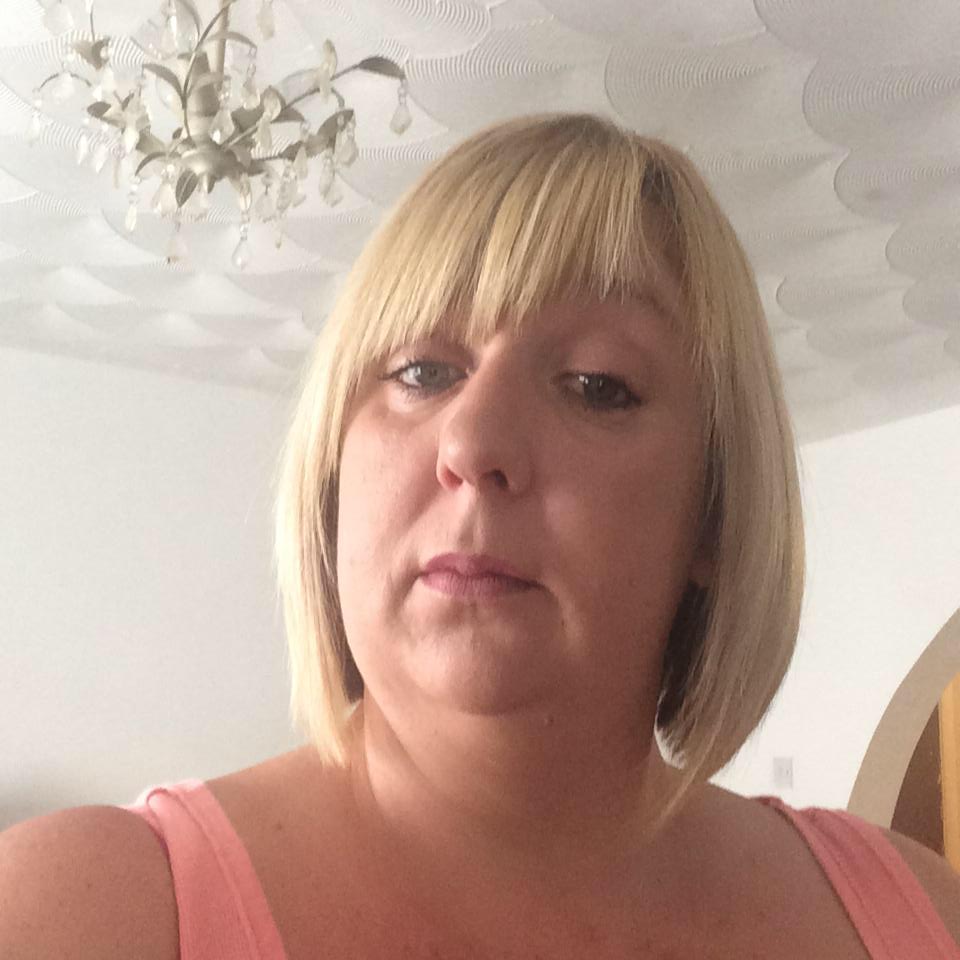 Tags: 40:, car, carer, has, Kind, STOLEN
You may also like
Recent Posts