BOY racers in a £1.5m fleet of supercars are terrorising locals in a “Golden Triangle” footballer hotspot by holding “Fast and Furious” race meets in one of Britain’s richest villages. 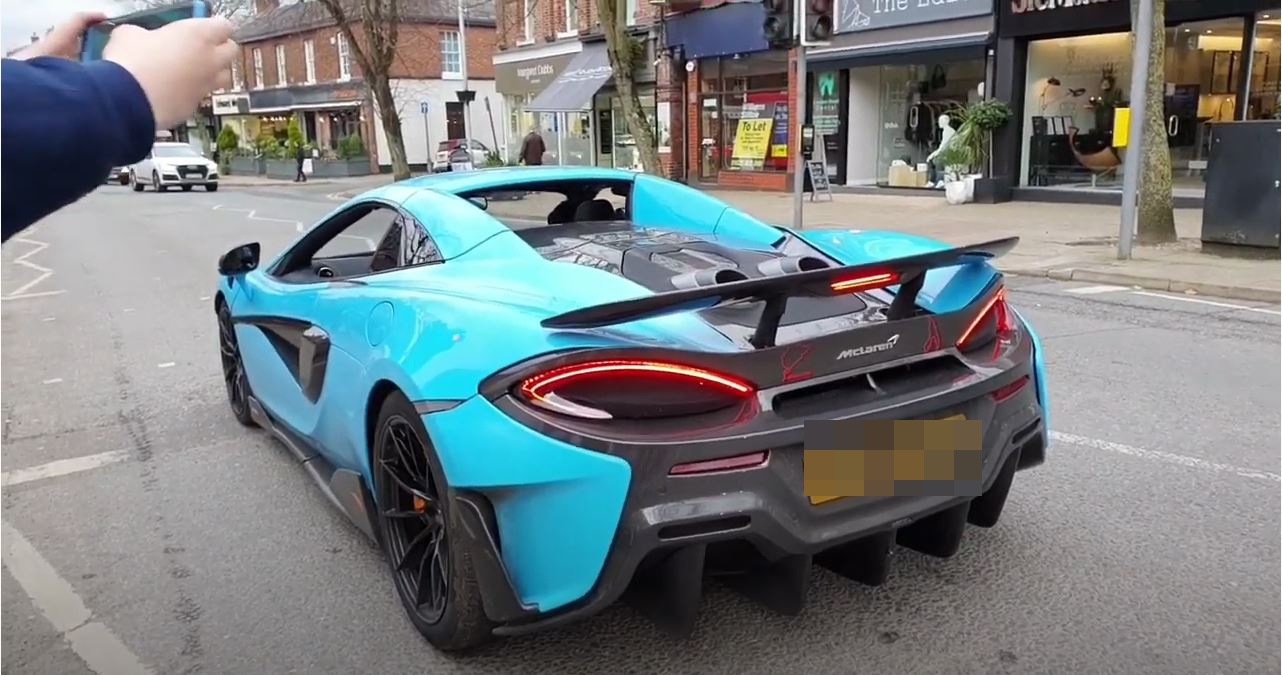 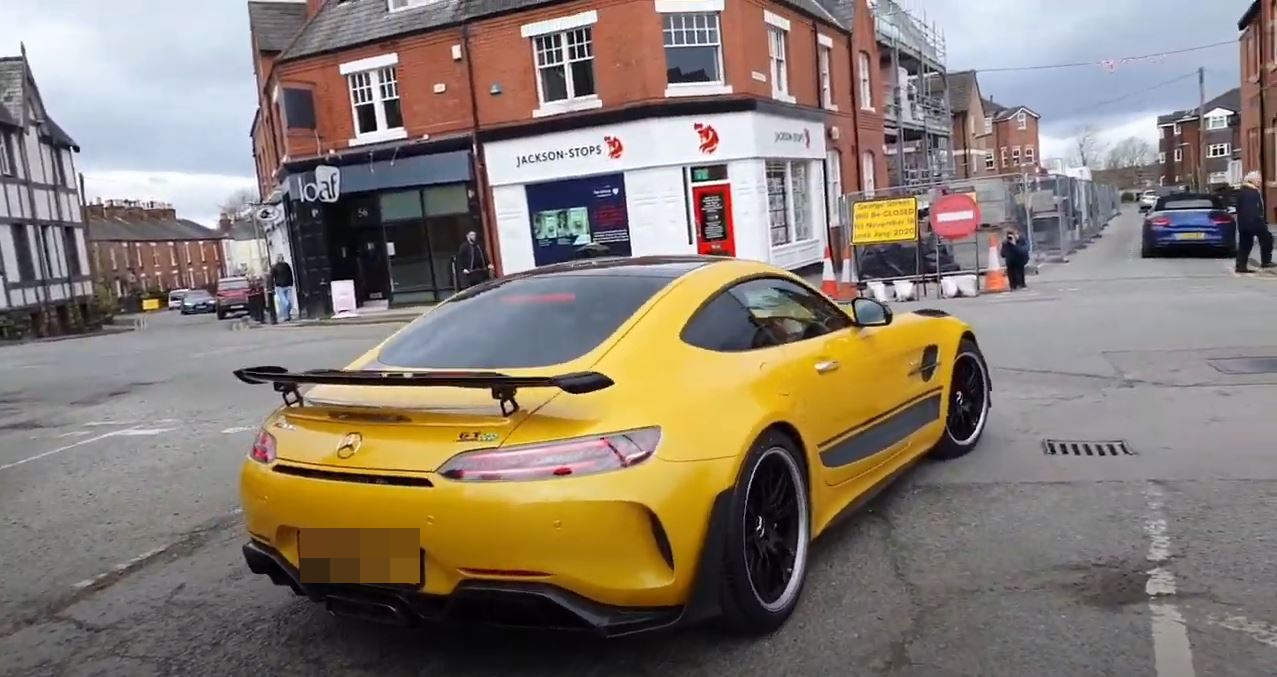 Dozens are using its genteel streets to engage in organised meets, with locals complaining about “loud revving of engines, rapid acceleration and general exhibitionist behaviour”.

Many turn up to the village in their luxury vehicles including McLarens, Ferraris, Lamborghinis, Porsches and Audi R8s.

Youths in the village, where properties are the most expensive outside London, have also been caught holding organised meetings to race their vehicles – just like in the Vin Diesel movie franchise.

Many onlookers have filmed their ''wheel spinning'', “doughnut spins'' and high powered revving so footage can be posted on YouTube.

Last month, a planned ''car meet' was halted after officers sent in extra patrols and stopped multiple vehicles travelling to it.

And just law week, police caught 33 speeding motorists in one day as they raced along one stretch of road into the village.

Officers have been warning drivers they could seize their vehicles under Section 59 of the Police and Reform Act 2002 if they continue to drive in a way ''likely to cause, alarm, distress or annoyance to members of the public.''

Police have also been urged to introduce a Public Space Protection Order in Alderley Edge making the deliberate revving of vehicles a motoring offence.

Now Cheshire Police and Cheshire East Council have asked locals to take part in a "survey" to help them deal with the issue.

In a statement they said: ''We have been receiving increased reports from members of public, businesses and residents concerning Anti-Social Behaviour relating to performance vehicles travelling through and visiting Alderley Edge.

''Reports have included, loud revving of engines and engine noises, rapid acceleration from junctions and traffic lights, speeding and general exhibitionist behaviour from a minority driving these kinds of vehicles.

''We have also received reports around this behaviour being encouraged on the public highway by groups of individuals gathering who wish to film/view the performance vehicles ‘in action’.

''The noise created from the excessive revving and acceleration of these vehicles can be extremely loud and upsetting.

"More importantly, when performed on the public highway this can also be very dangerous and can place members of the public at serious risk.”

One local, Guy Adams, posted a message on an Alderley Edge Police Facebook page, saying: ''Cars were racing through the village last night and are doing it again this morning.

"If you actually speak to residents they will tell you where the idiots live.'' 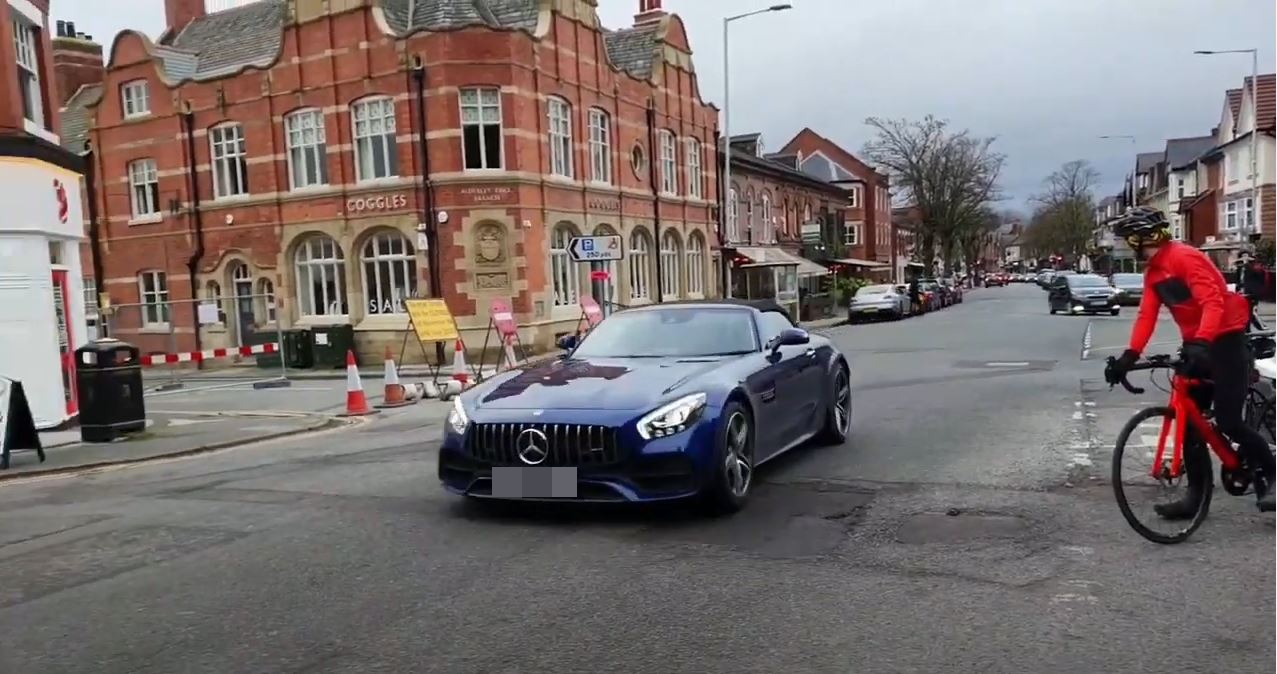 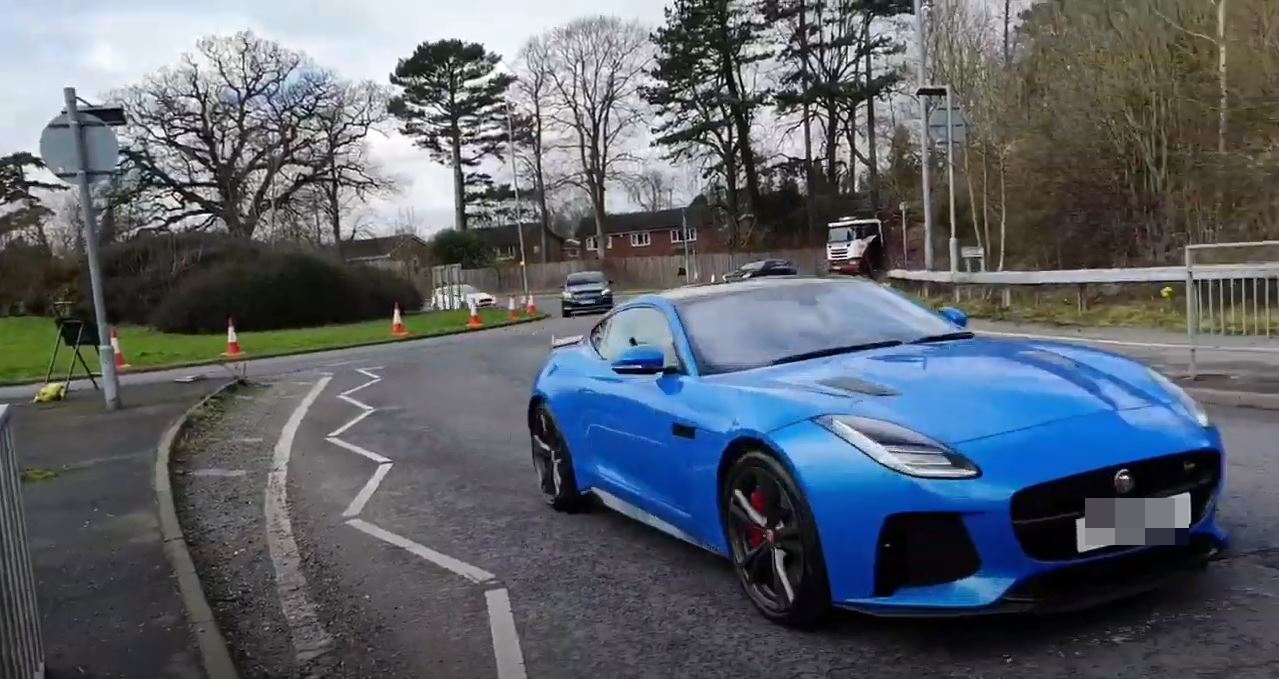 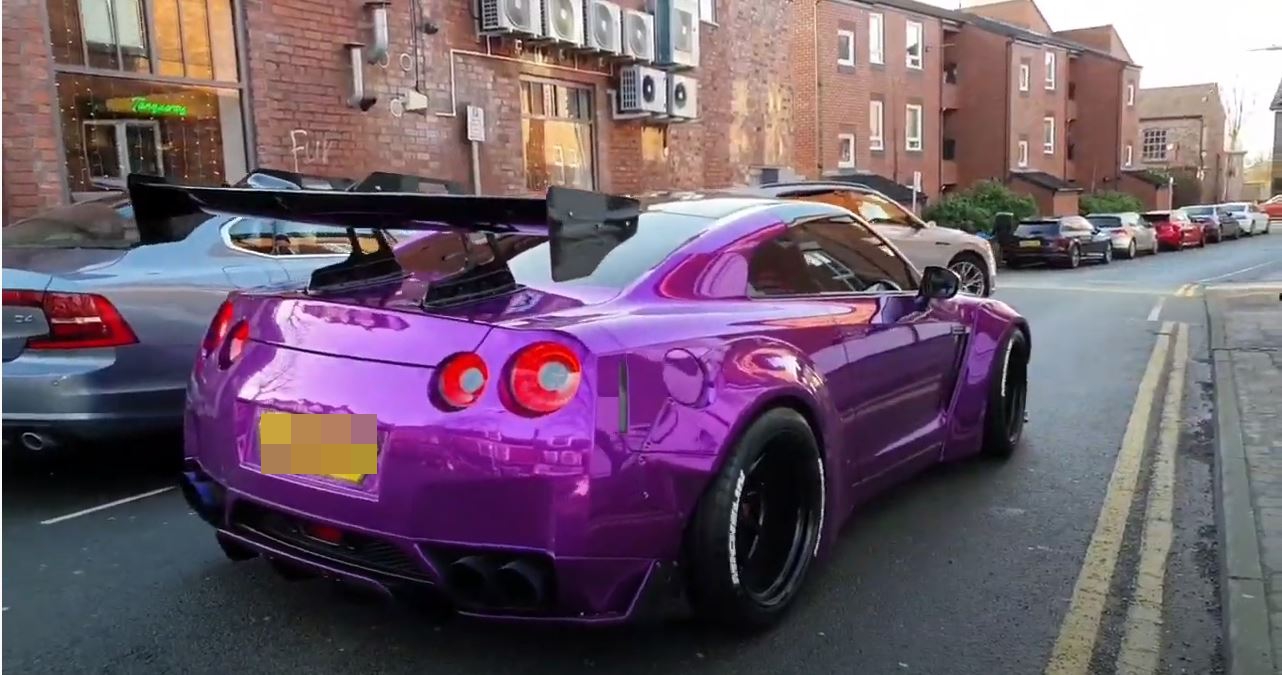 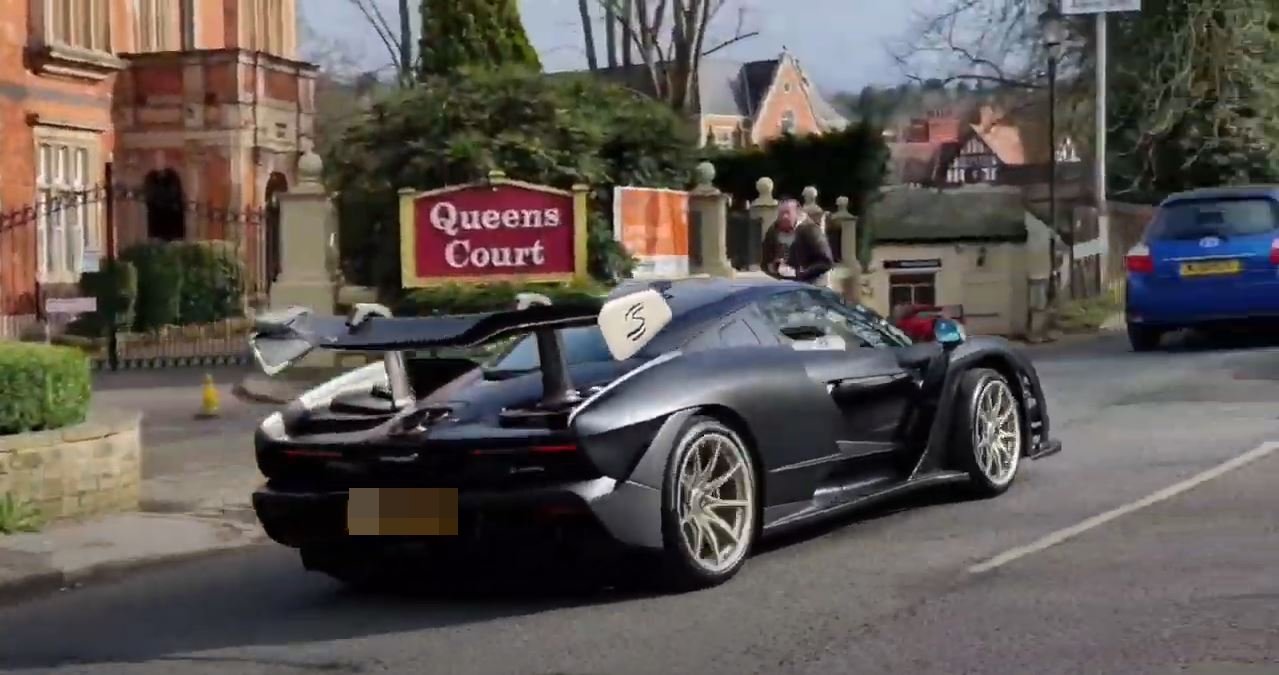 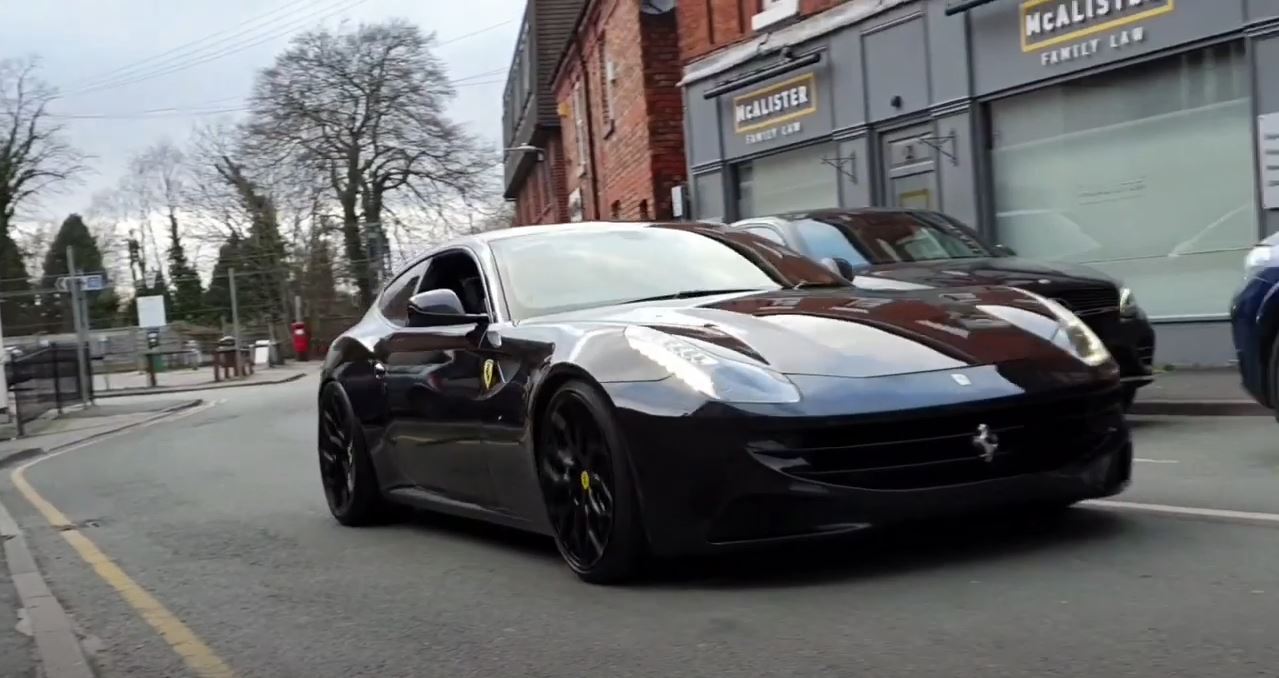 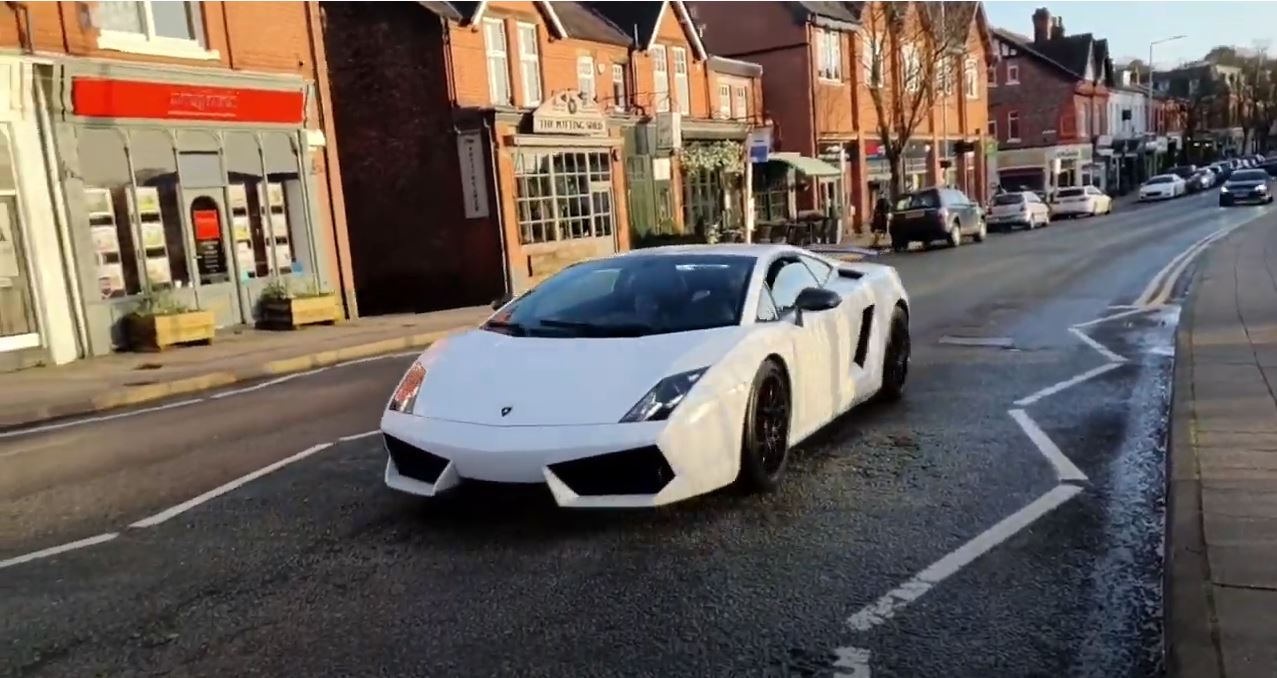 Tags: 'Idiot', boy, i, racers
You may also like
Recent Posts
This website uses cookies to improve your user experience and to provide you with advertisements that are relevant to your interests. By continuing to browse the site you are agreeing to our use of cookies.Ok