A DAD has told of his agony after waking up from an operation to discover his daughter had been killed in a horror car crash.

John van de Putte shared one last hug with 15-year-old Lily before his surgery last Tuesday, unaware it would be their final embrace. 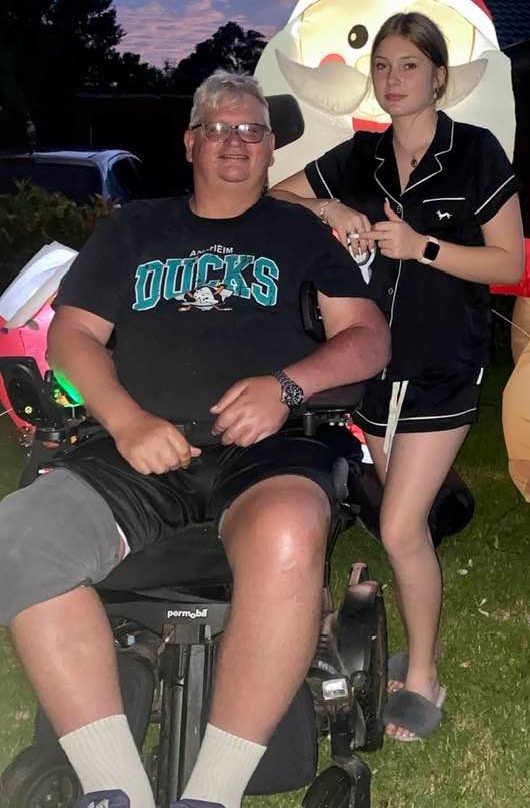 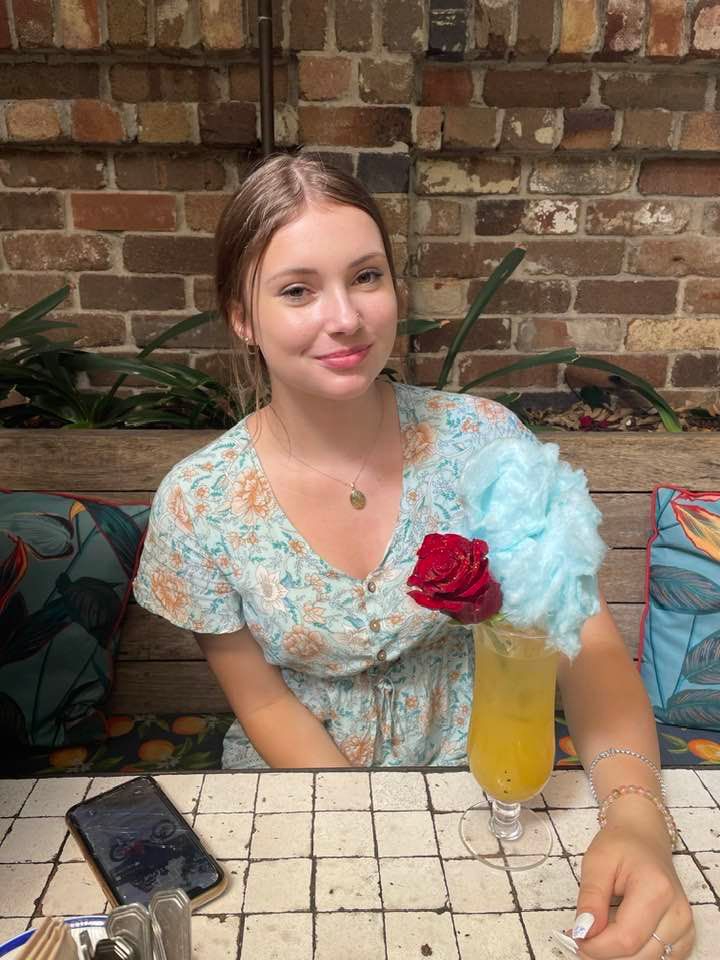 The teenager tragically died in a devastating smash in Buxton, south west of Sydney, alongside four of her pals just hours later.

She was travelling in a Nissan Navara, driven by Tyrell Edwards, 18,when it "left the road" and collided with two large trees.

Antonio Desisto, Tyrese Bechard, Summer Williams and Gabriella McLennan – all aged between 14 and 16 – also passed away.

The alleged P-plate motorist, who was the sole survivor of the smash, has been charged with five counts of dangerous driving occasioning death. 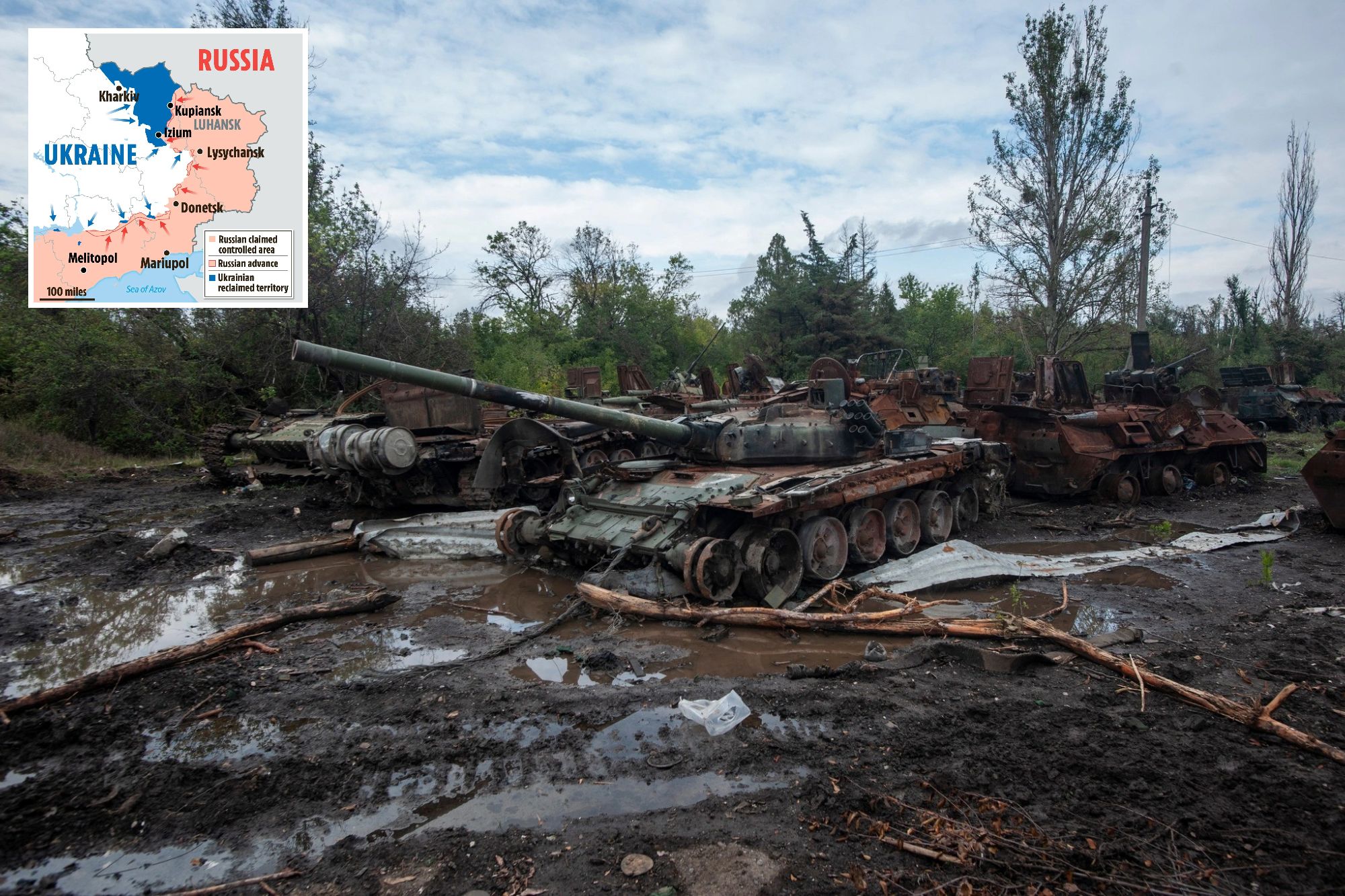 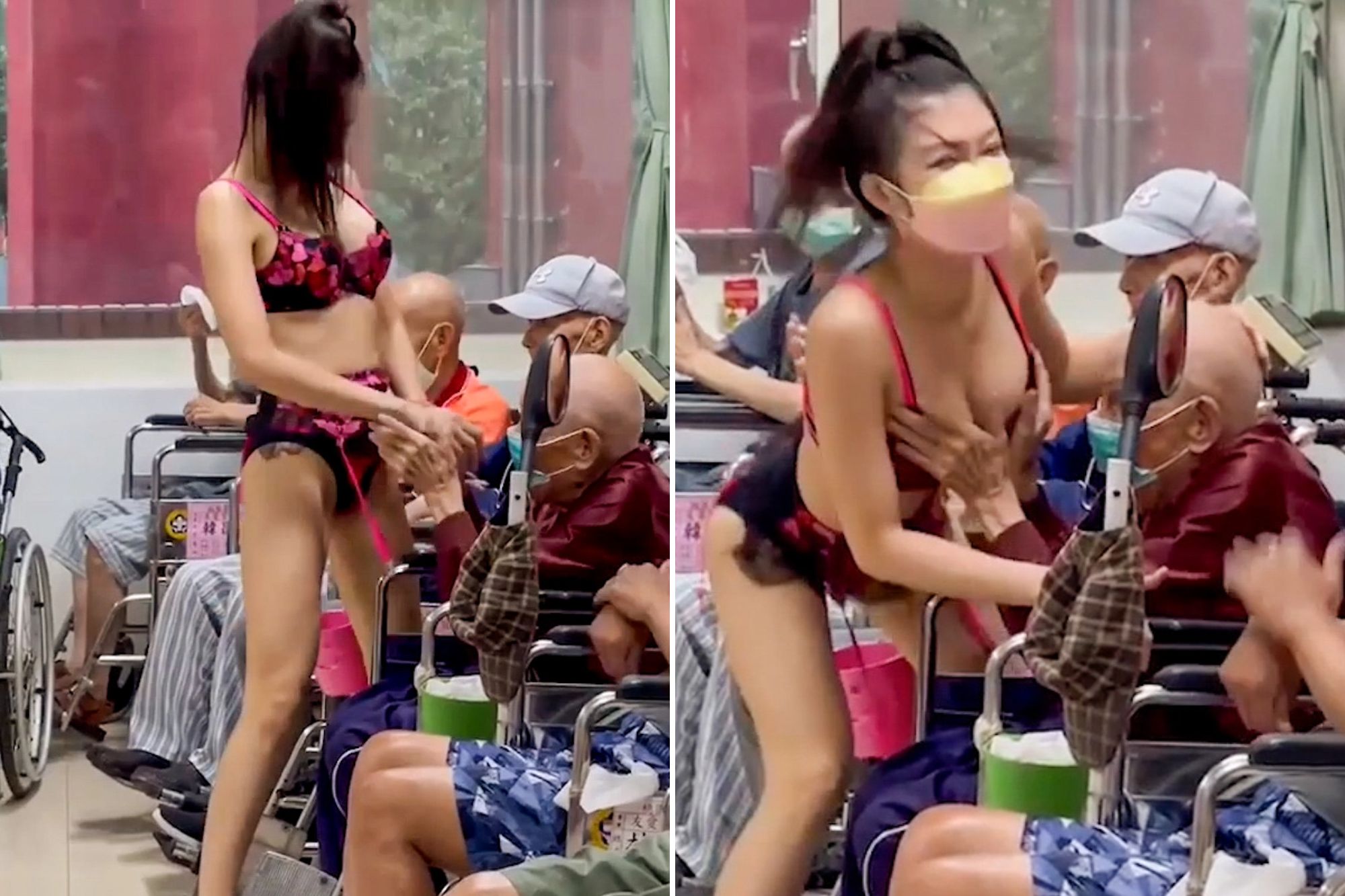 The community has been rocked by the tragic incident that crumpled the four-seater pickup truck at around 8pm on Tuesday.

John has now shared the heartbreaking details of his final moments with his beloved daughter as he headed off for kidney surgery.

The wheelchair-bound dad, who suffers from multiple sclerosis, said he had reassured Lily that the procedure would be straightforward.

He told her: "You have nothing to worry about. It's only a simple operation, I love you and I'll see you tomorrow."

Martin Lewis breaks down in tears before going missing from GMB

VIPS FOR THE VIP

From Obama to Trump, who is and isn't among 500 attending Queen's funeral 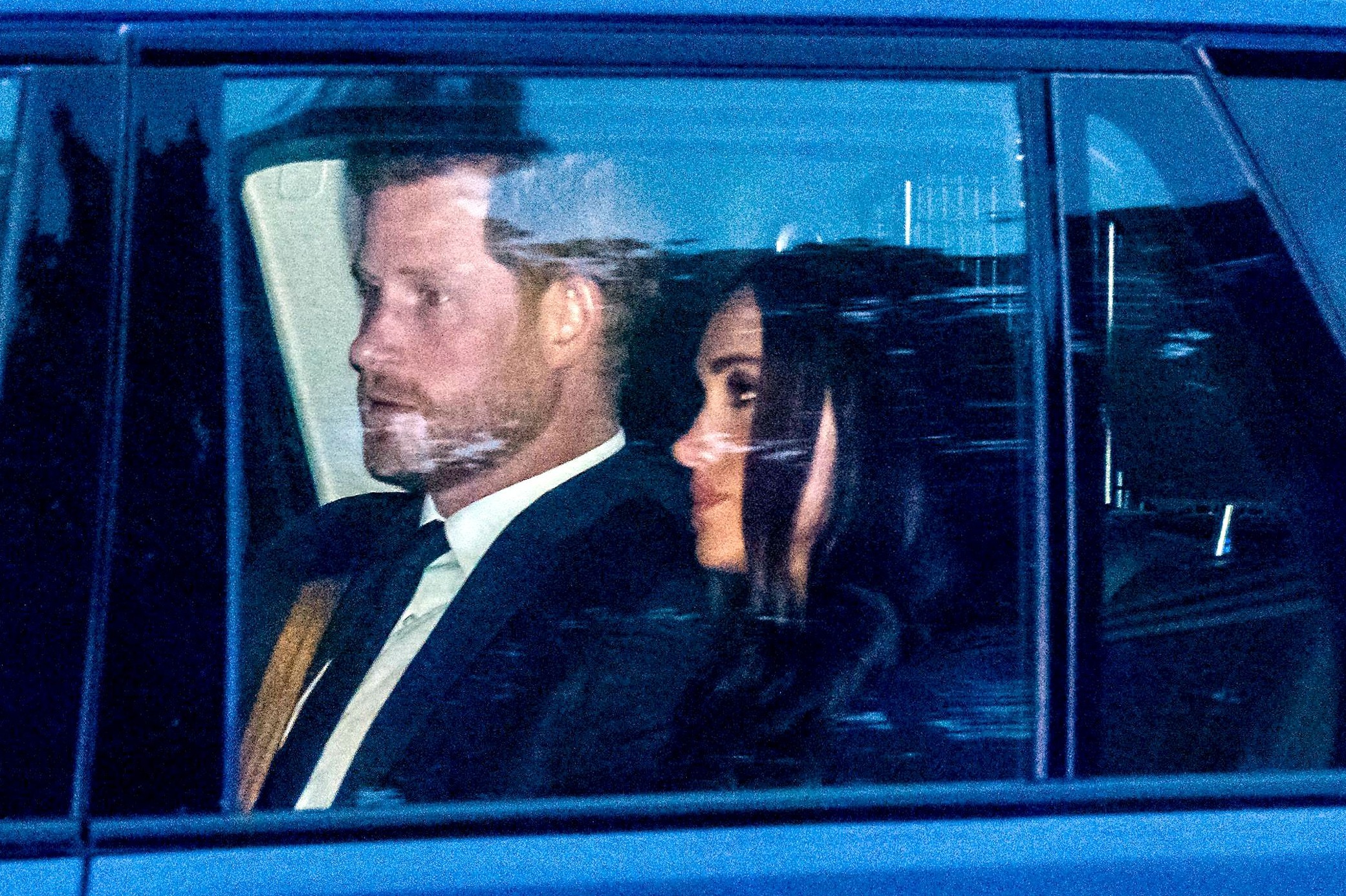 Tragically, it was the last touching moment the father and daughter would share.

John told Daily Mail Australia: "As I was leaving for hospital, I gave her a kiss and a cuddle and I played some weird music to annoy her.

"Then she ran out into the driveway to give me a hug, and I left."

As he lay unconscious on Tuesday evening, the 15-year-old sent him a text message asking his permission to go out with her friends.

Lily had been staying with Gabriella McLennan as her mother was in Melbourne with a family member who had a stroke, while her dad was in hospital for his op.

John only read the message on Wednesday morning – when he checked his phone to see an alarming number of missed calls.

He explained the two girls had asked Gabriella's parents could they go out for ice cream at 7pm, who told Lily to ring her mother to get her approval.

As I was leaving for hospital, I gave her a kiss and a cuddle and I played some weird music to annoy her. Then she ran out into the driveway to give me a hug, and I left.

But she never made the phone call, instead telling her best pal's parents she had spoken with her and was allowed.

The couple allowed the duo to go out for an hour, before becoming concerned when they did not return by 8pm.

Gabriella's worried father then went out to look for them and horrifically discovered the wreckage.

But John does not blame the parents, who he described as "caring" and said "treated Lily like their own",

He added: "If I were to trust any parents, it would have been them."

The devastated dad is now struggling with the loss of aspiring electrician Lily, fondly recalling loving memories they shared.

He said: "Lily was about eight and I would fall over all the time, and every time I did she'd put a pillow under my head and she knew to call the ambulance."

The schoolgirl doted on her dad and enjoyed riding onboard his electric wheelchair as they made their way to her primary school.

As she grew older, she kept up their ritual by jumping on her skateboard and clinging onto the back of John's aid.

He is now on a mission to raise awareness among youngsters of road safety following the tragedy, which killed five teens.

Police allege he had filmed a Snapchat video of him swerving at 55mph before hitting two huge trees, which split the car in two.

Footage filmed around an hour prior to the incident is said to show the teen driving, while loud music and laughter can be heard.

John previously told ABC he does not harbour any resentment towards the 18-year-old who was behind the wheel.

He said: "We don’t hold any grudges against the driver because he is going to go through hell."

Police made an appeal for anyone with any dashcam or surveillance footage that may have captured the crash to come forward. 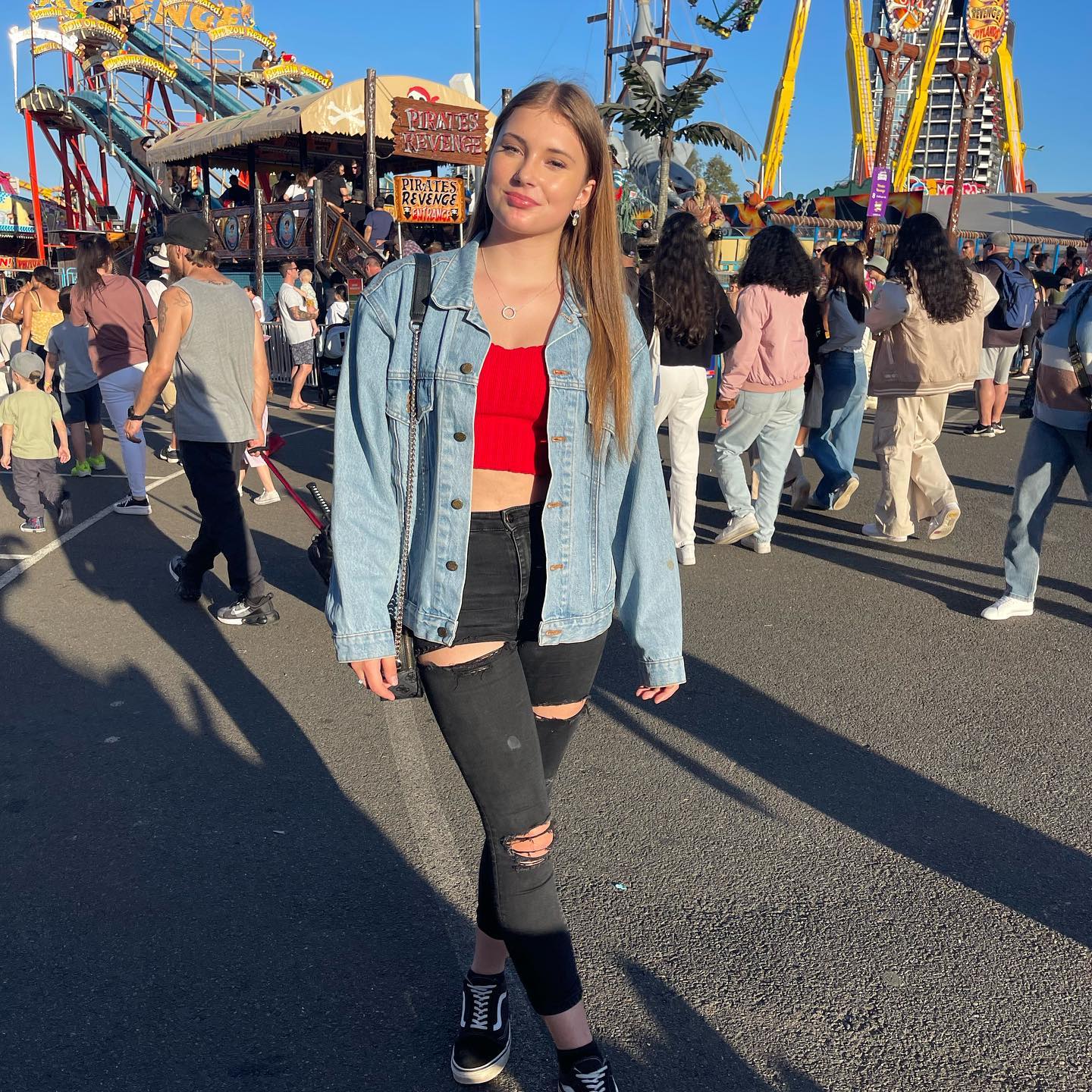 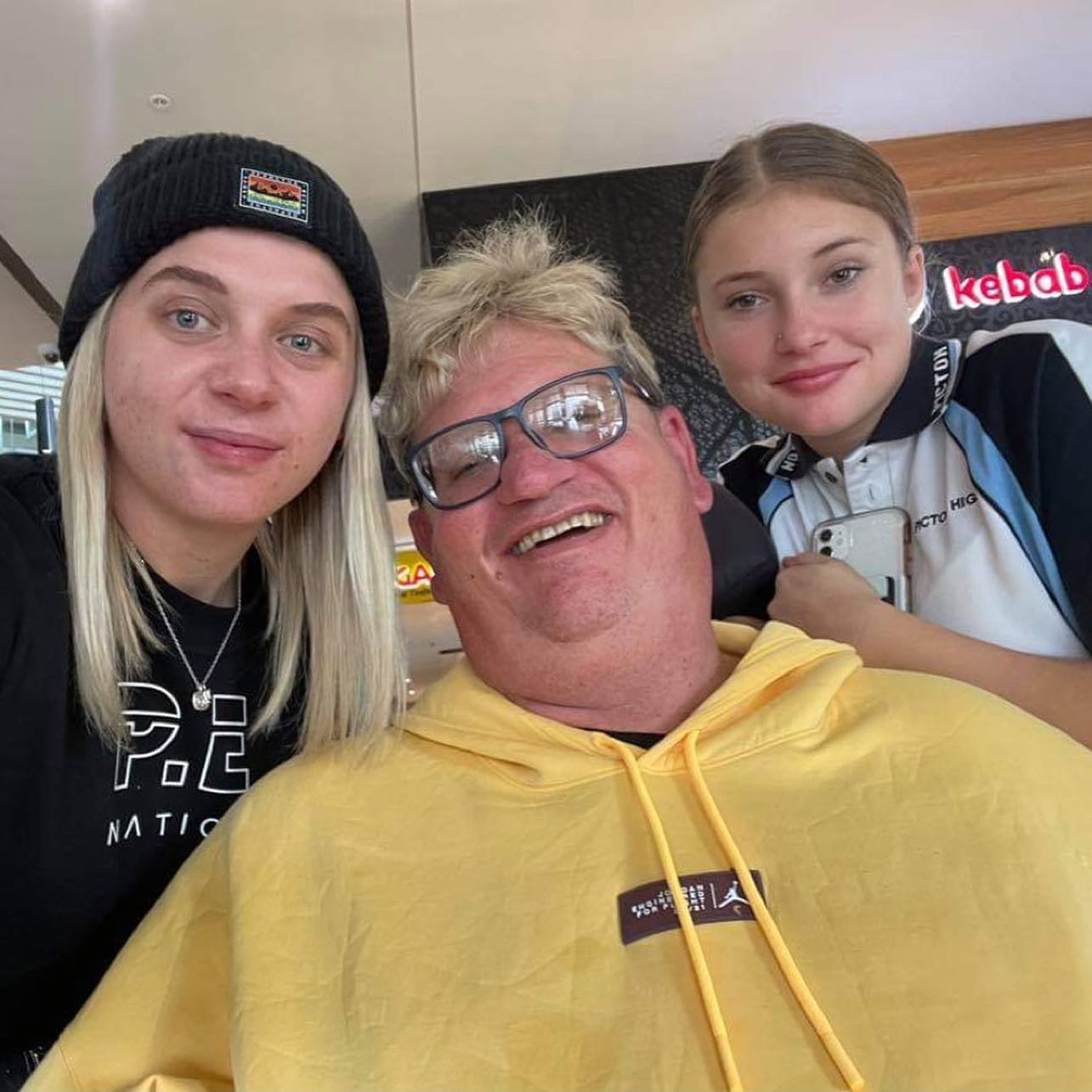 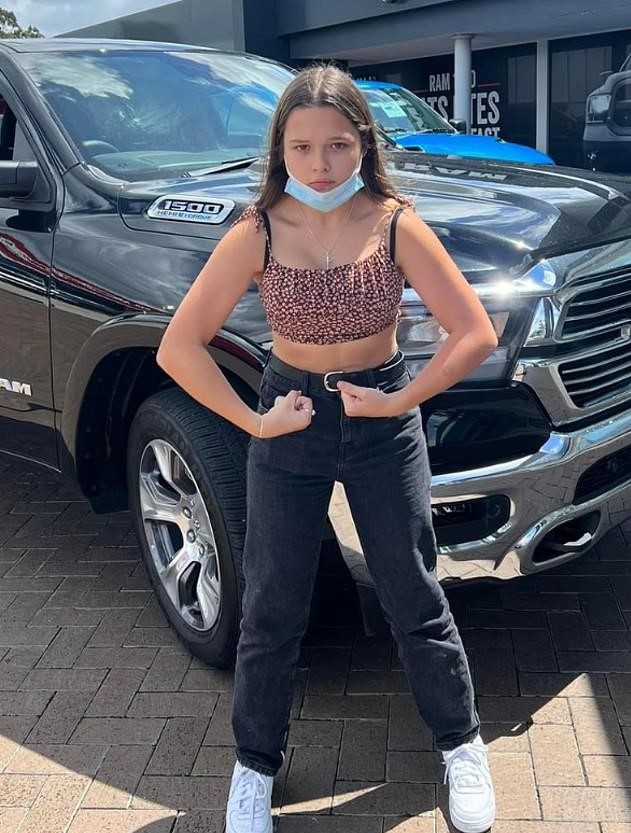 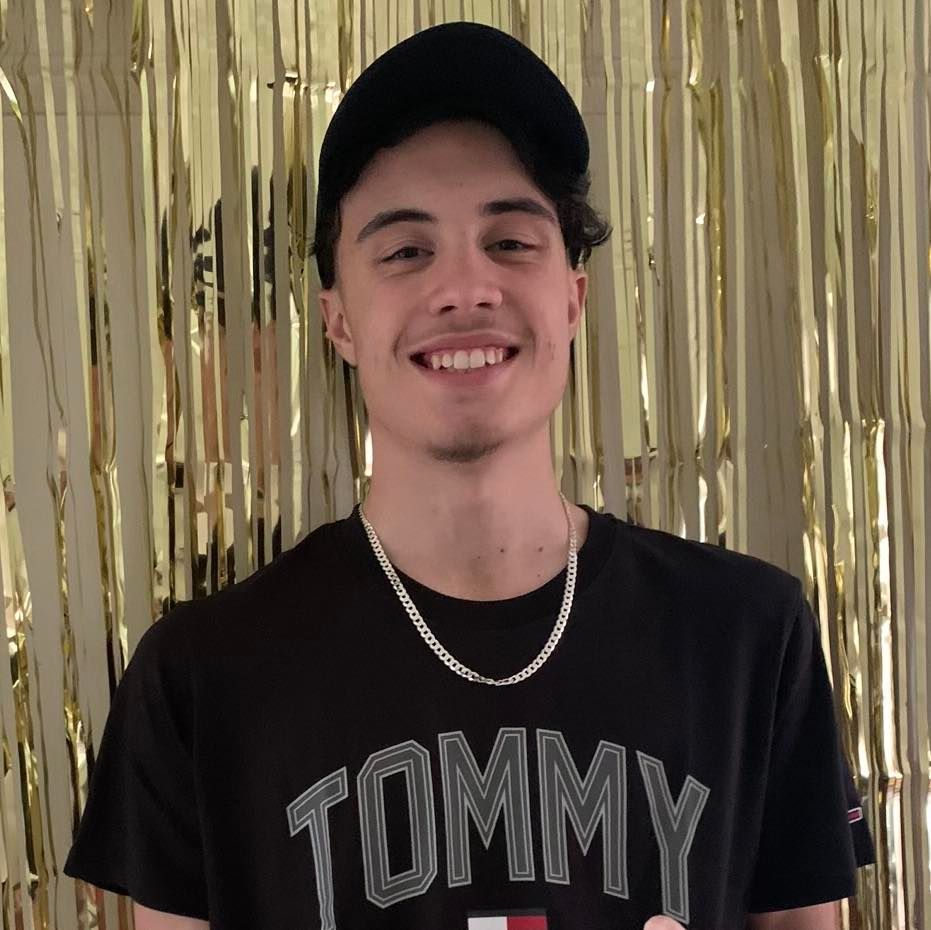