Home
World News
I found my son, 3, wet and alone after he was able to walk out of nursery near motorway – staff weren't watching him | The Sun

A MUM was horrified to discover her three-year-old son soaking wet and alone after he was able to walk out of nursery on his own.

Ellen Imeson got the shock of her life when she went to collect little Lenny and spotted him standing by a fence near a motorway. 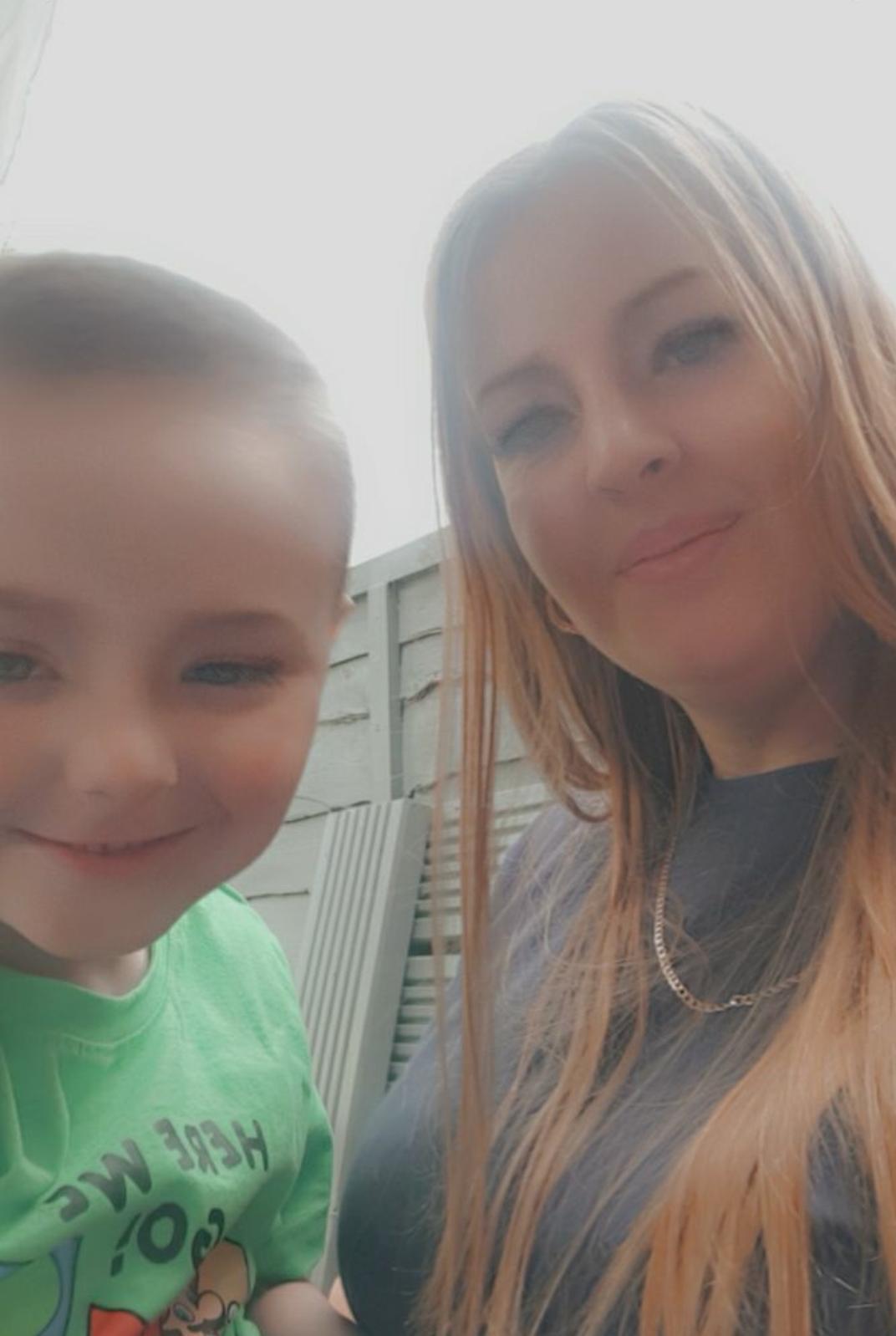 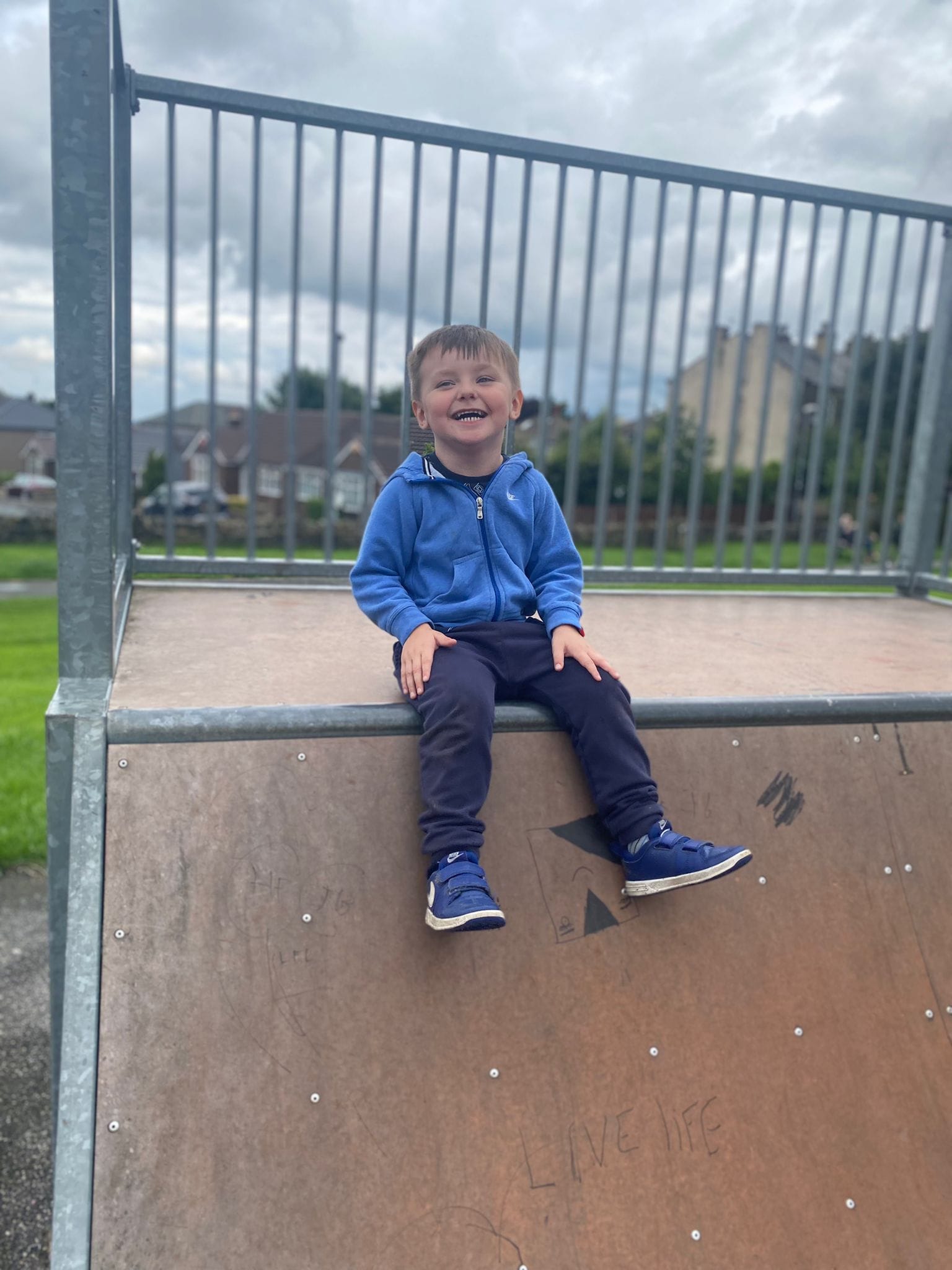 The panicked parent said he was still within the school grounds but he was peering through a gate which leads out onto a main road.

Mum-of-two Ellen told YorkshireLive: "I was confused and panicking.

"He should not have been able to get out of those two doors.

"He was wet through and didn't have a coat on." 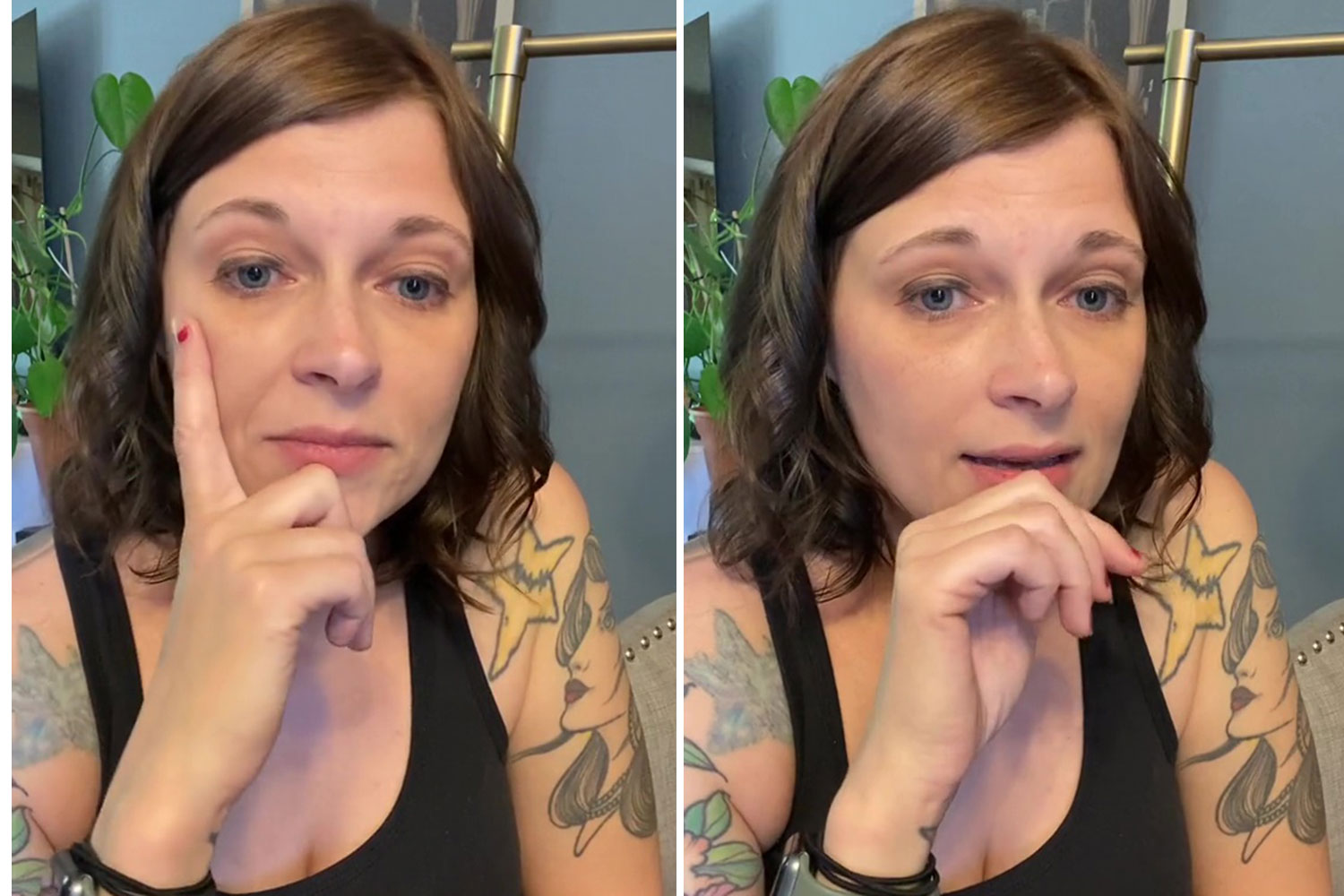 The 29-year-old, from Bradford, said she was flooded with relief that her son was ok, but furious his "escape" had been allowed to happen.

"I was fuming as I walked back around the school to the nursery.

"[The staff] even shouted his name for me to collect him so they were clueless he had left.

I'm a footballer who won Love Island but my fame stops me playing, says Finn Tapp

DAME AT THE RACES

"If I had walked past my boy that day it would have been a different ending. It's a school next to a motorway."

St Mathew's CE Primary School and Nursery in West Bowling later apologised for the incident that took place in May last year.

Teachers acknowledged Lenny was "out of visible line of sight" from the main nursery doors for three minutes which "constitutes a breach of school safety protocols".

Ellen, who took her son out of St Mathew's after what happened, is speaking out now as she feels it has been brushed under the carpet.

"It has really affected me," she said.

"Teachers need to fix safeguarding in Bradford. It is not acceptable."

Headteacher Deborah Evans said: "Although this happened over 12 months ago, before I joined the school, I know that the matter was taken very seriously.

"The safety of our pupils is always our number one priority.

"I would like to reassure all parents that this was an isolated incident that took place over a year ago.

"The matter is extremely important with a full investigation carried out and new risk assessment completed to ensure it cannot happen again.

"We again offer our deepest apologies to the parents of this pupil and are delighted they have chosen to attend our Reception class in September 2022."