AMAZON staff at a warehouse in New York will stage a walkout today after up to seven workers were struck down by deadly coronavirus.

Between 50 and 200 workers will take part in the protest at the facility in Staten Island with one employee branding the company's sites "breeding grounds for this pandemic." 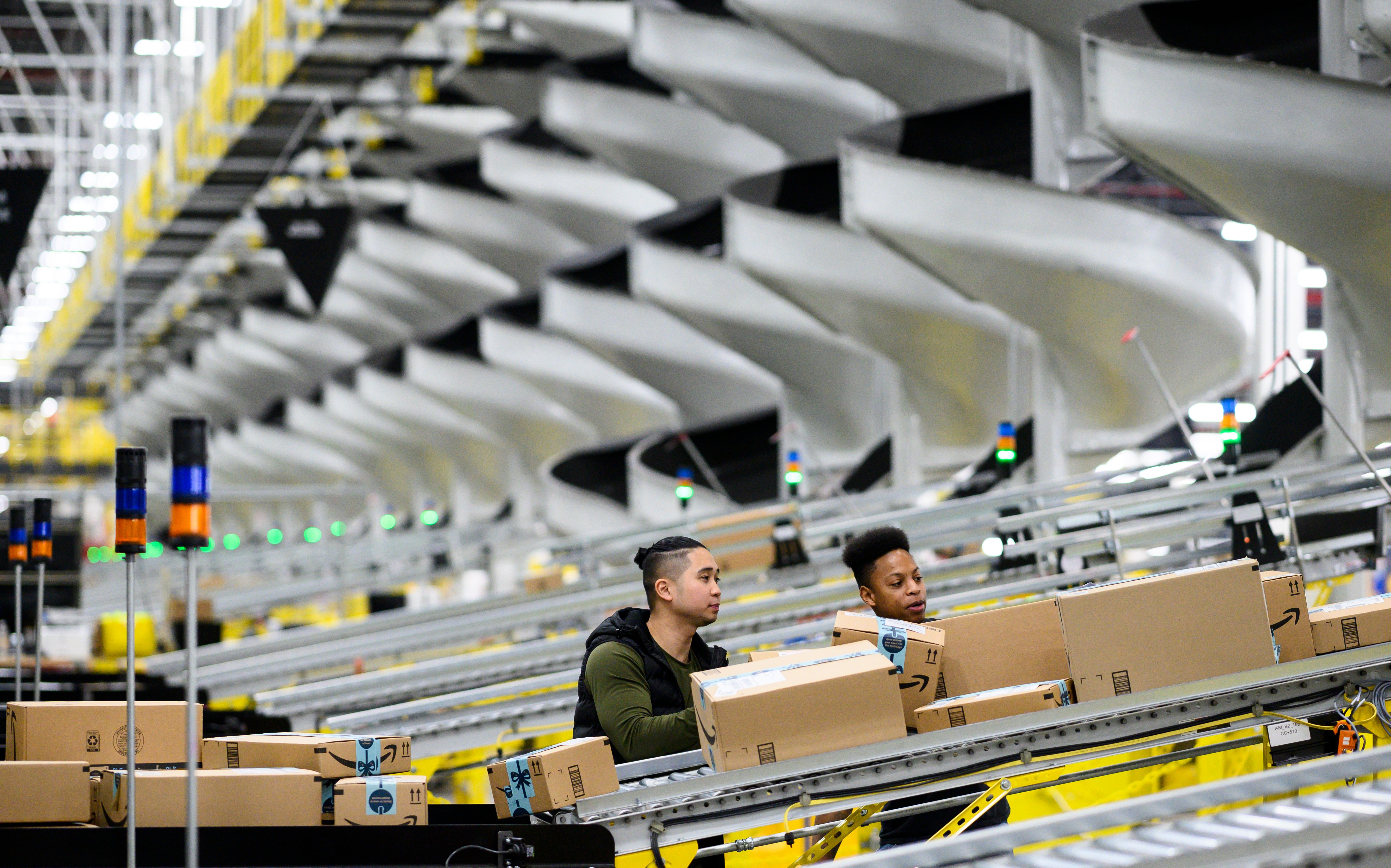 A total of 13 Amazon sites, in eight different states, have had workers test positive for the killer bug which has killed more than 2,400 people in the US and has infected over 700,000 worldwide.

Employees at the Staten Island facility are protesting the complex being kept open despite another confirmed case there last week, assistant manager Christian Smalls told CNN.

He said as many as five to seven colleagues at the warehouse have been struck down by COVID-19.

Mr Smalls, who is leading the walkout, said the industrial action will begin at 12.30pm local time and will continue until the entire building is cleaned.

He said: “The plan is to cease all operations until the building is closed and sanitized.

"We're not asking for much. We're asking the building to be closed and sanitized, and for us to be paid."

An Amazon spokesperson said the online giant's top priority is the health and safety of its staff.

They said the firm had "recently implemented daily temperature screenings in our operations sites as an additional preventative measure to support the health and safety of our customers and employees."

They continued: "We believe direct communication is the best avenue to discuss feedback, and our teams onsite are speaking directly with employees each day to hear their questions and discuss options that are available in this ever changing environment.” 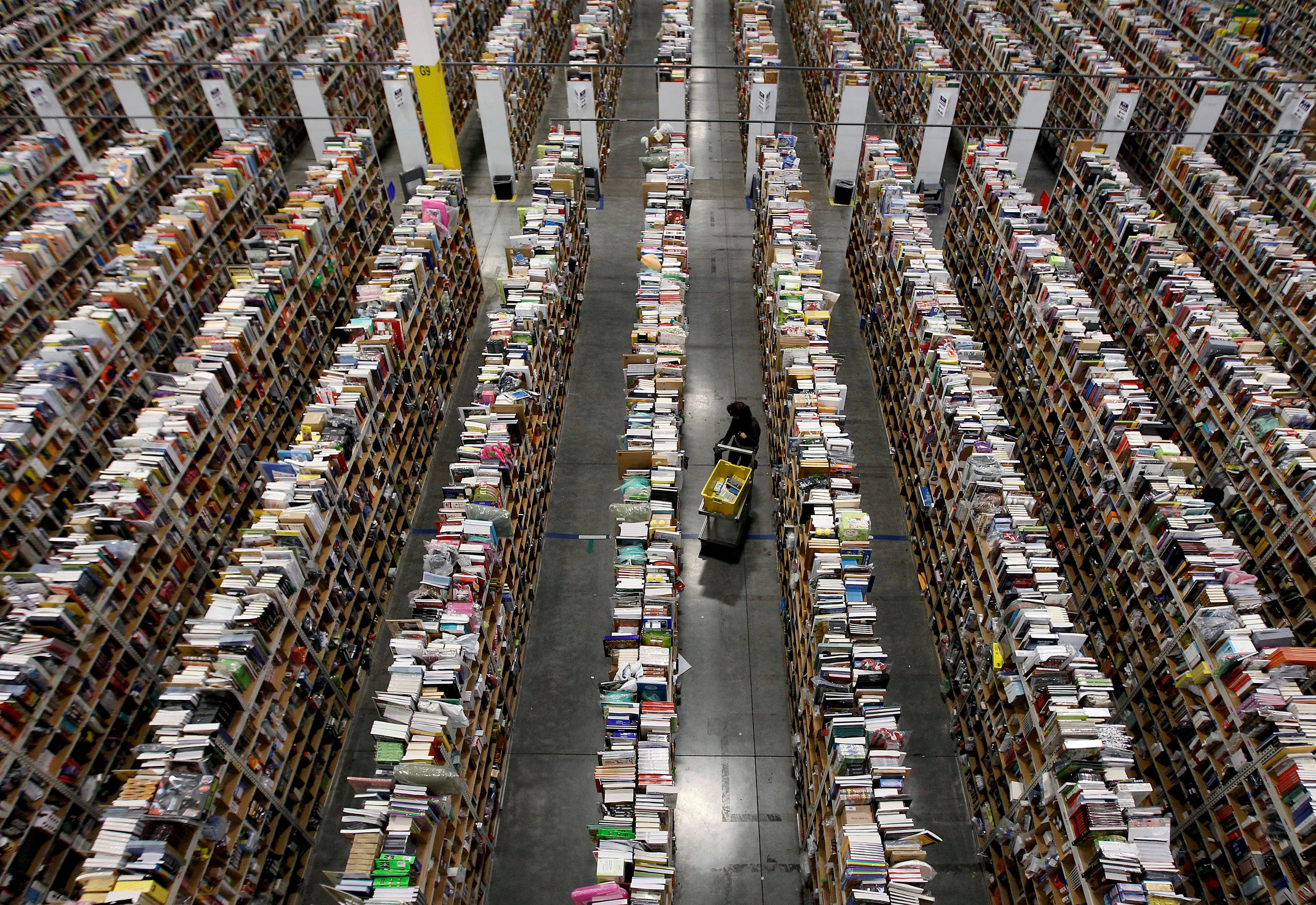 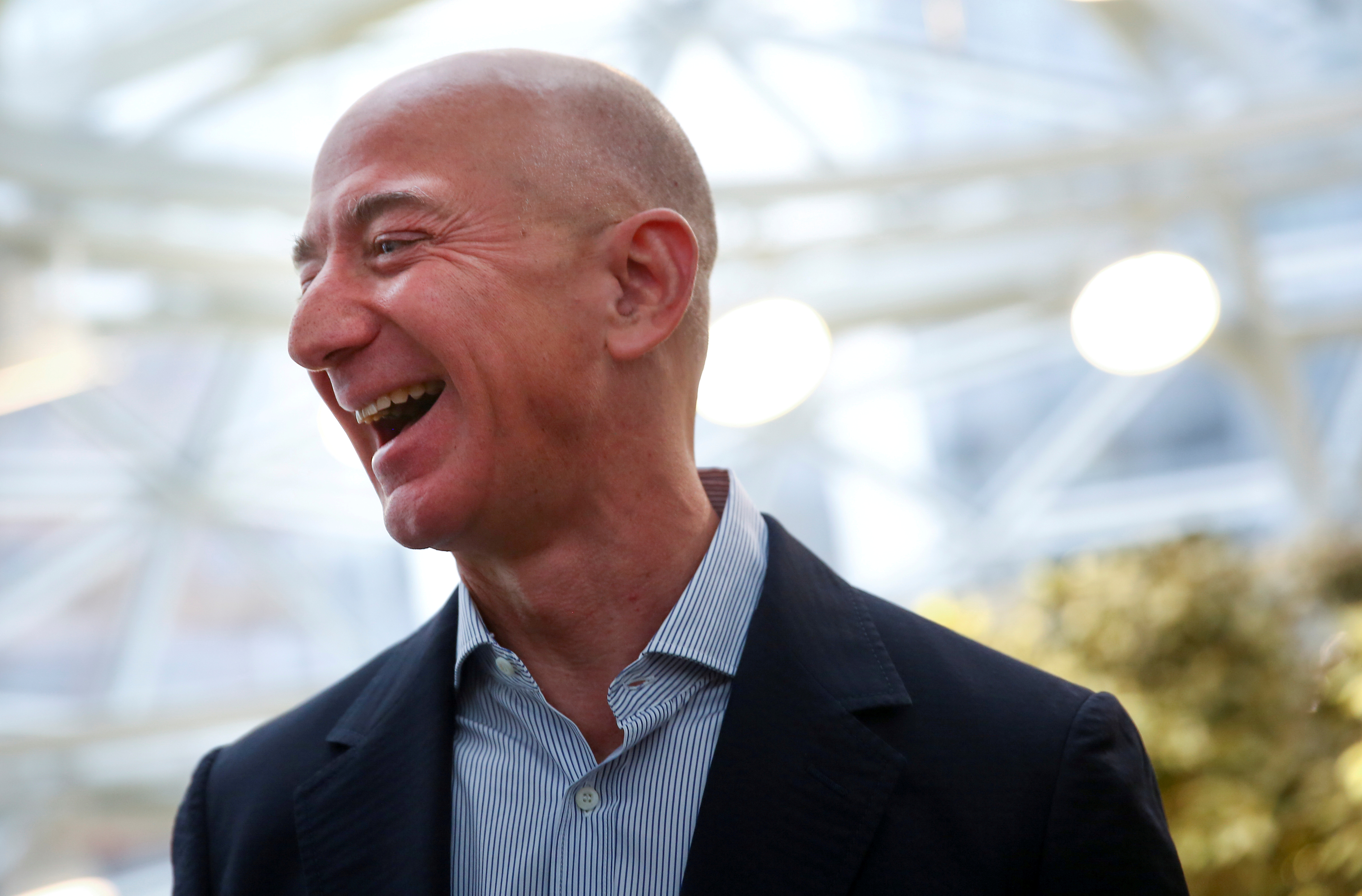 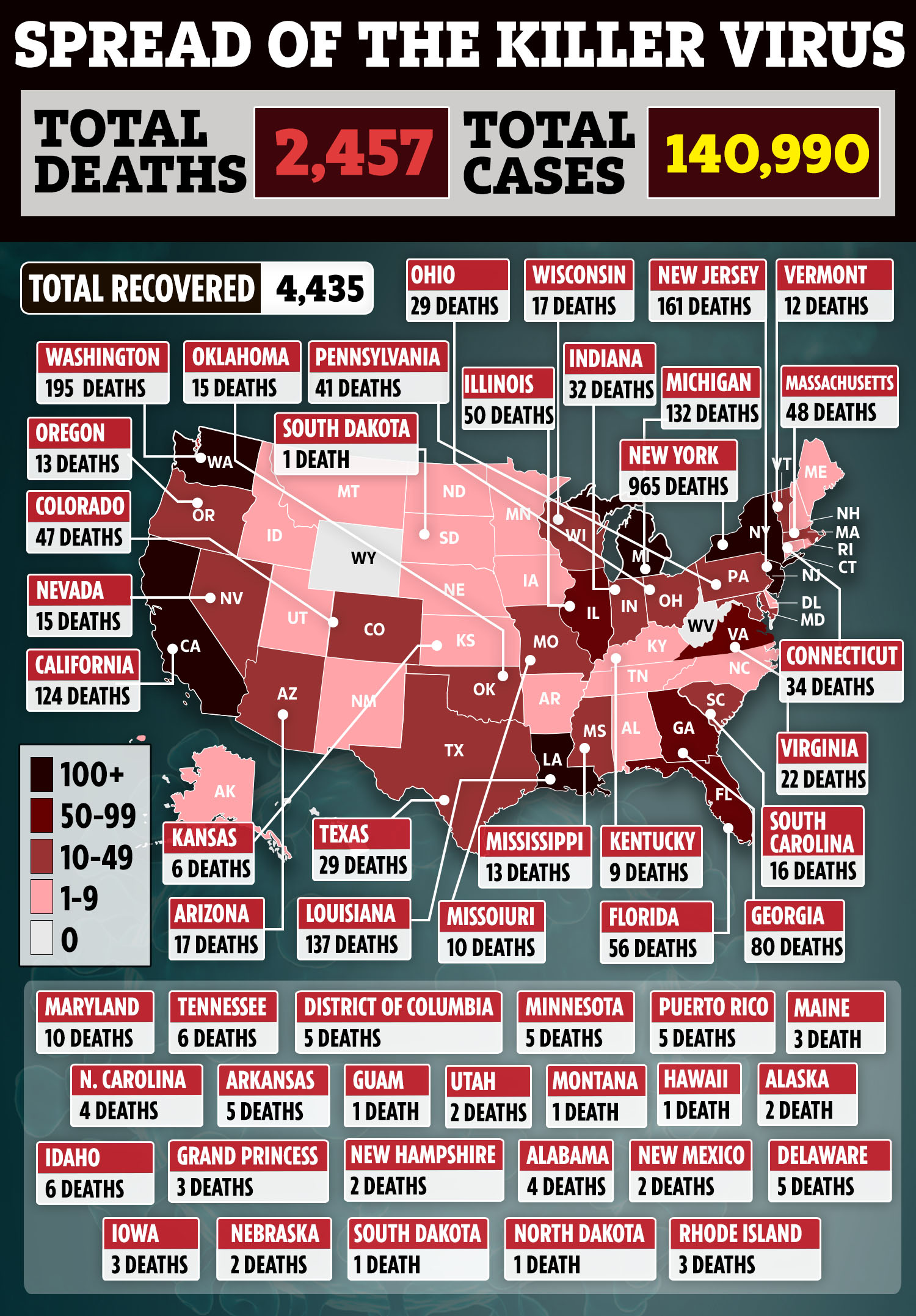 Other employees say on multiple occasions they have not been told when co-workers have been infected with the coronavirus.

At least one warehouse has shut down in Kentucky after an employee contracted COVID-19 while a worker in Michigan said she first heard the rumors about the Amazon cases on Facebook over the weekend.

The company confirmed to Local Four News last week that there was a coronavirus case at the facility in Brownstown.

“They should have closed that building down and sanitized that whole building before they let us come in,” Bobbi Johnson told The Verge.

This comes as another Amazon worker in California revealed that employees who are “sick” are still coming to work and handling packages “touched by 1,000 hands”.

The $1trillion company has increased pay and offered sick pay to anyone who is struck down by the killer bug – yet critics have accused bosses of not doing enough.

A recent study found that coronavirus can survive on cardboard – which Amazon uses for the majority of its packaging – for up to 24 hours.

One unnamed staff member, aged in her 20s from California, spoke to Medium about the current conditions at the warehouse where she works.

She said: “We have work gloves and hand sanitizer but nothing else to protect us from the coronavirus.

“Everything has been touched by 1,000 hands: Hands at the manufacturer, the distributor, the docks, the trucks; hands making up the pallets." 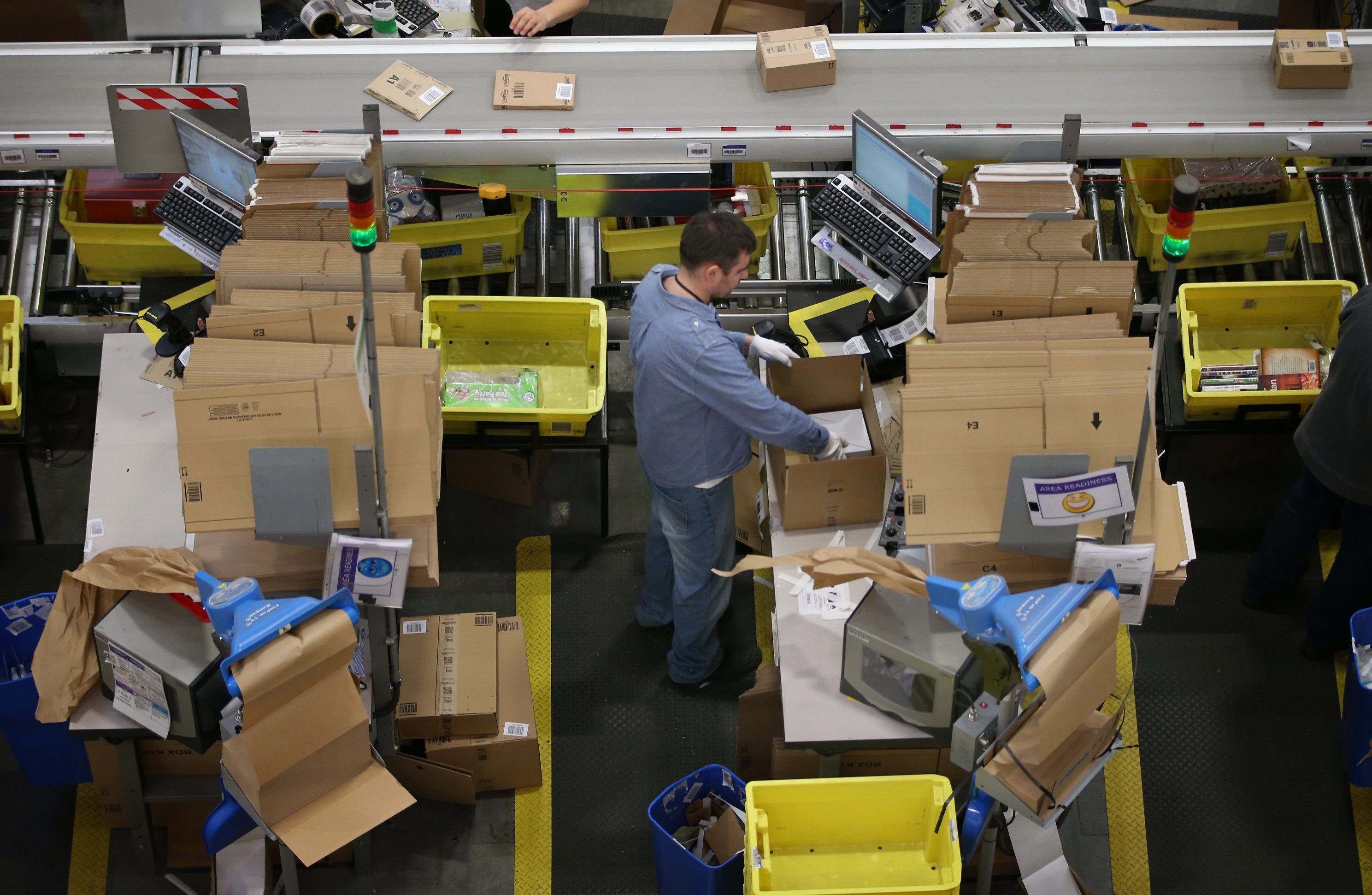 The woman, who did not want to be named, said orders have surged during the outbreak with shoppers opting to order goods in rather than go outside.

She insisted that that some low-paid staff would “probably” attend work even if they had symptoms.

She said: “Even though they're exhausted, lots of people are going to keep working.

“I would assume someone who really needs the pay would probably come even if they're ill.”

According to the Atlantic, some Amazon employees have been struggling to access sick pay the firm is offering.

This comes weeks after the company's founder Jeff Bezos cashed in some of his stock and pocketed $3.4billion.

According to analysis conducted by the Wall Street Journal, executives at top US traded companies sold around $9.2 billion shares of their own companies between the first week of February and the end of last week.

The quick offload of shares has proven to have saved the executives, who are amongst the wealthiest in the country, billions of dollars.

The decision to offload the shares came at the right time before the markets plummeted. 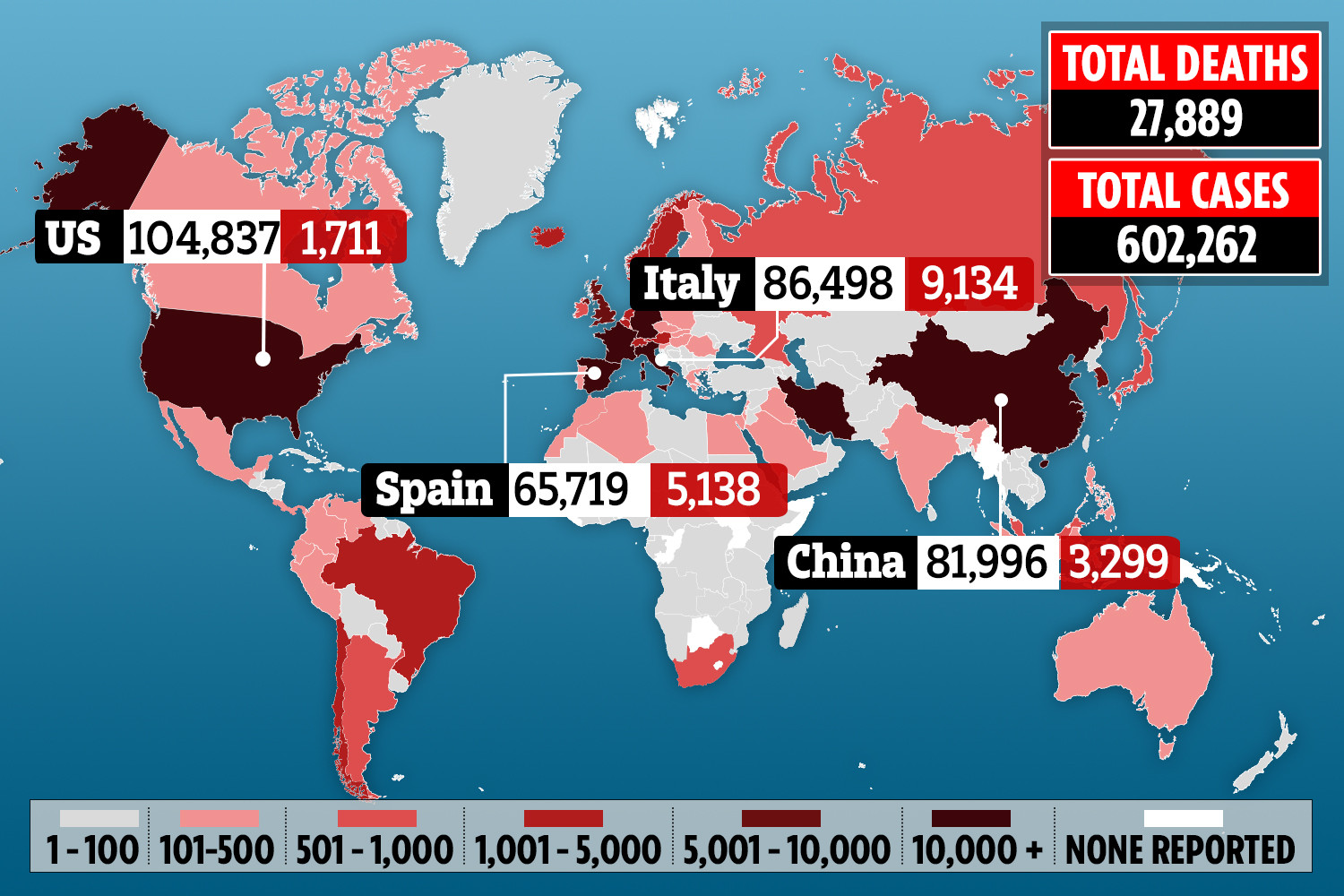 Tags: Amazon, Hundreds, of, to, workers
You may also like
Recent Posts