THESE stunning snaps capturing the breathtaking beauty of our planet's wildlife are among the pictures that have wowed photography competition judges.

One remarkable photo shows a huge humpback whale leaping from the water just inches from a boat in California. 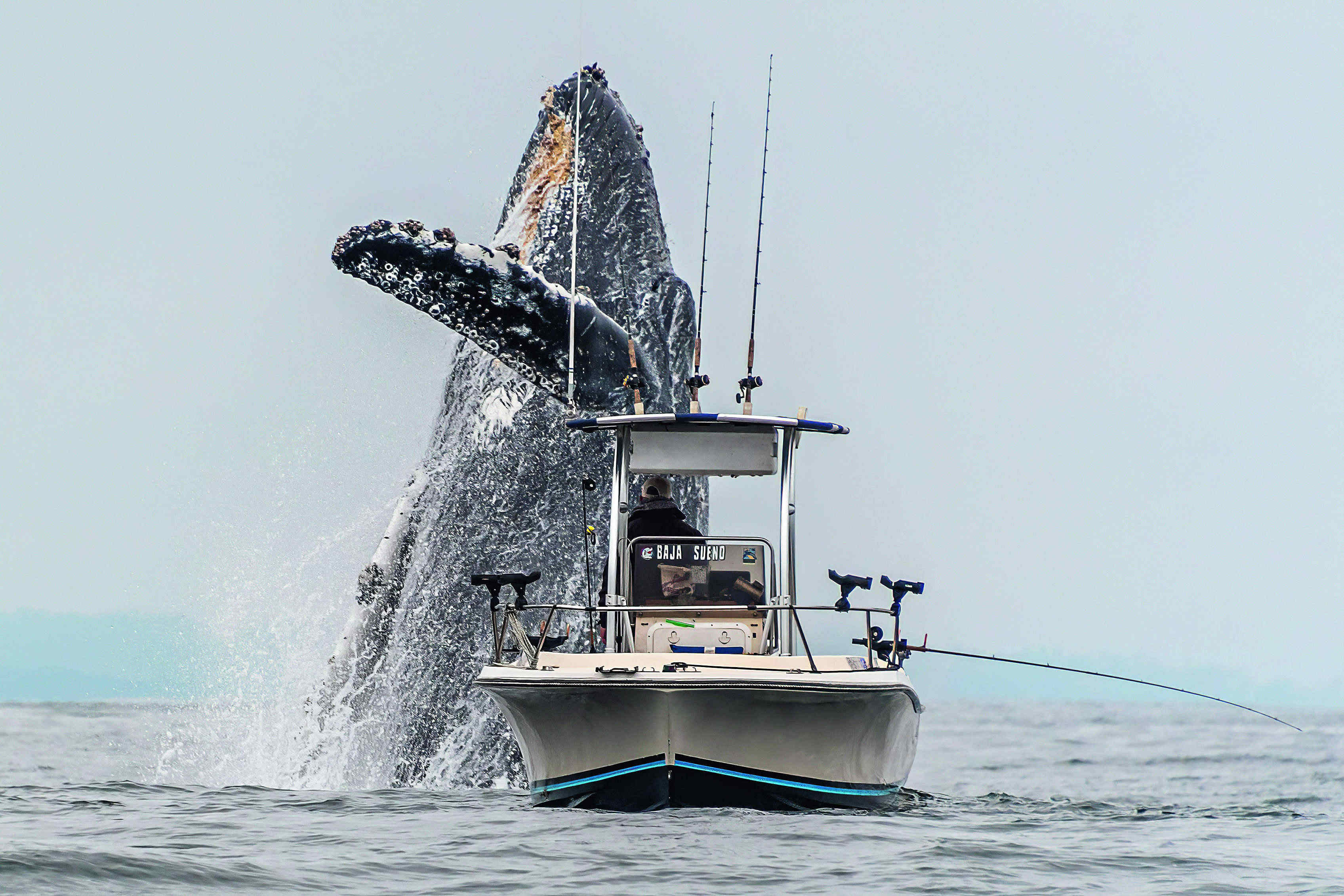 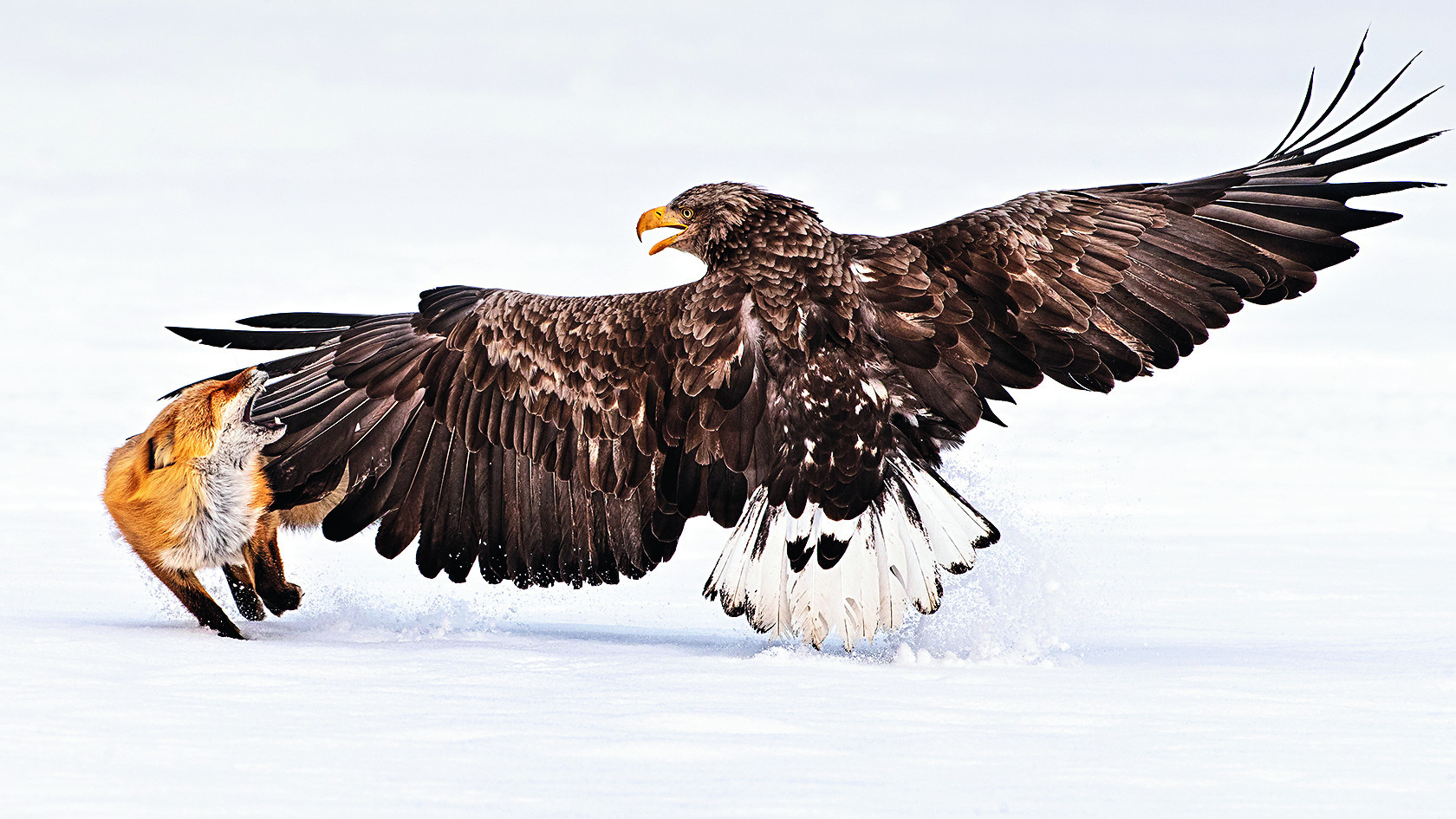 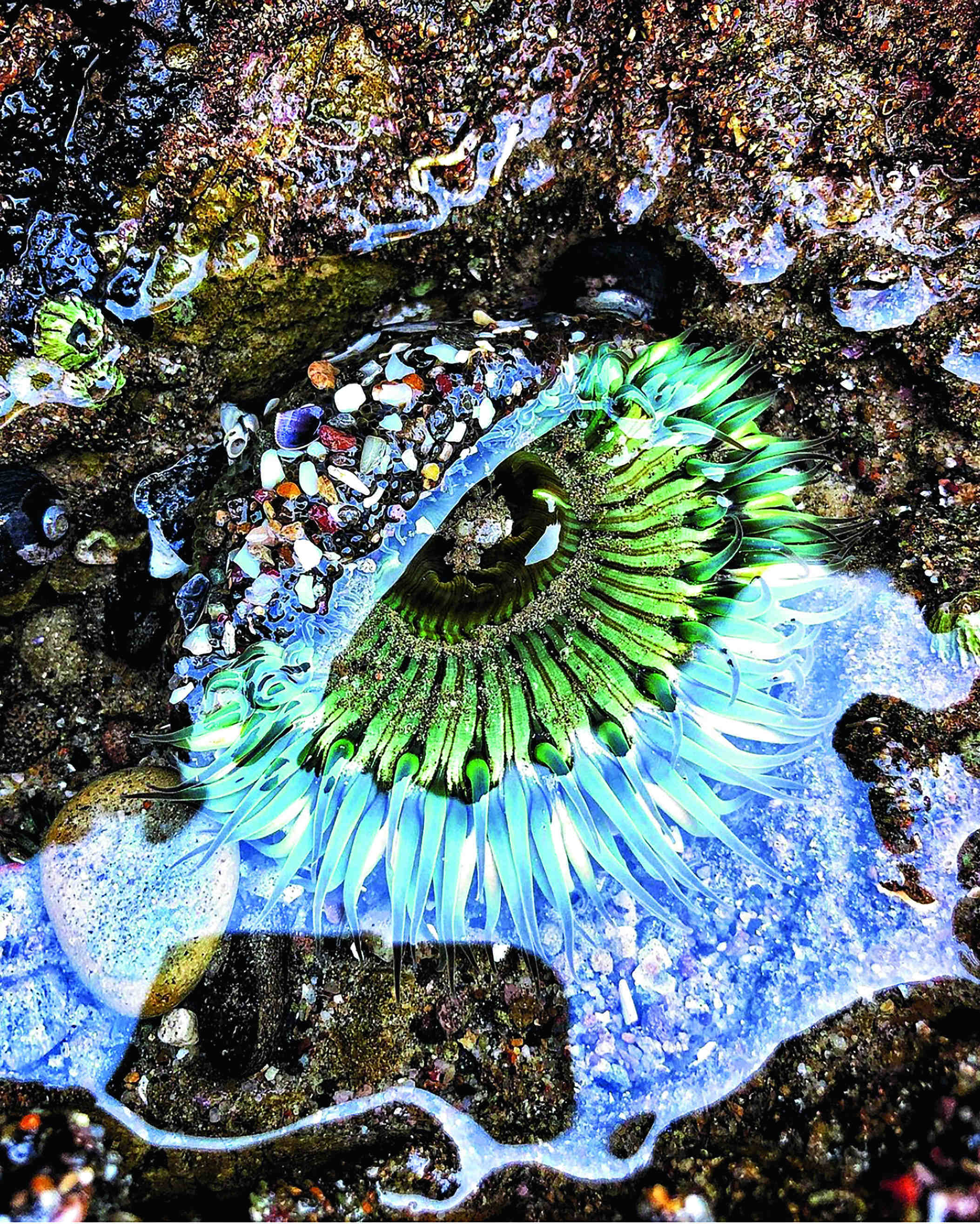 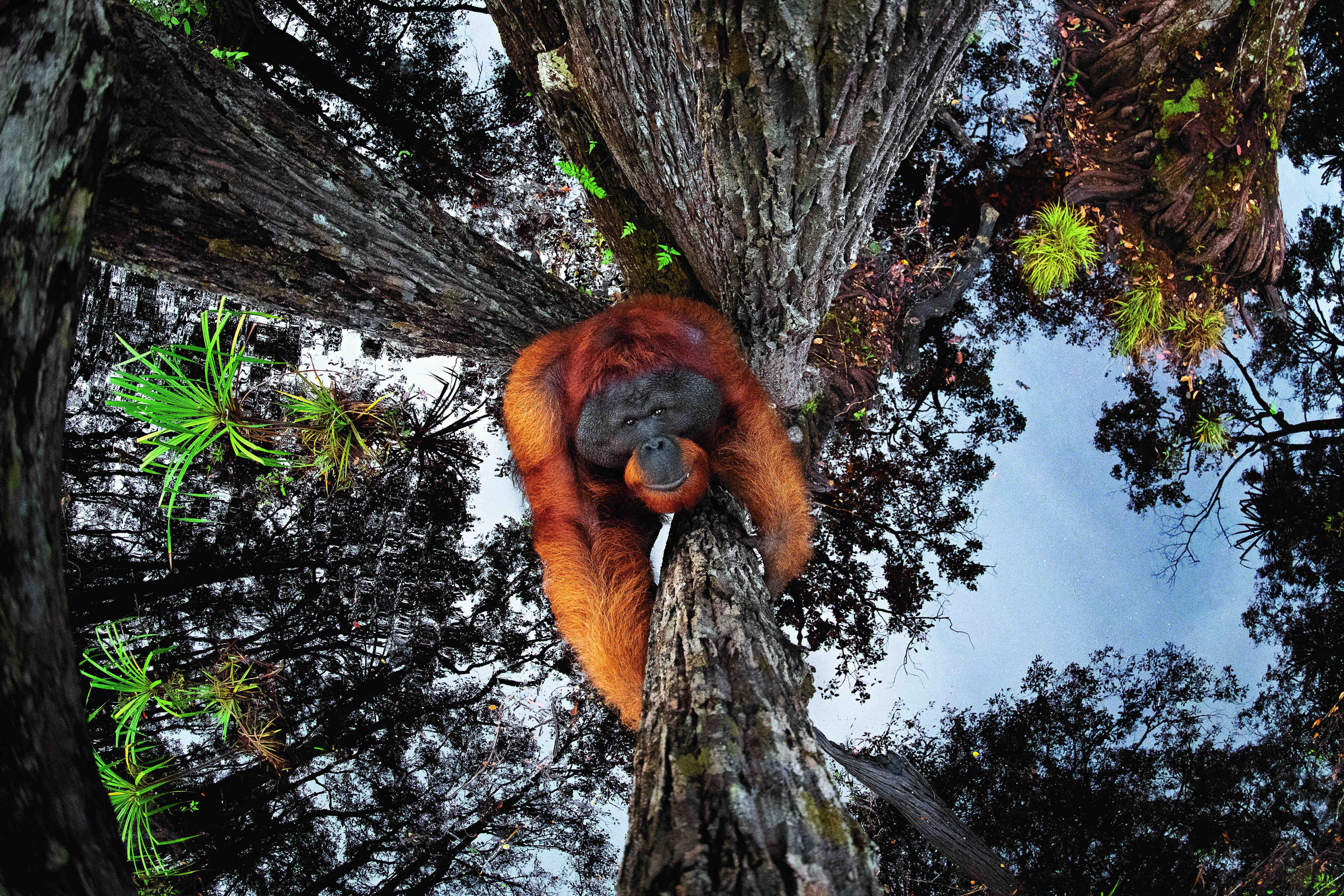 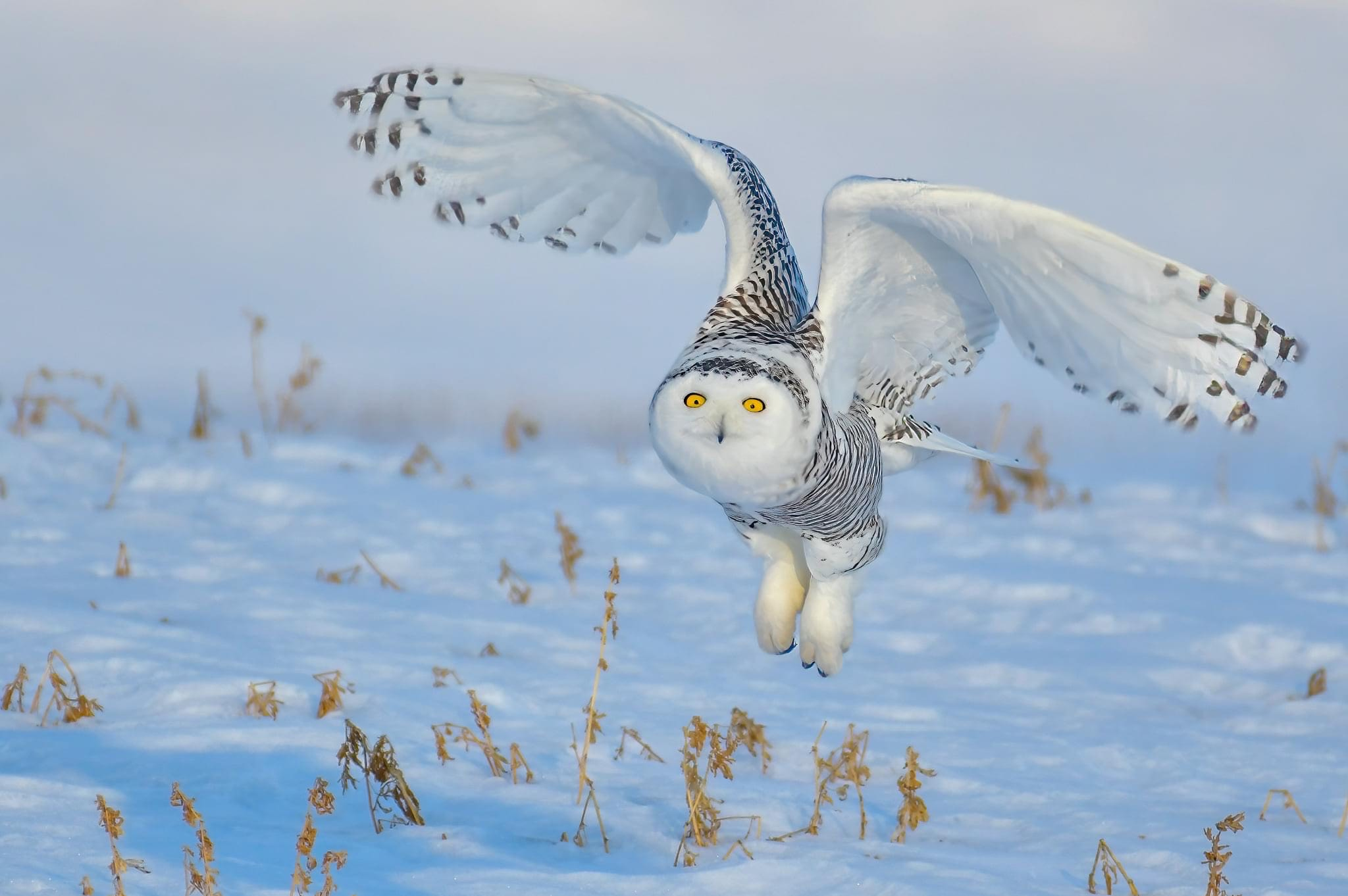 Unsurprisingly, the glorious pic bagged first place in one category of National Wildlife Magazine's photo contest after being captured by Douglas Croft in California's Monterey Bay.

Another sensational snap shows an eagle in battle with a fox on the frozen shores of Japanese island Hokkaido, with the four-legged creature appearing to try and grab a bite as the formidable bird spreads its powerful wings.

Fahad Alenezi – who witnessed the unlikely fight – said as the brazen fox moved in, the eagle "took exception to the incursion and gave the fox what looks like a good slap with its wings".

And while beauty may well be in the eye of the beholder, there is no denying the alluring look of a sea anemone glistening beneath the Californian sea with its green and blue colours.

According to its photographer Lisa Luckenbach, sea anemone – flanked by a colourful crust of pebbles – looks "like the eye of a lizard".

Other striking snaps show a baby elephant walking among a herd of adults in Kenya, an eye-catching snowy owl in flight in Michigan and an orangutan appearing to grin as he clips up a tree in Indonesia.

The National Wildlife Federation, which runs the contest, received more than 40,400 entries this year – making it hard for judges to pick standouts.

Its website says: "The National Wildlife Photo Contest, which began five decades ago, celebrates the power of photography to advance conservation and connect both photographers and viewers with wildlife and the outdoors. 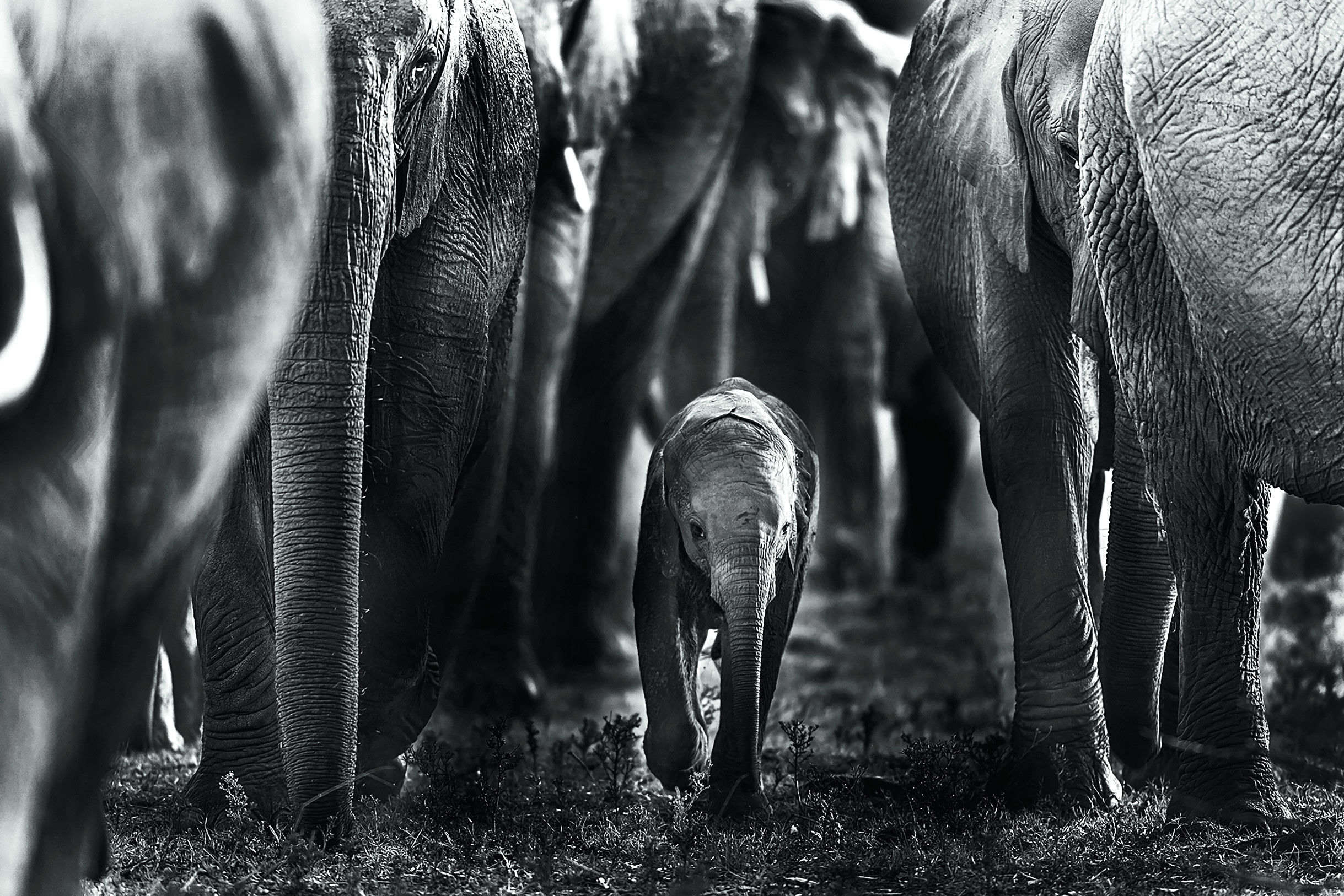 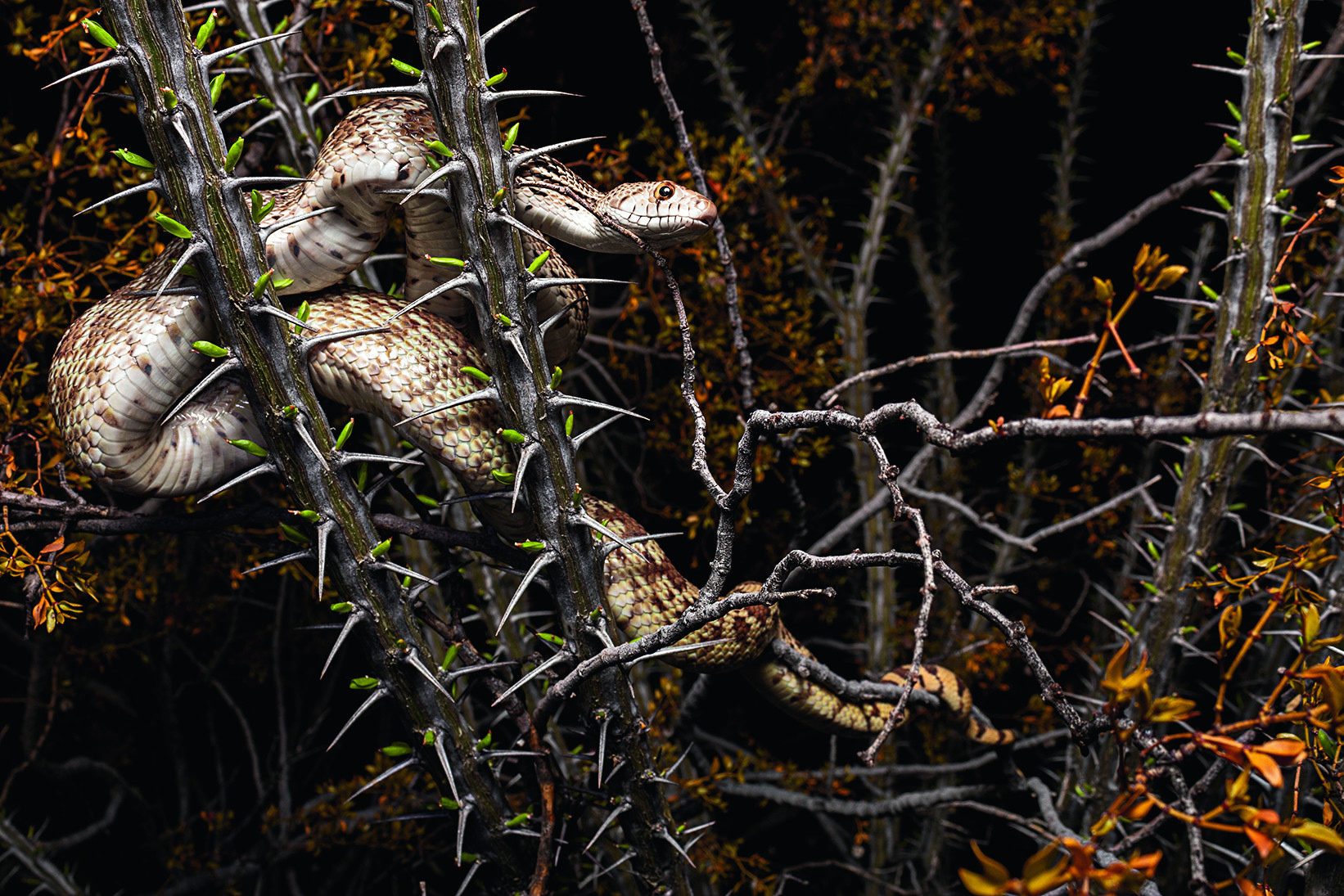 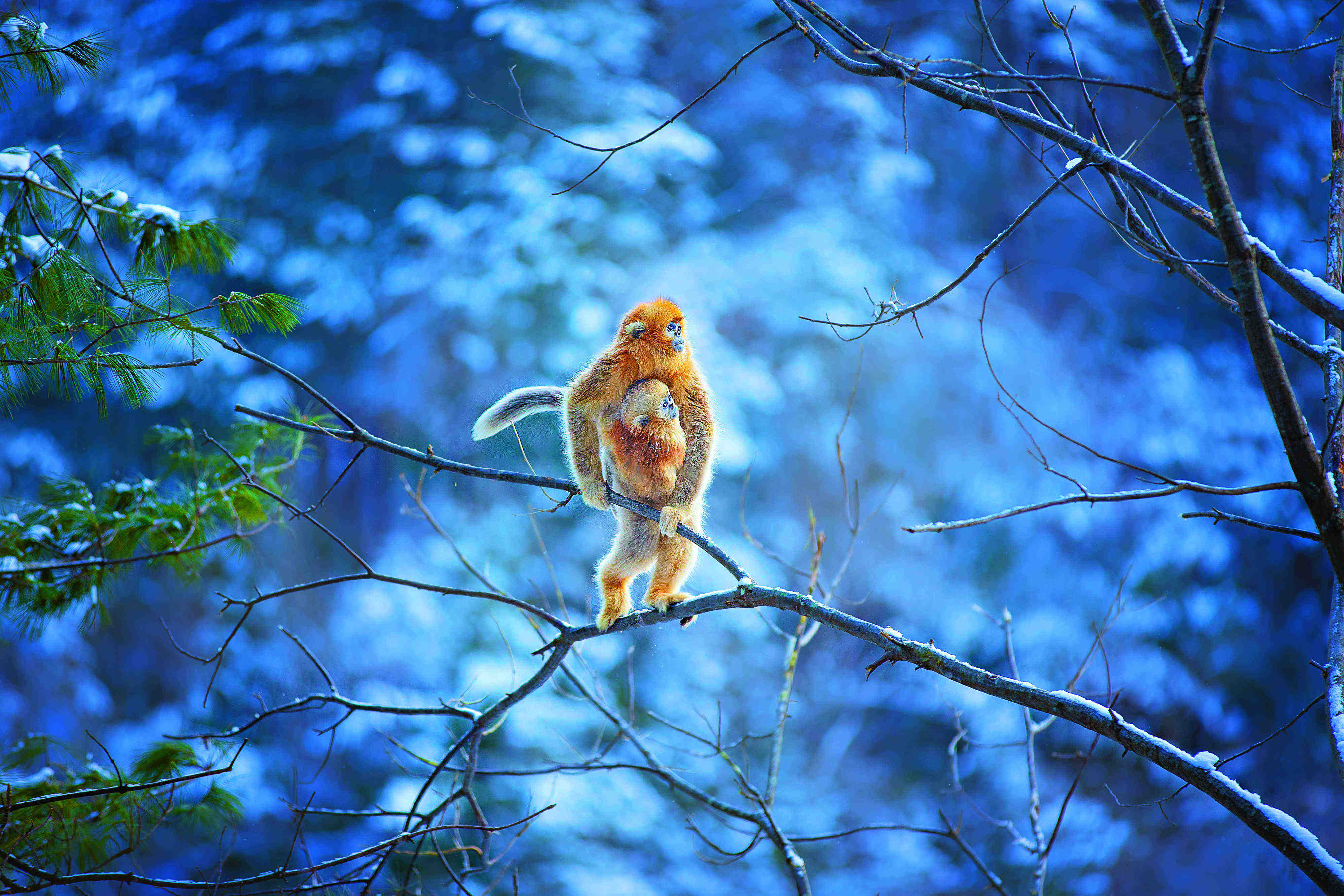 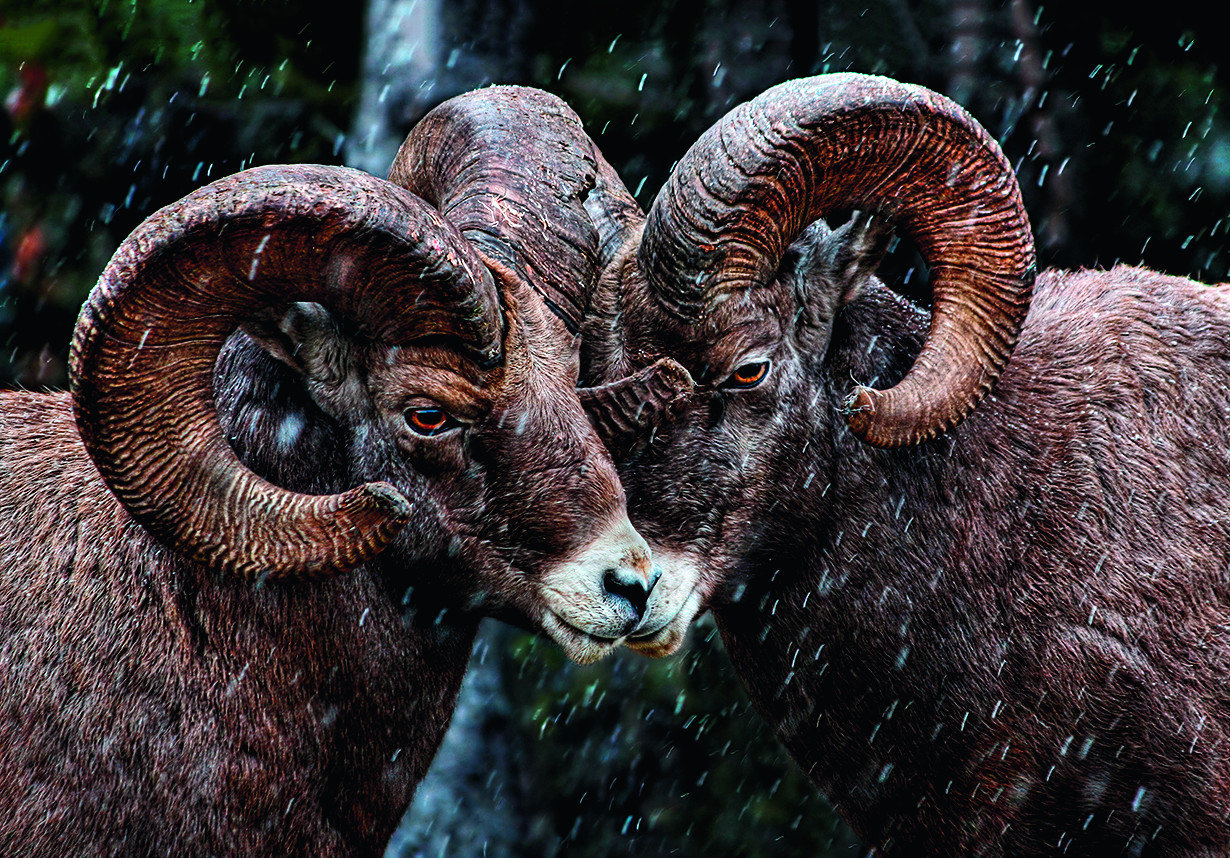 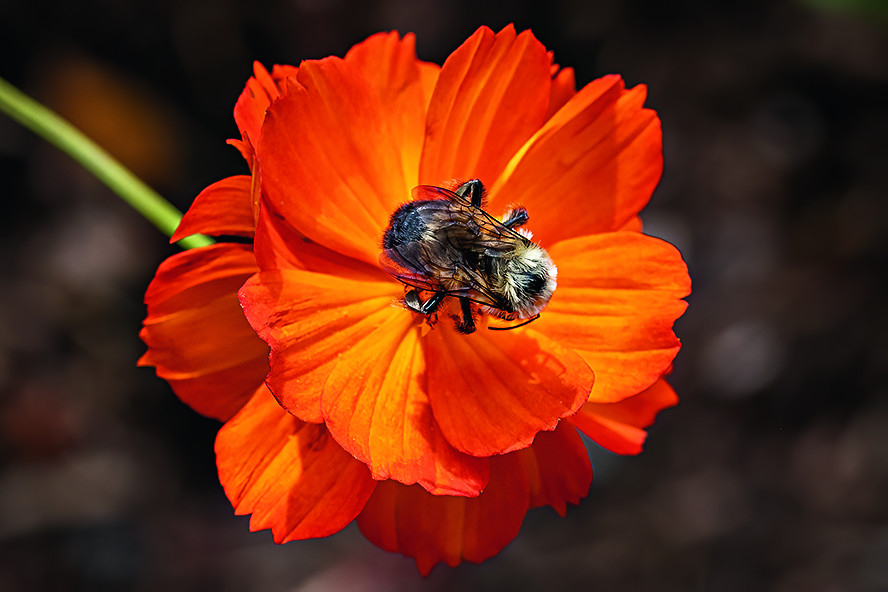