HORRIFYING details have been revealed about the "deplorable conditions" an elderly mom was found dead in.

The deceased 72-year-old woman, Janice Hawkins, was found tied to a chair inside a "roach-infested" living room on March 16, 2022. 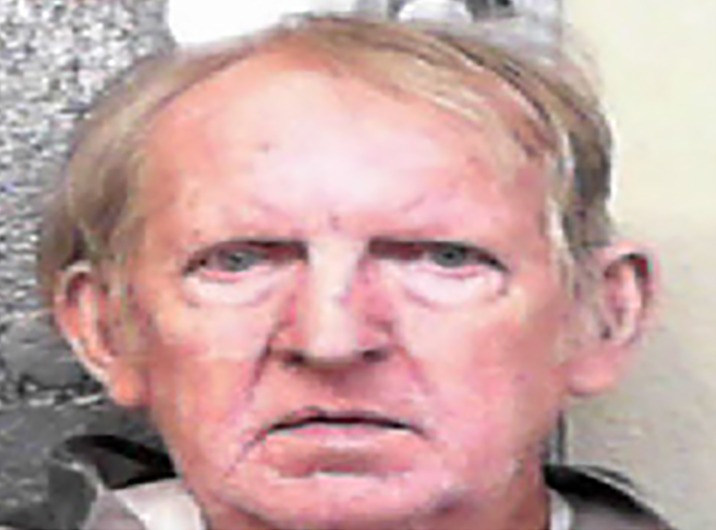 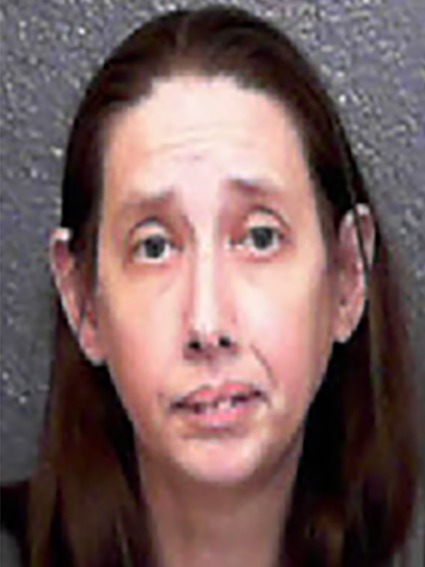 Members of the Valley Police Department were responding to a call about a deceased woman in the Valley, Alabama, home – when they were greeted with clutter, the smell of ammonia, and " deplorable living conditions," police said.

Valley Police Chief Mike Reynolds called the disturbing incident "one of the more gruesome cases that I’ve seen in my time," according to an ABC affiliate.

Reynolds said: "You could tell that the cats did not have – use litter boxes.

"The ammonia smell, the feces were on the floor, roaches everywhere in this home and especially on the body itself." 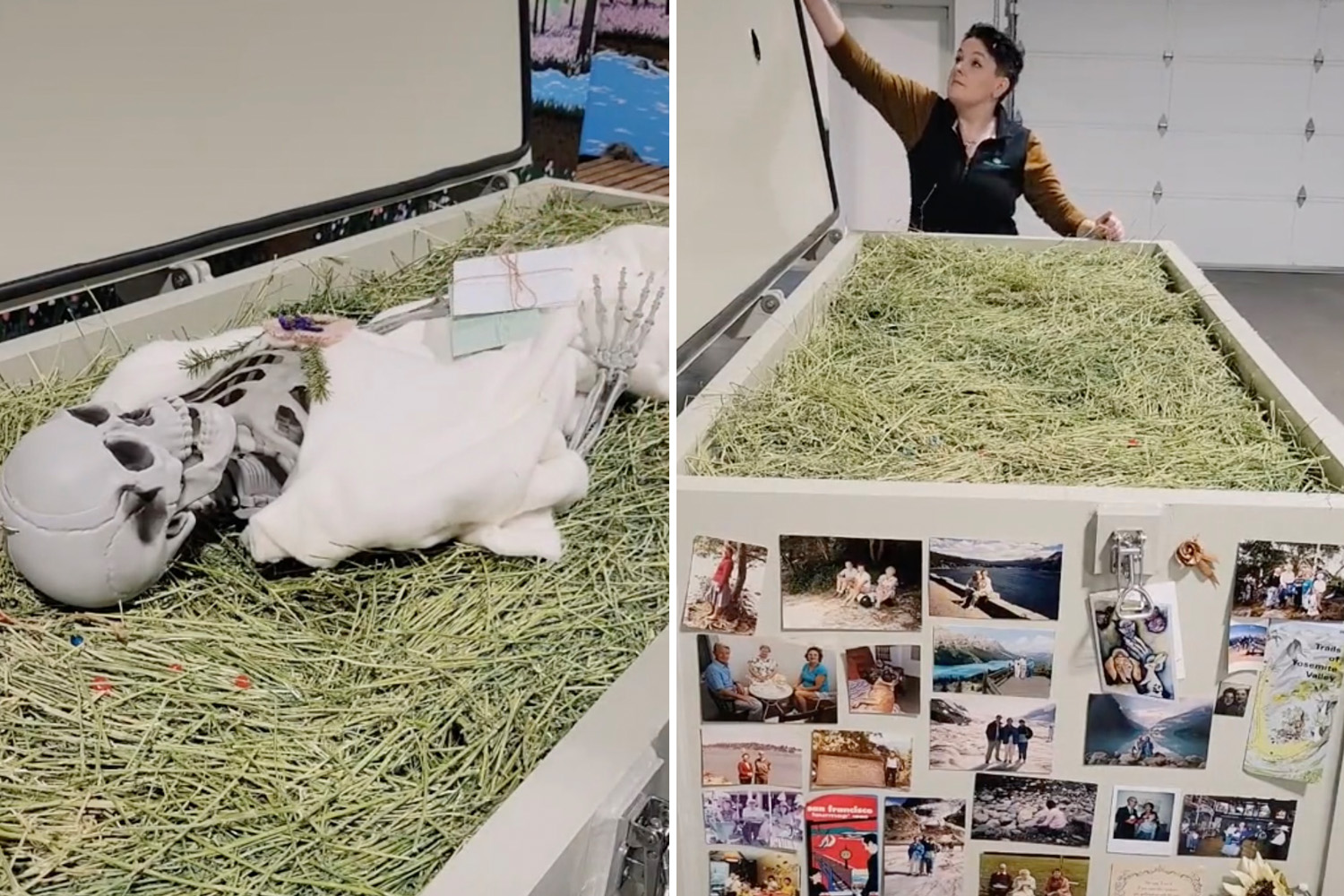 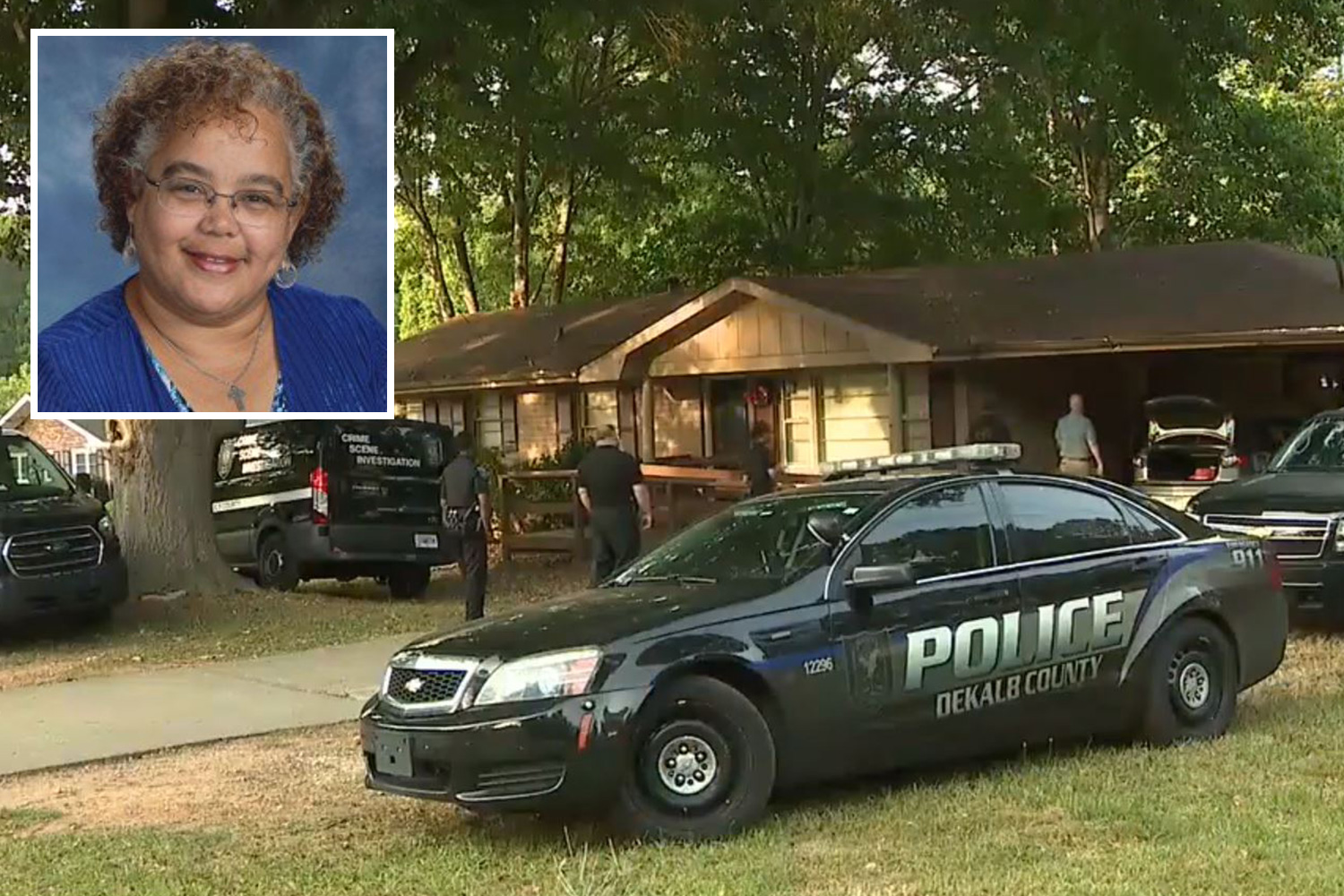 Police said the home's living conditions prompted them to call in investigators, who ultimately transported the woman's body to a Medical Examiner.

Janice's completed autopsy report was received by investigators on May 4.

The Valley Police Department explained in a press release, dated May 18, 2022, that "Hawkins’ cause of death was Failure to Thrive associated with complications of diabetes."

After further investigations, it was revealed that it had been approximately three years since Janice had been seen by a doctor.

Police learned that neither of Janice's nine medication prescriptions had been refilled since 2018.

Additionally, police said they were often called to the home on instances of domestic violence.

Chief Reynolds told ABC-affiliate WTVM: "We’ve been out to this residence on numerous occasions.

"I think 40 plus occasions since 2014 and a majority of that was due to domestic violence."

Walter Alfred Hawkins and Chrisy Lee Hawkins were both arrested this month and taken to Chambers County Detention Facility as they await a bond hearing.

Read More On The Sun

Police revealed Walter has been charged with first-degree elderly abuse and neglect, and manslaughter.

Christy has also been charged with first-degree elderly abuse and neglect.