THE heartbroken sister of a hero healthcare worker who died from coronavirus said she dialled 111 when he began complaining of a fever but they never returned her call.

Julius Sana, 40, contracted the deadly virus while working at a private hospital in Newport and was placed on a ventilator on his daughter's fifth birthday. 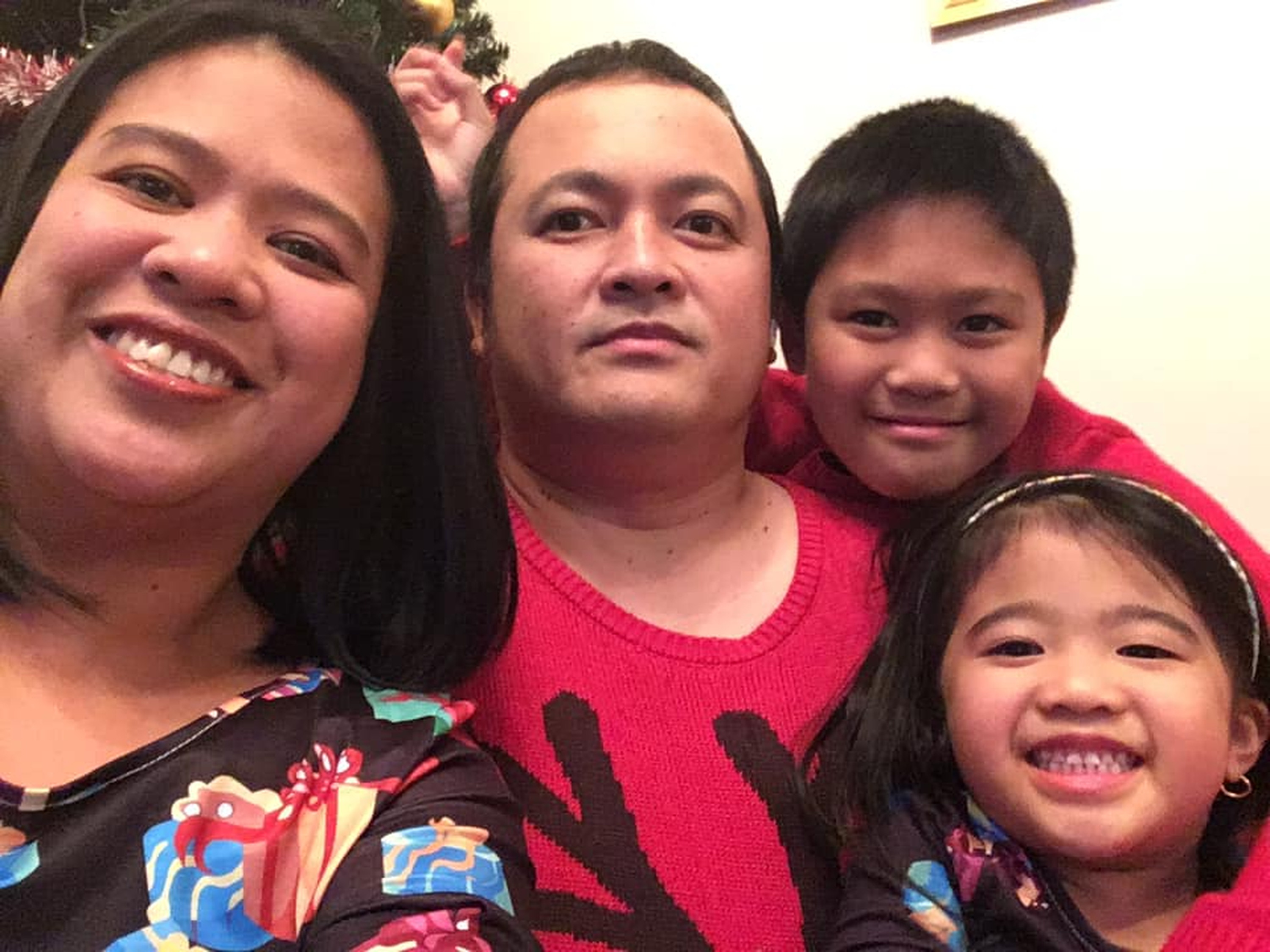 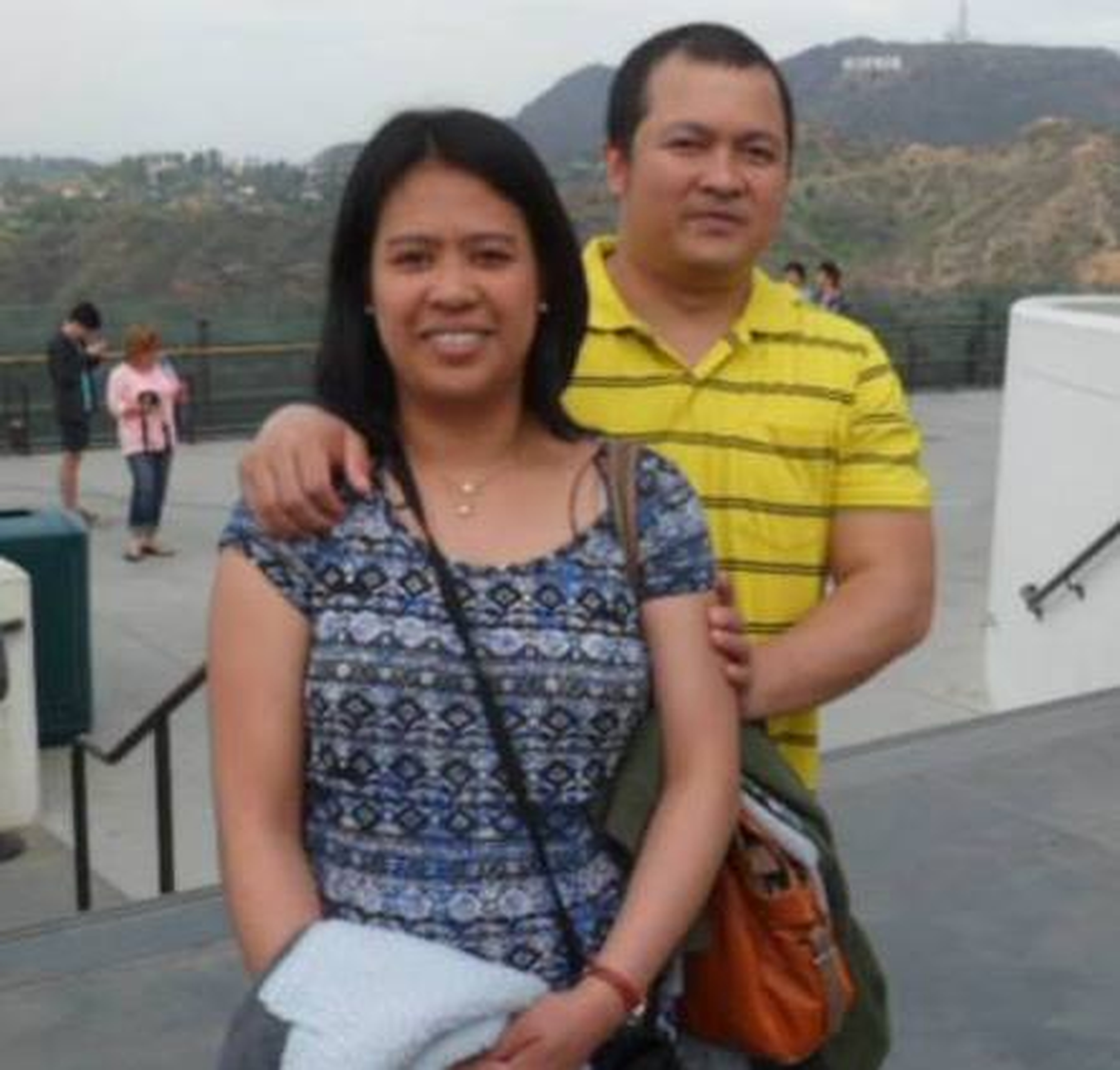 On Sunday the married dad-of-two died after suffering a cardiac arrest at the Royal Gwent Hospital in Newport where he had been on a ventilator for 18 days, the first of which was his daughter's fifth birthday.

Mr Sana had cared for people with neurodegenerative diseases in South Wales.

Others put the figure at more than 140 and many families said their deaths were caused by a lack of adequate PPE.

His sister, Jovelyn Villareal, who moved with him to Wales from the Philippines around 15 years ago, said she dropped Mr Sana at the hospital on May 7 after he developed a fever.

She said: "He said he hadn't slept and he had a temperature of 39C. I called 111 and they said they would call back but didn't.

"I called back five hours later and they said they would call an ambulance, but because he was alert he was not a priority, which is understandable.

"So me and my husband brought him to the hospital.

"The last thing we did was pray together, then I left him in the hospital because they wouldn't let us in."

Calls to the NHS 111 helpline have surged by 400 per cent since the outbreak of the deadly virus.

The free service – which offers urgent but non-emergency care advice –  has been swamped with calls from Brits since it took hold.

Ms Villareal said she spoke to her brother the following day, who told her over the phone he had been put on oxygen and antibiotics, but later that afternoon she was told by doctors he had deteriorated and had been put on a ventilator.

She said: "When he was intubated it was his daughter's fifth birthday.

"Imagine how she will remember it. It was so awful."

The Sun has launched an appeal to raise £1MILLION for NHS workers. The Who Cares Wins Appeal aims to get vital support to staff in their hour of need.

The Sun is donating £50,000 and we would like YOU to help us raise a million pounds, to help THEM. No matter how little you can spare, please donate today here: www.thesun.co.uk/whocareswinsappeal.

On Sunday Mr Sana died after suffering a cardiac arrest, leaving behind his wife, Maricar, and their daughter and 11-year-old son.

Ms Villareal said: "There was no goodbye. We had hoped every day.

"He was so healthy and young and never smoked, so I never would have thought he would end up like this.

"After he died they allowed us to say goodbye to him over Facetime, for the last time.

"His daughter says every day 'I miss my dad'."

She added: "He didn't speak much, but he always smiled. He'd never argue, he was so good and everybody loved him.

"He was a simple man, he was content. He loved his job.

"He said it was rewarding when you are appreciated by the patient and other staff."

His sister praised staff at the Royal Gwent for their efforts treating her brother, as well as the Filipino community in Newport which she said had rallied around the family.

The page can be found at https://www.gofundme.com/f/fundraising-for-julius-sanas-family 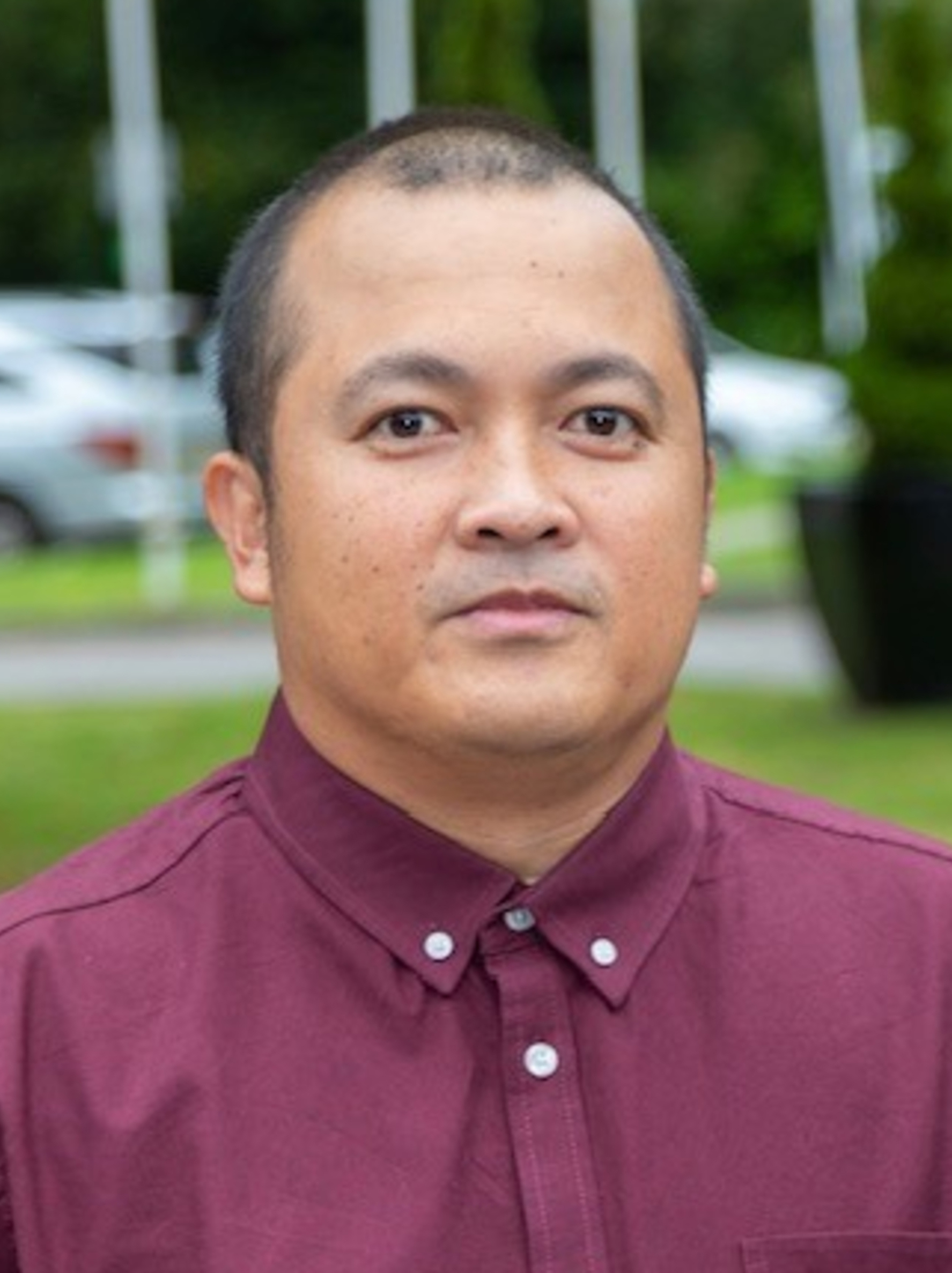 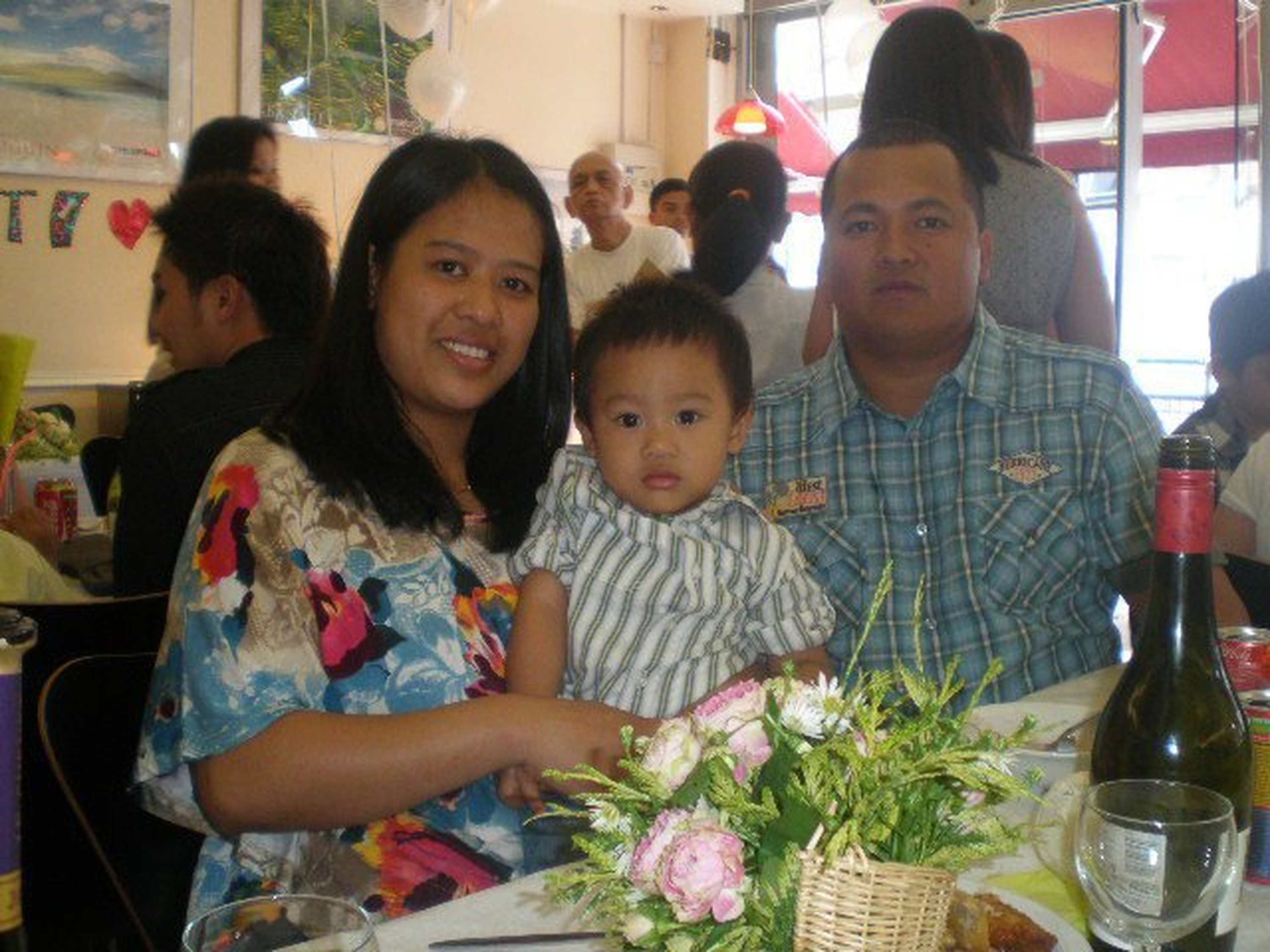 Tags: dad-of-two, Healthcare, worker
You may also like
Recent Posts